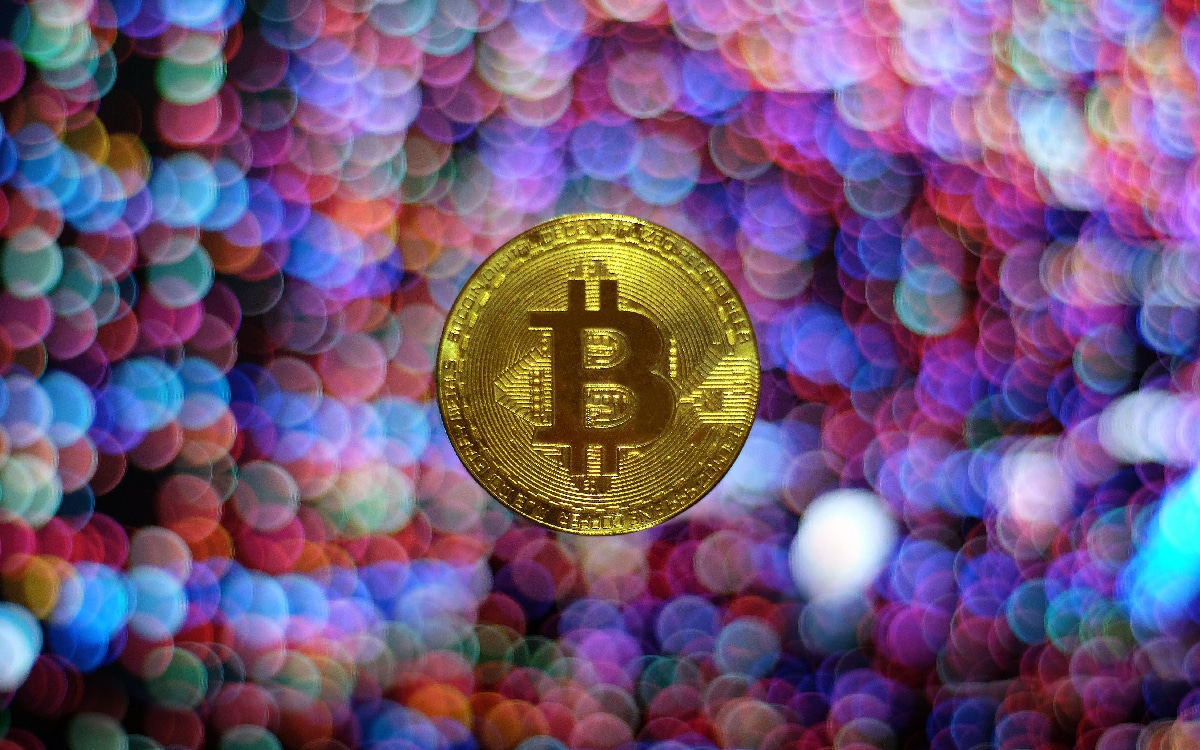 The price of Bitcoin will eventually rise again. Despite the dramatic decline in its value, many analysts and observers expect the cryptocurrency to manage to reach all-time highs in the years to come. An investment company even expects Bitcoin to be worth a million dollars in 2030.

After a bullish rally to the gates of $70,000, the price of Bitcoin retreated below $40,000 at the start of the year. The digital currency, still correlated to traditional assets and the stock market, plunged following announcements from the US Federal Reserve. The American central bank foresees the end of the financial support measures intended to stimulate the economy.

Despite this bear market, many analysts and observers continue to assure that bitcoin will recover in value in the years to come. This is the case of Anthony Scaramucci, founder of the investment company SkyBridge Capital. In an interview published on YouTube, the former White House communications director estimates that Bitcoin should reach $500,000 in the next 5 years.

On the same theme: this MEP will receive his salary in Bitcoin

“I think eventually Bitcoin will be worth half a million dollars, and that will take four to five years. The progress will be fraught with pitfalls, but it will certainly be worth it”, believes Anthony Scaramucci. According to the entrepreneur, investors who have bought Bitcoin should not don’t worry too much about the fall in price. In the long term, investors would necessarily be winners.

“It’s an early adoption story; it will come with volatility. I believe that when bitcoin is more mature it will be more valuable than gold due to all the technical properties associated with it”, argues the financier. Mirroring Goldman Sachs, a famous American investment bank, he assures that Bitcoin will establish itself as a store of value, similar to gold.

Like Anthony Scaramucci, Goldman Sachs does not hesitate to talk about digital gold. “When you think of it as a store of value, bitcoin outperforms gold, but again, it’s still early days,” assures the Republican.

ARK Investment Management, an American investment firm, agrees. In its latest “Big Ideas 2022” report, the company predicts thata Bitcoin could be worth a million dollars in 2030. Despite its price drop, the technology behind the protocol remains unwavering.

In 2021, the Bitcoin has become legal tender in El Salvador, a small country in Latin America. It is now possible to pay for your shopping, or any other good, with cryptocurrency. Many countries have shown interest in digital currency. This is the case of Mexico, where some chain stores already accept BTC, Argentina and Hungary.

Alex Hoeptner, CEO of cryptocurrency exchange Bitmex, believes that several countries will adopt Bitcoin as legal tender in the coming months. “My prediction is that by the end of the year we will have at least five countries accepting bitcoin as legal tender. All will be from developing countries”, assures Alex Hoeptner. For its part, ARK Investment summarizes the potential of BTC in these terms: “our research suggests Bitcoin has the potential to transform monetary history by providing financial freedom”.

Before rising again, the price of Bitcoin could however continue to contract. According to Gareth Soloway, a well-known market analyst, the course of the currency could drop below $20,000. “Just looking at Bitcoin’s charts and performance, I don’t necessarily know if it will fall to $19,000 or $17,000 or somewhere in those waters, but I think it will at least fall below 20,000. $. In the short term, I think you could get a bit of a bounce in Bitcoin, maybe around $46,000. But I think that level will eventually break as the markets go down”, explains Gareth Soloway.