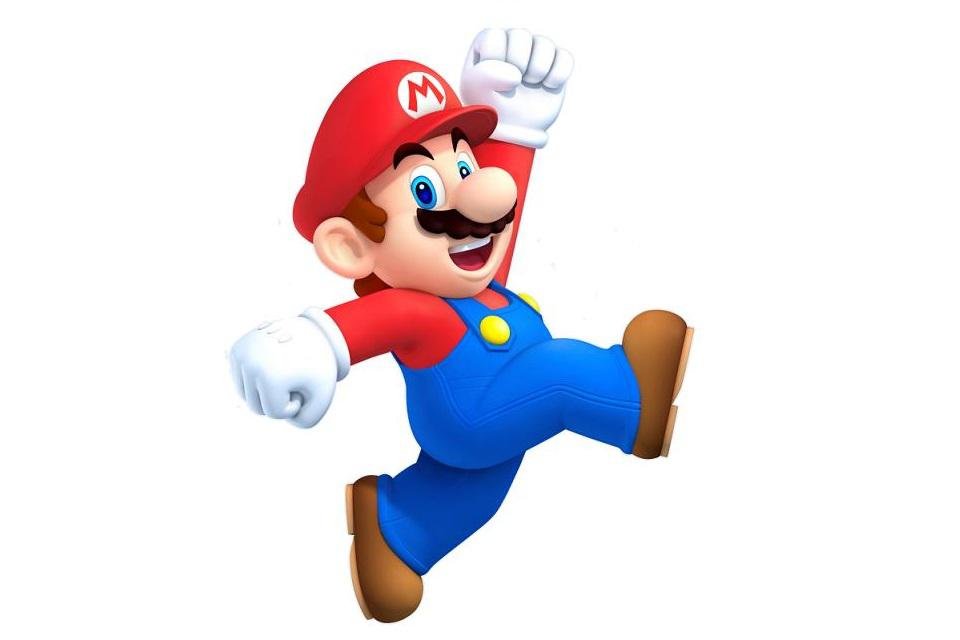 In 1985, the first title in the franchise Super Mario Bros. was released by Nintendo. Created by Shigeru Miyamoto, right at the beginning, the character ventured into a colorful world, but full of dangers. This year, the game completes 37 years of existence, but there are many interesting facts involved in its development.

Interested in knowing more about the subject? Check out a list filled with information that many fans may not know until now. Enjoy!

1. The origin of the name 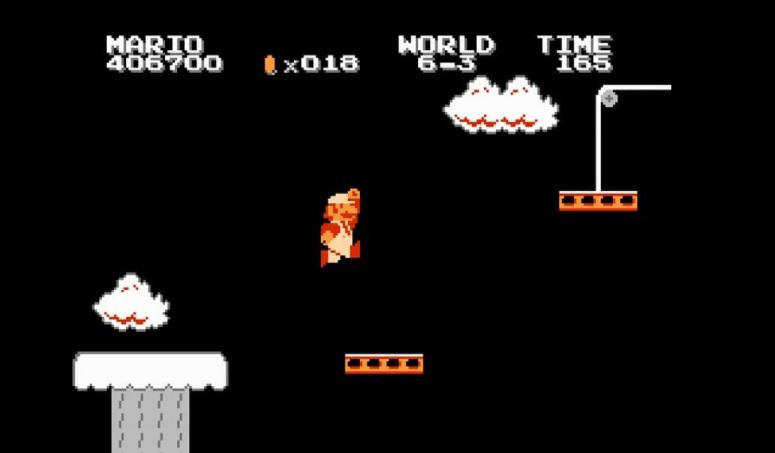 According to the developers, in 1981, Nintendo wanted to establish itself in Tukwila, in the US state of Washington. After renting a place, on a certain day, the owner of the property came to collect the late rent. His name was Mario Segale and, in a way, he marked the company’s employees who were there at that time.

According to studies by Benj Edwards, a historian focused on the world of digital games, Segale was not very tall and wore suspenders in his attire. This Mario passed away in 2018. 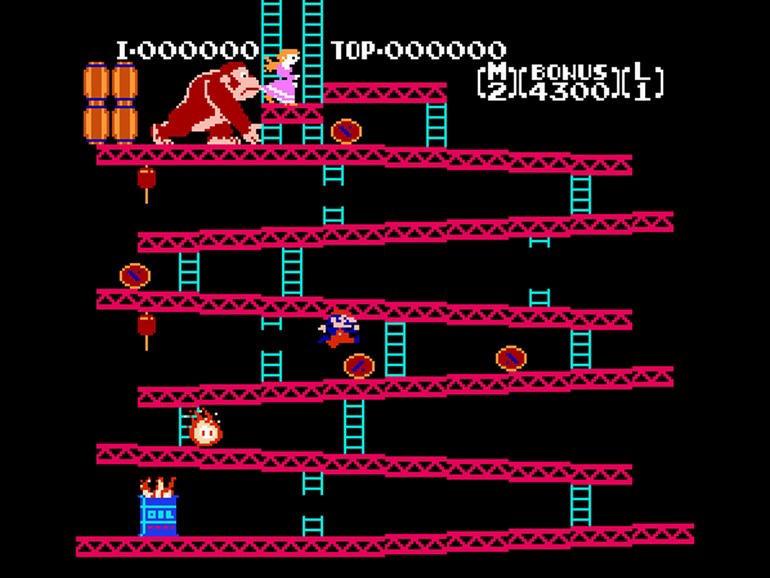 Although the first game in the franchise was only officially released in 1985, the character appeared in 1981, introduced in Donkey Kongalso created by Shigeru Miyamoto.

Consisting of an arcade platformer, the title featured a monkey throwing barrels all over the place and players had to scramble to find a Jumpman that could control him. Subsequently, this character in question was renamed and gained an entire franchise to call his own.

3. Initially he was a villain 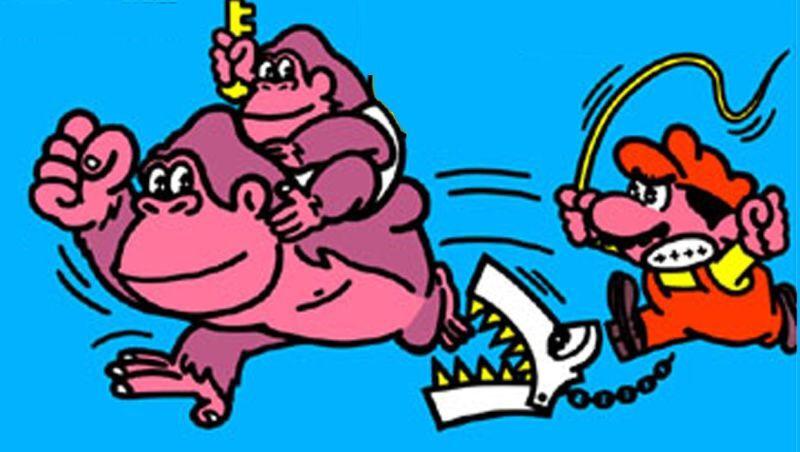 still talking about Donkey Kong, the Jumpman emerged as a kind of agent to control the rage of the great ape. However, in the sequels that came in the following years, Donkey Kong Junior was introduced.

And whenever the Mario of the time held the Donkey Kong, his son appeared to save his father from all harm. Even though the character’s villainy wasn’t so implied, Nintendo redesigned him to have a scarier appearance. 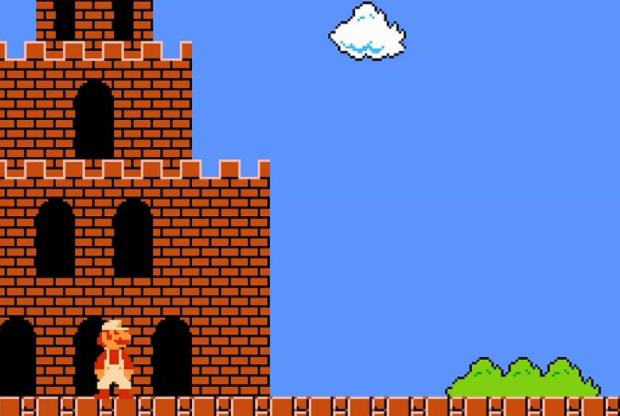 The franchise has already broken some records throughout its history, entering directly into the Guinness Book, which records these feats annually. For example, Super Mario still holds the record for oldest active video game character. In addition, he is also the character that has earned the most games — there are more than 200! His latest record is related to his reach, as the franchise is the best-selling of all time. 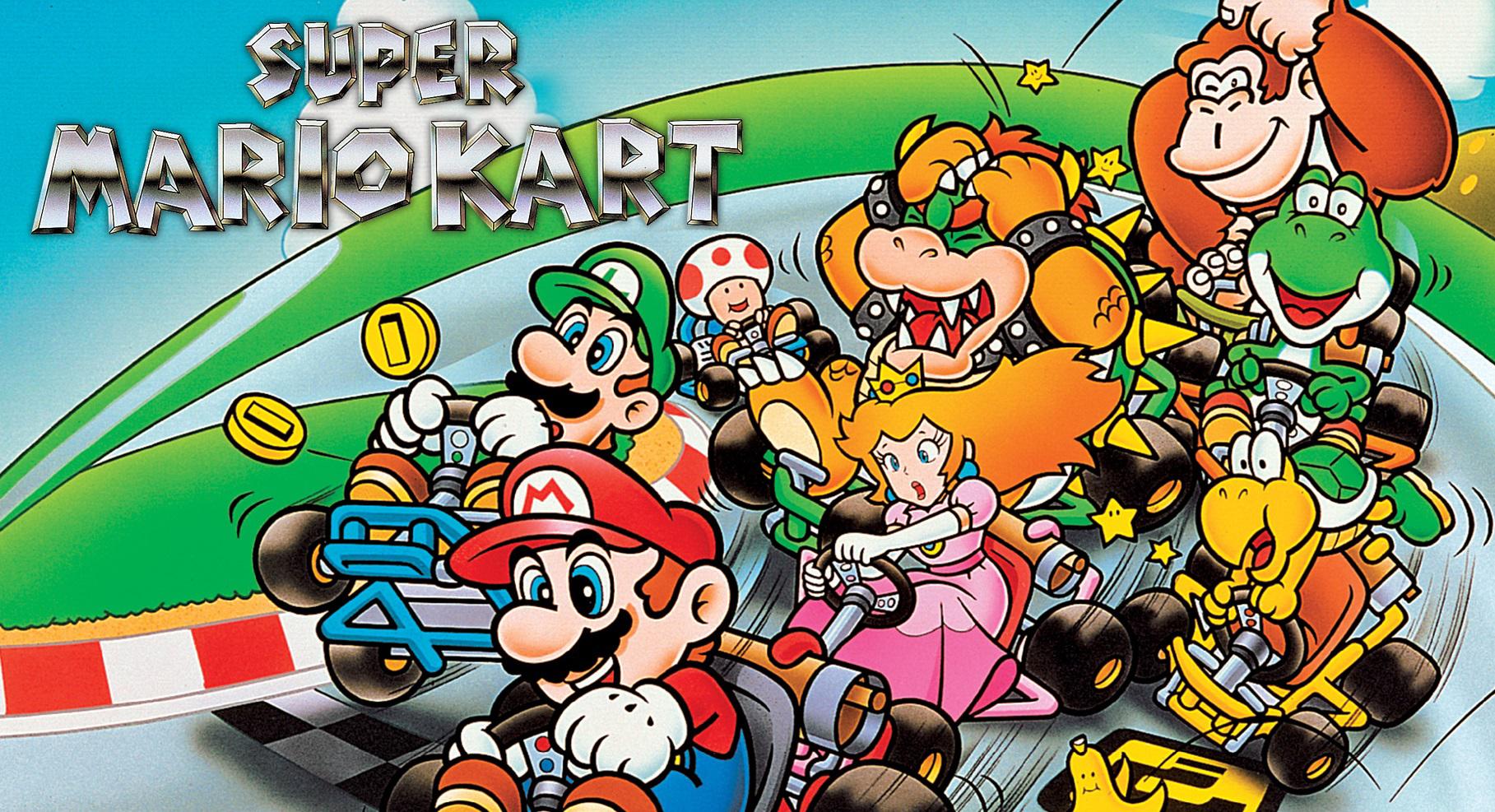 As mentioned earlier, Super Mario has participated in over 200 playable titles. Most of his fans can name some of them without consulting any page on the internet, like Super Mario Odyssey, Super Smash Bros., Super Mario Kart, among others. But there is much more, as the franchise has expanded into several sectors, including RPG series, themed games, specials, mobile, educational, among others.

6. A game with Popeye 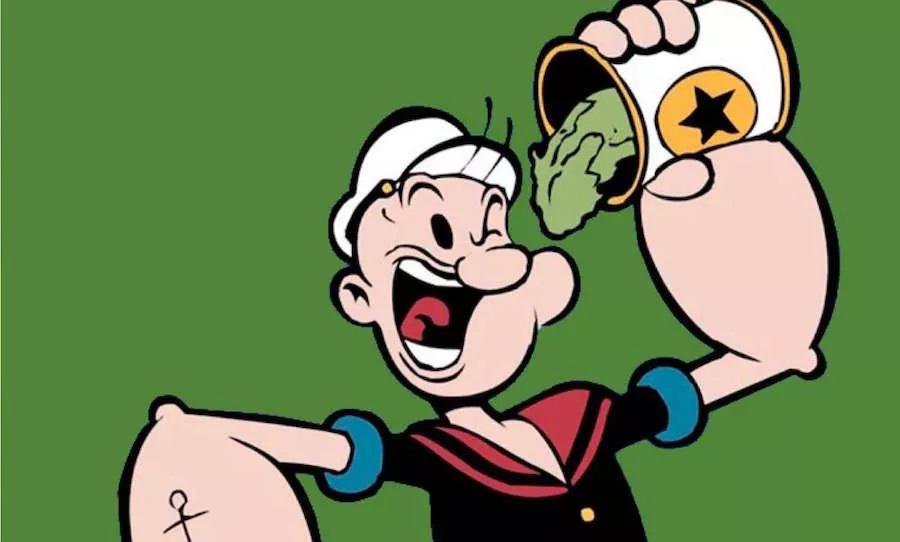 In the early 1980s, Shigeru Miyamoto wanted to create a game based on the classic cartoon Popeyein which the titular character, Olivia and Brutus would be present.

However, Nintendo was unable to acquire the rights to develop this project and Donkey Kong was created soon after, based, in some way, on Popeye. And since Mario was involved in this title, we can say that he is the first Popeye gives Nintendo. 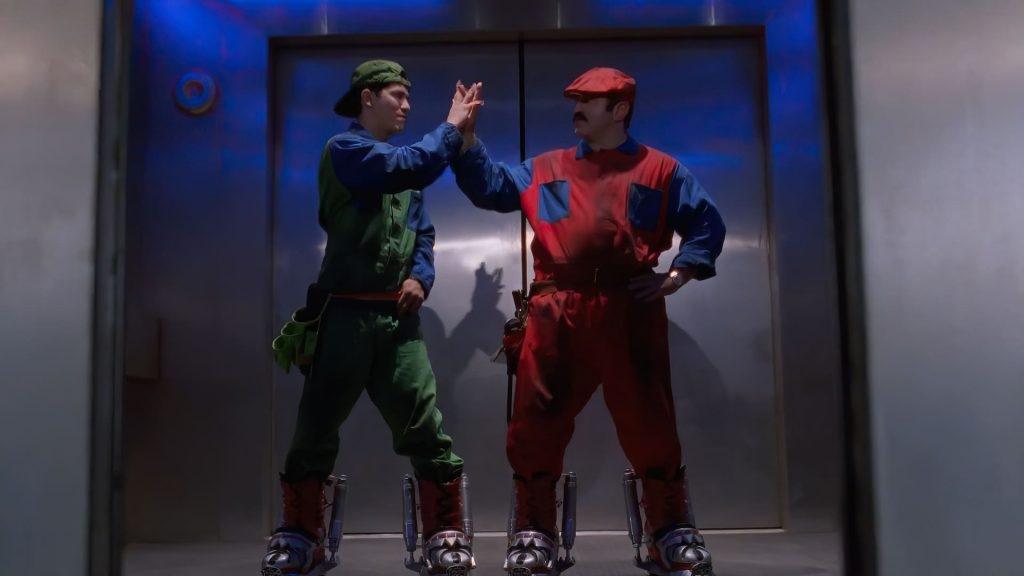 the success of Super Mario Bros. it was great all over the world. And it didn’t take long for Hollywood to take an interest in the character and develop his first film. In 1993, Super Mario Bros. was released with Bob Hoskins, Dennis Hopper and John Leguizamo in the lead roles. Interestingly, this is the first movie based on a game video game of the story. 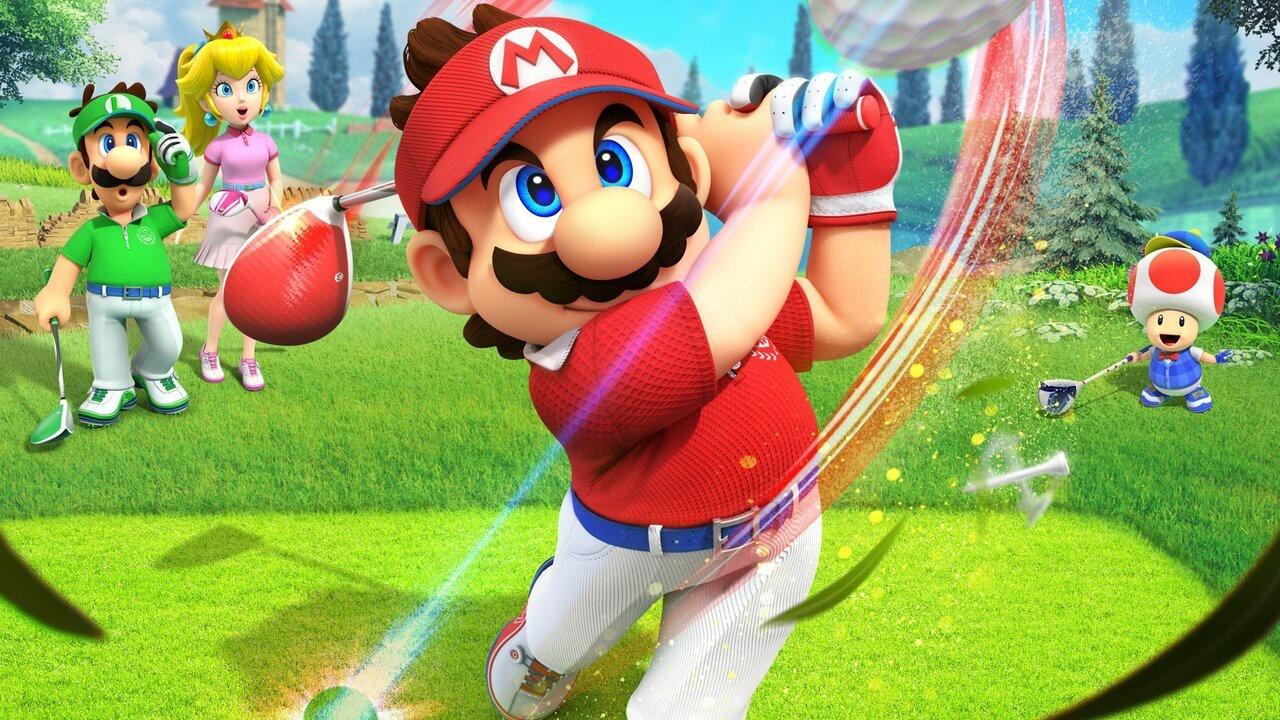 Mario became well known for being a plumber. But throughout his career, he has ventured into many other professions. He was initially featured as a carpenter in Donkey Kong, but he has also been a pilot, martial artist, athlete, builder, tennis player, pilot, football player, and also a golfer. 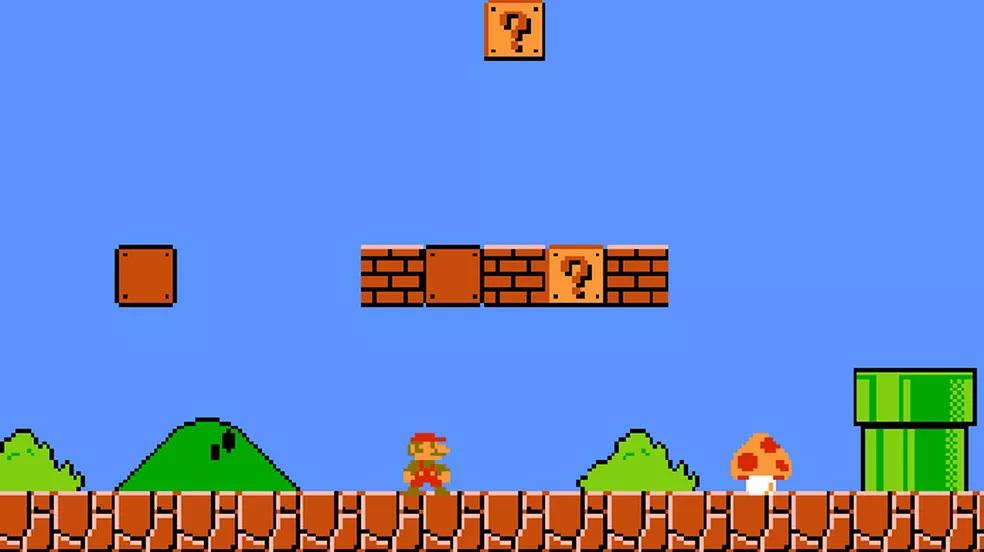 To close the list, it is necessary to talk about the design of the character, which was thought precisely taking into account the technology of the time. According to what some historians have investigated, the mustache was made so that no one could see his mouth, something difficult to model. In addition, the jumpsuit with strong colors helped to make the movements more visible to those who were playing.

Did you like the list? Stay tuned here on Voxel so you don’t miss any curiosity related to the world of games!