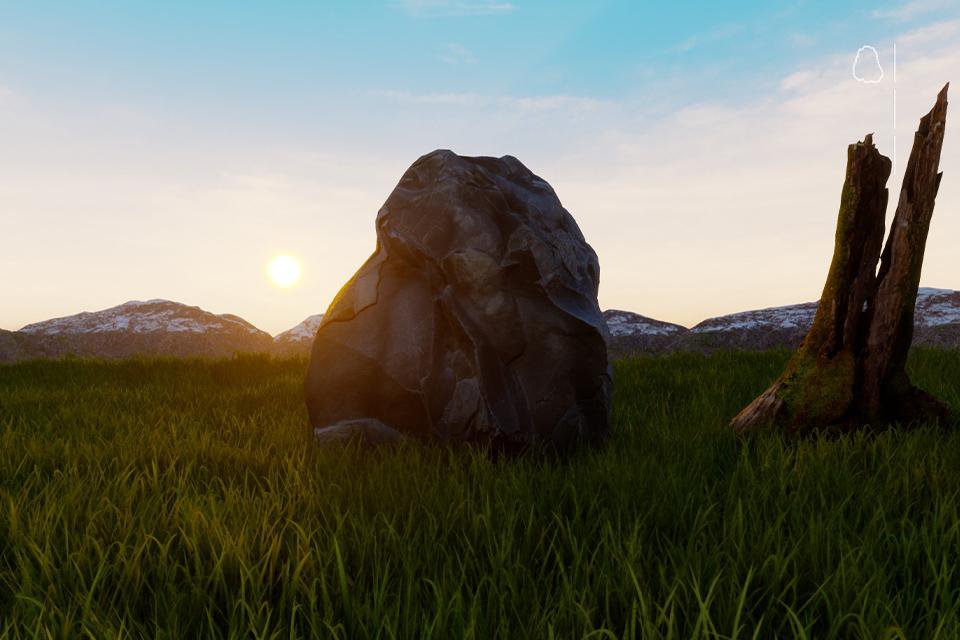 Simulation is one of the only game genres that aren’t necessarily created for the enjoyment of consumers, as many games of the style are used in professional training around the world. Simulators are frequently used in healthcare areas, including here in Brazil.

For example, the Flight Simulator from Microsoft is one of the oldest simulators on the market and is used by gamers who just want to have fun, professionals in the field and aviation enthusiasts. The best thing about this genre is that there are thousands of games simulating different situations, even the most absurd ones you can’t imagine. 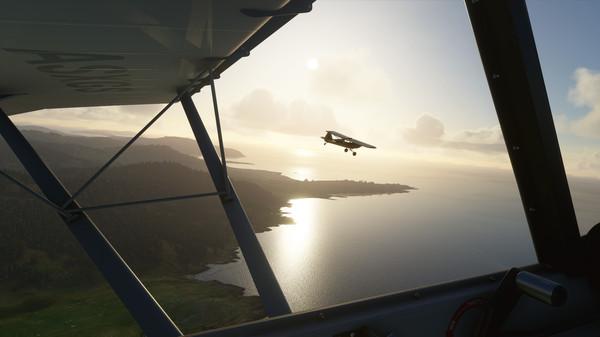 The first version of Microsoft Flight Simulator was released in 1982Fonte:  Steam

Viscera Cleanup Detail is a good example, as the game is a simulation of the job of a foreman cleaning up the remains of a successful alien invasion. In other words, simulators offer options for everyone. 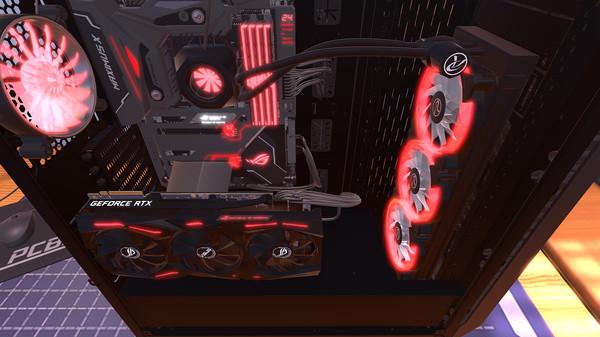 In PC Building Simulator you can build a computer by playing a game on your own computer. Got confused? Calm down, it’s simpler than it sounds. In the title you play a professional who repairs and assembles computers, all in the first person.

You’ll use licensed parts from real-world brands like AMD, Asus, Benq, Cooler Master, Intel, Gigabyte, and more to assemble the PCs. The game is available for PlayStation 4, Xbox, and PC — at Steam it costs BRL 15.19. 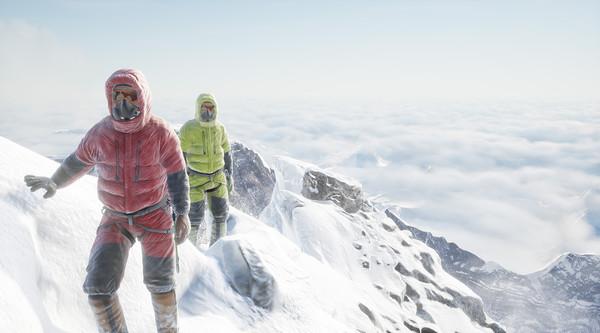 Everest VR is a first-person simulator that puts the player in the shoes of a climber of Mount Everest. Unlike most games on the list, in this title you need to wear VR glasses to enjoy the adventure, available on Steam for just R$8.27. 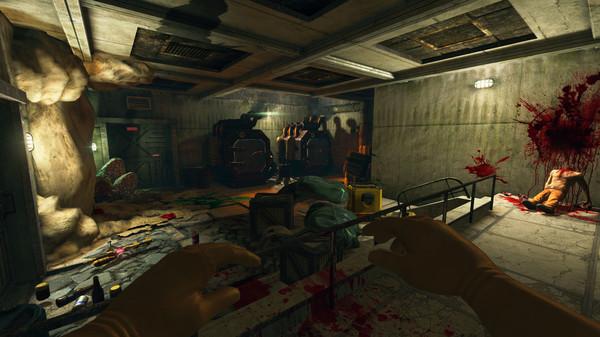 As already mentioned, in Viscera Cleanup Detail the player takes on the job of a garbage man on space stations that served as a bloody battleground against the aliens. With the floor, wall and ceiling completely covered in blood and viscera, your mission is to make the entire environment as clean as possible.

The game is available on Steam for R$ 12.99 and you can even call a friend to clean it up in cooperative mode. 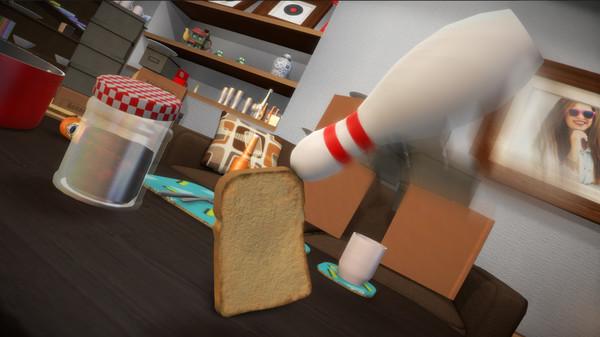 In mid-2014, developer Bossa Studios created a classic among simulator lovers. I Am Bread is an adventure that puts players in the perspective of a loaf of bread as it comes to life and sets off on an epic journey around the corner of a house.

You can climb on walls, turn on equipment, skate, turn on toast and much more. I Am Bread is available for PlayStation 4, Xbox One, Android, iOS and PC — on Steam the cost is R$ 6.49. 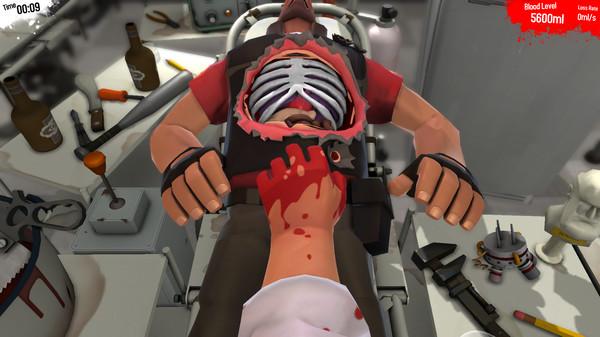 Surgeon Simulator is also a game developed by Bossa Studios and was one of the first different simulators that captured the public’s taste around the world in mid-2013 — to this day the game is one of the most popular and is still very successful in gameplay videos on the YouTube.

In 2020, the franchise gained a sequel that was not so successful among gamers. Surgeon Simulator is available for Nintendo Switch, PlayStation 4, Android, iOS and PC — on Steam, the game costs R$4.99. 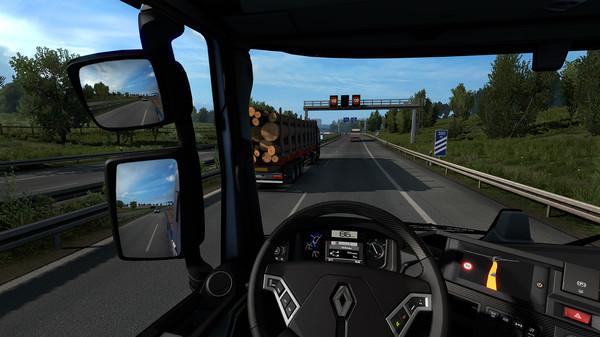 Euro Truck Simulator 2 it can already be considered one of the best known simulators in the industry, as it is broadcast by several streamers and content creators around the world. In the adventure, you must drive a truck and deliver loads to different locations in Europe — you can use mods and enter other routes in the game, such as some famous roads in Brazil.

It’s a game considered relaxing by many players, as you’ll spend hours driving along roads and delivering heavy loads. Euro Truck Simulator 2 is available on Steam for R$9.99.

In Bear Simulator, players can experience what it’s like to be a bear and live freely in the wild, eating fruit, exploring forests, hunting and hibernating. The title was released in 2016 by Farjay Studios and is available on Steam for R$27.99. 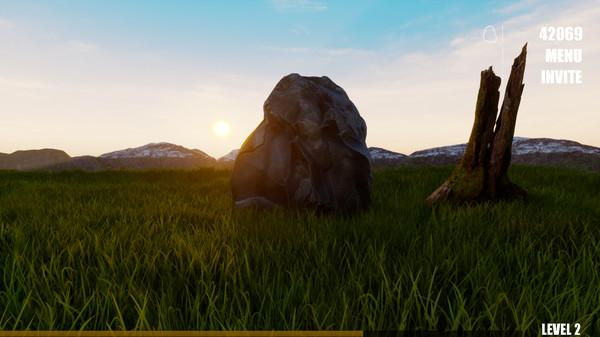 Probably the Rock Simulator is the most different game of all available on the list, as your mission in the game is literally to be a rock. You should stand still and look at the surrounding nature without losing your patience, after all, you are simulating the “life” of a stone.

You don’t have to worry about anything, just know that your need in the universe is to exist and that’s it. The game was released in late 2019 and is available on Steam for $2.24. 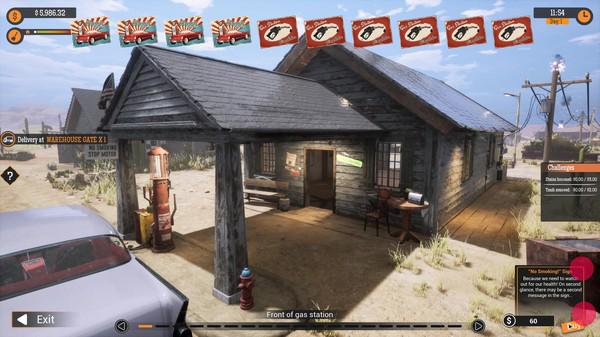 In Gas Station Simulator, players must assume the role of manager of a gas station and do all the work necessary to prosper and keep their business up to date. It is even a game that has gained popularity in videos published on streaming platforms.

Gas Station Simulator was developed by Drago Enterteinment and came out on Steam in September 2021, available for R$30.39. 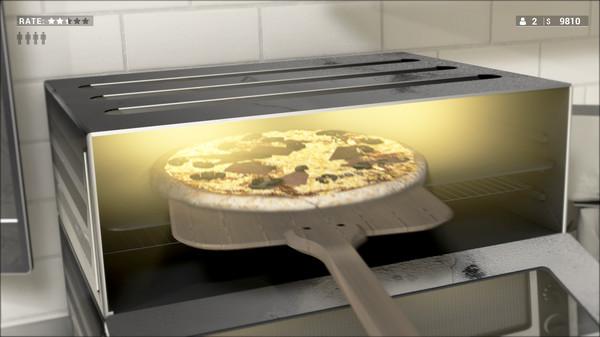 Here in Brazil, it is customary to say that everything will end in pizza, but in Pizza Simulator this is real. In the adventure, players must open a pizzeria, fulfill customer orders, make pizzas and even disrupt the work of rival pizzerias.

Pizza Simulator it’s not available yet, but there’s already an official waiting list page on Steam — the title is due for release in 2022.