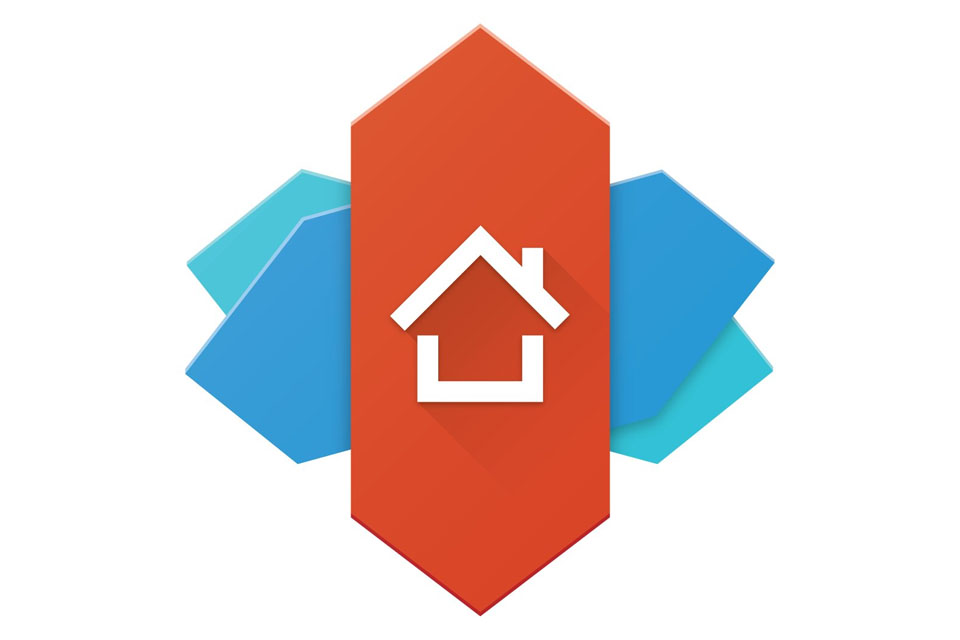 Whoever owns a smartphone with Android operating system knows that it is possible to customize practically everything that appears on your screen. The main responsible for this customization is the Nova Launcher application, one of the most popular on Google Play.

With a free version and a paid version, the tool allows a complete change on your phone, from aspects of the home and menus, as well as the way you interact with Android.

The tool even allows you to place the Google Now side panel, something that can only be found on cell phones that already have the tool installed. Discover now 8 valuable tips for you to personalize your device in the best possible way.

In January, the app received its biggest update since the arrival of Google Nougat, which hit the market in 2016. The app was basically rewritten, bringing many important corrections, adjustments and additions for those passionate about customizing the Android system.

If you already know the application you will immediately notice the changes made by the developers. It is more stable, with much simpler usability, and much more beautiful. It is worth remembering that since last year, Nova has had Android 11 icons.

It is now easier to find widgets on the device’s home screen, unlike the old “Widget” panel. A new search section has been added, allowing you to add and change the default search provider. It is now possible to add the DuckDuckGo, or even take your searches directly to Google Play.

Each device presents the icons in a way for the screen. On Motorola smartphones, images appear circular. On the Galaxy, they are rounded at the corners. Know that you can change them with Nova.

Just open the app and enter your device’s settings. After this step select appearance and, in the sequence, Adaptive icons. You will be able to choose different formats and even customize it the way you want.

Nova Launcher also allows you to change the way folders display their icons. It can be rounded, square, on a platform or fully customizable. Just access the settings of the app and click on “Folders”. 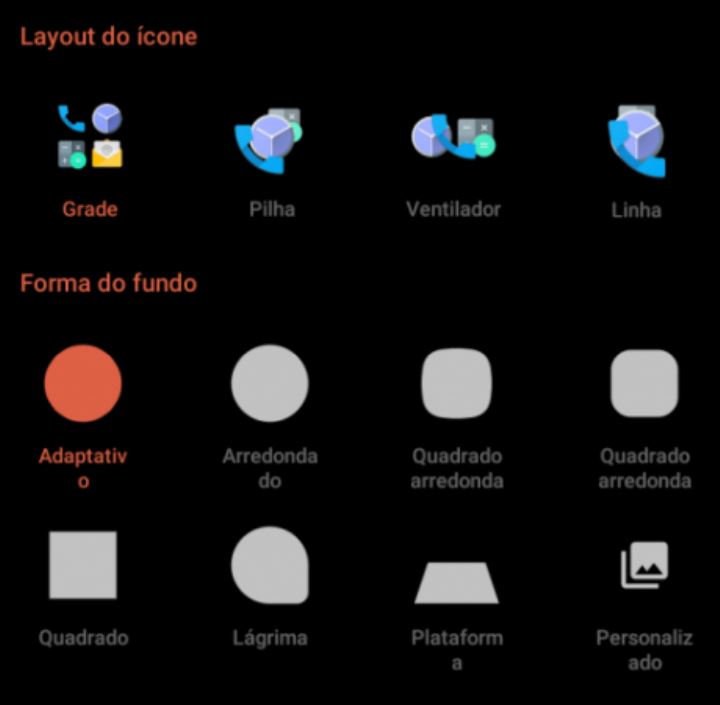 Another customization made by Android users is the way that applications end up appearing on the screen. You can change colors, make it dark or lighter, and even change the grid as your apps appear on the home page.

But don’t think it’s over here. There are several configurations to be made within the folders. If you are interested, you can put them in alphabetical order and even let only one of them appear on your mobile screen.

Imagine that you lost a lot of time to make the necessary modifications to make your smartphone the ideal way. If something goes wrong, know that Nova Launcher allows you to create a backup of what was done. The tool also allows you to return to the original device settings.

If you are tired of that dark screen in night mode, know that Nova allows you to change the color, leaving a softer tone for your vision.

The program has three palettes, each with its own particularity. Just choose the one you like best. To access and change, go to Settings, night mode and background color.

The most advanced settings allow you to change which items on your phone will appear in night mode, such as the search bar, folders and icons.

7 – Application on the home screen automatically

If you download a lot of apps and lose track of where they are, Nova Launcher brings a solution. It is now possible to install all the new tools on the home screen of your smartphone. This way, you don’t lose sight of it and you can configure it wherever and however you want.

There is also the option to send an application directly to a folder, without the need to drag it manually.

One of the flagships of Nova is the possibility to configure more than 10 gestures for your smartphone. This is one of the great differentials of the tool compared to other launchers on the market.

To change them, just enter the settings and access Gestures and entries. In the gestures section, you’ll find an available list and your default actions. Click on the gesture you like and it will start working.

Do you have another valuable tip to add to our text? Take advantage of the comments to help us.