It’s not easy being a beginner in Ark: Survival Evolved. The player is born on an unknown island, discovers that he has to avoid all kinds of danger, explores his surroundings and ends up dying of hunger, thirst or being attacked by a wild creature.

With that in mind, we’ve separated some tips and information that should help a lot when starting to venture into the mysterious and dangerous world of the game, released in 2017 by Studio Wildcard.

If you want to optimize the game experience, keep an eye on the tips that we will list below. It is very important to understand how the game system works to get the best results, collect more resources, survive longer and level up faster. 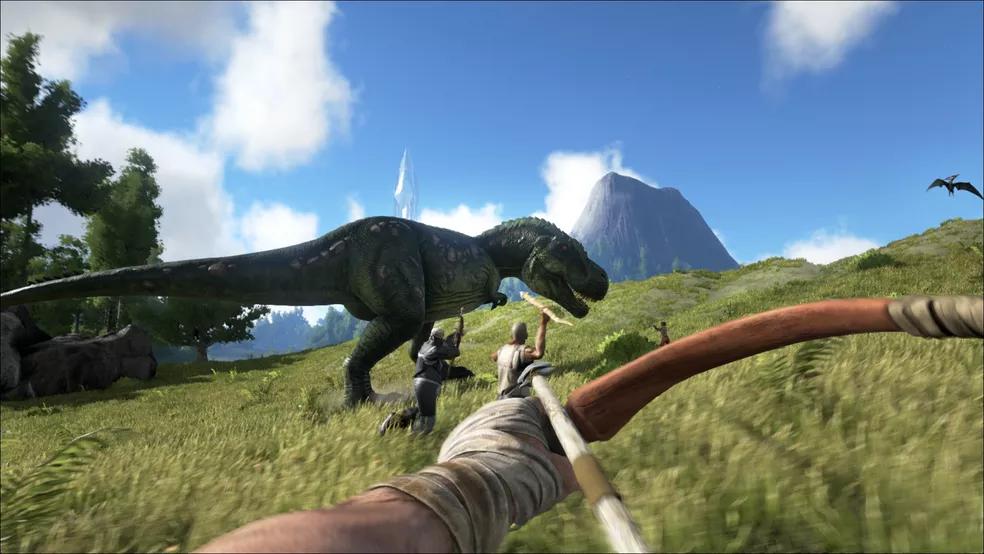 The first tip is also one of the most valuable, since resources are needed for all kinds of actions in Ark: Survival Evolved. Hit trees to collect straw and collect some rocks on the ground. Pick up plants by hand to store their fibers in your inventory. Don’t underestimate the value and need for good resources, especially at the beginning of the adventure, but remember that not everything can be achieved without the aid of a few items — which brings us to the next topic. 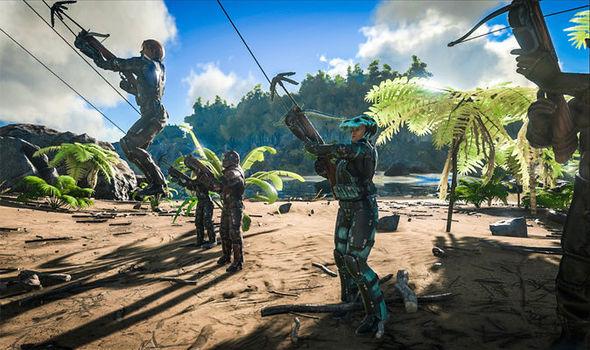 As soon as possible, assemble a pickaxe and hatchet. In possession of these two items you will have access to even more resources that can be collected from sources already known. It is possible to pick up rocks by hand, but you can also use the pickaxe on the rock to collect a flint. In addition to being able to use the pickaxe on a tree to collect more straw, but if you use the hatchet you receive wood. 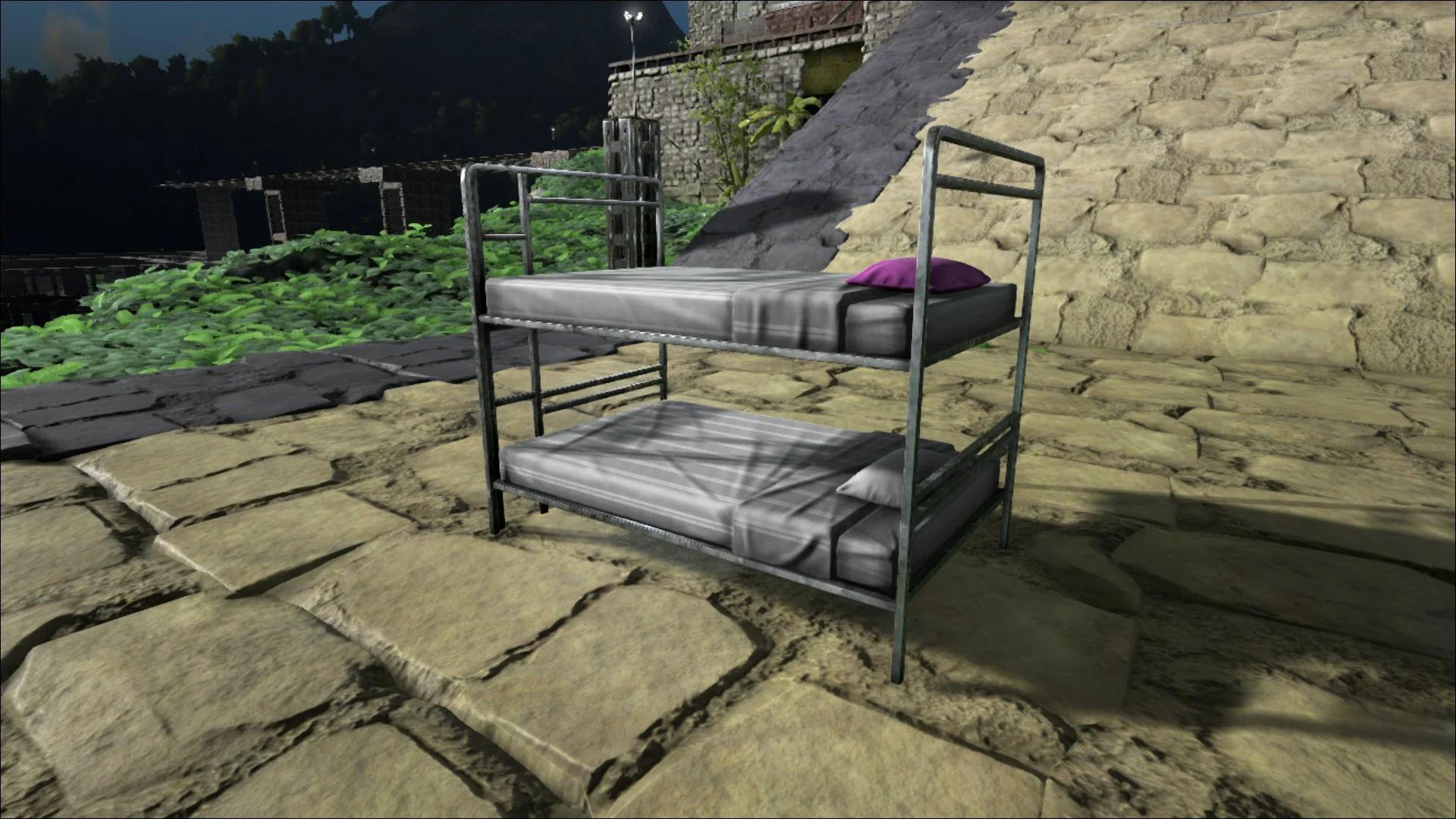 Okay, now that you know you can craft items using resources, the next step is to build a bed. That’s right, you can create a beautiful structure with mattress and bedding right there, in the middle of nowhere. But don’t get caught up in the details, what matters is that having a bed, now you won’t need to start the adventure over from scratch if you die.

Having a bed is more than essential, as the item serves as a respawn point – so it’s a good idea to keep the exploration field as close to this piece of furniture as possible. That way, if you die, you can resurface in bed and retrace the steps to reach your body and retrieve your belongings.

As you advance on your adventure in Ark: Survival Evolved, you collect points that can be used to unlock engrams, which allow you to create more items, clothing and extremely useful tools. A good idea is to take a look at all available engrams before you start spending points, prioritizing unlocking the most important and useful recipes and abilities early in the game.

Some of the best options to unlock at the beginning of the adventure are the bonfire, the stone hatchet and the spear. Focusing tools is ideal at first, but don’t worry, as over time you will be able to release the rest of the engrams.

See an opponent that looks too strong for your level? Turning around or looking for other routes to continue on your way are the best and wisest decisions you can make. Even more so at the beginning of the game, when you have few items, you still haven’t familiarized yourself enough with the mechanics and controls of Ark: Survival Evolvedand also does not have enough power to eliminate more complex threats.

Instead of trying to cut a path by eliminating bigger and stronger enemies, a good tip for beginners is to focus on smaller creatures and preferably herbivores. A good idea is to stay close to the beach, where monsters are usually weaker, smaller and less aggressive. Stay around the coast as long as possible, taking the time to collect resources, earn points to unlock engrams and learn a little more about how the game works.

6. Go away from the beach 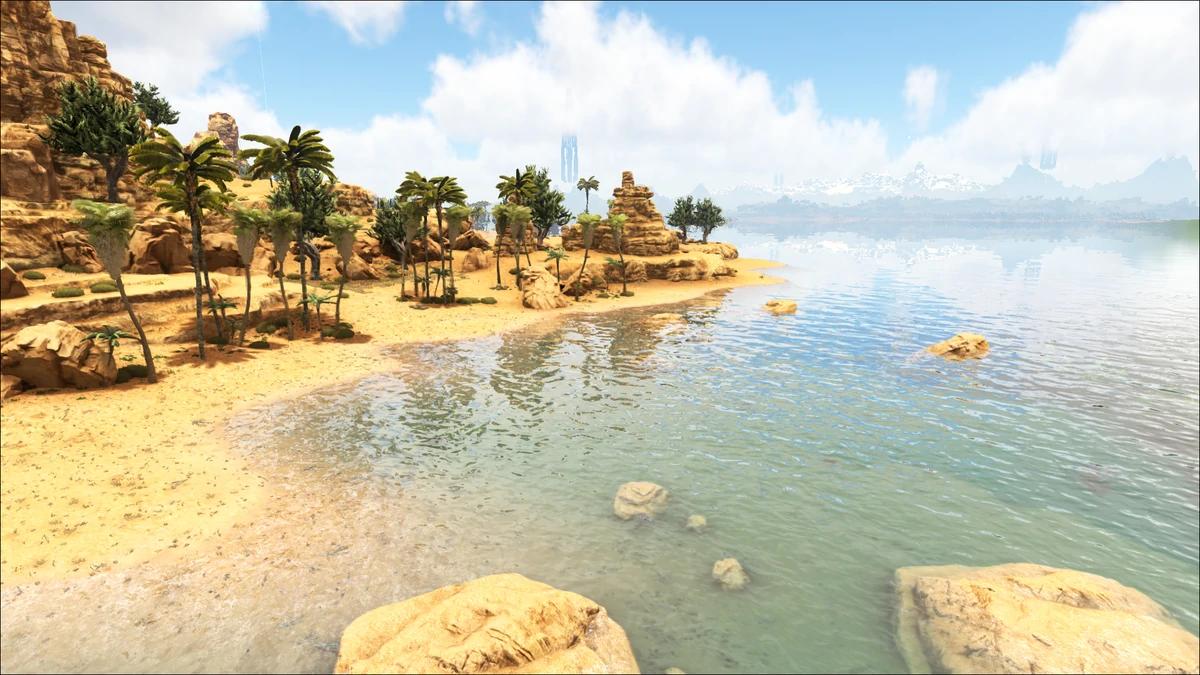 We’ve just suggested that you stay on the coast while you’re still learning to play. But that doesn’t mean you should stay there forever: once you’re confident in your abilities, have decent tools and equipment, and know enough about the mechanics of Ark: Survival Evolvedthe next step is to really start exploring the game world.

Everything gets more difficult as you get further from the beach, so a good tip is to be very prudent, keep your eyes and ears attentive to your surroundings and, of course, build at least one more bed nearby. Which brings us to the next topic… 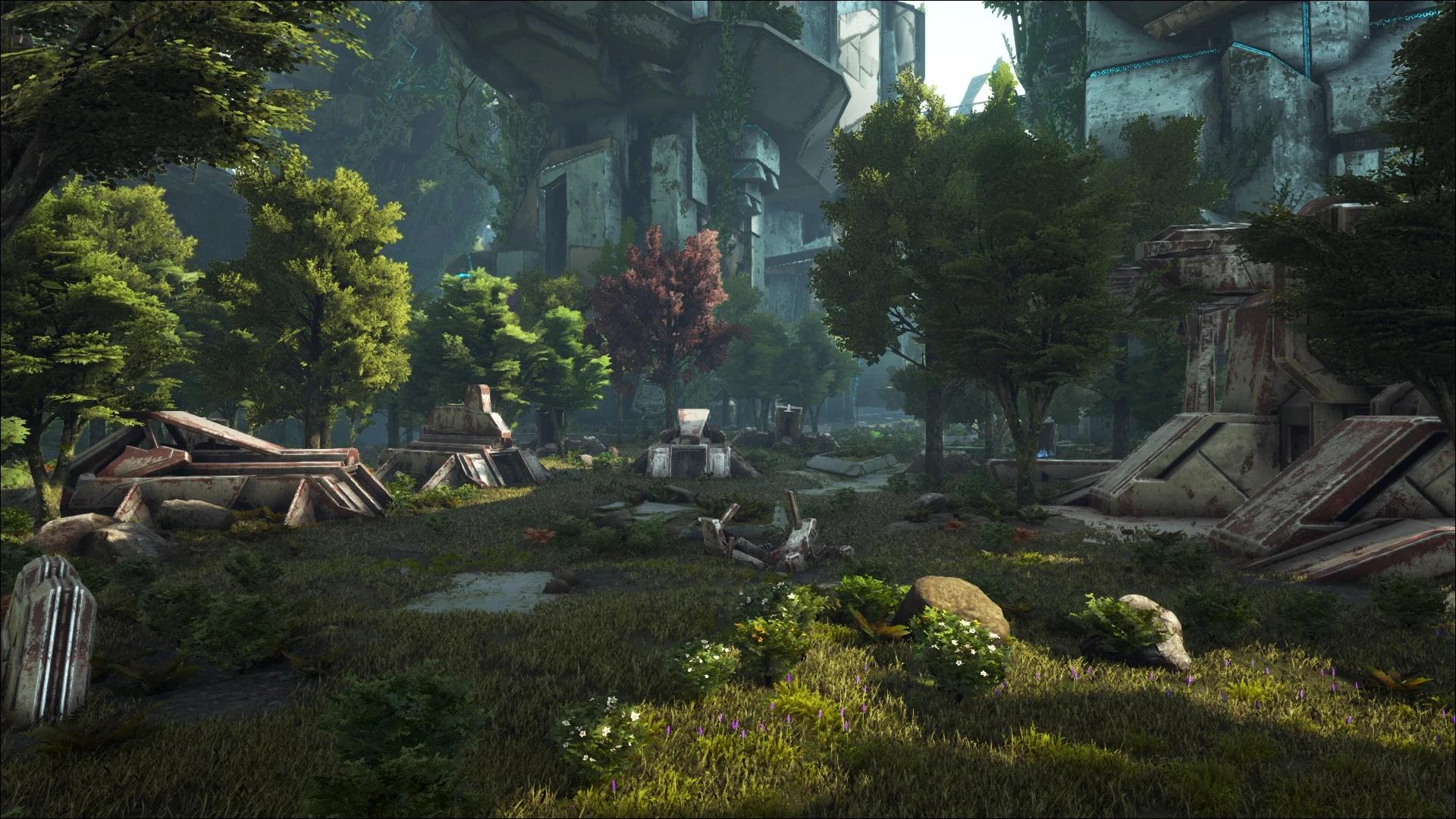 Leaving to build the base away from the crowd of the beach and further into the forest can be a great option for players who want to play in peace and have a little more security. This is, perhaps, one of the most important tips for those who play on PVP servers, as most other players will use strategies similar to yours, spending much of the beginning of the adventure on the beach.

By staying further away, setting up camp in more remote places, decreases the chances of encountering a hostile player. Another positive point of being away from everyone and deeper into the forests is the abundance of resources available.

Explore the dangers of the world of Ark: Survival Evolved it’s much safer and more fun with someone else, so joining a tribe can be one of the most important tips for beginners as well as veterans. After all, with the help of other people, the journey can be accelerated, with other players helping with all kinds of tasks and vice versa.

In addition, you can befriend wild creatures, such as dinosaurs, who come to accompany and are of great help in general. To tame them, you must first knock them out and then feed them.

A new world of adventures

Now that you’ve taken a look at our top tips, it’s time to put everything into practice and dive headfirst into the world of Ark: Survival Evolved. Then, when you are experienced enough, it will be your turn to give a helping hand to the newbies who are starting to venture into the dangers and mysteries of the island full of dinosaurs and all kinds of primitive creatures.