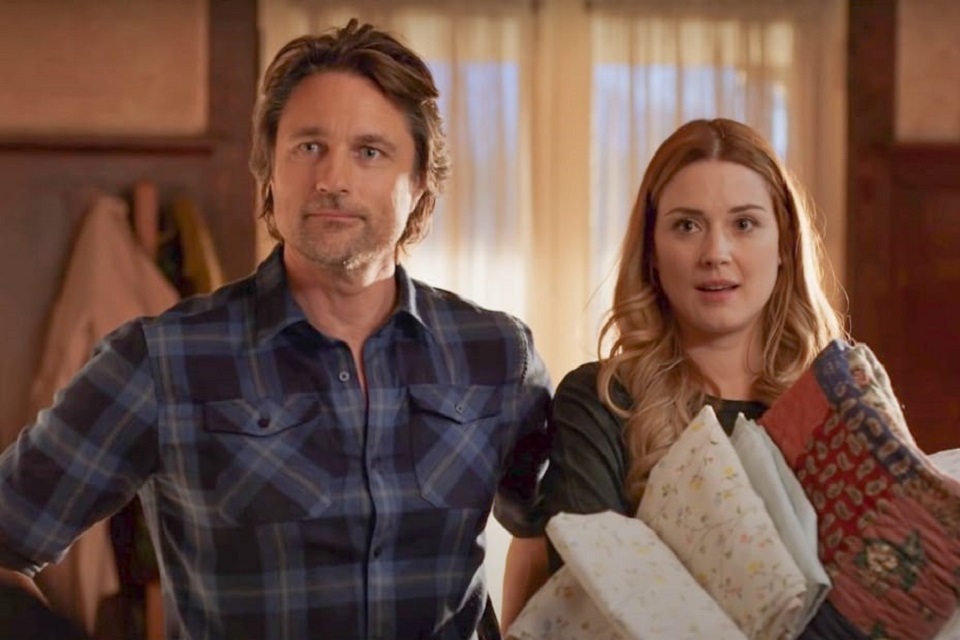 Netflix recently launched the second season of Virgin River, a series for those who like sugary romances and full of dramatic nuances.

The production is an adaptation of the books written by Robyn Carr and shows a nurse named Mel (Alexandra Breckenridge) living a new phase in a small town in the interior of California. There, she meets Jack (Martin Henderson), who truly moves her heart.

As much as the series has not yet been officially renewed for season 3, viewers are already eager to know what’s coming. Until then, nothing better than watching a similar production, so this list is full of interesting novels and other topics involving the production of Netflix. 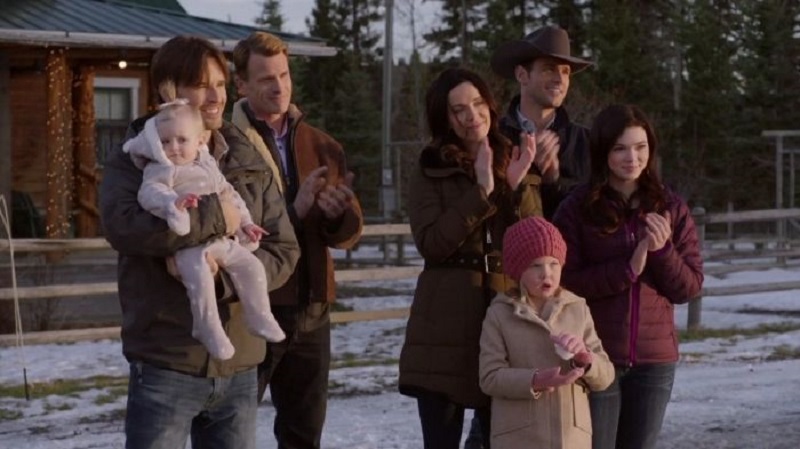 Heartland it is also based on a series of books and is perhaps a great choice to pass the time. Canadian production delves into the ups and downs of Amy (Amber Marshall )’s life as she lives on a ranch away from the big city. With her expertise, the character manages to care for horses that have had some health problem.

The drama is not left out at any time during the 13 seasons. The public sees several family conflicts, losses of loved ones, among other situations that are also subject to identification. Do not waste time and run to Netflix to enjoy every minute of this series. 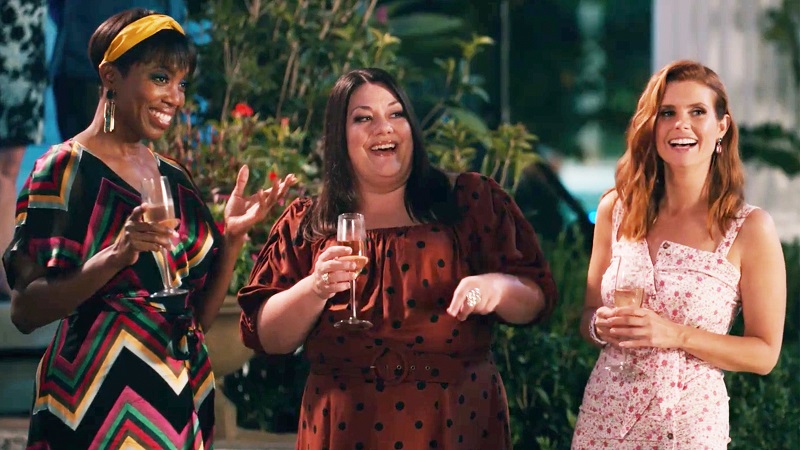 Another Netflix series and with several elements similar to Virgin River It is Sweet Magnolias. The production is based on novels written by Sherryl Woods and tells the story of Maddie (JoAnna Garcia Swisher), a mother of three who wants to start life again after discovering her ex-husband’s betrayal.

Living in a small town, the character starts a business with her best friends and engages in a new breathtaking romance with her son’s baseball coach. 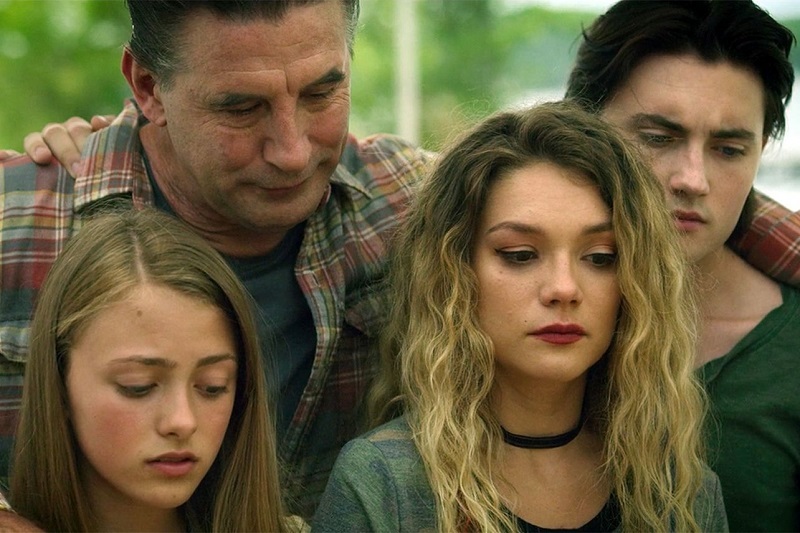 For now with only one season consisting of ten episodes, Northern Rescue has an atmosphere very similar to that of Virgin River. Betting heavily on drama, the production addresses the restart of a family after the matriarch’s unexpected death. Moving to a city in the countryside, the conflicts presented bring challenges, problems and secrets.

In the end, the union between father and children ends up being something interesting to see on the screen, despite the regrets. 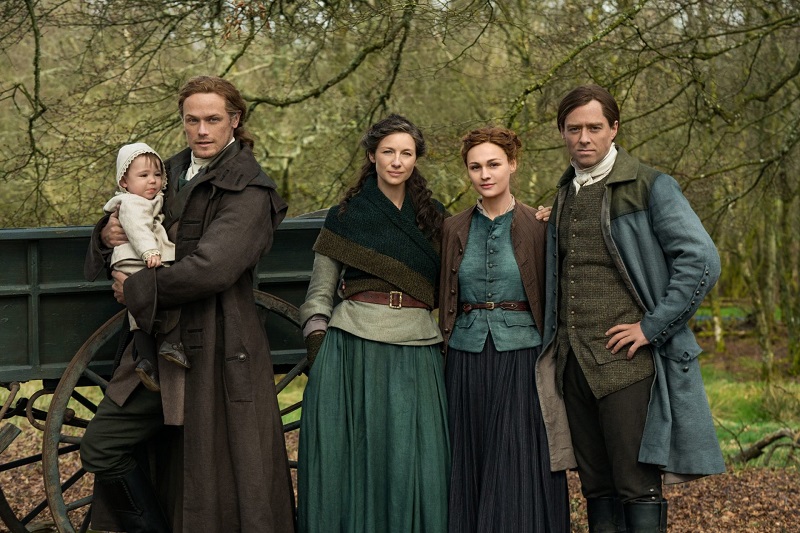 Another equally interesting novel is in Outlander. The series features Claire Randall (Caitriona Balfe), who manages to travel in time and, when returning to a remote time, falls in love with Jamie Fraser (Sam Heughan). The historical drama presents several conflicts for this romance to endure. The first four seasons are available in the Netflix catalog. 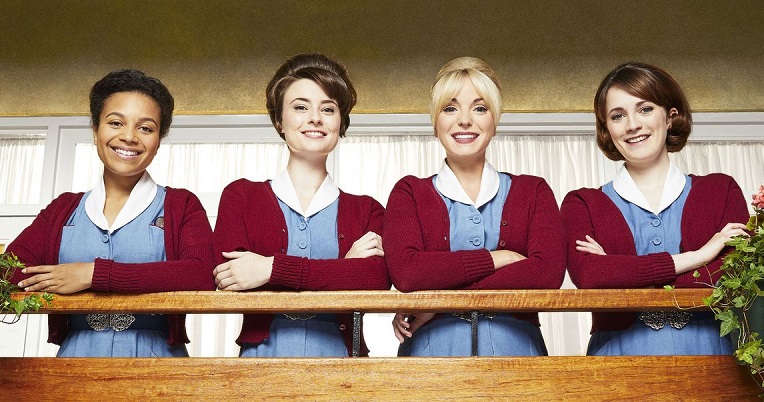 In this British series, the novel stands aside to present medical stories full of conflicts and dramas. The period production weaves several relevant discussions related to social, cultural and economic issues, following the daily life of midwives in London during the 1950s and 1960s.

The series is available on Amazon Prime Video. 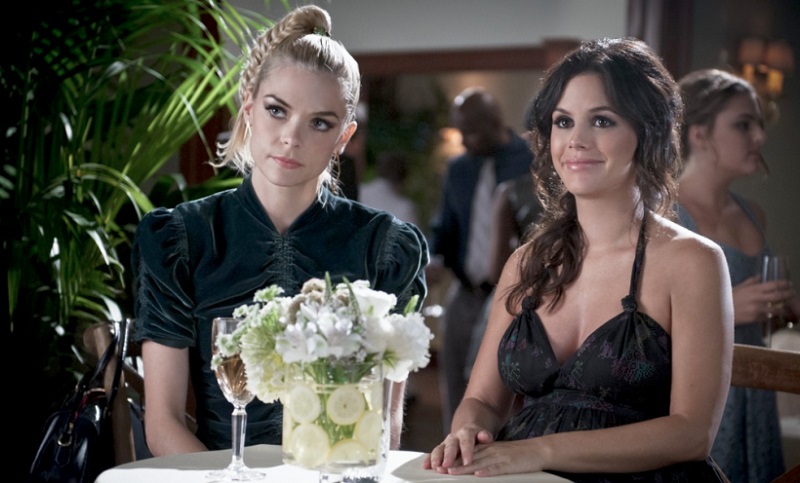 The plot of Hart of Dixie have many similar things with Virgin River. Both protagonists are health professionals who move to small towns where they meet extremely interesting men who attract them.

Obviously, The CW’s production has other nuances, like parties, love triangles and stormy relationships between the characters. 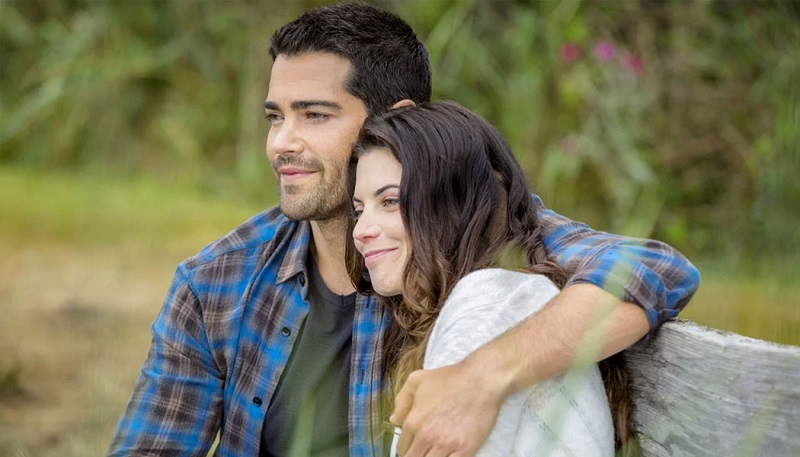 Also based on the Sherryl Woods novels, the series features a divorced mother (Meghan Ory) returning with her daughters to her hometown to help with her sister’s business. There, she is reunited with her first teenage love (Jesse Metcalfe). They return to the romance that they could never achieve while dealing with several dramatic problems.

The four seasons can be viewed on Netflix. 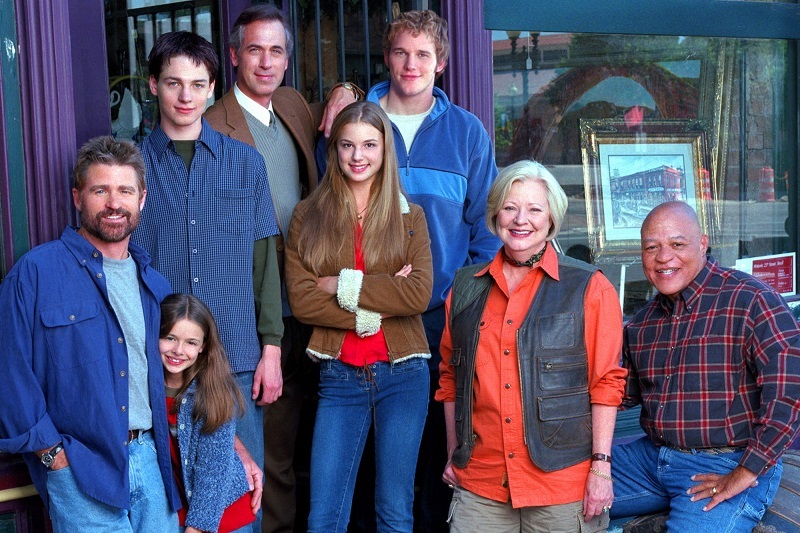 Closing the list, we have Everwood, which debuted on The WB (now The CW) in 2002. The series has Treat Williams in the cast as Dr. Andy Brown, a doctor who moves with his children to a small town to regain the meaning of life after becoming a widower . There, he tries to reconnect with his children, since he has always been an absent father.

Various dramatic scenes can be expected by viewers over the course of the four seasons.