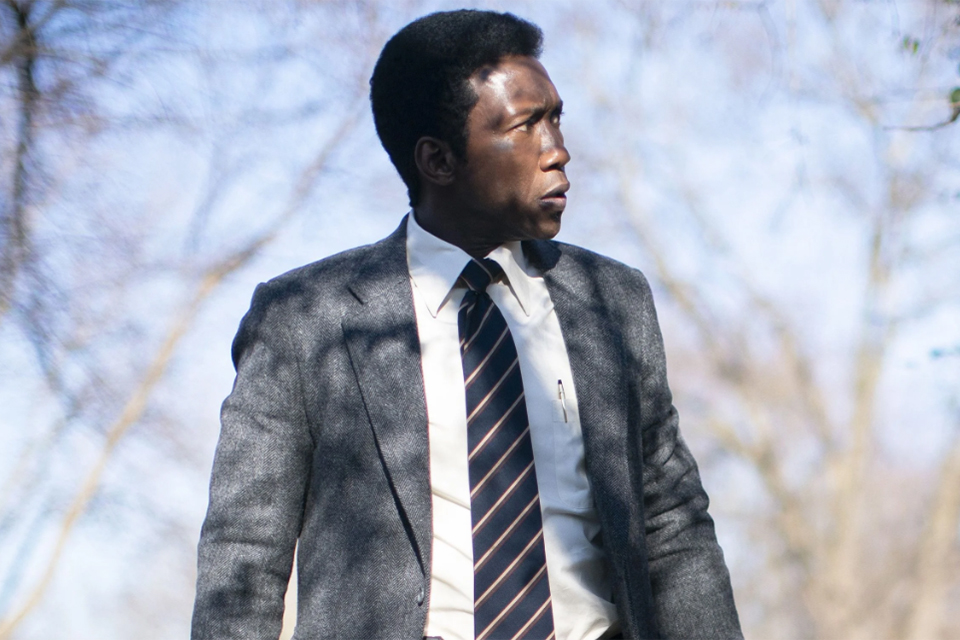 True Detective is one of the best series for those who like research series, as it is full of mysteries and twists. Altogether, there are 24 episodes divided into three anthological seasons, with a new cast and a new plot each year.

The first season of the series was launched in 2014, with the second coming the following year, but with the third season coming to HBO only in 2019. For now, there are no plans for the fourth season.

So for you who like True Detective and can’t wait to wait for the sequel, we have separated a list with 8 other series similar to True Detective for you to enjoy good mysteries! 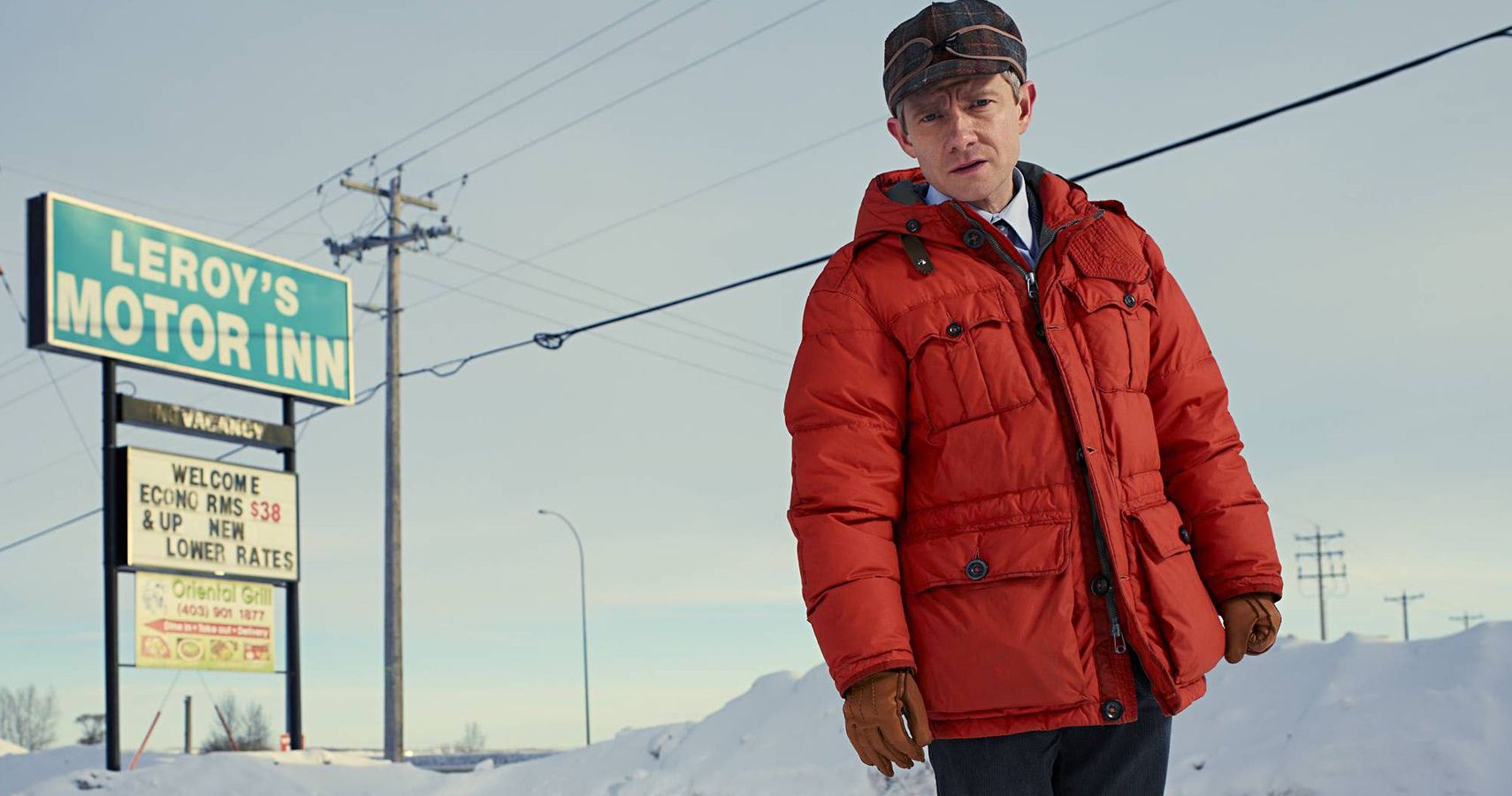 Fargo is another anthological series and was inspired by the film of the same name, winner of 2 Oscars. The series was also well received by critics and the first three seasons were well rewarded. The fourth season of the series debuted at the end of September on FX. Fargo is a police series with hints of acid humor. The first three seasons are available on Netflix. 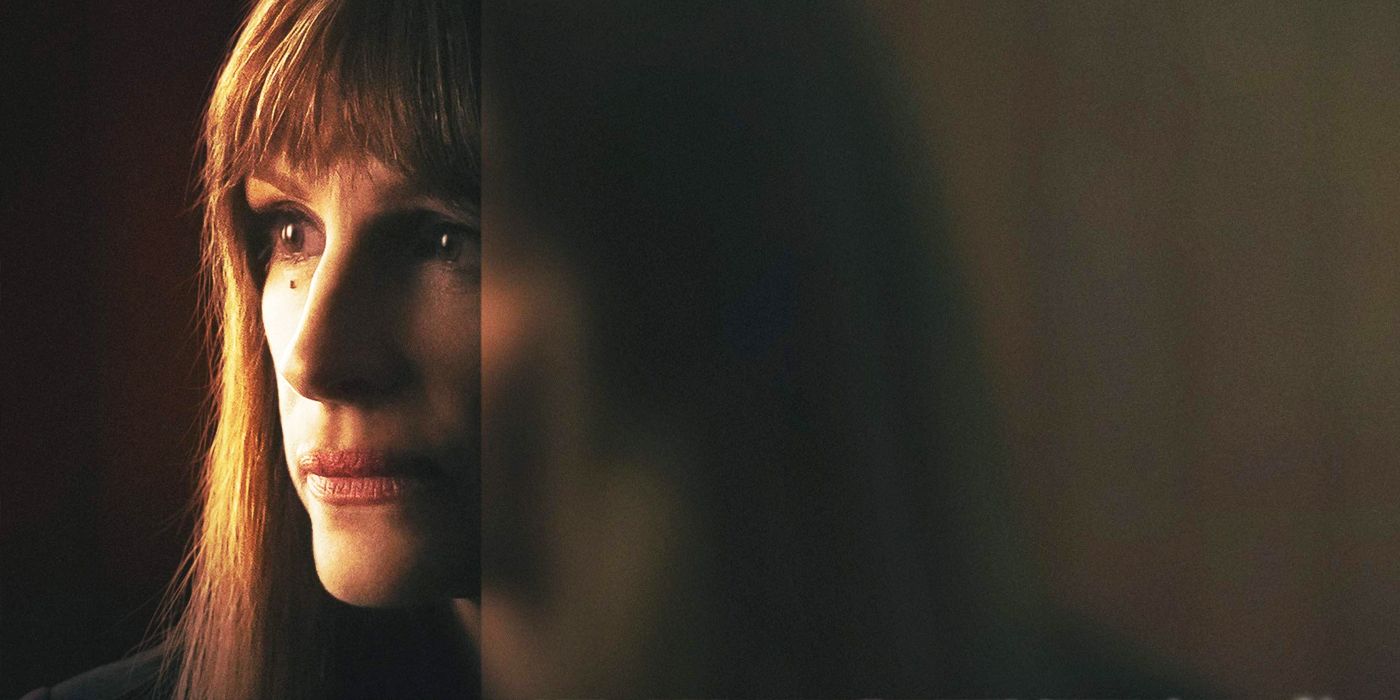 Homecoming tells the story of a mysterious facility that is supposed to be helping soldiers who were on services outside the United States to reconnect to society and overcome possible psychological and social problems. However, soon the protagonist begins to discover that there are many other mysteries behind the help offered. His two seasons can be viewed on Amazon Prime Video. 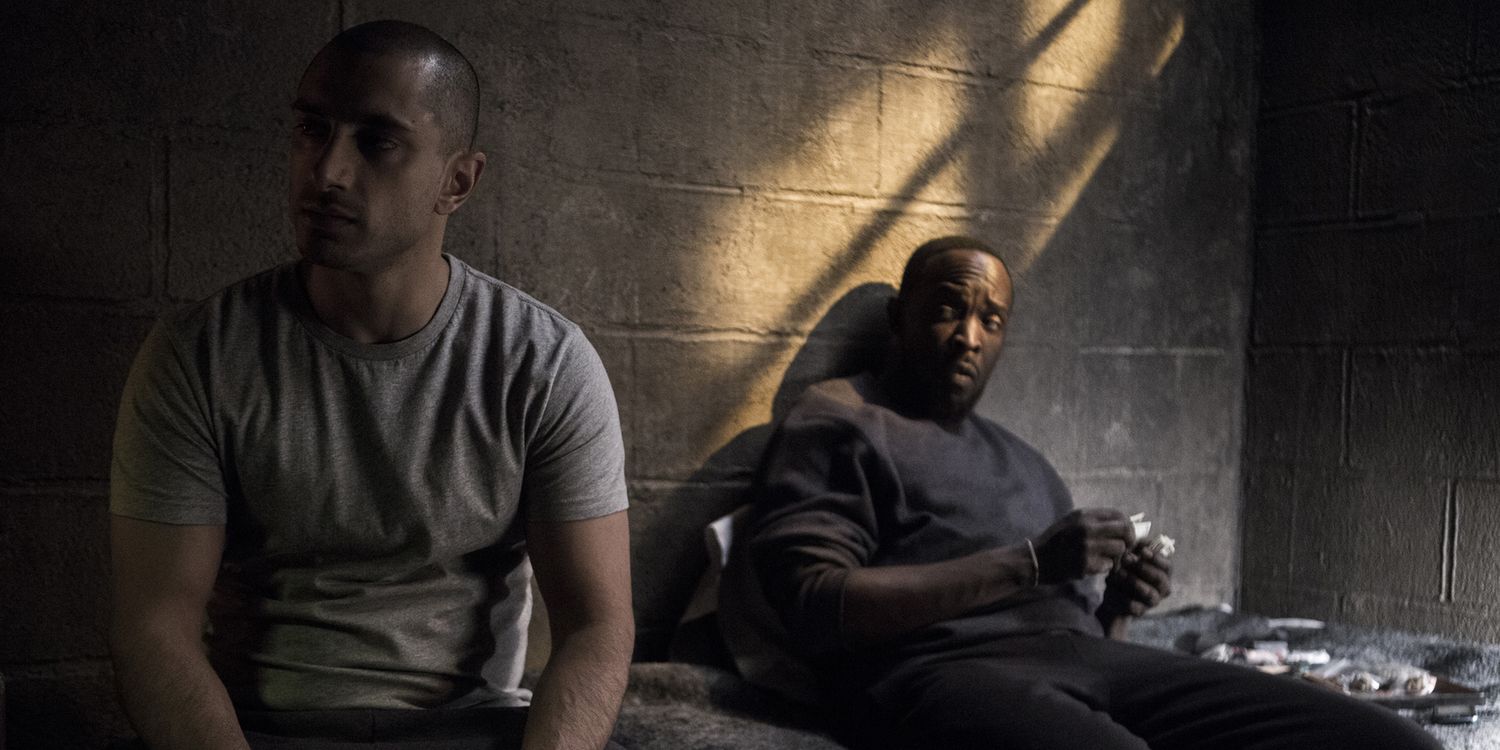 The Night of is based on the 1st season of the British series Criminal Justice. The miniseries follows the story of Nasir, who one night sees his life change when he is accused of murdering a woman. The plot follows Nasir’s investigation and trial and gradually reveals all the clues that indicate that he really is the criminal, but at the same time, raises doubts about the guilt. Riz Ahmed was awarded an Emmy for his role as Nasir. Available on streaming HBO Go. 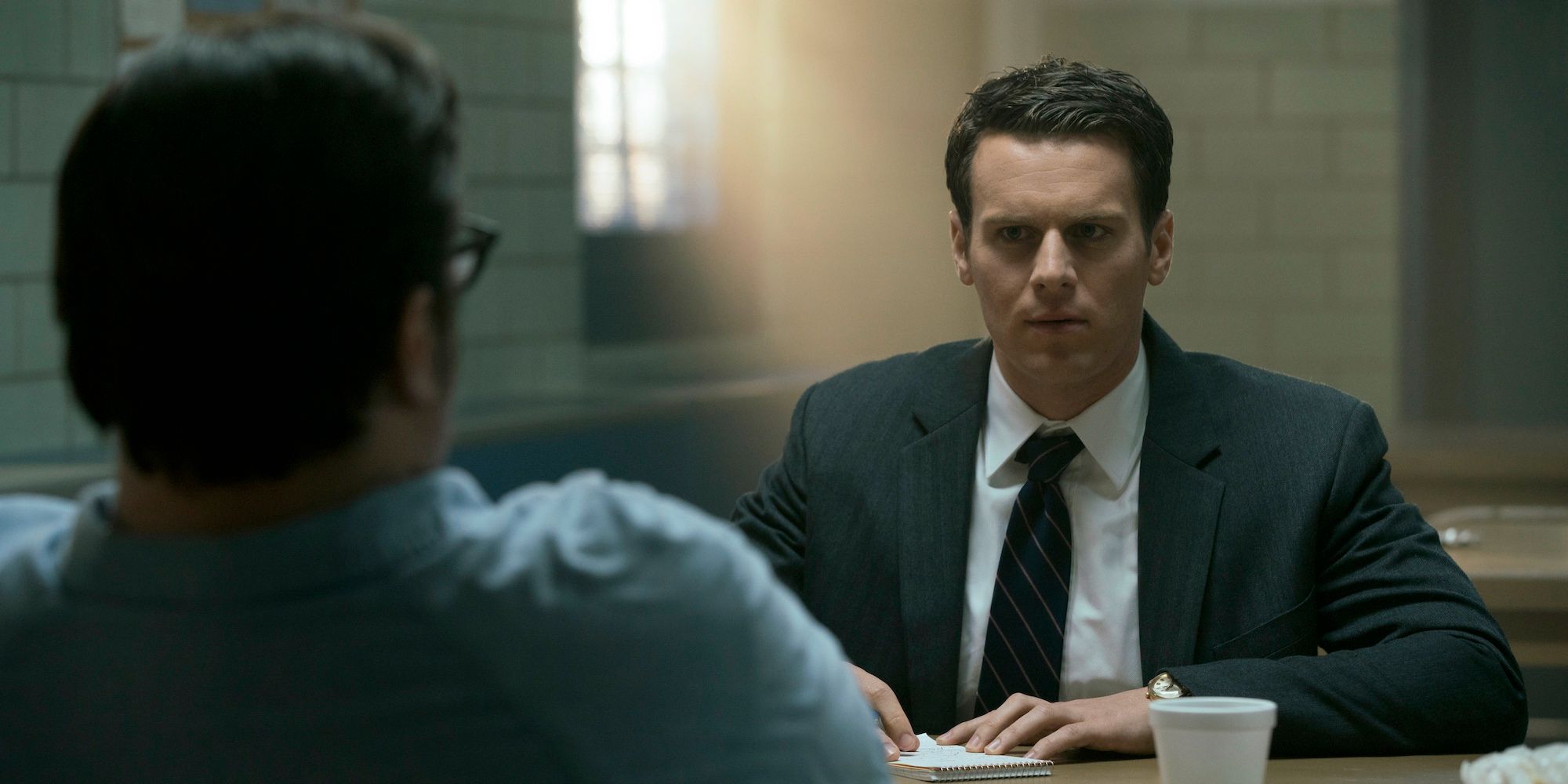 The Netflix series is based on the book Mindhunter: Inside the FBI’s Elite Serial Crime Unit, takes place in 1977 and tells the FBI’s first steps to map the minds of criminals to try to anticipate the next steps of serial killers. The program features several characters inspired by real criminals. Available on Netflix. 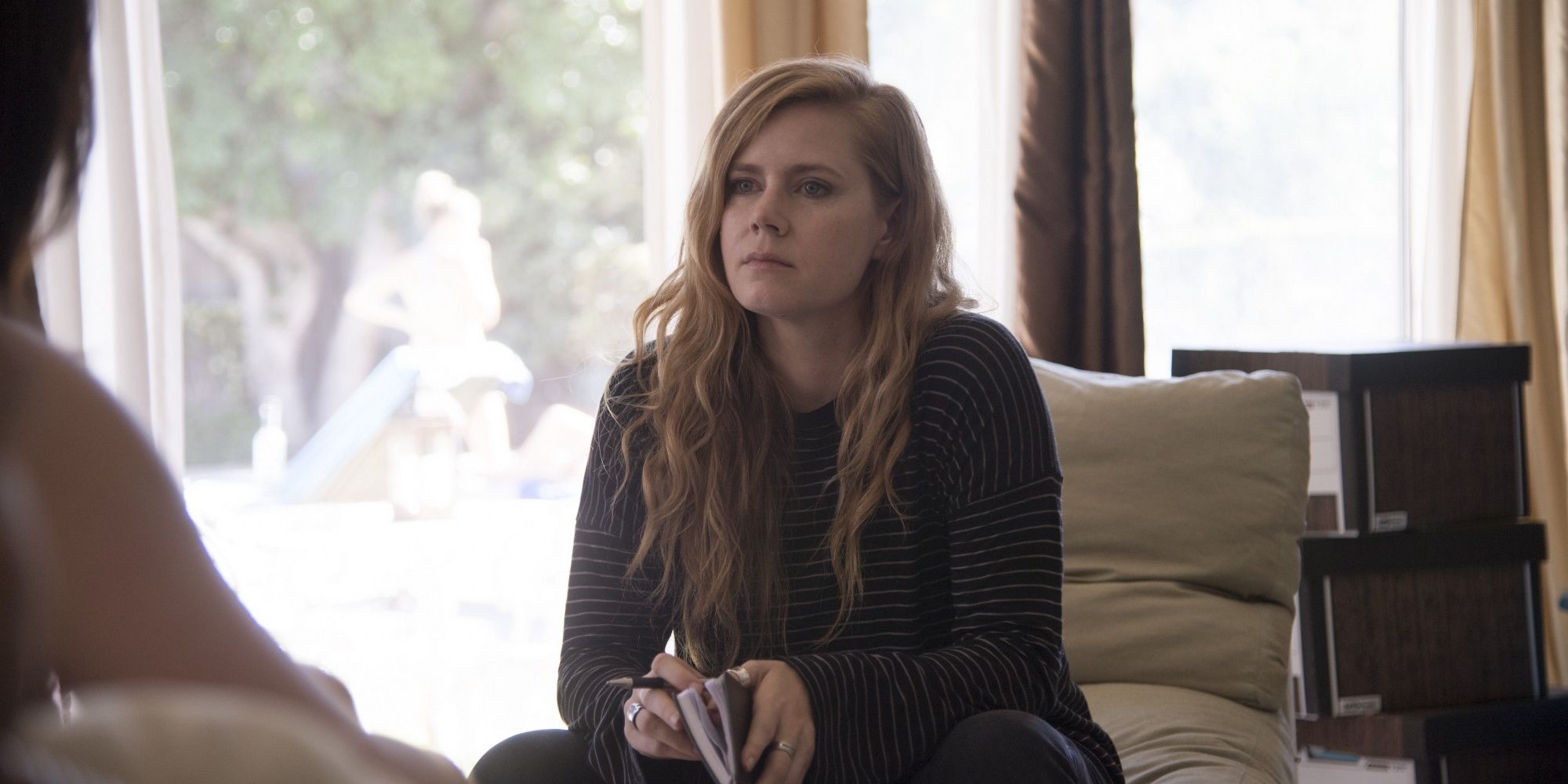 Another limited series from HBO. The plot revolves around police reporter Camille Preaker (Amy Adams), who is sent to cover the murder of two young women in her hometown. While she investigates the crime, she also needs to deal with the ghosts and traumas of her past. Available on HBO Go. 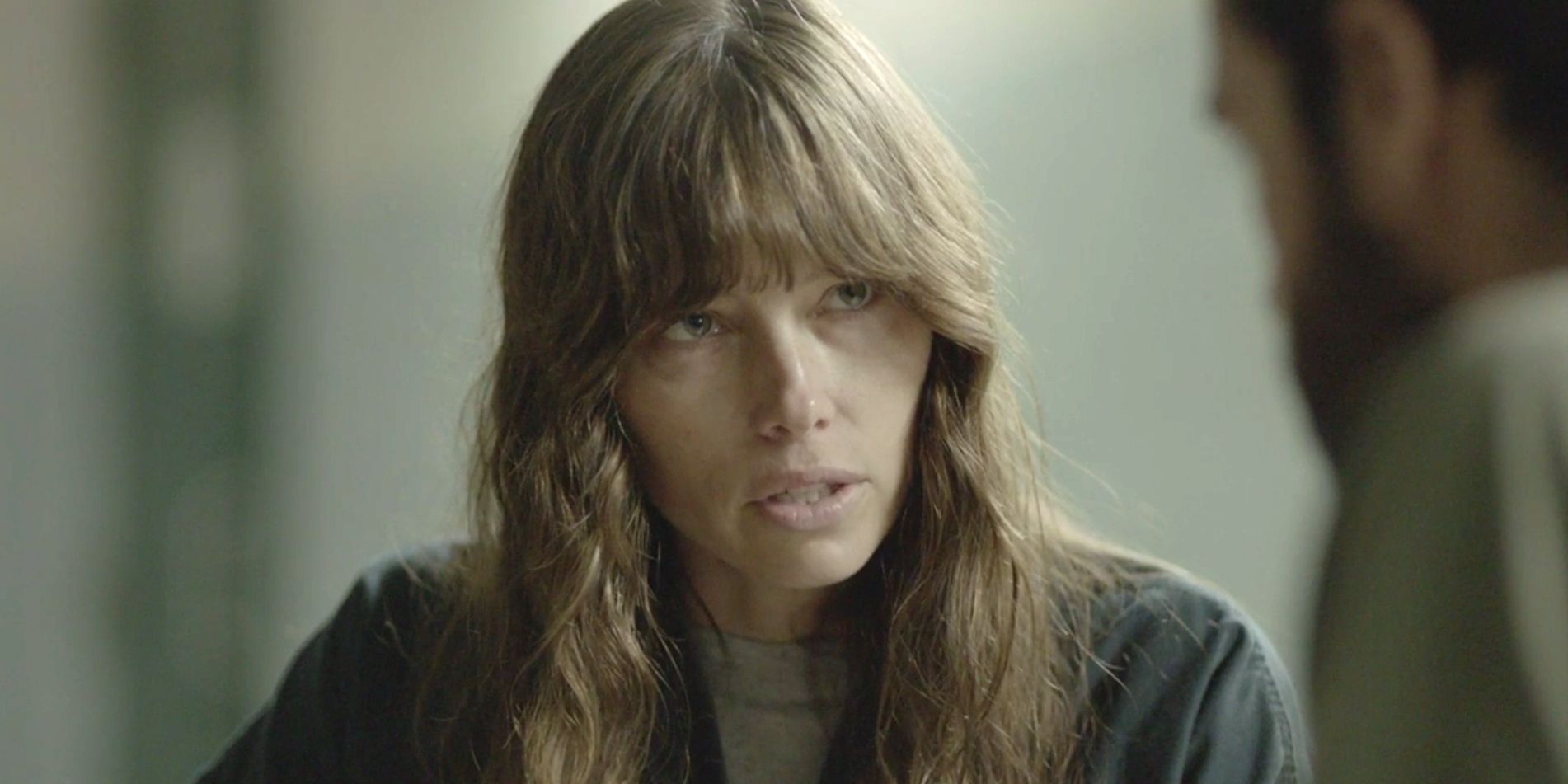 The Sinner it is a series that we can call “semiantological”, because each season has a crime – and a cast – totally new, keeping only detective Harry Ambrose (Bill Pullman) at the center of the investigation. Unlike many productions of the genre, The Sinner has already introduced the person responsible for the crime since the beginning of the season, with the investigation focusing on the reasons that led to the murders. There are three seasons available on Netflix. 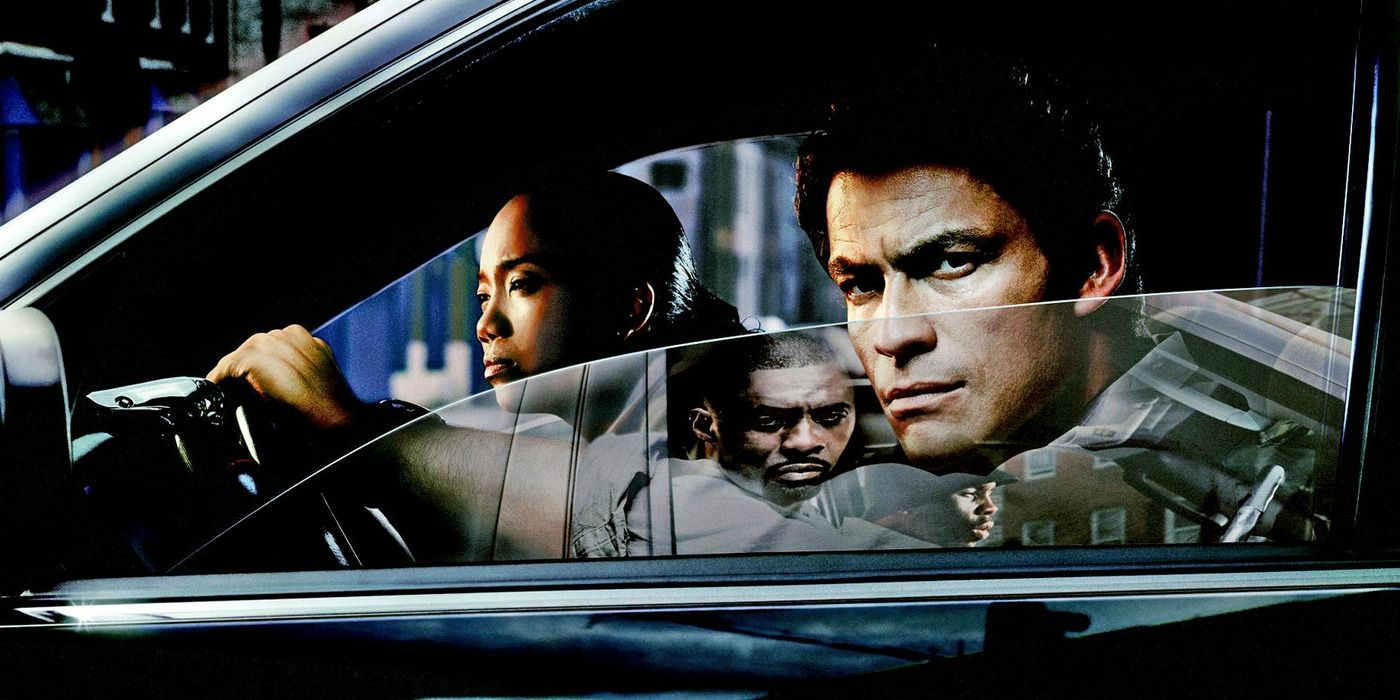 A HBO classic that needs to be seen by all lovers of the genre. The Wire follows, over five seasons, the journey of some Baltimore criminals and city policemen trying to overturn their operations. The series was highly praised for showing the police’s work in a more real way, be it on the positive side or on the negative side. All seasons can be seen on HBO’s streaming, HBO Go. 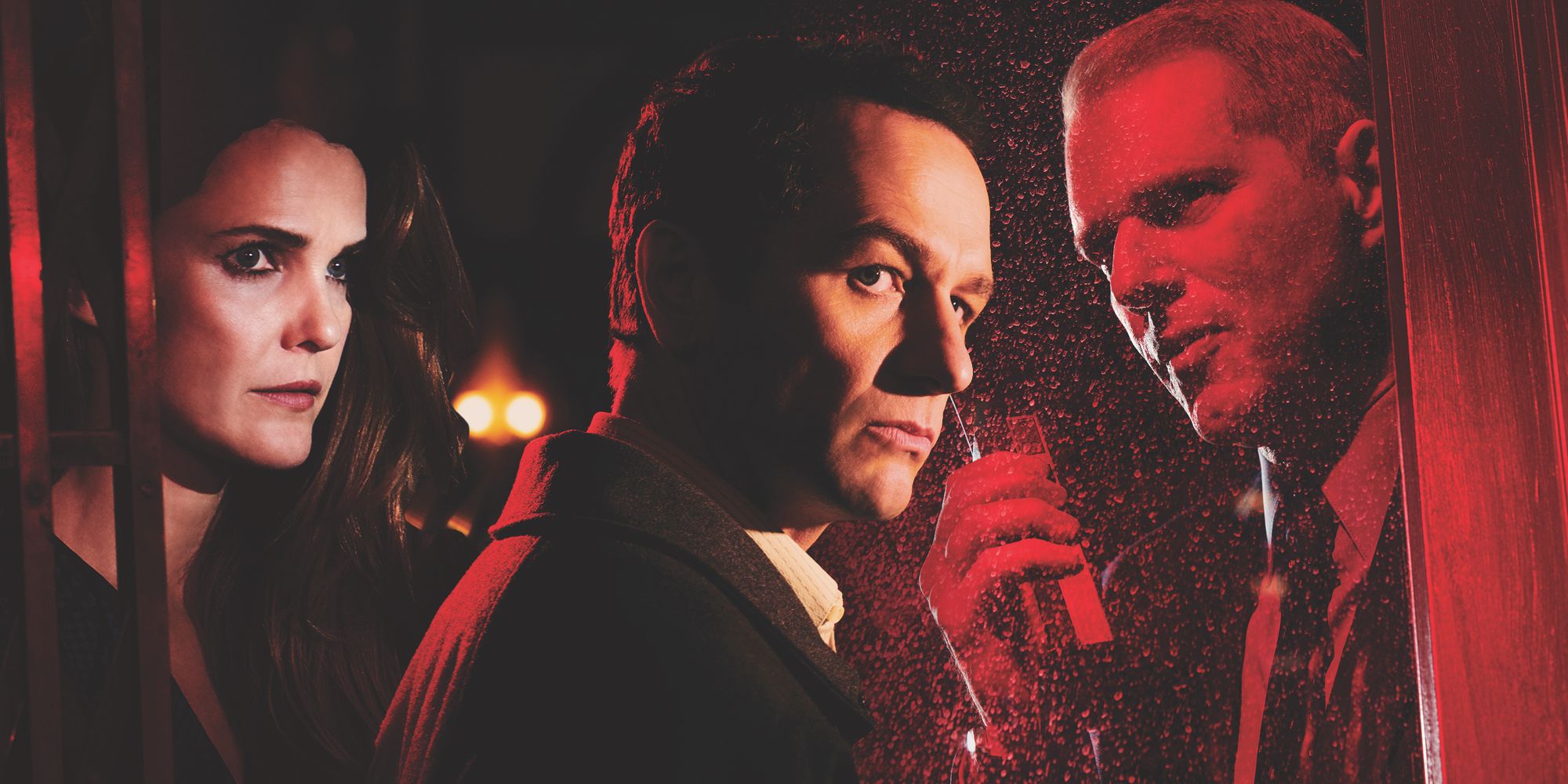 The series is a political thriller with a story that takes place in the 1980s, but which still brings up to date issues. The Americans accompanies Keri Russell and Matthew Rhys as two Russian spies who live in the USA during the Cold War. Another highly awarded series. Available on Amazon Prime Video.