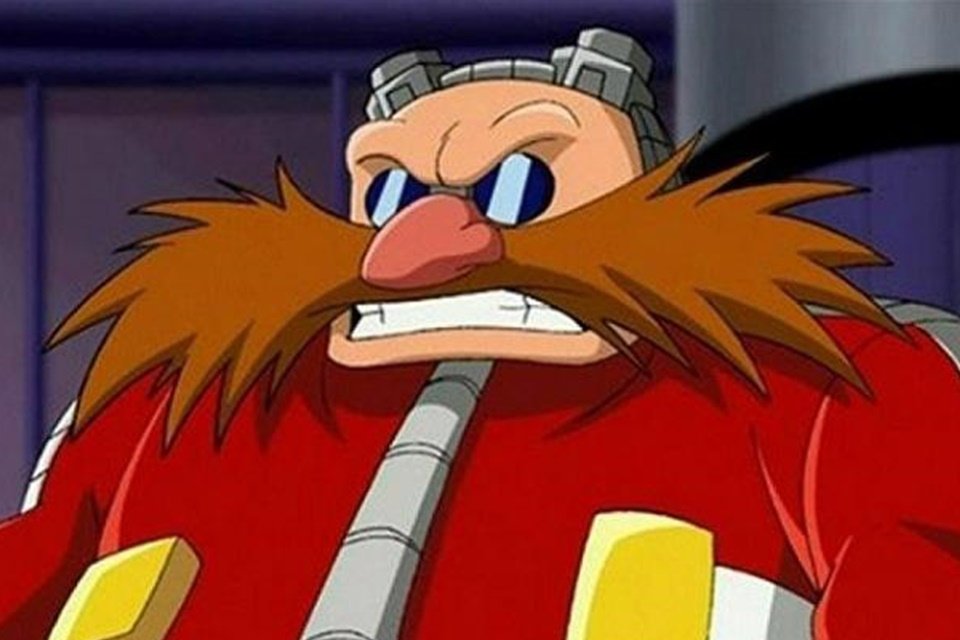 There is a saying that goes “from scientist and madman, everyone has a little”. This may be true in real life, but the fact is, in the gaming world, there are some citizens who take these terms to quite high (and perhaps even insane) levels because of their actions.

In the list you can check in this article, we’ve listed eight of the craziest scientists in the gaming world – and, as always, we invite you to use the comment space to share other names that aren’t in this list.

Perhaps one of the oldest on this list, Dr. Ivo Robotnik decided to use his impressive 300 IQ and affinity for machines to create devices capable of imprisoning animals and thus turning a stone in Sonic’s shoe. Of course, his actions weren’t just stuck in this field, and no matter how many times the blue sprinter and his friends put an end to their plans, he always finds time to think of new ways to spread evil wherever he goes. 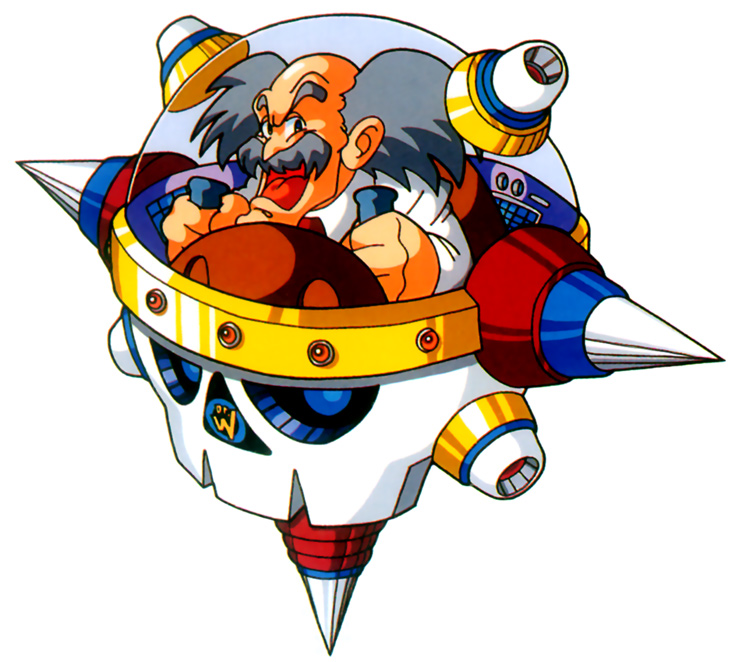 Here’s the case of someone who didn’t start out extremely bad, but ended up going down this path. Initially he worked together with Dr. Light in creating robots for the benefit of humanity, but ended up seeing in these machines a way to dominate the world. Soon, it was only a matter of time before he became a most dangerous threat, forcing Mega Man to follow in his wake in order to put an end to his plans in the number titles of the franchise starring the blue robot. 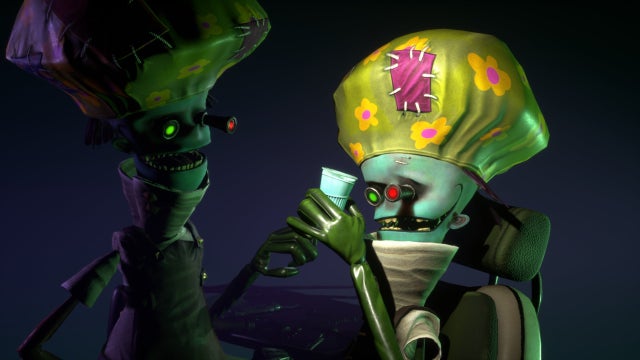 This scientist gained fame in the series Psychonauts after opening a dental clinic where he proposed to treat not only dental problems, but also the brains of his patients – and for him, bad brains should be removed in the same way as bad teeth. To make the citizen’s madness worse, he uses these brains to build machines with very dubious ends, which certainly makes him a madman. 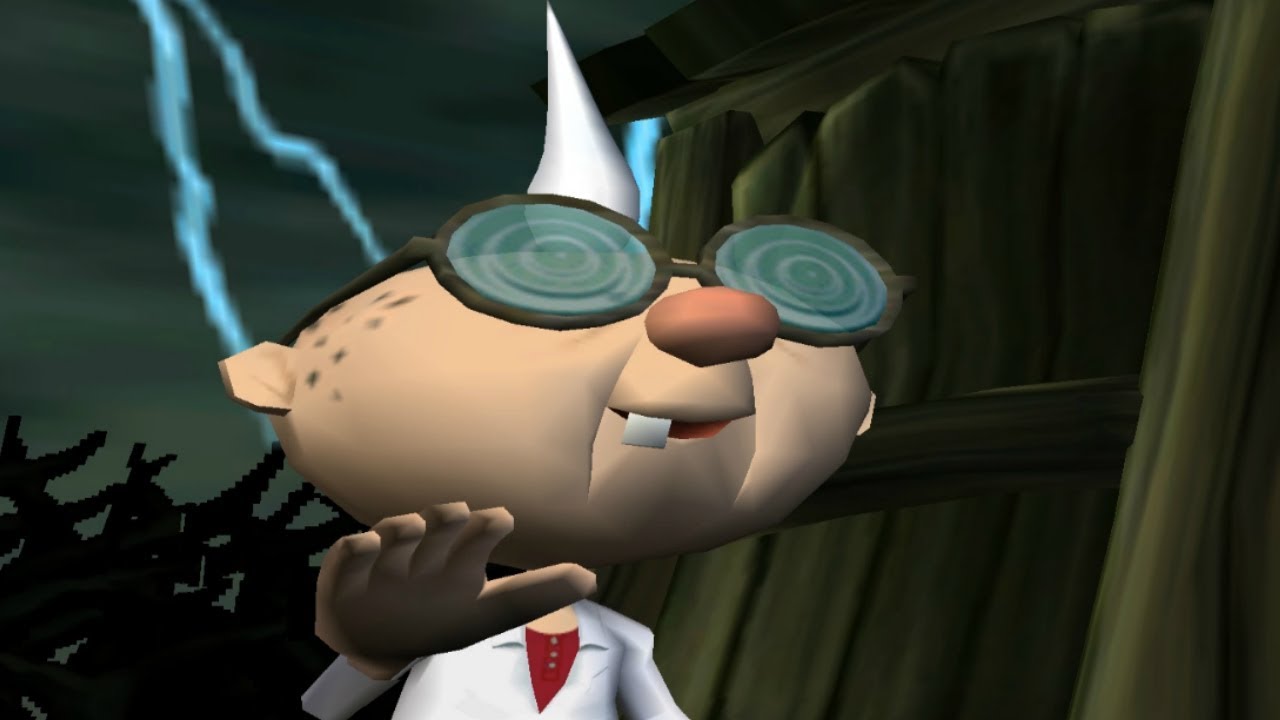 Perhaps one of the few who doesn’t use his wits for evil purposes, Professor E. Gadd has just an appearance that makes him look a bit “ideased.” However, it was thanks to their efforts that we had the chance to meet equipment such as the Poltergust 3000 from Luigi’s Mansion and the Flash Liquidizer Ultra Dousing Device (or FLUDD for those more intimate) from Super Mario Sunshine. 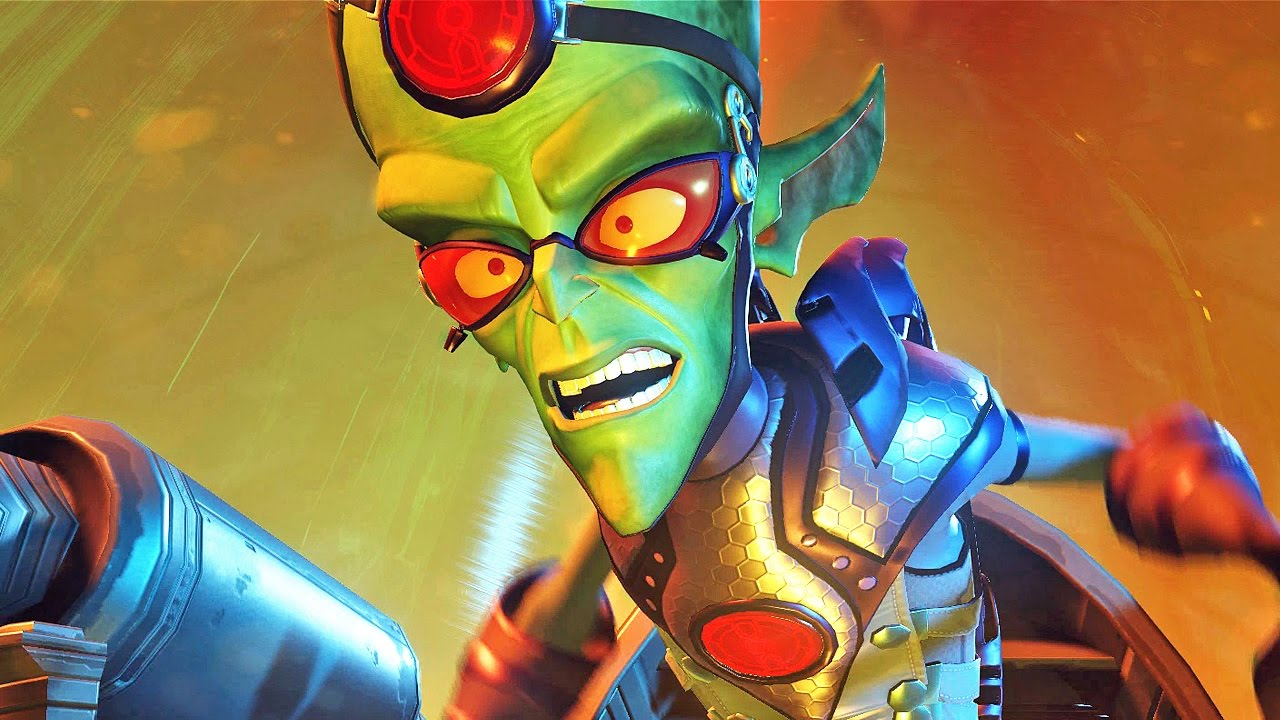 series villain Ratchet & Clank, this megalomaniac has an aversion to all organic forms of life, even though he was a human at some point in his trajectory (his appearance was later altered due to an accident). Before he had an army of organic creatures at his disposal, but he ended up turning them all into robots – and the idea was to make all life in the galaxy that way, but his plans were thwarted by Ratchet and Clank at various times. 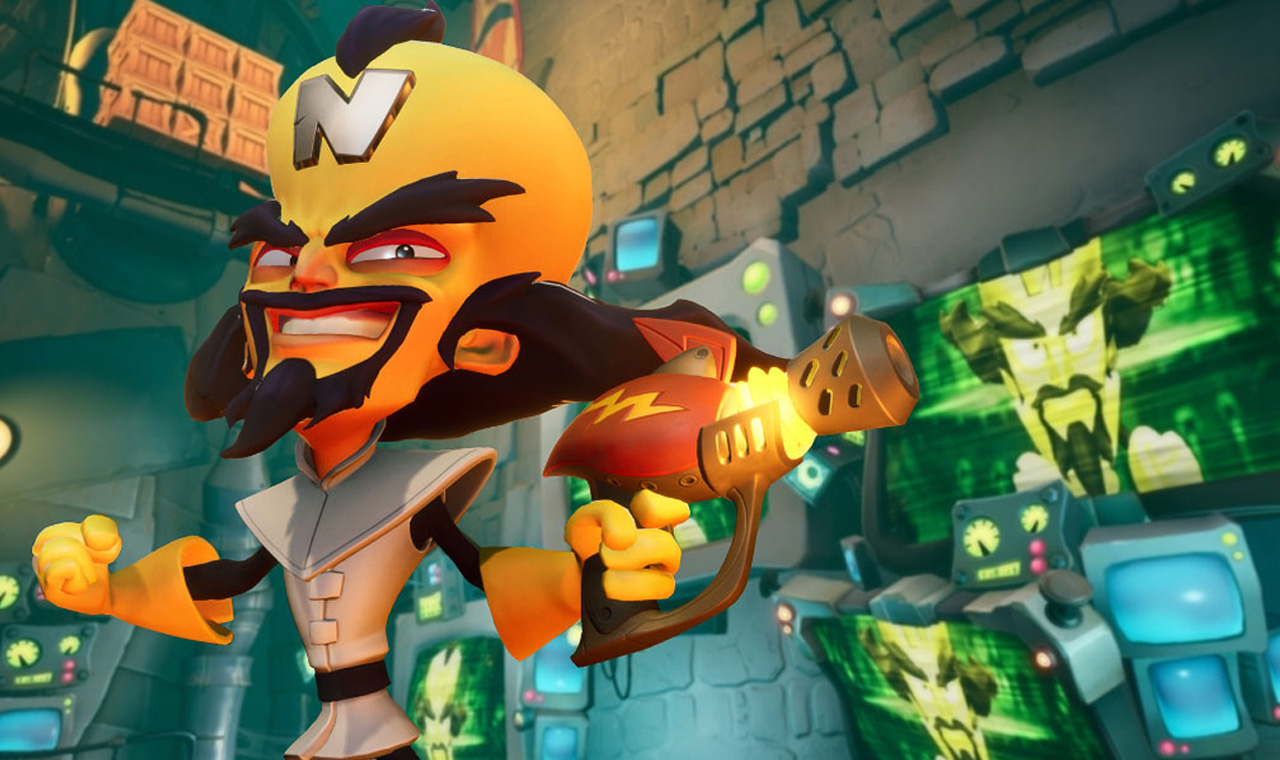 Coming directly from the series Crash Bandicoot, Dr. Neo Periwinkle Cortex is the complete definition of evil scientist. In addition to studying at the Academima do Evil, he pursued plans for world domination after his graduation and began to create an army of super soldiers based on animals that would be modified using his Evolvo-Ray. Crash Bandicoot himself ended up becoming a failed experiment that backfired on him, and because of that the madman created several devices to try to end the life of the protagonist of the games that bear his name. 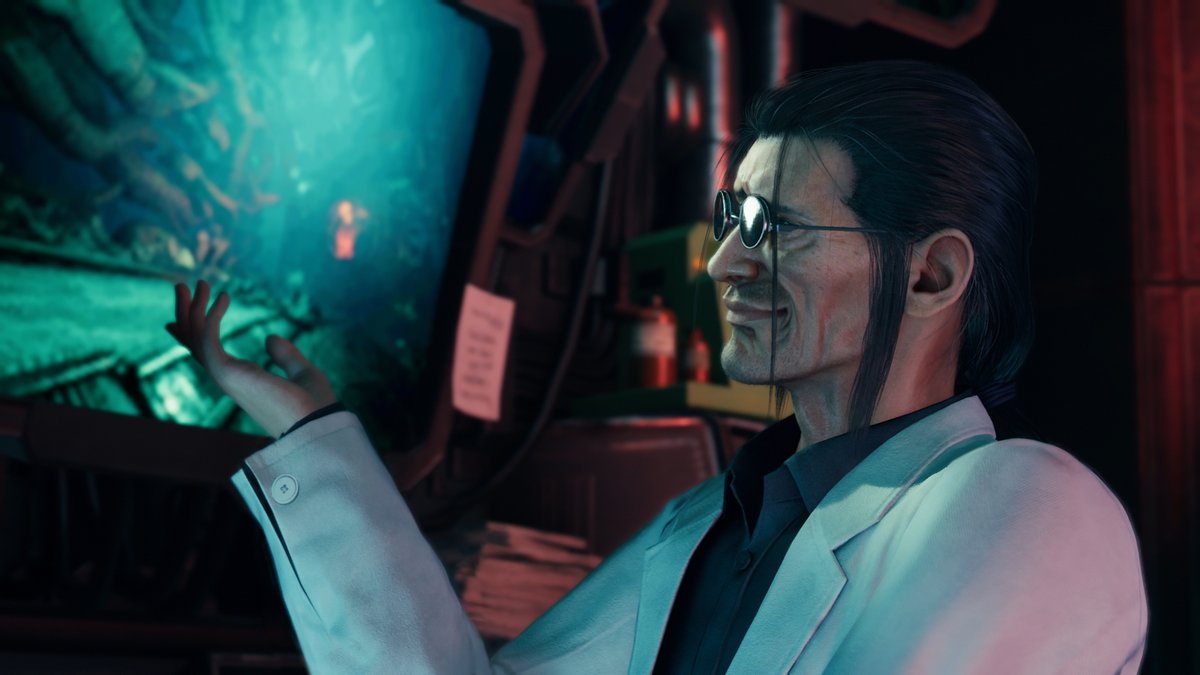 Sephiroth is the main villain of Final Fantasy VII, but Professor Hojo also has his degree of participation in the villainy of the seventh title in the current Square Enix RPG franchise. As head of Shinra’s Scientific Research Division, he became obsessed when he discovered Jenova, starting the Jenova Project from which Sephiroth was born. In fact, it didn’t matter to him the fact that his “son” was a threat to the world, because his objective was fulfilled. 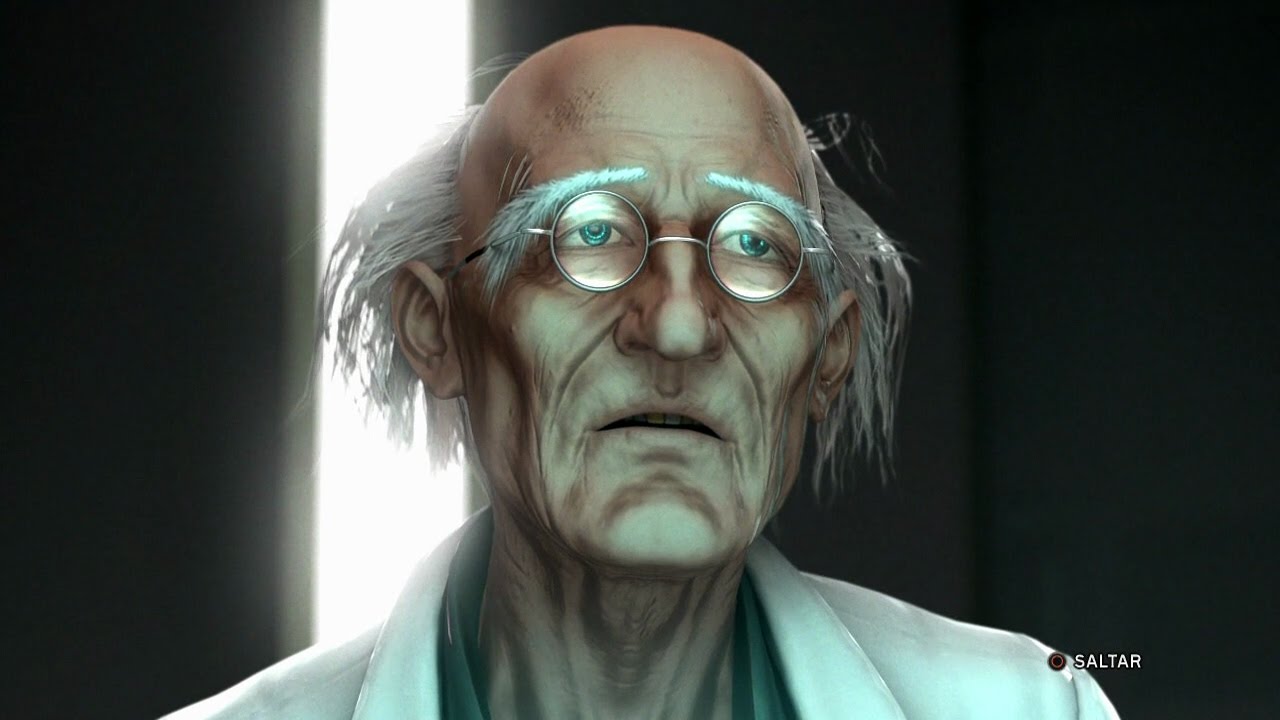 This character from the series Tekken it also fits the list of mad scientists. He was responsible for creating several androids originating from Jack, as well as “bringing” his dead daughter back to life thanks to the android generation Alisa Bosconovitch. This character was introduced as an extra fighter in Tekken 3, but it had already appeared in other titles in the franchise previously (in the first Tekken, for example, he was even kidnapped by Kazuya Mishima).