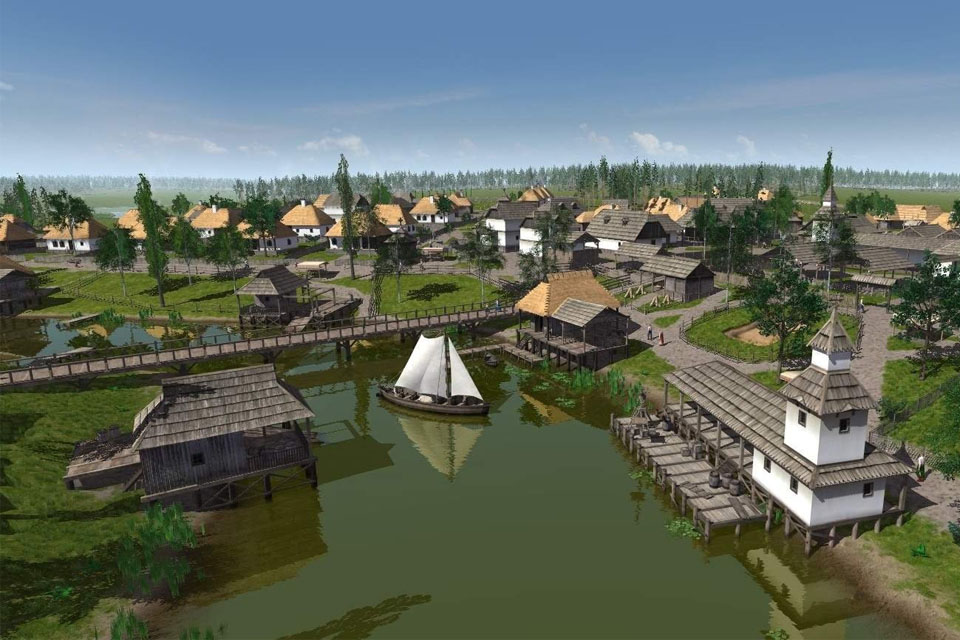 If you were a gamer in the 1990s, one of the biggest reasons to buy a computer was not to work. For me there was a special reason: SimCity. Developed by Will Wright, the game brought the possibility of building cities and taking care of public administration. Produced by Maxis, the title innovated in gameplay with two-dimensional images and a fantastic atmospheric vision.

The years went by and SimCity it became the basis for almost all city building games on the market. Those more familiar with the genre know that the launches occur almost every week. Many of them have interesting themes, some sin mainly due to the lack of balance and others will never be known.

Independent producers love to work with this game model, as they have no focus on graphics, but management, which makes it easier to program. Today, I’m going to bring you some city building games that have great potential, but that you’ve practically never heard of. Shall we go to them? 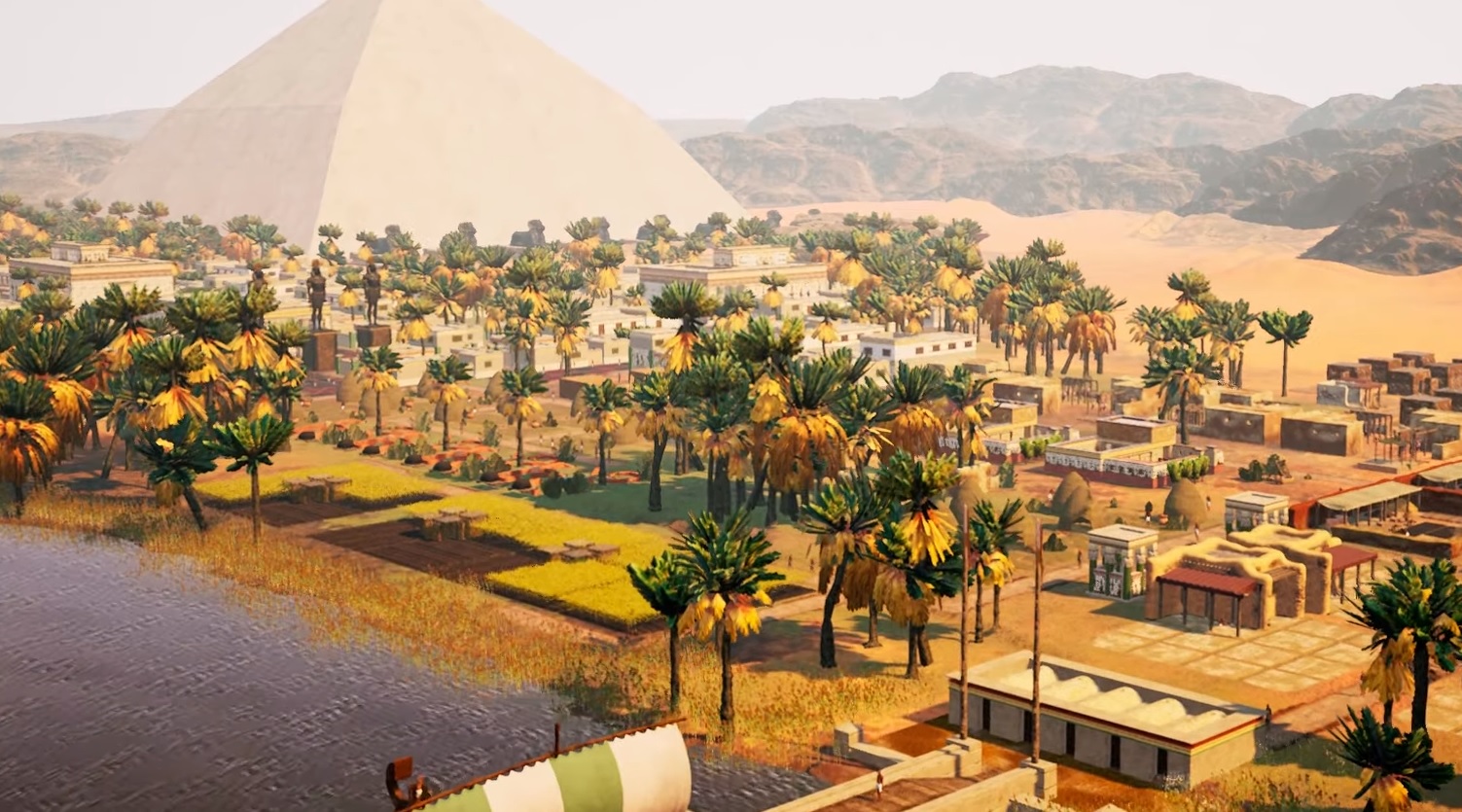 The Egyptian world has always enchanted me. Since it was announced, Builders of Egypt entered my radar. The game should be released later this year, but since 2020 it is possible to play the prologue to get to know a little more about it. It is available on Steam.

The game has been developed by a Polish economist, named Jacek Turek and has been gaining the pages of city-building game aficionados. The proposal is excellent, but many things still need to be implemented. The game still has several bugs and the management system is still very unbalanced. 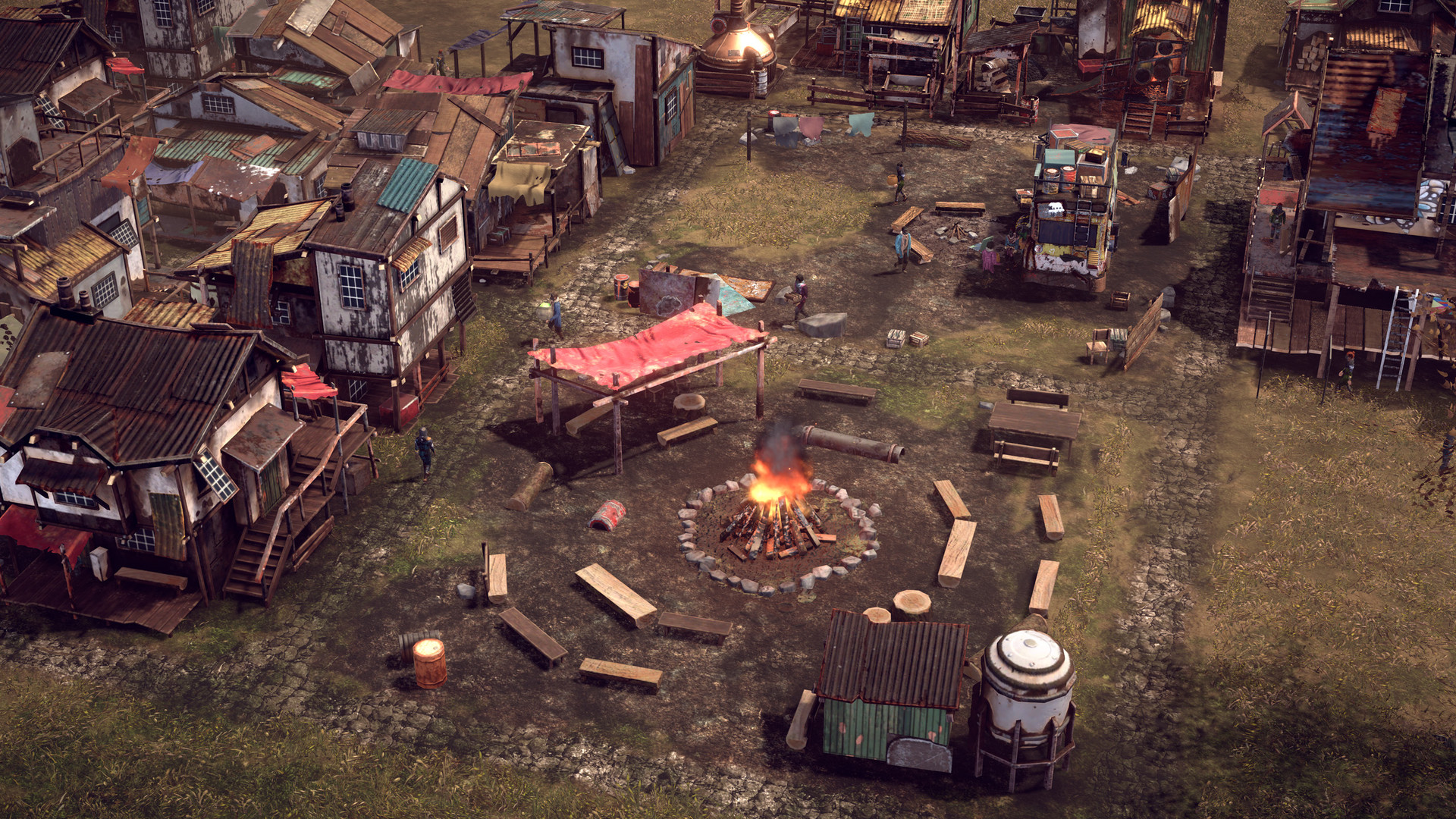 Officially launched this March, Endzone brings together an ingredient that is increasingly present in our universe: the post-apocalyptic scenario. The game brings the opportunity to rebuild the world and, at the same time, survive the chaos that became humanity after a nuclear disaster.

The game came out in early access in 2020 and since then has started to enter the radar of those who enjoy the theme. It has a very complex and robust management. At times it is much less friendly than Surviving the Aftermath, launched practically simultaneously, only with the sieve of the giant Paradox. 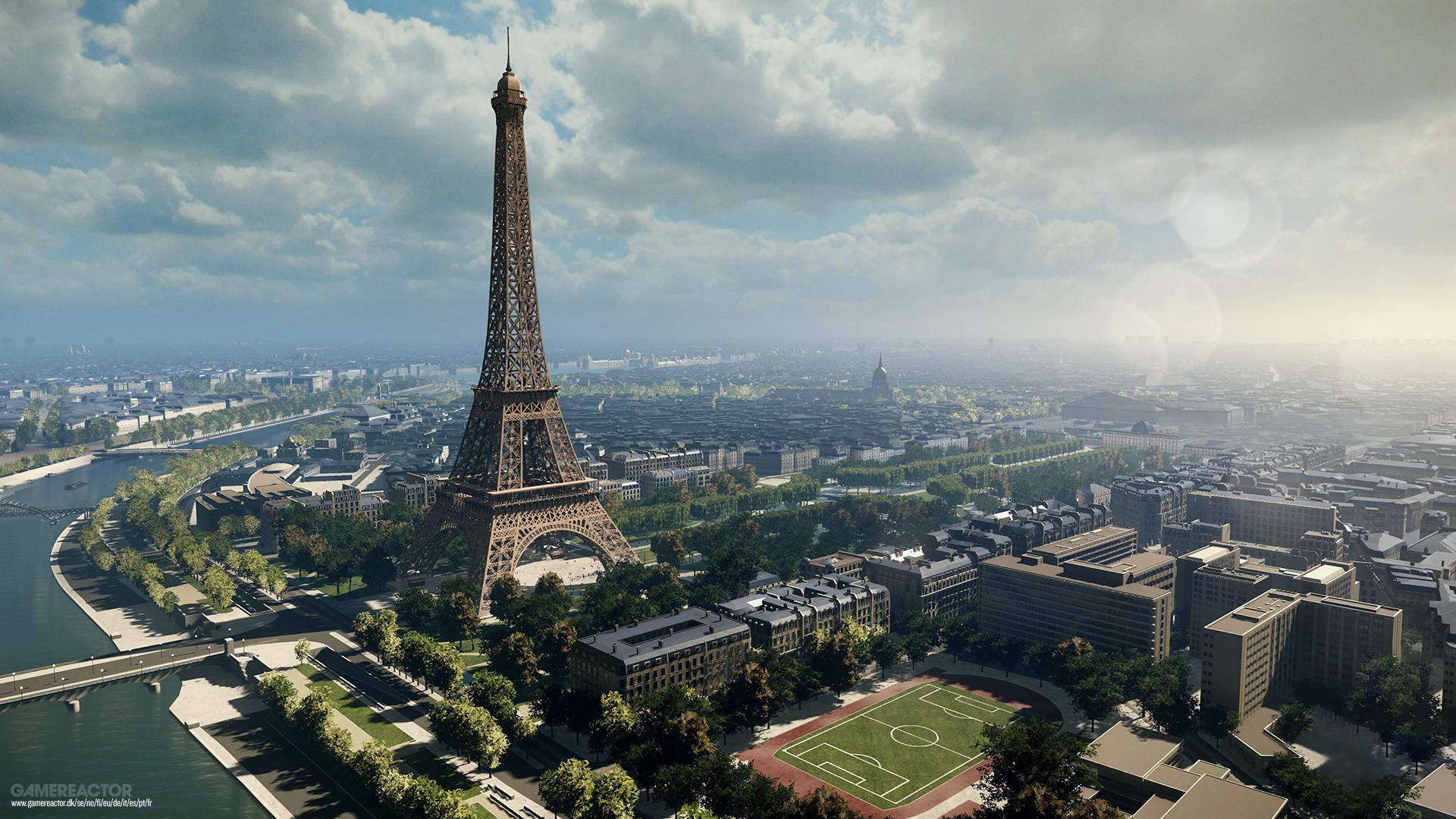 You have never seen a game like this. I hadn’t even seen it myself until I met him. Made in Unity, The Architect its concept is to build a city in the smallest details. In it, you can change the architecture of the buildings in the city of Paris, France. For sure this game is for fans of SimCity and Cities: Skylines. It deviates a little from the precept of building cities, because everything is already done. Forget management mode. Your only fun will be to invent and re-create everything that has been done by the French. 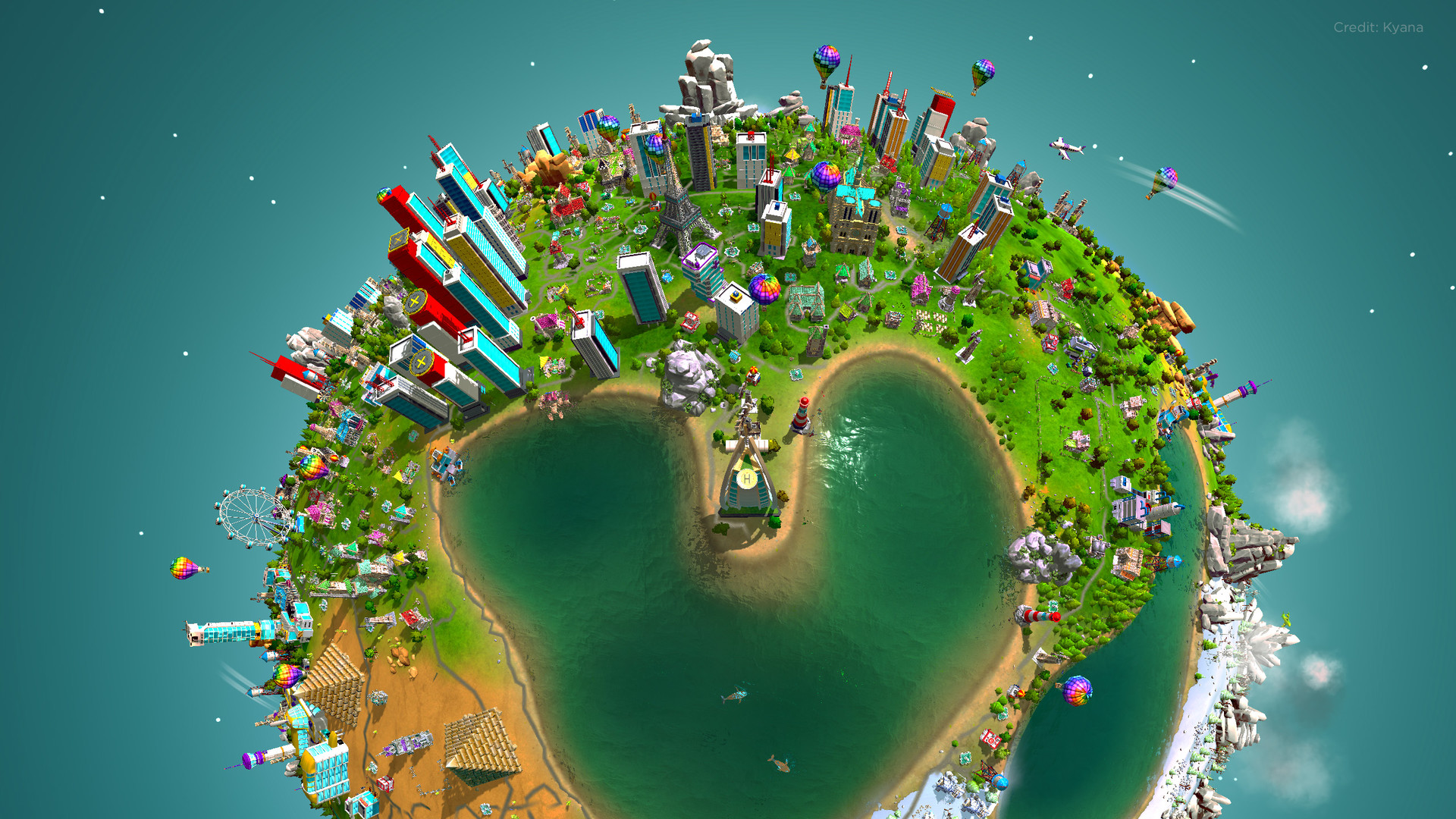 We currently win many city-building games with a different angle. In Universim, its development base will be the planet, giving the impression of greater control and space. You take on the role of God, being able to develop civilizations throughout the ages.

The game arrived in early access in 2018 and, since then, has been constantly updated by the developers. The most interesting thing is that your adventure will not be held hostage by a planet. You will be able to develop several and you will have to control them all the time. But rest assured, the management system is easy to understand. 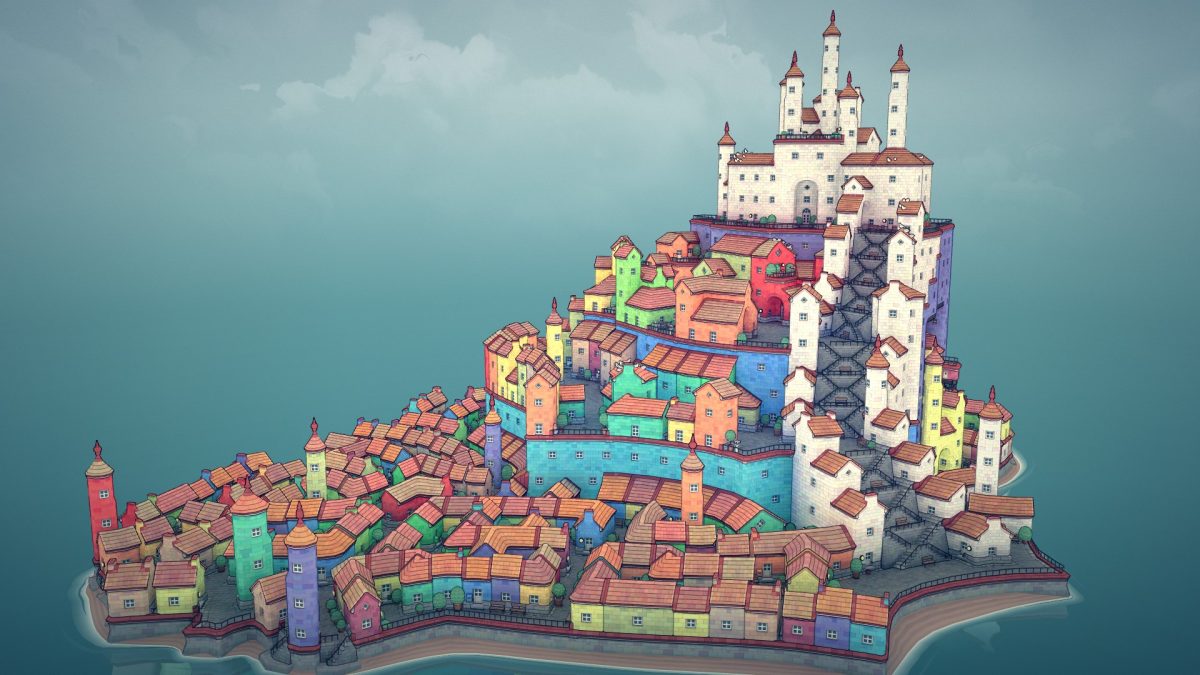 Who likes building cities and is interested in entering this world, I strongly advise buying Townscaper. It is one of the most relaxing games I have ever played in my life.

The game costs less than R $ 15 and is being distributed by Raw Fury. Made by just one person, Oskar Stålberg, the adventure is colorful, with wonderful intuition and endless possibilities. It can be played by children and adults, with the same possibility of entertainment. 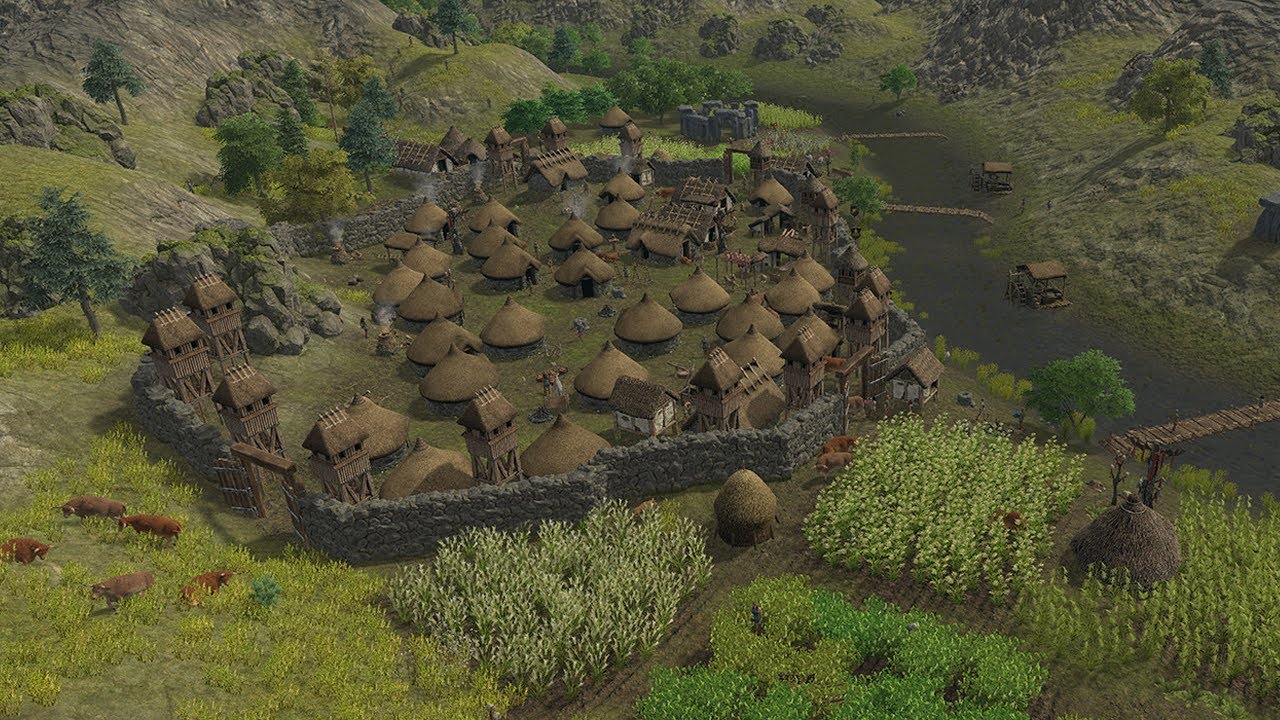 When we talk about cavemen and city building, the first game that comes to mind is Dawn Of Man. I found the game by chance, after browsing through Steam. And does it not respond to the expectations created? You start to develop your village from scratch. Management will focus on the workers and their enemies will be the animals of the forest and some hordes of enemies.

The challenge is intense, but not very complex. It will be necessary to manage your village and take care of everything around you, because if you blink your eyes, everything can go down the drain.

Welcome to the world of the communists, or at least the era of the iron curtain. Your goal in Workers & Resources: Soviet Republic it is to build a new Soviet city, based on everything that happened during the period when the Soviet Union existed. What is most impressive is how the immersion of the game takes you to that time. The buildings are reliable and the administration shows how people lived at that time.

The game has very cool graphics, which are very close to reality, giving a much greater meaning for the time. It is not a simple game. As much as developers are still in the early access phase, much has been improved. I played for the first time in 2019 and I was very satisfied at the time. When I got my hands on it again, in the beginning of 2021, I was delighted with what was done in the title. 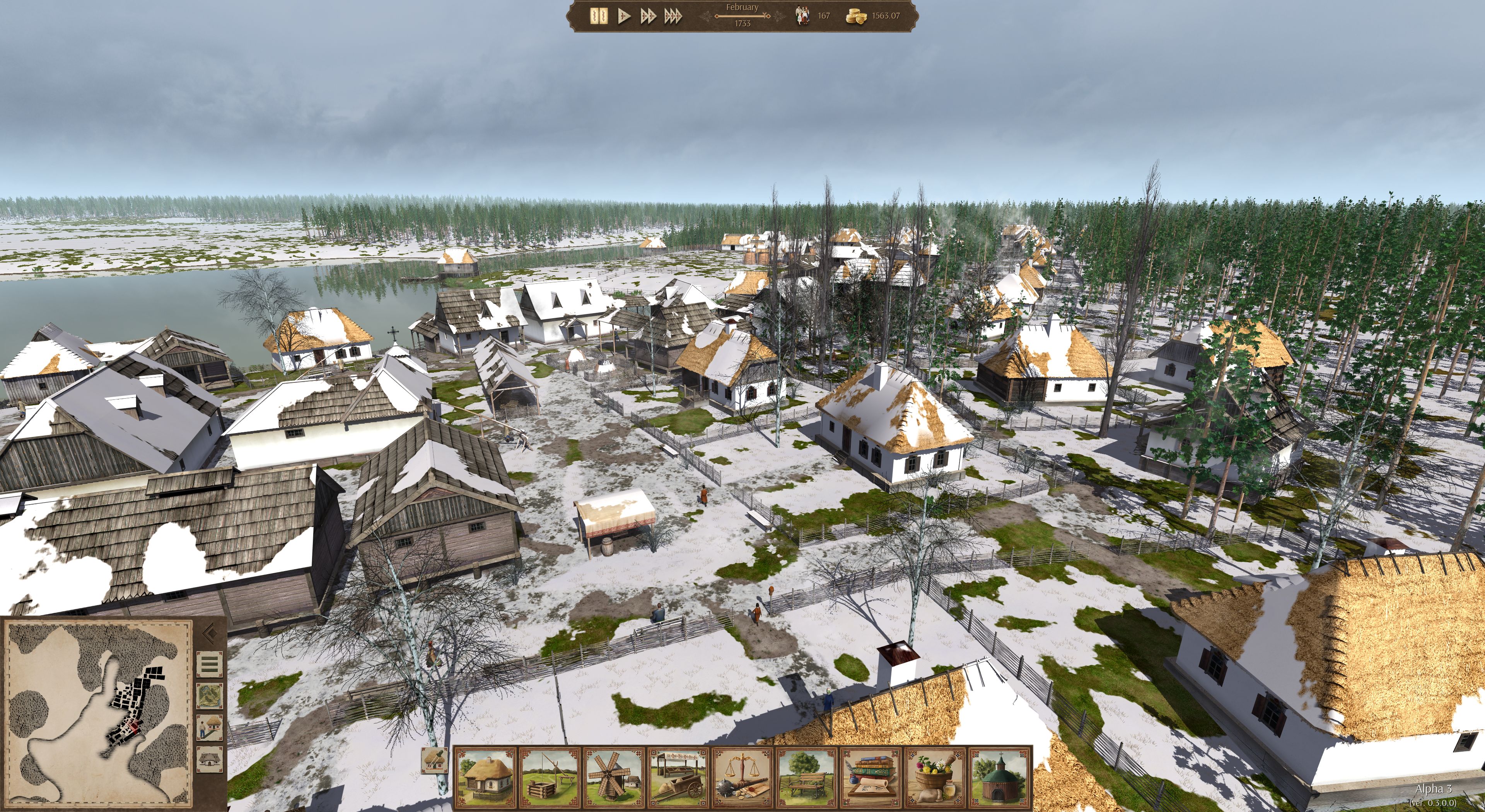 I left this gemstone for last because it deserved to finish this series of construction games. Ostriv already draws attention because it is about building cities in Ukraine in the 18th century. It is simple and, at the same time, beautiful, with perfect optimization, even when playing in 4k.

The menus are simple and do not demonstrate the complexity of creating a good management system. The immersion of the game gives you a lot of tranquility, something that is quite the opposite in many games of the genre. This title is a sure buy for anyone who appreciates the genre.

Did you like your chosen titles? Do you know other unknown city building games? Tell us in the comments.