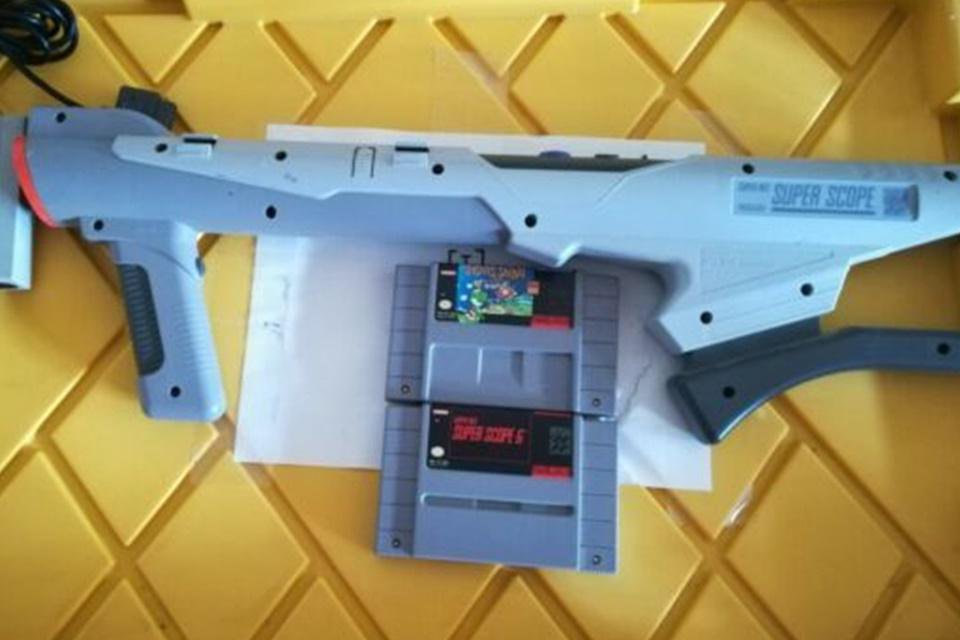 On current platforms, it is common to see several accessories coming to stores to complement the game. However, this is not something recent, considering that the Super Nintendo also received a considerable list of items to expand the community experience.

In this new list prepared by the Voxel, we will talk about some of these items that have certainly entered the list of favorite equipment for many players. Check it out below:

Those who had bought a Super Nintendo at the time of its launch might not have imagined that, one day, the console would end up receiving an accessory as different as the Super Scope bazooka.

As the name implies, we are talking about an item that simulated a bazooka and worked with some games intended for the console through a wireless system and with an infrared receiver. Many ended up knowing the product because of Yoshi’s Safari, but some other titles also make use of the device. See below: 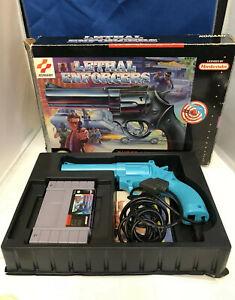 Another accessory for those who want to have a different experience in Super Nintendo games that involve shooting. However, unlike Super Scope, whoever ended up acquiring this item can only enjoy it in one title: Lethal Enforcersproduced by Konami and which used shots of enemies you needed to quickly invest against.

A curious fact about this product is that it was launched in several markets in blue and red colors to try to keep the product away from the appearance of a real weapon. Too bad it was restricted to just one title, as it would have been a lot of fun to enjoy it in a mode containing only the bonus stages of Sunset Ridersfor example. 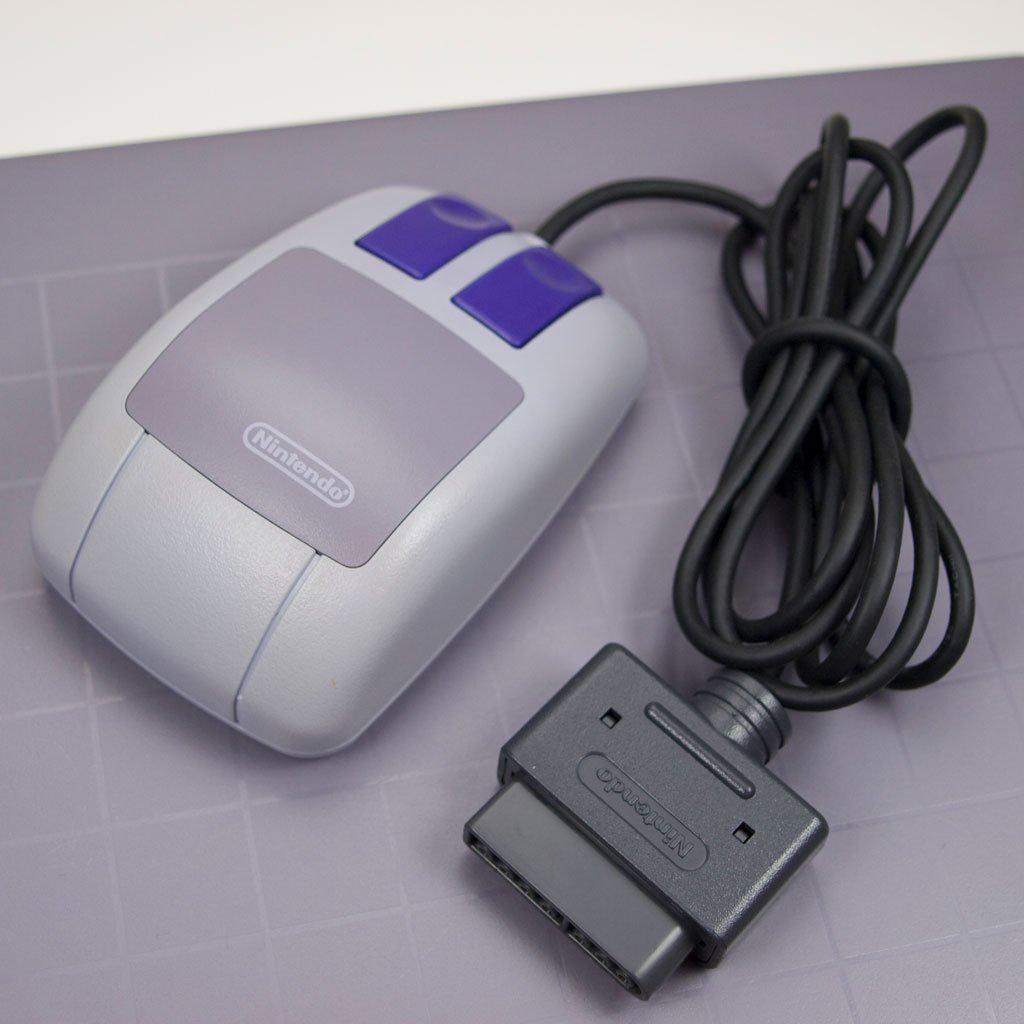 As the name implies, we are talking about a mouse designed specifically for the Super Nintendo and which was compatible with a select list of games.

The best known by many must surely be Mario Paint (and that even brought the item in its box), but we could also give a few clicks to have fun in games like Arkanoid, Civilization, Eye of the Beholder, Lemmings 2: The Tribe, Nobunaga’s Ambition and many others (it is worth mentioning, the list of Japanese titles with mouse support is much longer than the North American one). 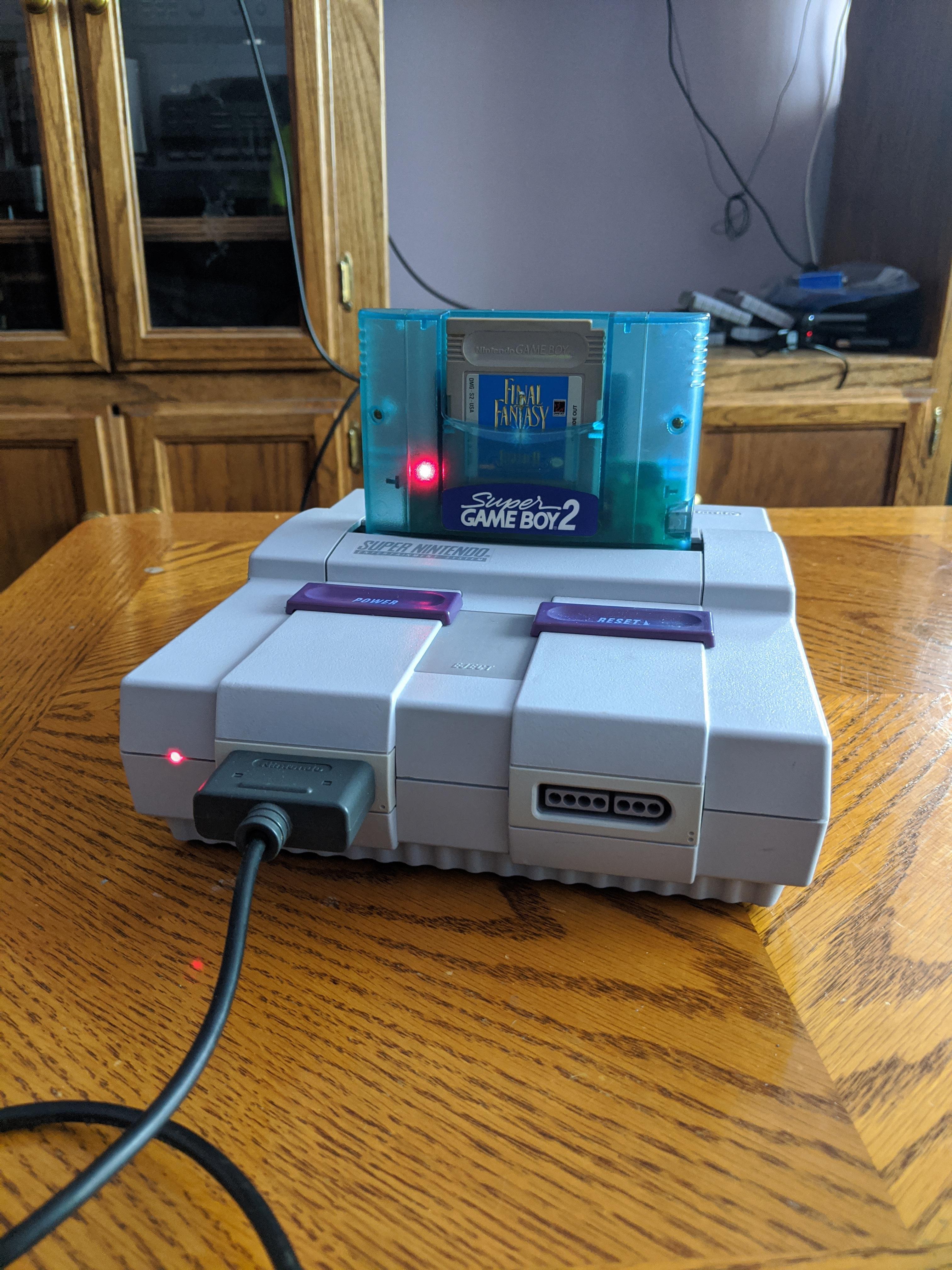 Perhaps this is one of the most loved by many Super Nintendo owners for practically transforming the console into another capable of running the library available for the Game Boy.

A curious fact is that this accessory did not work perfectly with Pokémon, which made Nintendo launch a second version of the item in Japan that allowed the exchange of monsters between players.

Aimed at fighting game fans, the Snes Super Advantage was the perfect type of controller for titles like Street Fighter e Mortal Kombat because it is very similar to the joystiq and buttons system found in arcades.

However, more than just bringing a different layout, this controller for Super Nintendo also came with some good features, such as keys to activate different modes by pressing the buttons and a design that certainly pleased those who had the chance to have fun with it. 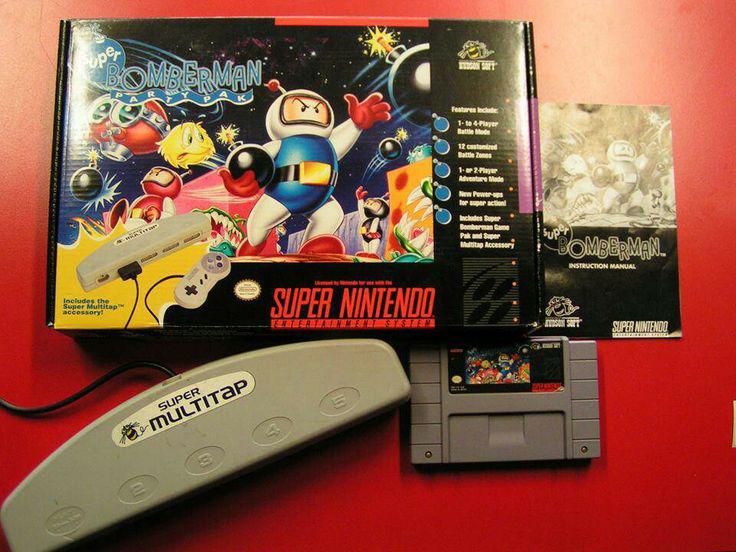 As a rule, the Super Nintendo had support for two controllers, but over the years some titles have emerged that allowed three and even four or five players in the same game. The way out to allow this to happen? The launch of Super Multitap.

The Super Multitap is an accessory that connects to one of Nintendo’s 16-bit video game controller inputs, and in this way allows more accessories of the genre to be added to the game. It was thanks to him that many had the chance to enjoy Secret of Mana alongside two more friends and series titles NBA with five people walking around the courts. 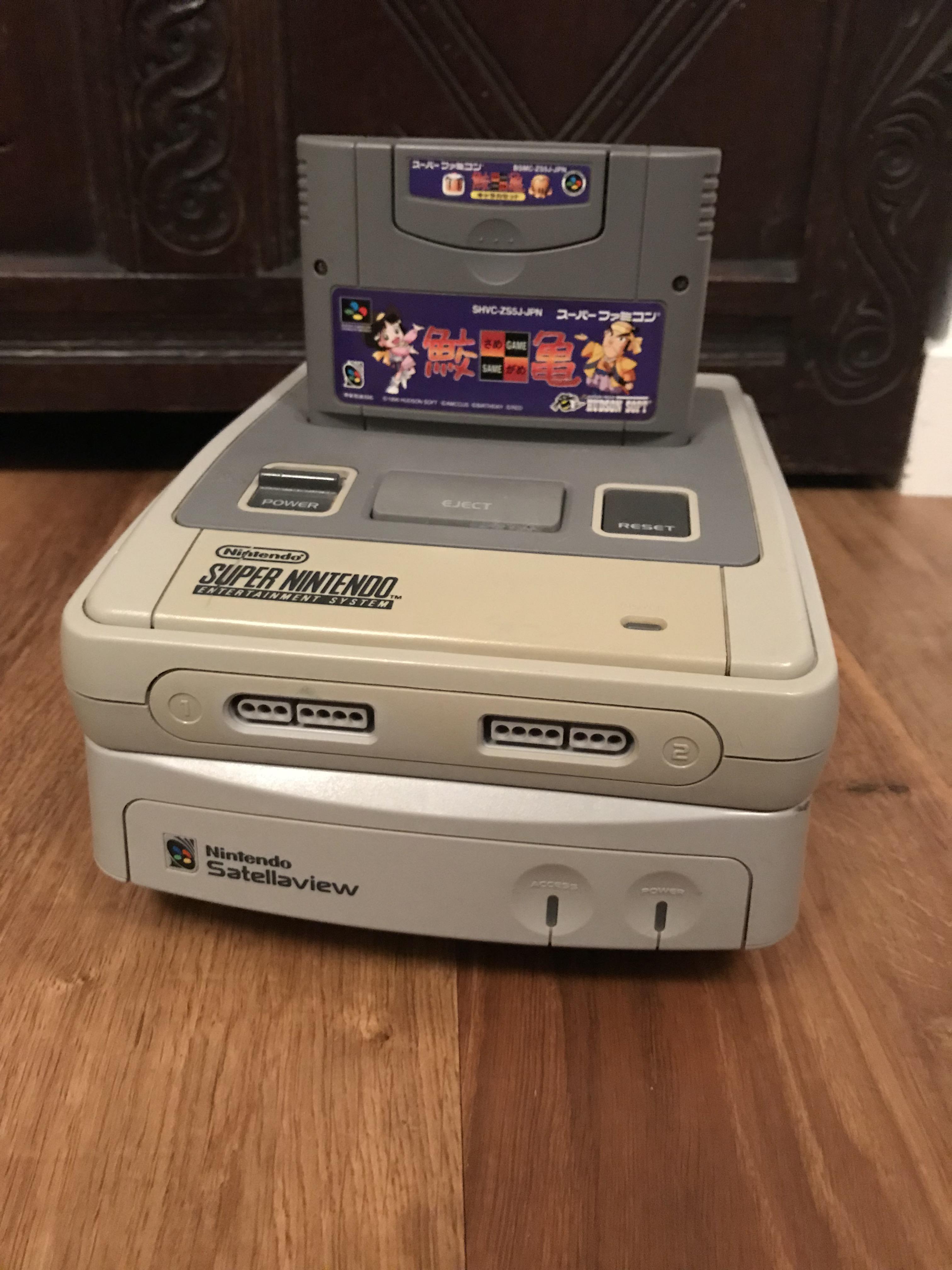 This is the only Japanese accessory on our list, but what he was able to deliver to the console certainly justifies his presence in our relationship.

In the land of the Rising Sun, this item that was attached to the bottom of the Japanese console allowed several players to access a satellite network to download various content, including games and magazines. That is, practically a device that allowed the 16-bit video game from Mario’s house to experience something very close to the internet we currently have. 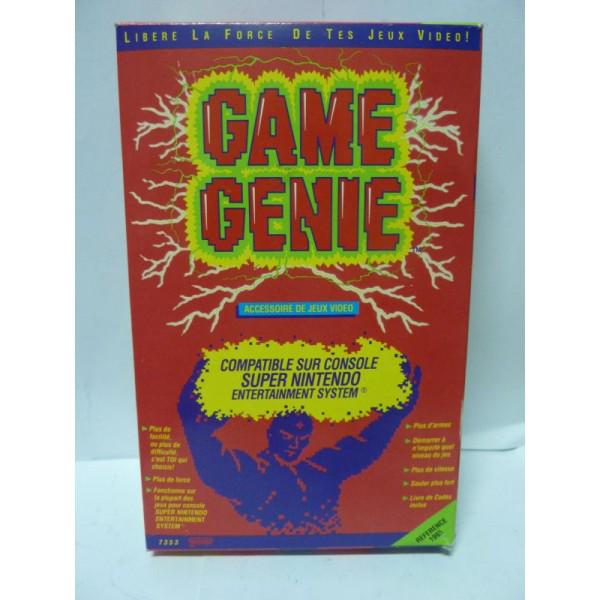 Finally, our list couldn’t end without mentioning an item that certainly made many cheaters happy: the Game Genie. With it, it was possible to add various codes in order to make life easier in various games, and it was present on several other platforms besides the Super Nintendo.

Did you like our list? We have some others related to the Super Nintendo available here on the site, such as the best racing games, best fighting games and best beat’em ups. To the next!