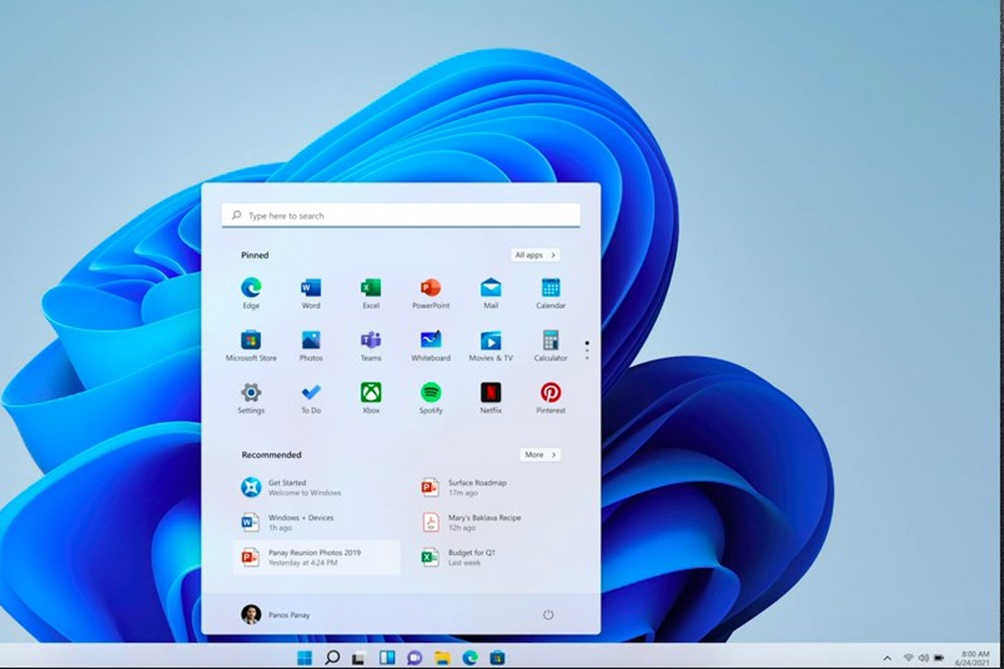 After years of mystery and abandoned projects, Microsoft finally introduced Windows 11 this Thursday (24). During an online broadcast, the company talked about the new version of the operating system, which gained a modern look, integration between devices and programs, news in the virtual store and more.

Among the high points, the tech giant revealed that the OS will offer Android apps, which will run natively, and that the update can be done for free for those who already have a Windows 10 installed on their machine.

For those who missed the event, the TechWorld separated the 8 main news regarding the software. Check out the highlights below.

Windows 11 has been visually reworked. Icons, taskbar and wallpaper are more modern and appeal to a minimalist and transparent aesthetic, while the color palette is also more attractive. The system also gained several new themes, ranging from purple to light blue. 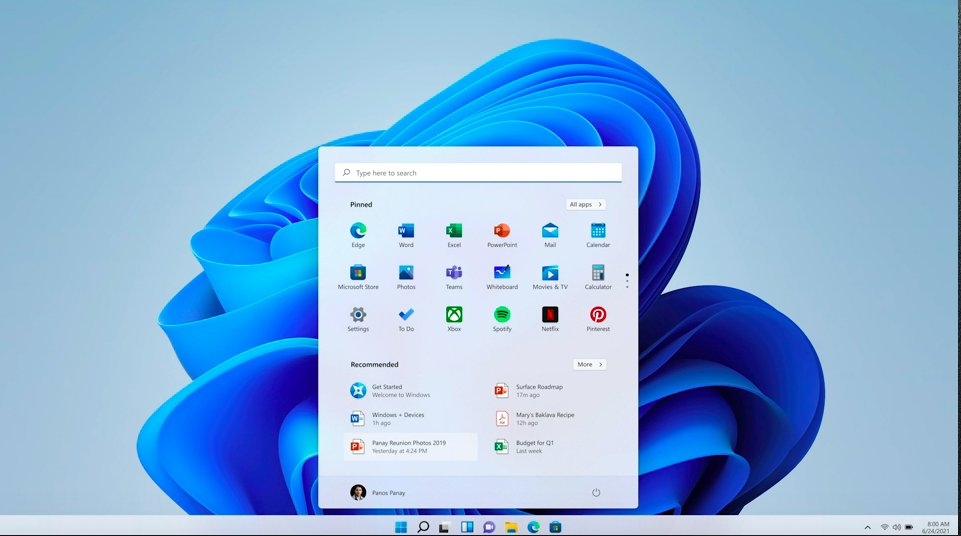 The new Windows app store gained very interesting news for developers and users. The ecosystem will be open to software of all types, including so-called “third-parties”. In other words, even Android apps will be present in the virtual store.

In the demo, apps like TikTok, Uber, Ring, Yahoo, Kindle and several others were shown. Android programs will work from an Amazon Appstore integration and will run on Intel technology. 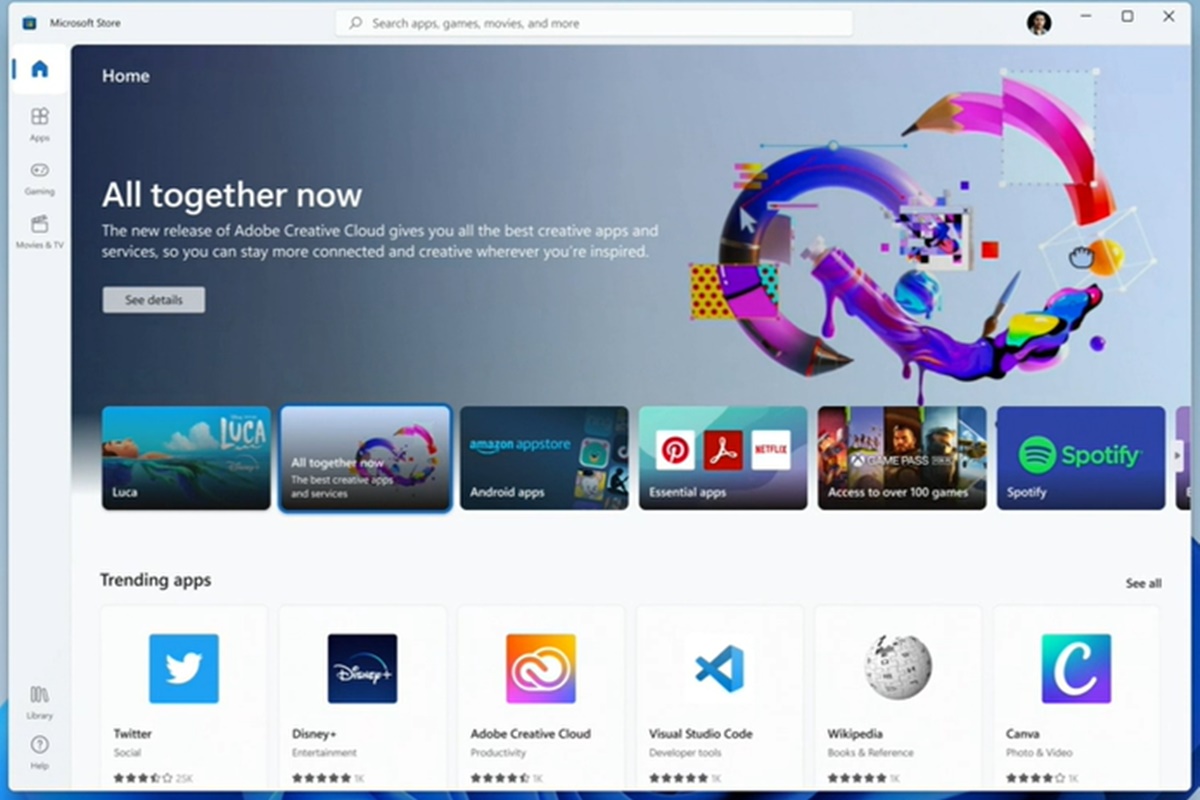 The Microsoft Store is open to developers, according to the company.

At the presentation, given by Panos Panay, the main executive of Windows, it was highlighted that this will be the “safer software ever made”. Not much detail was given, but in addition to security, it was said that the software will also be faster, including browsers. Benchmark tests done with the leaked build of Windows 11 had already pointed in this direction. 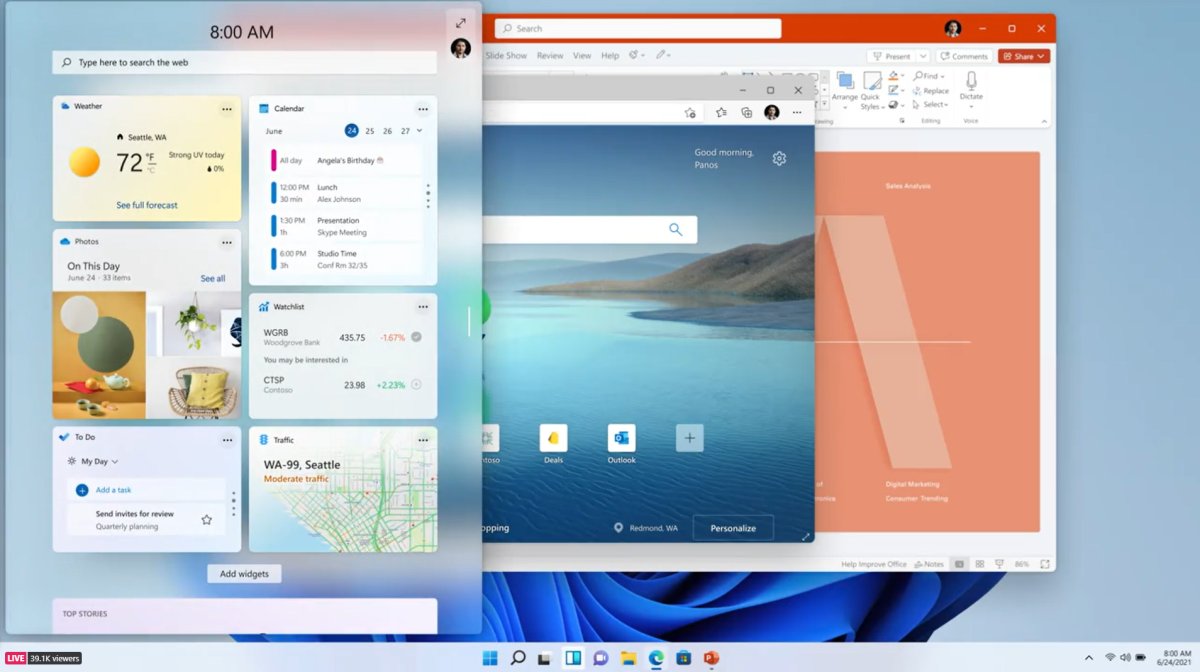 Windows got a whole new system for organizing windows and applications. One of the resources to make these adjustments will be “Snap Groups”, which will allow this organization according to various types of standards. 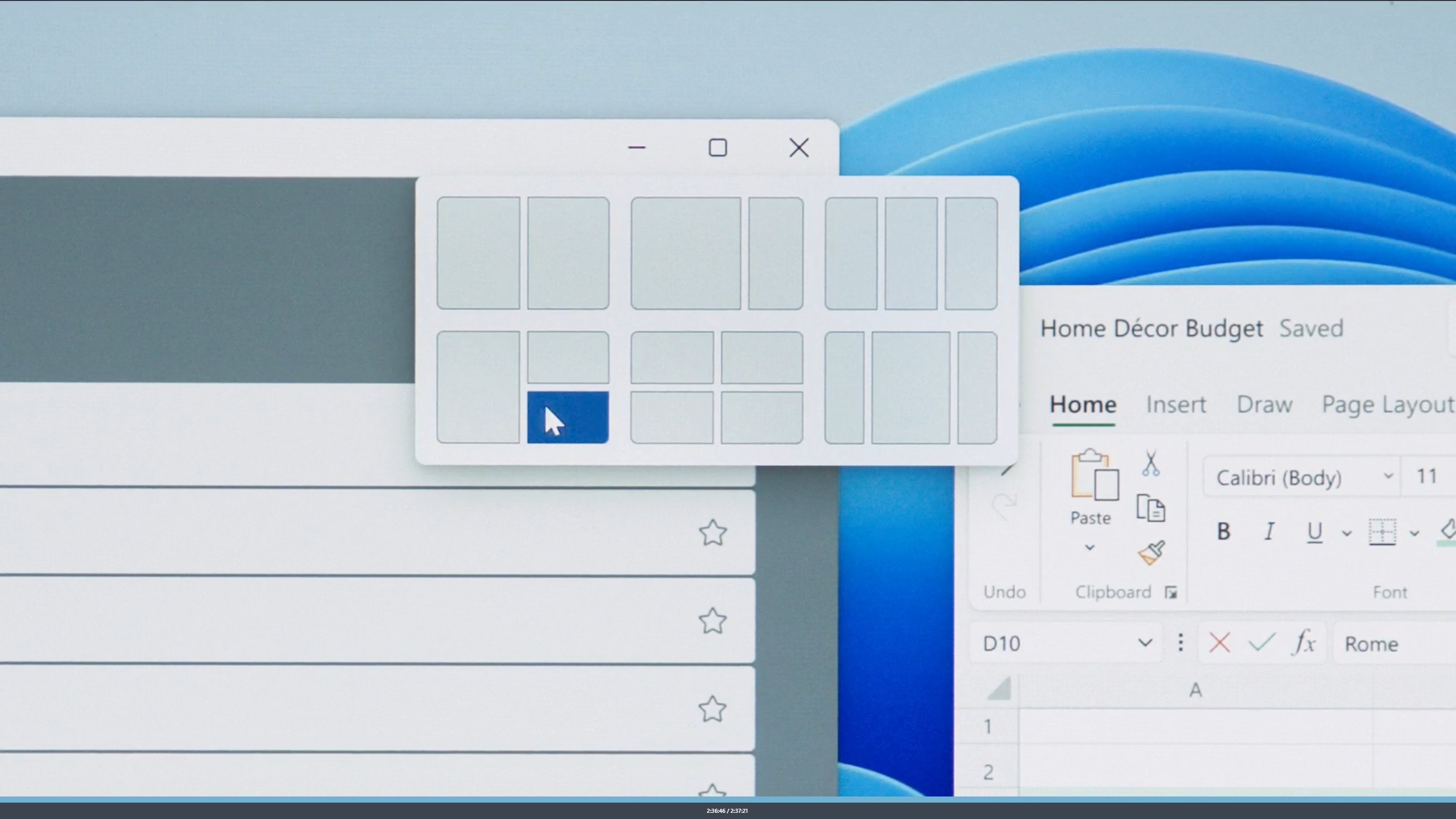 Windows can be in horizontal and vertical formats

Among the news presented to gamers, Windows 11 will have Auto HDR, which will improve the resolution of games. Another important detail is that the Xbox Game Pass, a game subscription service, will be integrated into the OS. 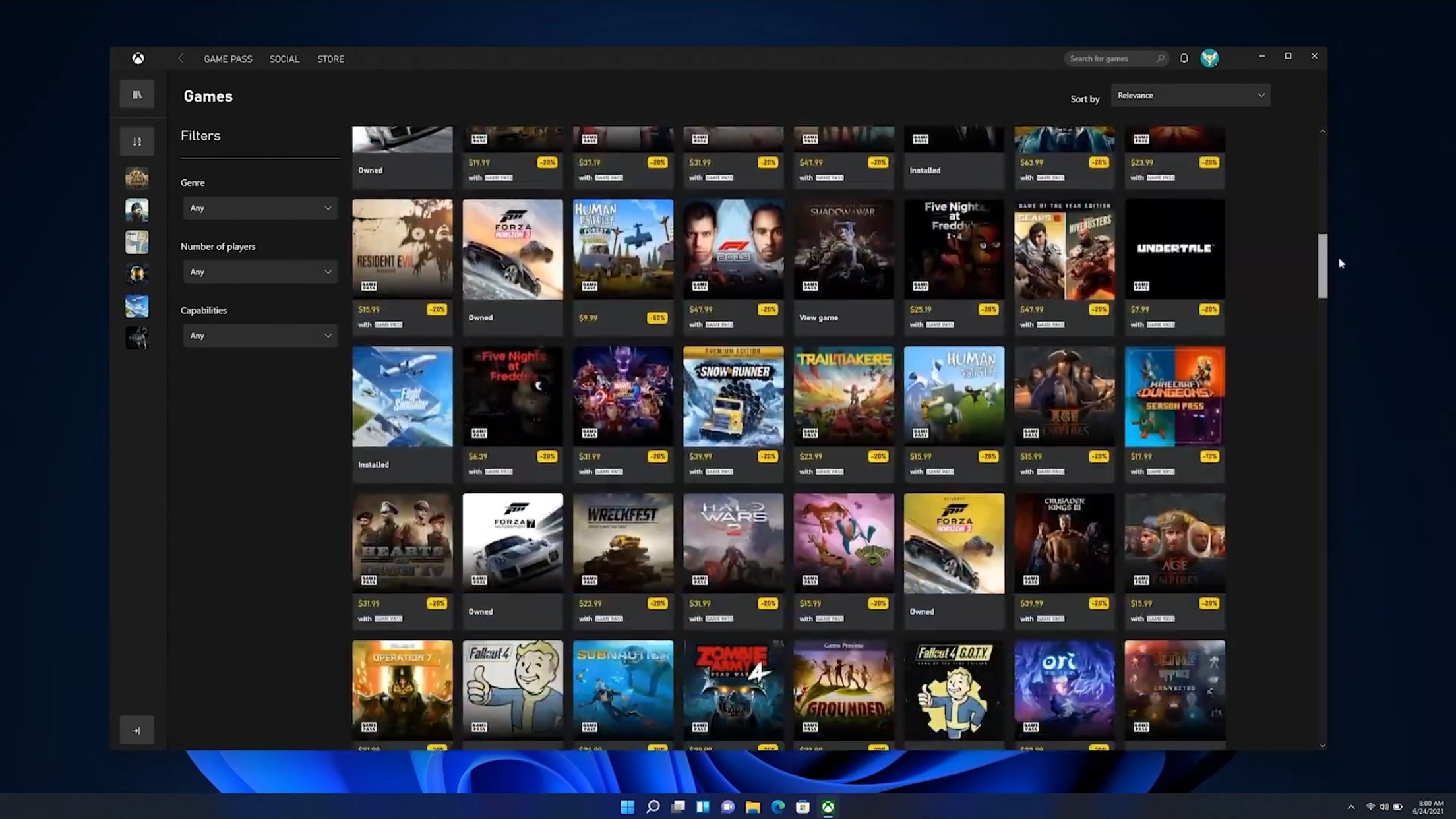 In addition to the full customization of windows, Microsoft explained that Windows 11 will have a revamped multi-screen support system. Users who integrate a PC with a tablet, for example, will be able to organize the programs in a very intuitive and fast way.

The tablets will have a new touch system that will facilitate this organization, which can be done with touches and dragging your finger on the screen. 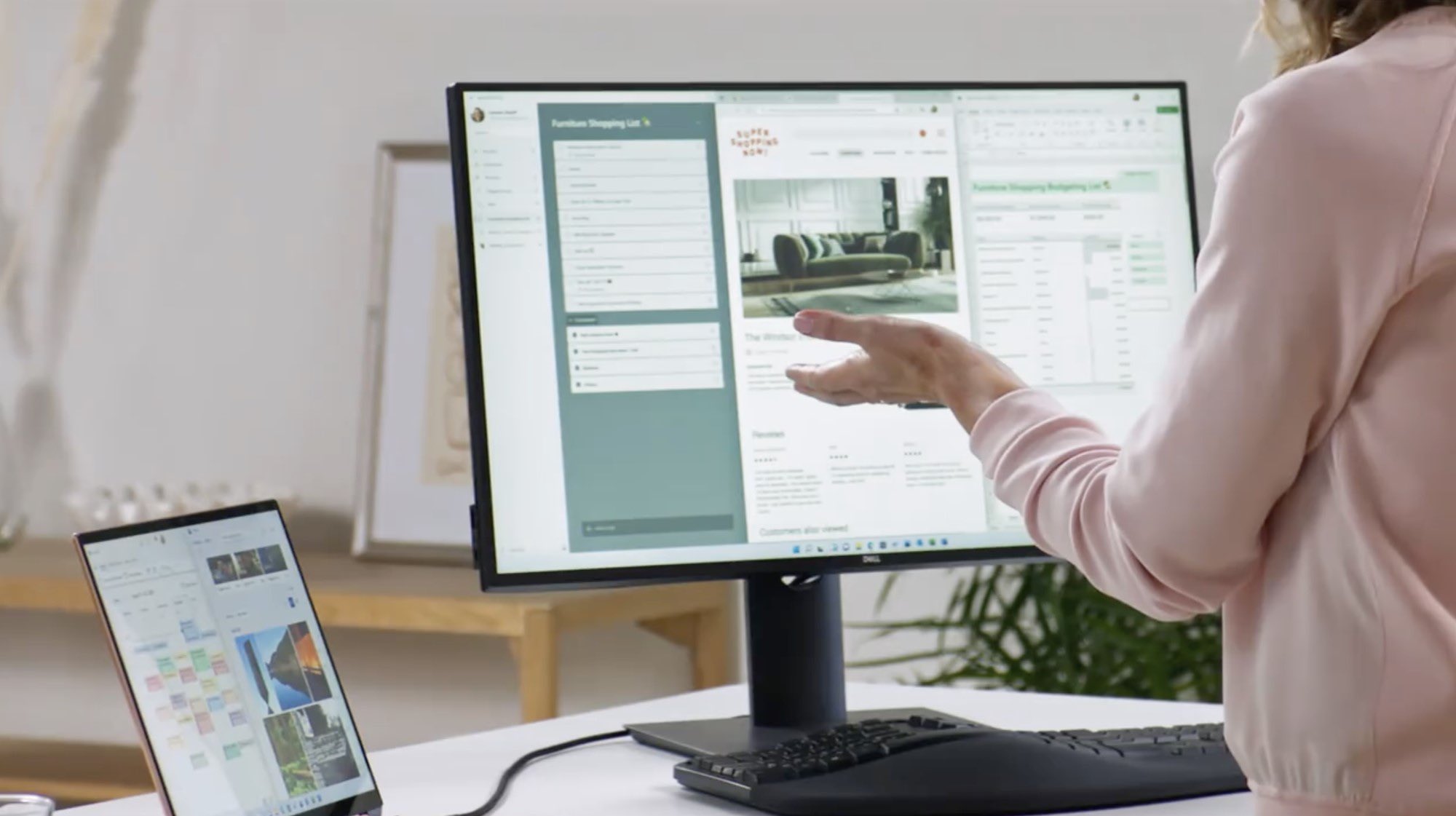 User can organize use on tablet and PC

About Microsoft Teams, video calling applications that exploded during the pandemic, the company revealed that it will have 100% native integration with Windows 11. In addition to working as part of the operating system, the program has gained a new transparent look with rounded edges , combining with the new Windows. 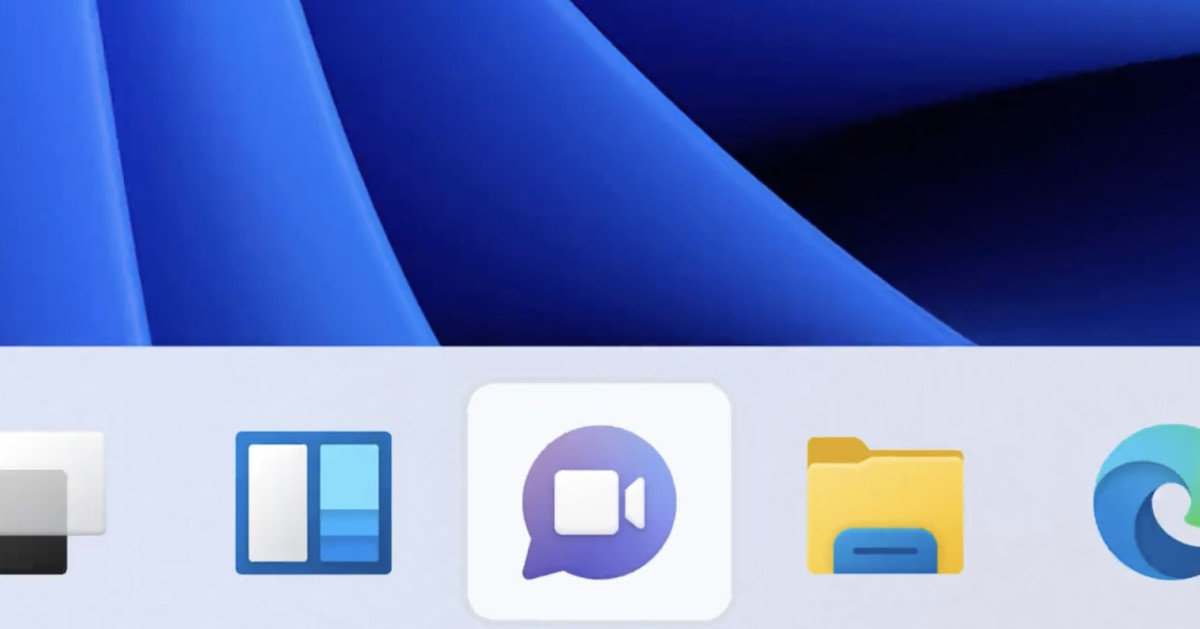 Regarding the topic most expected by users, Microsoft confirmed: Windows 11 will be a free upgrade for users who have Windows 10 installed on their machines.

The issue has a catch: the user’s PC needs to have minimum configurations like 4GB RAM, 64GB of storage and 64-bit CPU.

Get 3 minutes closer to the release of #Windows11 #MicrosoftEvent pic.twitter.com/qI55tvG6wK