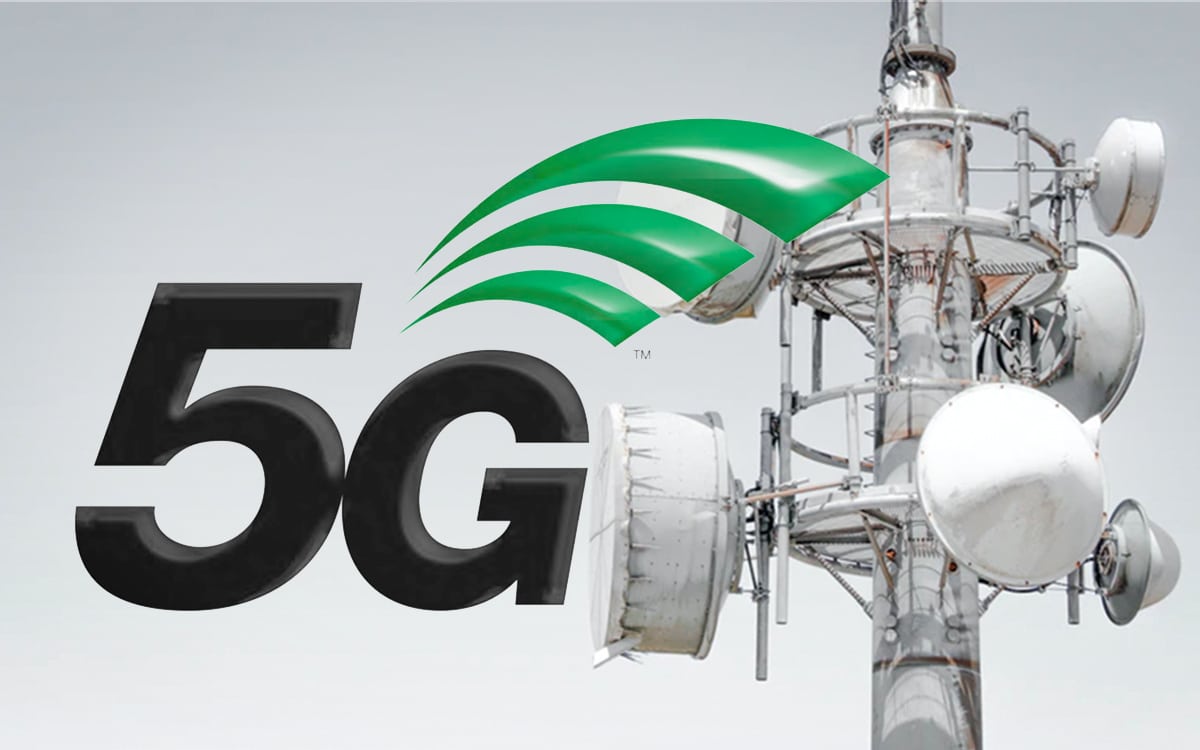 70 left-wing elected officials and environmentalists signed a forum published on Sunday, September 13 to demand “a moratorium on 5G until summer 2021” in application of the “precautionary principle”. UDI President Jean-Christophe Lagarde denounces their “obscurantism” and calls for “combating the ecology of belief”.

70 elected officials from the left and environmentalists including Yannick Jadot and Jean-Luc Mélenchon have signed a platform against 5G on September 13 in Le Journal Du Dimanche. Invoking the “precautionary principle”, they demand a “moratorium” on the deployment of the network. They recall that the decision to continue the allocation of frequencies in September “Takes place without a climate and environmental impact study or any prior public consultation”.

5G: UDI wants to fight the ideology of belief

They also blame technology “A big inflation in electricity consumption” as well as “The collection of personal data” without any figures to support these accusations. And to urge the public authorities to “Holding a decentralized democratic debate on 5G and on digital uses ”. The new axis of the opponents of technology is to demand that “Priority be given to reducing the digital divide, through the development of fiber in rural areas and by finalizing the deployment of 4G“.

A position taken on Monday on France TV Info by the mayor of Besançon Anne Vignot, who is one of the signatories. “Each time, we change technology before we have completed the first deployment. Explain to me how it is a serious policy when you are proposing a deployment and you change before you have even finished” , explains the elected official. An increase in tone denounced by right-wing parties, especially the UDI.

Jean-Christophe Lagarde explains in fact on the same media, in reaction to this forum: ” I want fight the ecology of belief to build the ecology of science “. According to him, the opposition of certain parties to 5G is “Obscurantism” : “In which country in the world would we have demonstrated any danger different from the switch from 4G to 5G? Nowhere “, he exclaims. Before pointing out that 5G “Can be very useful for the defense of the environment”.

The elected official speaks in particular “Connected objects that make our activity, the activity of the objects we use, smarter, less consuming”. A reaction to which Anne Vignot chose to respond: “There is no obscurantism in making it possible to go digital. On the other hand, it is mismanagement to constantly change equipment before having finished the deployment. It would still be time to consider the impact of a new technology every time” , she says.

Before recognizing: ” If the resistances are not validated by the studies, then let’s go, but if they are, let’s stop proposing a technology that will end up being denounced. Let’s be consistent ”. The elected representative thus defends herself from being arbitrary, before detailing the reasons for her fight against 5G: “We need to be careful with rare earths. We need to know what kind of technology is needed by businesses. Often what happens is that behind people we encourage people to change their equipment every time “, deplores Anne Vignot.

What to denounce a certain ” consumption for consumption” , which would not even benefit, to hear, companies: “What a business needs is a reliable digital tool”, she judges. Understand a 4G to its fullest potential. To date, no study in the world has been able to highlight any danger around 5G. Thanks to newer technologies and equipment and more directional signal distribution, the network may even be less energy intensive than 4G, 3G and 2G networks.

On condition of seriously asking the question of their gradual extinction. For now and despite several attempts, opponents of the 5G network have failed to derail the deployment in France of the technology. Even if, as some operators like Orange deplore, France has already fallen a bit behind.