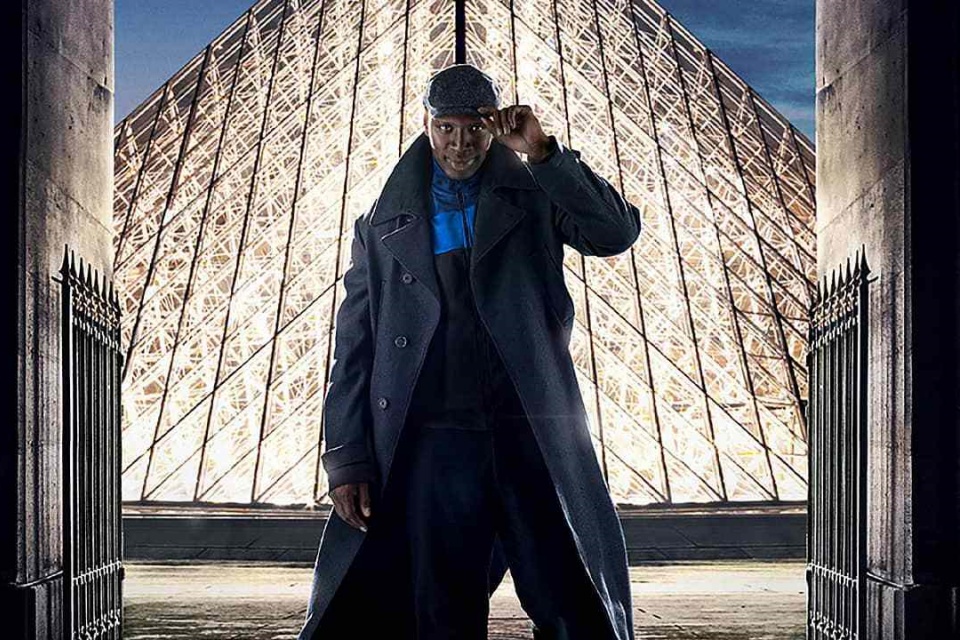 You are also already feeling orphaned after finishing season 1 of Lupine? The series was one of Netflix’s best surprises and has debuted in the top 10 most watched titles on the streaming platform, after all the story about the thief who uses all his intelligence to take revenge on the family that killed his father is extremely engaging.

Unfortunately, the new season of the series still has a long time to arrive, so we have prepared a list with 7 similar series that you can’t miss.

The “Professor”, as the main character of La Casa de Papel, is as smart as Assane Diop. The two are extremely articulate and able to get away with almost any crime, in addition to being ambitious and willing to get what they want – however impossible their plans may sound. 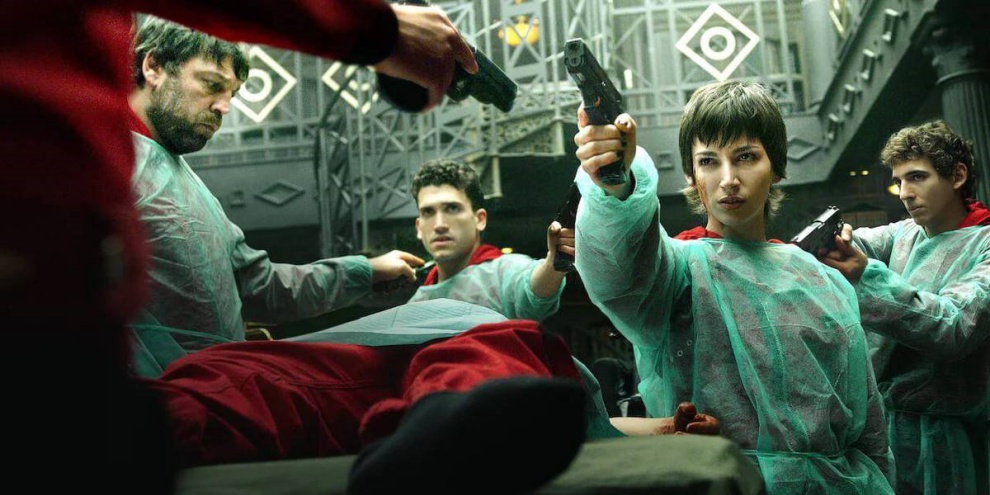 Narcos it’s also very similar to Lupine for portraying the universe of crimes: the series tells the story of Pablo Escolar and the Medellín Cartel. However, be careful if you are sensitive, as the show is very violent and can impress. 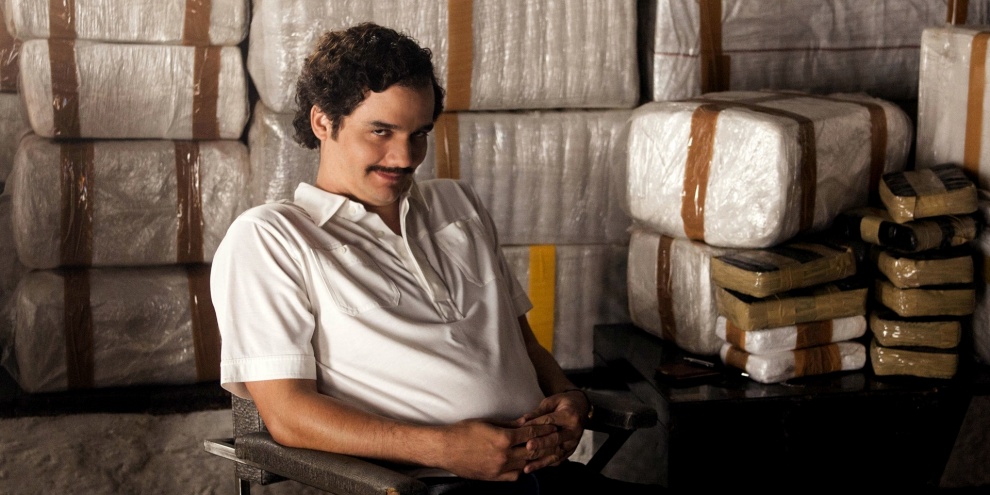 Starring Benedict Cumberbatch, Sherlock accompanies the famous detective who investigates mysterious crimes. With only 4 seasons and 13 episodes, it is the perfect option for you to marathon until the 2nd season of Lupine enough. 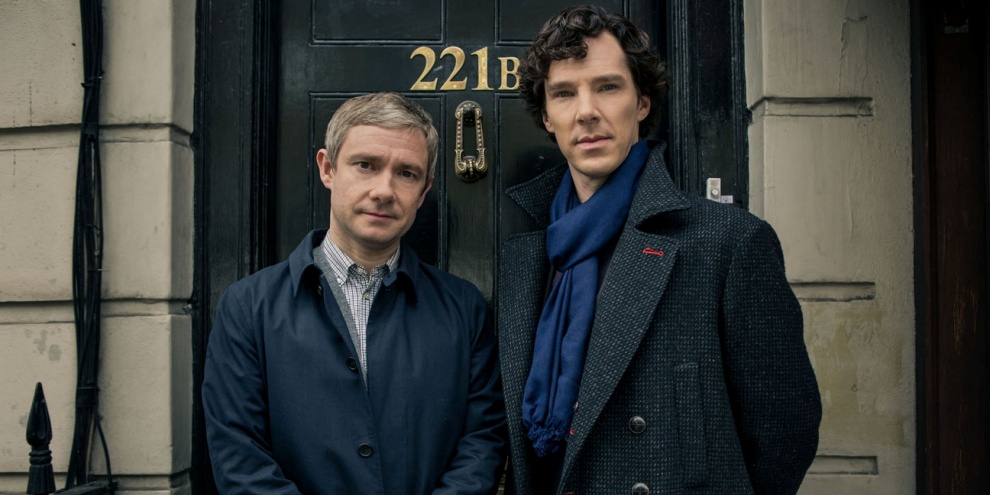 This documentary series tells the story of Brian Douglas Wells, murdered after very … exciting events, for lack of a better word. These events include bank robberies, a treasure hunt and a homemade bomb. Do you think it doesn’t make sense? So start watching Diabolic Genius right now. 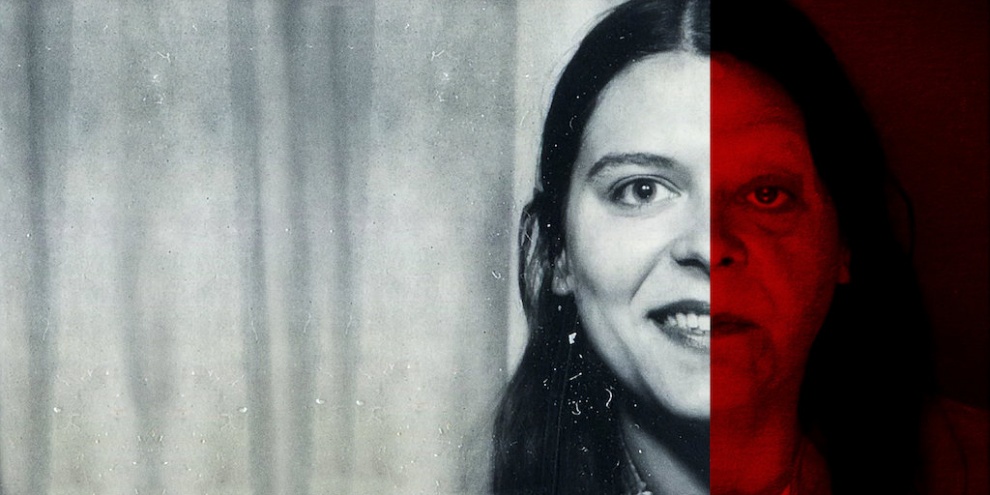 If you are an anime fan and looking for series similar to Lupine, The Great Pretender may be the best option. In the drawing, Makoto Edamura calls himself the biggest crook in Japan, but he tries to trick a Frenchman in Tokyo and ends up in the center of one of the most dangerous mafias in the world. It is worth checking. 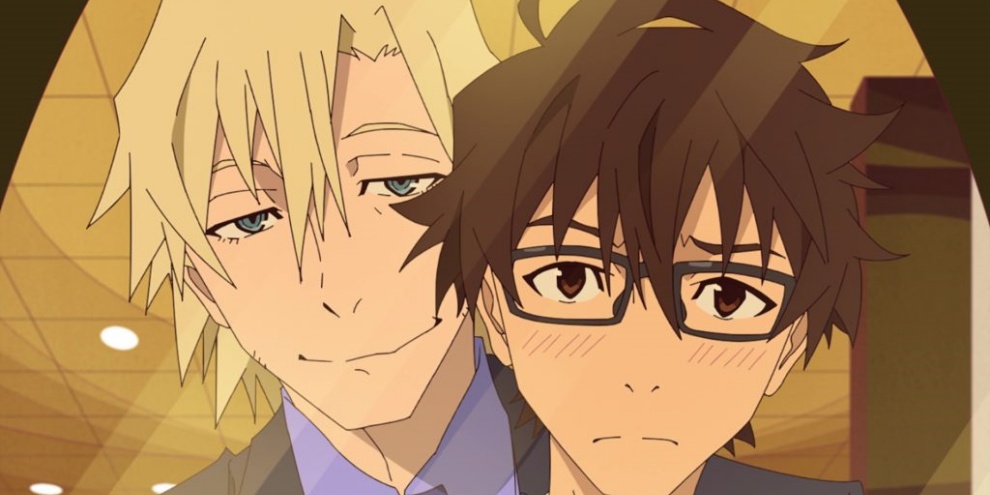 Have you heard that some of the most dangerous criminals in the world wear a suit and tie? This is precisely the premise of White Collar: in the series, Neal Caffrey flees the police for 3 years, but is captured and convicted. Three months before he finishes his sentence, he runs off to look for his girlfriend, Kate, because he believes she is in danger, but he is captured again and needs to make a deal with FBI agent Peter Burke.

This is undoubtedly one of the most exciting series you can marathon. 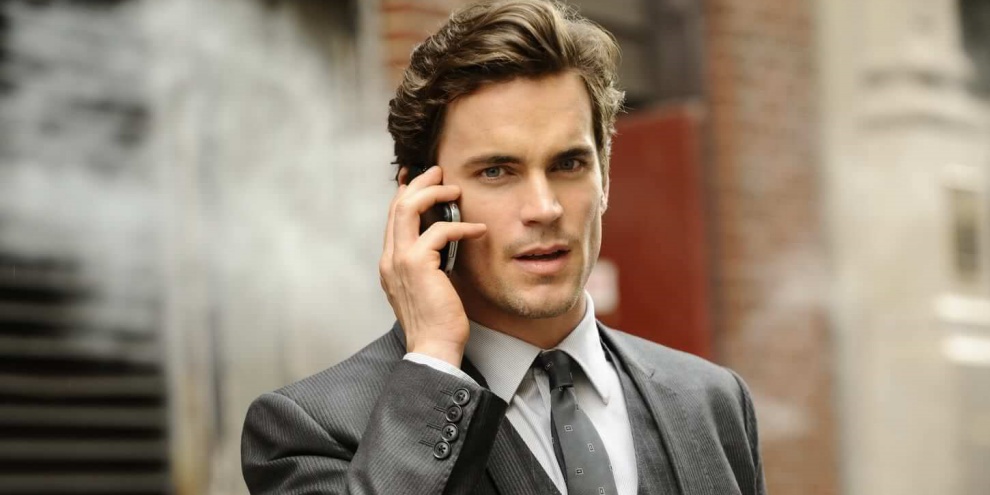 Lastly, Ozark also has its similarities to the series Lupine. It all starts when Marty Bryde starts to be in danger for failing in a Mexican drug cartel plan: in exchange for his life, he offers to transport even more money to the Ozark, Missouri, cartel. His family moves with him and everyone must deal with the consequences of the scheme. 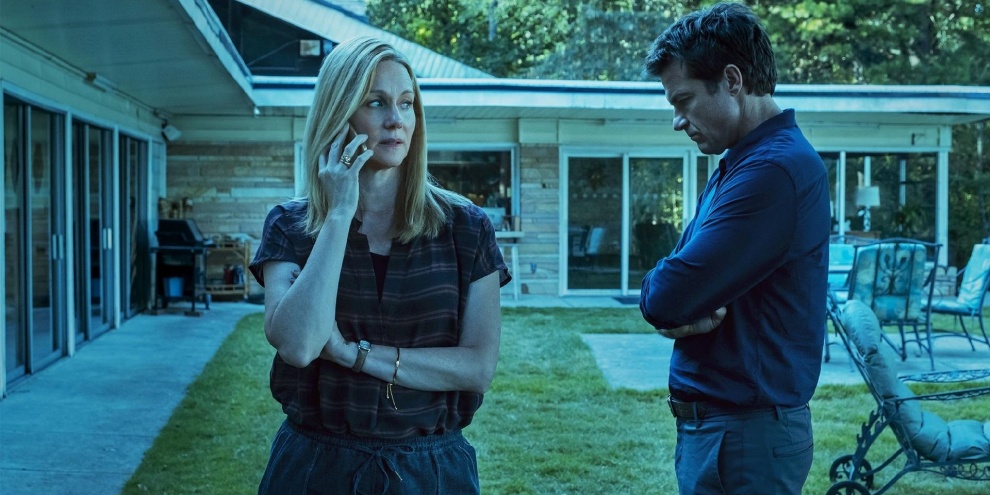 When the second season of Lupine?

Now that you’ve checked the list of series that look like Lupine to marathon, you must be wondering when the next season will be released on Netflix, after all, the 1st season had only 5 episodes that won over fans and left us with that “I want more” taste.

According to Netflix, only the 1st part of the series has been released. Thus, the 2nd part should be made available as a new season, as was the case with La Casa de Papel, or just as a return of the series, along the lines of The Dark World of Sabrina and Lucifer. However, so far, the platform has not yet revealed its debut date.