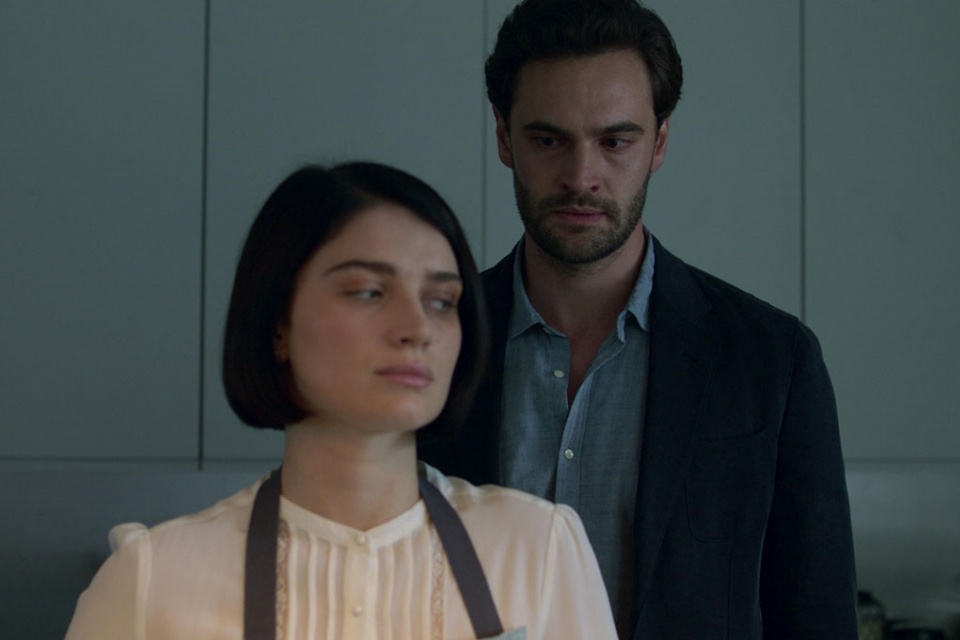 The miniseries Behind Your Eyes (Behind Her Eyes) debuted on February 17th and has already won over viewers. After all, the engaging plot has an ending that no one could hope for and has become one of the best mystery titles on the streaming platform. The problem with the series is that it has only 6 episodes, which means that fans are already looking forward to the 2nd season.

The plot follows the lives of three main characters: Louise, David and Adele. The life of the three meets when Louise meets David on his night off. They exchange only a kiss, and the next morning, she finds out that David is her new boss.

Meanwhile, she becomes friends with Adele, his wife, without David knowing it. The love triangle mingles with flashbacks from Adele’s past and the introduction of new characters, which add up to a surprising ending to the title, already very relevant on Netflix.

So far, Netflix has not announced the renewal of the series. In some cases, confirmation is made a few weeks after launch. In others, months. After all, a new season depends on how the series perform on the platform. So we still have to wait to see if new mysteries will be addressed by the series.

In the meantime, why not check out similar titles?

See 7 series similar to Behind Your Eyes:

When we talk about unusual and unpredictable endings, there is no way not to quote The Sinner. As Behind Her Eyes, the series has a central mystery and the plot unfolds little by little, but without giving any indication of how the outcome will be. Currently, the series has two seasons already available on Netflix and is a full plate for those who like mysteries.

Starring Jonathan Groff, Mindhunter it is a criminal plot that delves into the minds of serial killers. The story takes place in 1970 and follows two FBI agents who are tasked with interviewing murderers to resolve open cases. With two seasons on Netflix, the series is a must on the list of those who like criminal thrillers.

Available to HBO Go subscribers, Big Little Lies it is also one of the series similar to Behind Your Eyes that you need to watch. With an impeccable cast and full of prominent names in cinema (such as Nicole Kidman, Reese Witherspoon and Shailene Woodley), the miniseries accompanies three women with apparently perfect families. However, as new characters arrive, secrets begin to be revealed and the mystery takes over the story.

The Act was one of the series that most caught the attention of the viewers. In Brazil, you can watch on Starz, through Amazon Prime Video, and believe me: it’s worth checking out. The series tells the true story of a mother suffering from Munchausen Syndrome – that is, she makes her own daughter sick to gain attention. The episodes are full of tension and suspense, along the lines of Behind Her Eyes.

In addition to also being based on a book, The Stranger is one of the series most similar to the new Netflix title due to the construction of the characters. With only eight episodes, the plot follows a man who receives a secret message from a stranger. This message can end your life and, at the same time, is a precursor to your wife’s disappearance. You can already see the similarity, right?

You also marks many of the similarity boxes with Behind Your Eyes: is based on a book, involves romance (albeit in a distorted way), deals with mental problems and has many twists and turns. So far, Netflix has made available two seasons that hold viewers’ attention from start to finish.

Finally, we must also mention the drama Bloodline, from Netflix. The series follows the Rayburns family, apparently perfect, but with secrets that affect the lives of all the characters. This is one of the best thriller series on the streaming platform and addresses issues very similar to those of Behind Her Eyes.