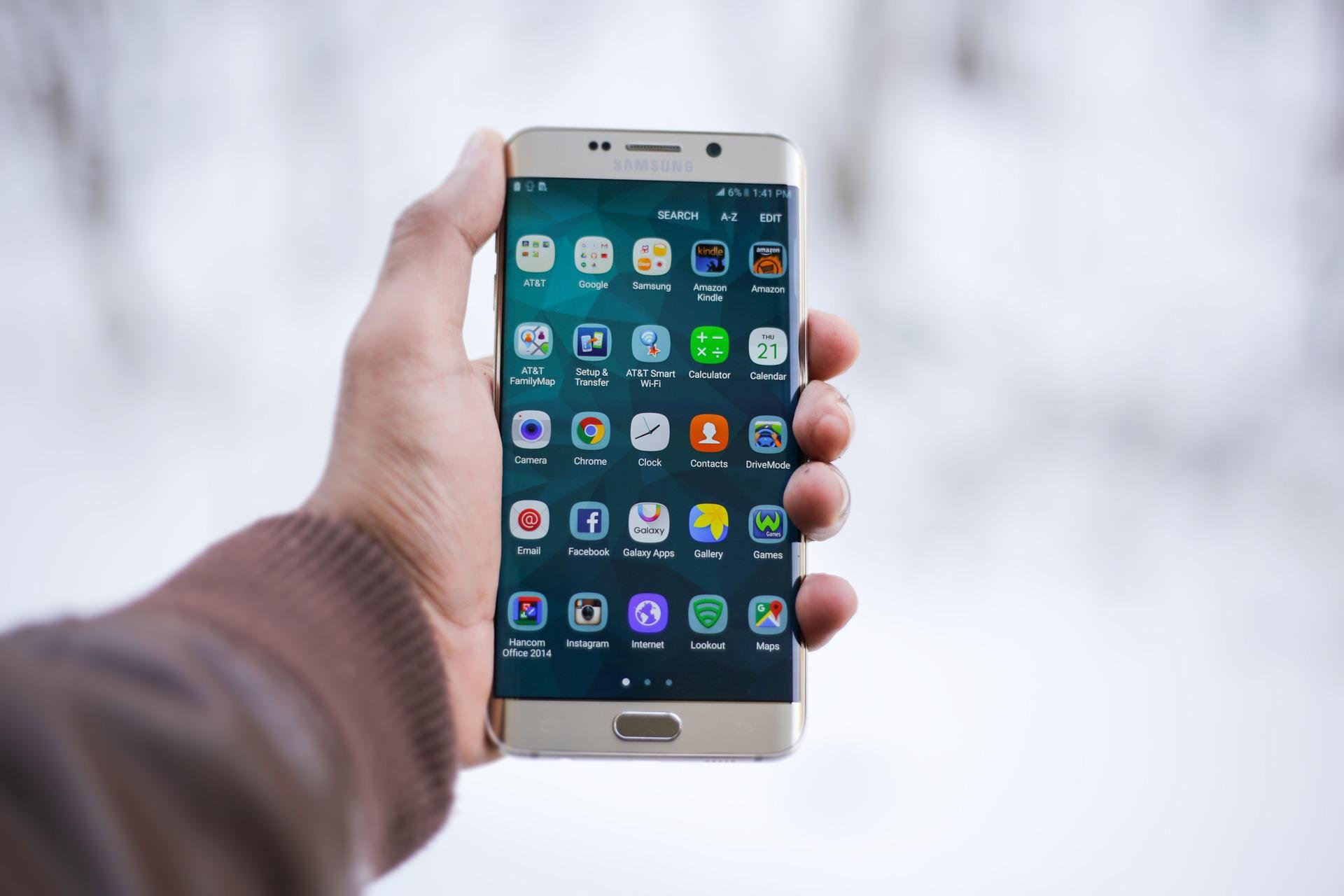 You apps de launcher are tools that allow you to change the appearance of your smartphone’s home screen and modify some visual elements, including icons, folders and the notification bar. In addition, some of them also bring extra options for wallpapers.

The advantage of using this type of application is that you can customize the Android system according to your personal tastes, leaving your cell phone screen with your style. Some of the modifications even make it easier and more intuitive to use.

But how to choose the ideal launcher? See 7 launcher app options for you to install on your Android smartphone.

The first app on the list, and one of the most famous, is Nova Launcher, which was launched in 2012 and since then has over 50 million downloads. Among the features, it is interesting to highlight the possibility of configuring colors, navigation by gestures, icon pack and app drawer. 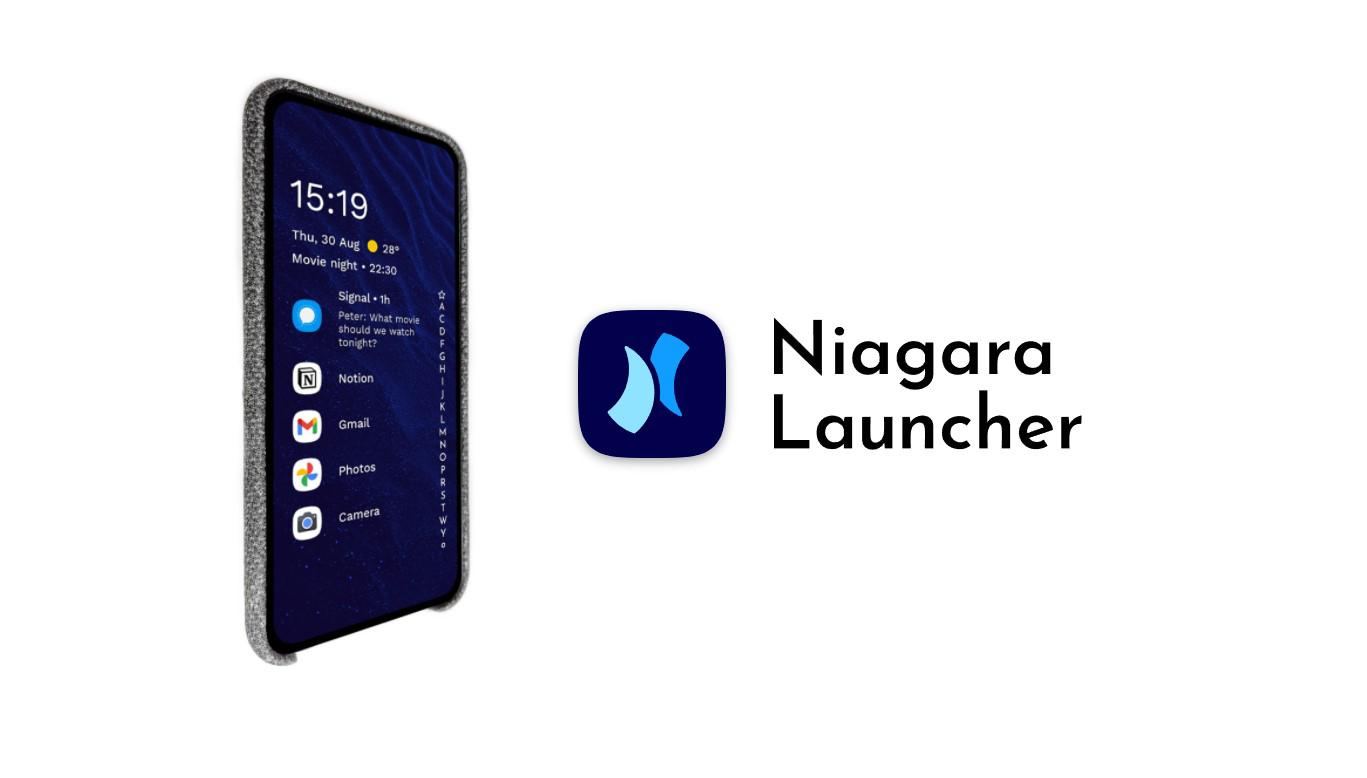 The purpose of Niagara Launcher is to favor usabilityFonte: Niagara

The idea of ​​Niagara Launcher is to facilitate ergonomics, that is, to avoid health problems caused by incorrect positioning of the hands during navigation. In view of this, the launcher promotes quick access to applications and screen scrolling in vertical mode, using only one hand. 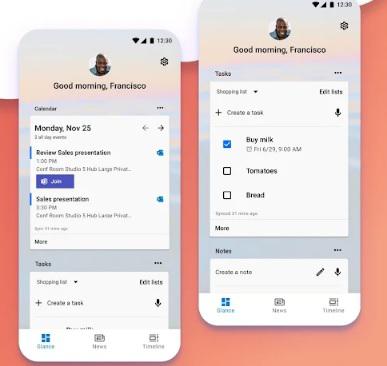 Microsoft launcher is useful for customizing icons, wallpaper and switching to dark theme. It is also worth noting that because it is a Microsoft product, this launcher app provides integration through login with other branded services, such as the list and task management, calendar and Office suite apps.

POCO Launcher was created by Xiaomi and is known for having an app drawer that is easy to use and organize, a good solution for those who have a long list of apps installed on their smartphone. In addition, the launcher is very light, taking up little memory space.

Another launcher available for Android users is Apex Launcher, which allows you to use app drawers, customize themes and transition effects. Also, it is interesting that the application provides the setting to hide and block applications to increase security and privacy.

AIO Launcher is an application for those who want to go beyond customization, as it contains settings that allow the display of useful information on the home screen, such as RAM memory usage, most used apps, recent calls, among others. 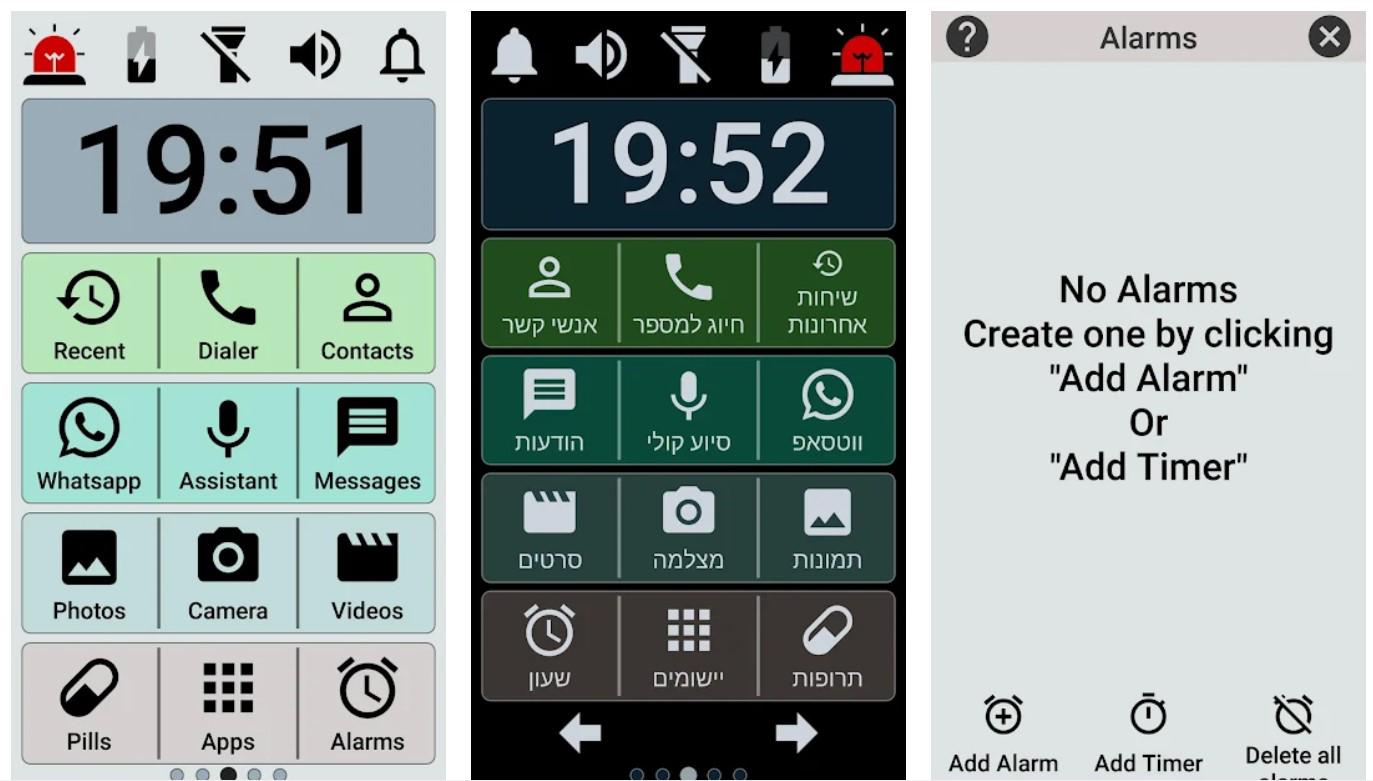 The last launcher app on the list is BaldPhone, which is thinking about the needs of the elderly, seeking to improve the smartphone usage experience.

Among the features, it is worth highlighting the large and intuitive icons, shortcuts on the home screen for the main functions, such as calling emergency contacts, flashlight, notifications and even a reminder for medication schedules.

So, which of the launcher app options is your favorite? Have you tried any of the solutions? Share your experience in the comments!