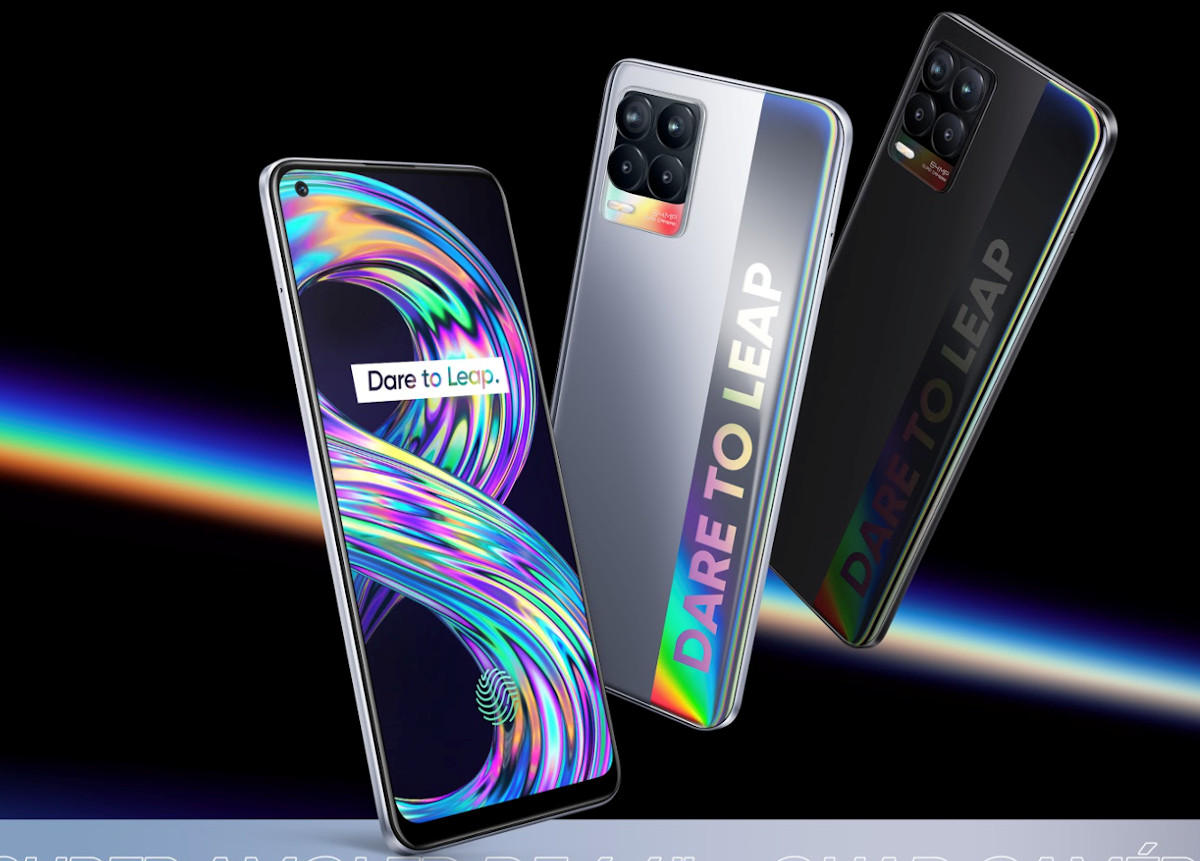 Realme organized the launch of two new smartphones on April 22, 2021. The Realme 8, but also the Realme 8 5G. If the first has been fully detailed, some gray areas still remain on the second. The Realme 8, competitor to Xiaomi’s Redmi Note 10s, relies on a MediaTek SoC, a 64 + 8 + 2 + 2 megapixel quadruple photo sensor and a 5,000 mAh battery with 30 watt fast charging. And that’s not all.

We made an appointment with Realme, the independent offshoot of Oppo, to discover two smartphones. The first is the Realme 8 that the brand had teased last month, when the Realme 8 Pro launched. The second is the Realme 8 5G which was the subject of an early announcement a few days ago. While the Realme 8 has been fully unveiled, with prices and configurations available in France, its 5G version has not received the same treatment. Indeed, the smartphone will not be released until next month. We will therefore have to wait until May to find out what its price will be and what configurations will be offered.

So let’s start with the presentation of Realme 8. This is a smartphone that will be positioned against the Oppo A (especially the A74 4G that Oppo presented at the beginning of last week) and against Xiaomi’s Redmi Note 10S. We are indeed on almost equivalent proposals: same screen size, same battery, same camera equipment and same connectivity. The Realme 8 is, like its two competitors, a 4G model. It is therefore slower to download files on the go than 5G models. But for some uses, the difference is not glaring enough to ignore it. 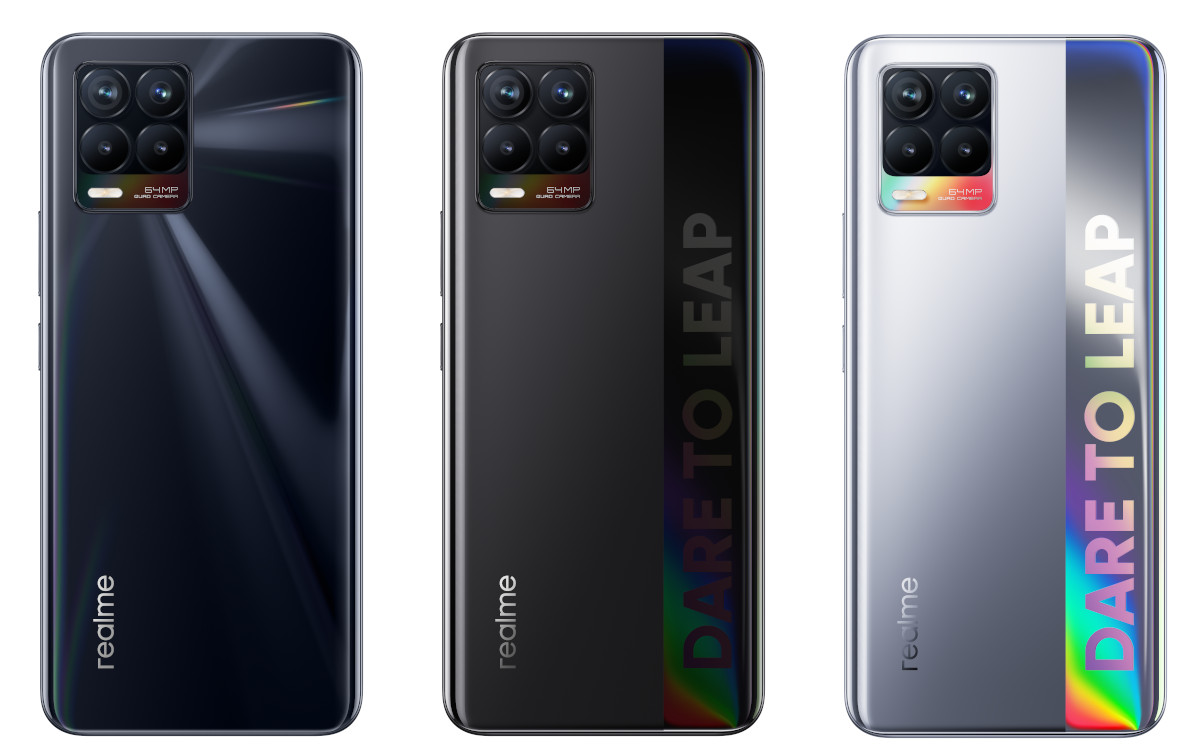 On the technical sheet side, we first find a screen 6.4-inch Super AMOLED. The definition of the screen is Full HD +. The refresh rate is 60 Hz and the sampling rate is 180 Hz. The advertised brightness is 1000 nits. To bring this screen to life, Realme opts for the Helio G95 by MediaTek. It is an octo-core SoC clocked up to 2 GHz. He is accompanied in France by 6 GB RAM and of 64 or 128 GB storage.

To power this, Realme has integrated a battery of 5000 mAh in his smartphone, for an autonomy which should reach 2 days. This battery is compatible with Dart Charge fast charging. The maximum power accepted is 30 watts. A charger offering this power is supplied in the box.

A 5G version with the same advantages, but a different proposition

Now let’s move on to the Realme 8 5G. As previously announced, we do not have all the information about this model. But the first elements indicate that the smartphone will position itself, like the 4G version, against Xiaomi and Oppo. No real surprise then. Although not all details have been disclosed, we know the nature of the SoC: it is the Dimensity 700, a brand new octo-core chipset clocking up to 2.2 GHz. Its 5G modem is compatible with classic frequencies (no millimeter frequency). 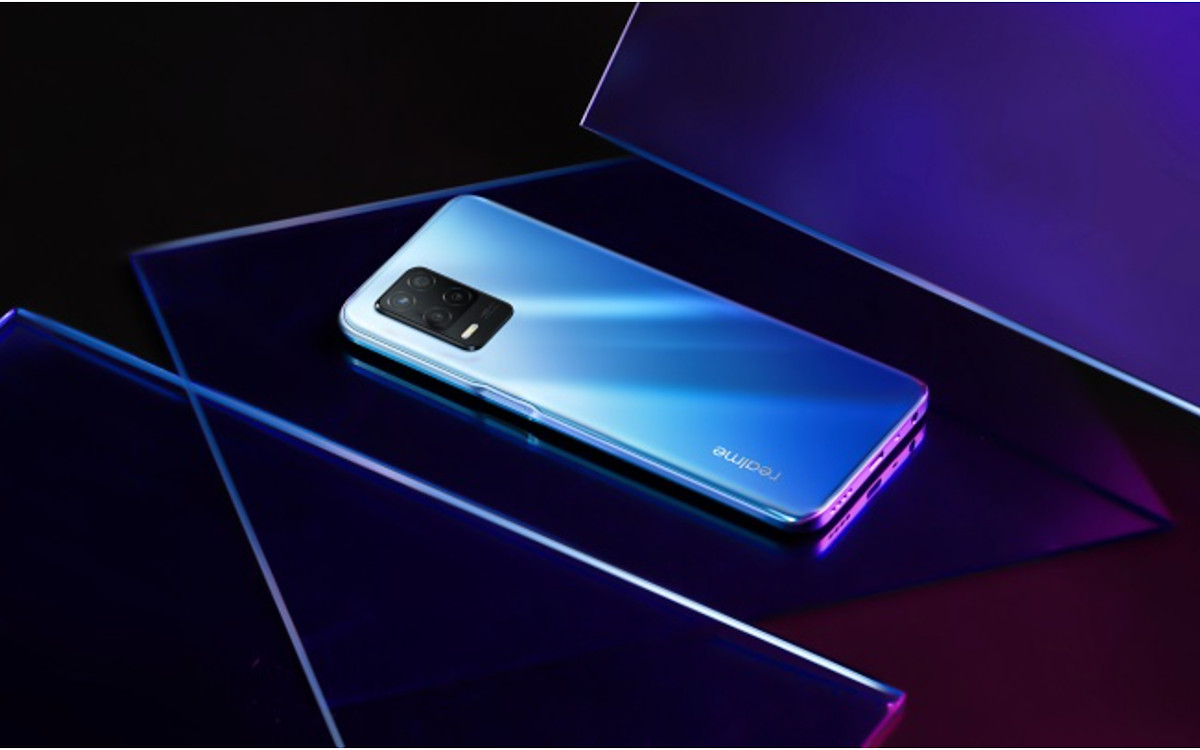 The size and nature of the screen has not been confirmed. However, the refresh rate should reach 90 Hz. The battery remains at 5000 mAh, which is good news given the energy required to power a 5G SoC and a 90 Hz screen. Also note that Realme integrates software technology into its 5G smartphone to save energy when the phone is connected in 5G . Finally, we learn that one of the three photo sensors of the Realme 8 5G will be a model 48 megapixels. The number of pixels does not make the quality of the sensor: we will have to test this to see if this new equipment is better than that of the Realme 8 Pro.

The price of Realme 8 5G, its configurations, distributors and launch date will be announced in May. The brand will take the opportunity to announce a new pair of TWS headphones: the Buds Q2.