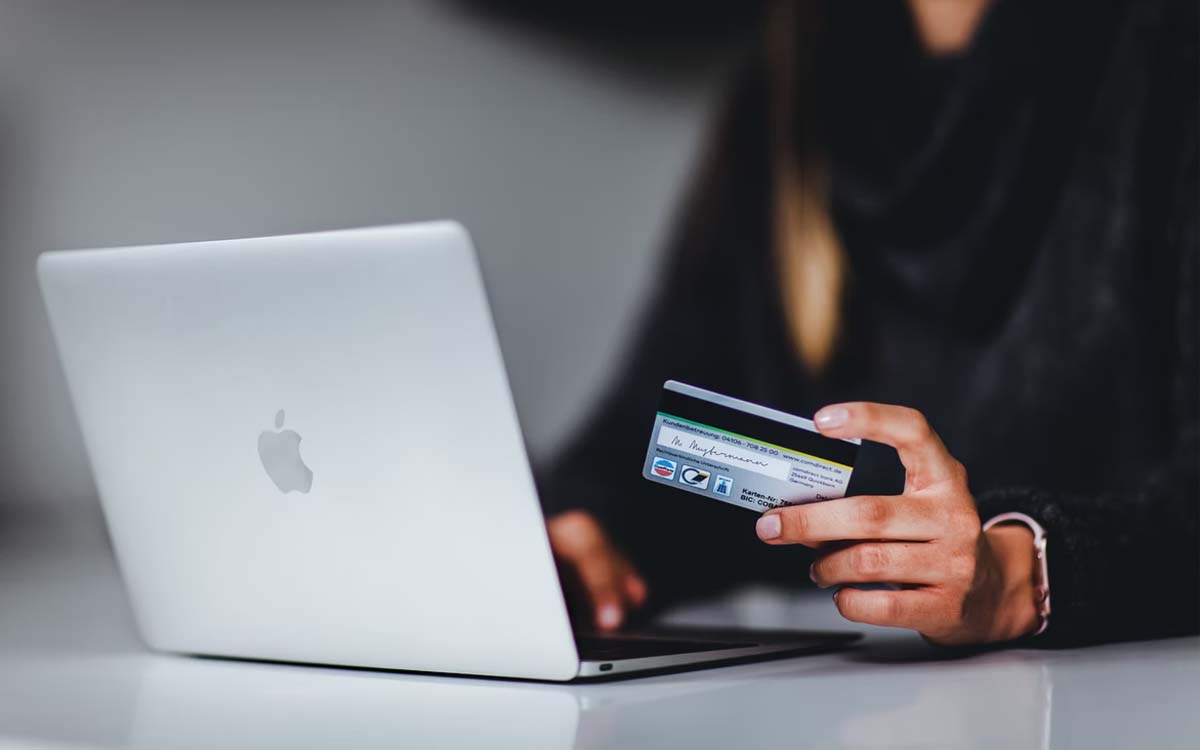 The DGCCRF, the general directorate for competition, consumption and the repression of fraud, has just unveiled the results of its annual study on the safety and compliance of products sold on the French preferred marketplaces. The finding is alarming: 63% of the products tested turn out to be non-compliant, even dangerous in some cases.

While Amazon was accused of selling thousands of dangerous items in July 2021, the DGCCRF, the Directorate General for Competition, Consumption and Fraud Control has just unveiled the results of its study dedicated to the safety and compliance of products sold on French preferred marketplaces.

With the pandemic, the e-commerce sector has grown exponentially, with a turnover in 2020 in France estimated at 112 billion euros. And this sum should be even higher in 2021. In fact, the DGCCRF regularly carries out checks to ensure compliance and safety of products marketed through marketplaces (or marketplaces in French).

To do this, the institution proceeds to what is called mystery shopping (investigators make purchases like ordinary consumers), mainly on non-food products. This year, the DGCCRF focused these tests on toys, cosmetics, electrical accessories such as adapters and costume jewelry, from the marketplaces of Amazon, Cdiscount, eBay, RueduCommerce, Rakuten or even Aliexpress, Fnac and Wish .

63% of products tested do not comply with regulations

According to the organization, the results of the tests carried out prove that a significant part of these products do not comply with the regulations, and that they present at the same time risks “unacceptable ” for consumer safety. Thus, out of the 450 products tested over the past three years, 63% do not comply with French and European regulations, while 28% of them are dangerous for consumers. As the institution points out, these rates are significantly higher than those usually observed in other distribution channels, such as in supermarkets for example.

Certain product families are more concerned than others. So in detail:

According to the organization, at least 20% of the products tested come from Asia, while the origin of 40% of the products could not be established, which remains worrying. As the DGCCRF specifies, all the marketplaces concerned have been warned so that non-compliant products are immediately withdrawn from circulation.

Also read: Gearbest is dead – site is no longer accessible, customers are distraught

She also recalls that third-party sellers have the same responsibilities towards customers as any other seller. Of course, platforms like Amazon, Cdiscount, eBay and others also have their share of responsibility. Since they ensure the connection between third-party sellers from all over the world and French consumers, they must guarantee customer safety by:

As a reminder, Amazon has been declared responsible for all products sold on the site, including those in the marketplace. A California court ruled that there was a direct link in the distribution chain between Amazon and the third-party sellers. Fact, Amazon can be held responsible if there is a problem with a product.

Like the Californian justice system, the DGCCRF wishes to promote at European level a targeted strengthening of the responsibility of platforms that offer marketplace services. In addition, it calls on consumers to remain vigilant when shopping on the Internet and to report any suspicious product on the SignalConso platform.