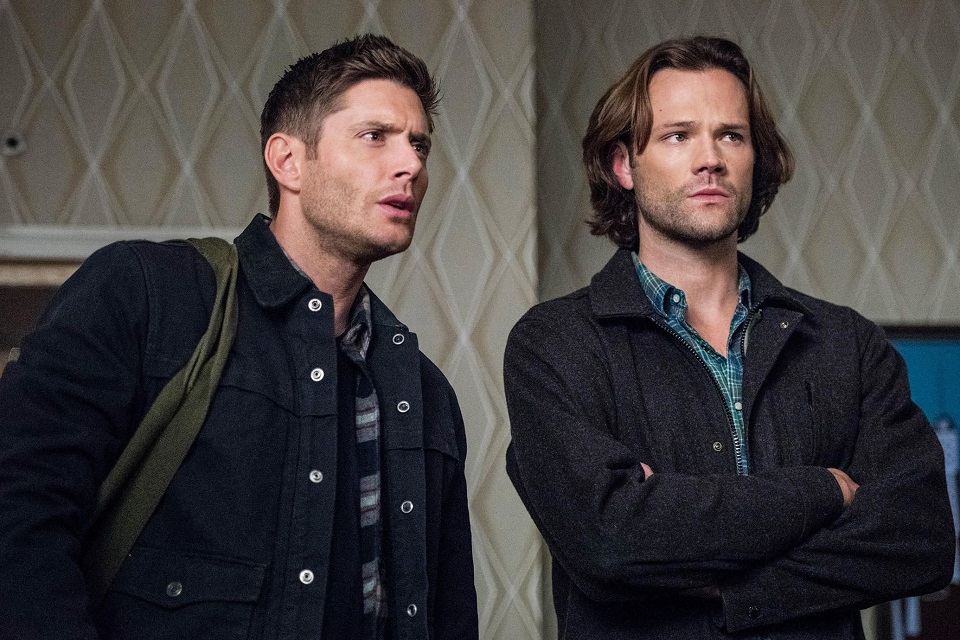 This Thursday (19), the public said goodbye to Supernatural after 15 years of macabre stories, a certain acid humor and extremely captivating characters. The CW’s supernatural horror series has had several remarkable moments throughout its seasons and episodes filled with exciting conflicts.

So, if you are already longing for the rampant search for demons, macabre events and other scary beings, we have prepared a list with equally interesting indications that, to some extent, are similar to Supernatural. 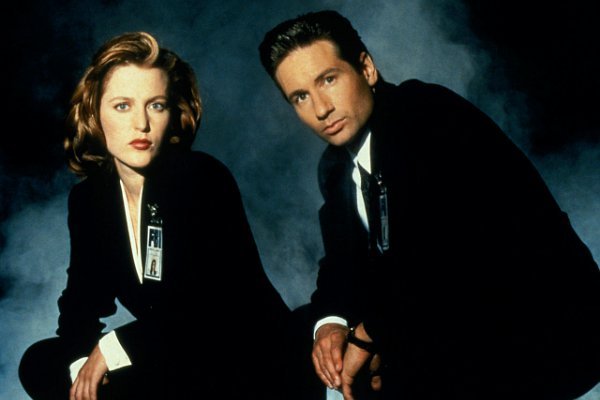 Needless to say, X file walked for what Supernatural could run. Launched in the 1990s, the series starring Gillian Anderson and David Duchovny addressed strange and somewhat macabre events involving investigations of extraordinary and unexplained cases, often unsolved. And with each new episode, the audience was surprised by what was presented.

Over 11 seasons, distributed in 2 different moments – 1993 to 2002 and then 2016 to 2018 -, X file entered history and continues its legacy to the present day, directly influencing several screenwriters. The series is available on Globoplay and Amazon Prime Video. 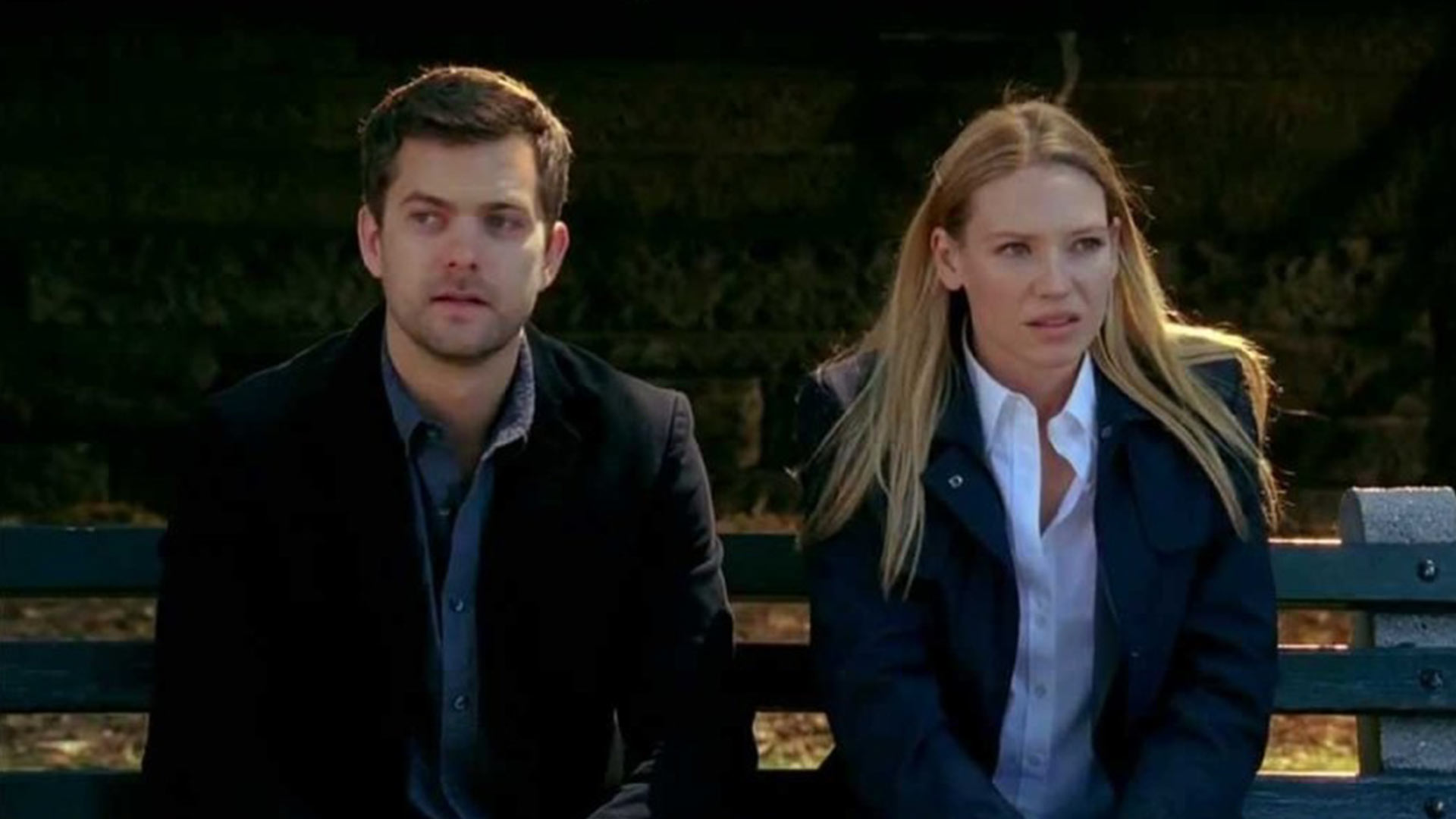 If you are a frequent fan of Supernatural, you must not miss the Fringe. The production had J. J. Abrams behind most of the episodes and had a very interesting atmosphere to watch over its 5 seasons.

What comes closest to Supernatural it is interpersonal conflicts and family relationships that are fundamental. Fringe can be watched on Globoplay streaming. 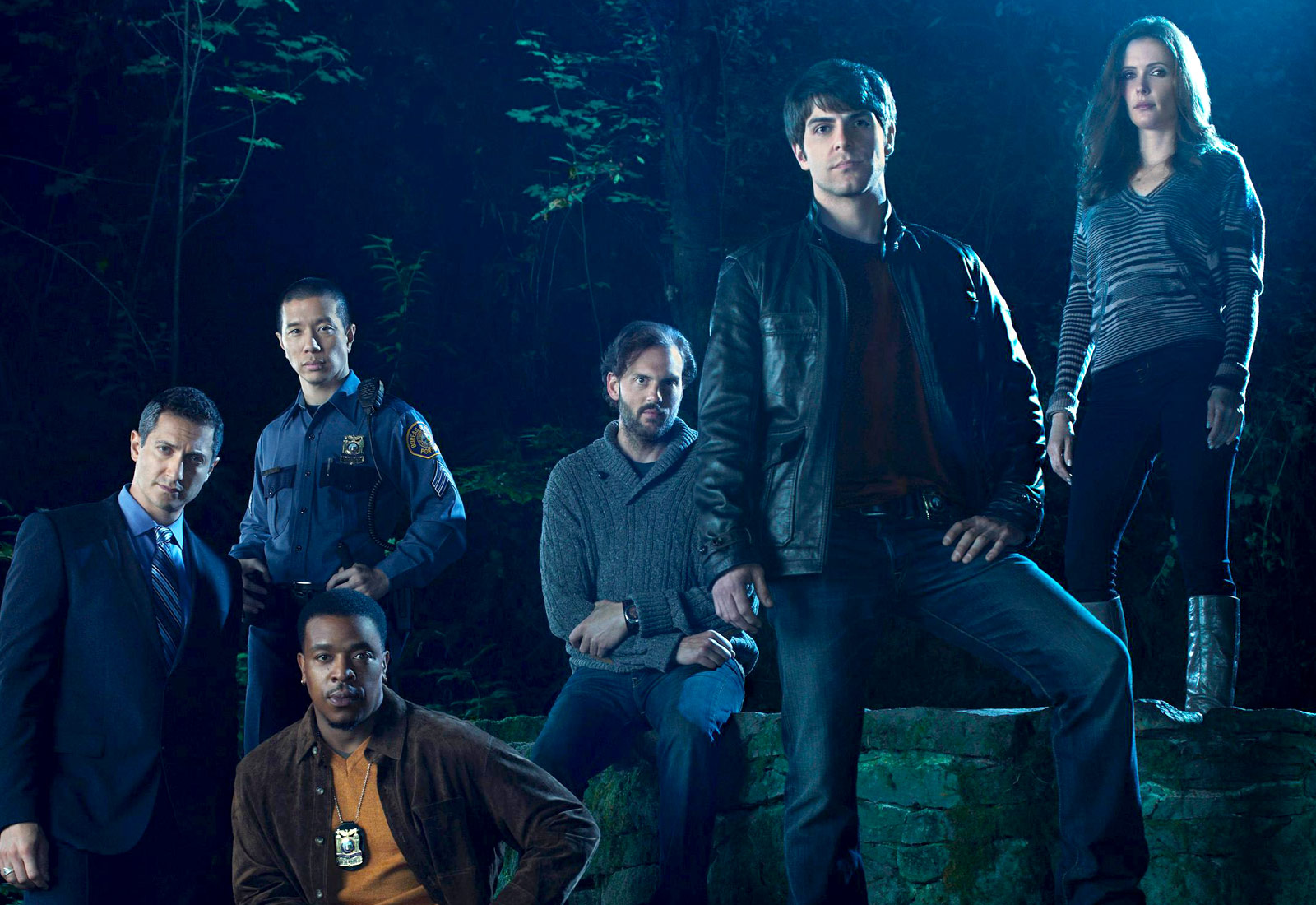 Several mythological and even weird creatures can be found in this NBC series. Fantasy elements abound here, as well as conflicts between the characters developed in a unique way. The good aspects that Supernatural cultivated over the years can also be assisted in Grimm, with its strong and funny protagonists.

The series, which has 6 seasons, has almost been canceled a few times, but fans have managed to prevent this from happening. With that, they ensured that the production completed its saga with 123 episodes. 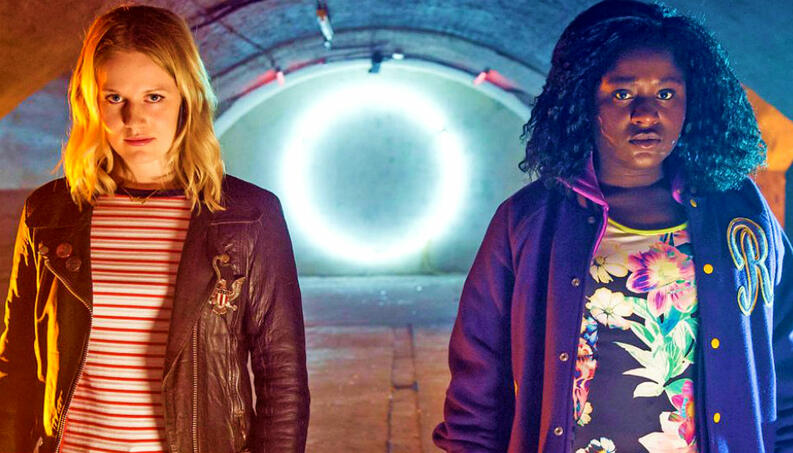 Moving a little away from the seriousness and dramatic burden contained in some episodes of Supernatural, the British comedy Crazyhead it is an excellent choice for those who like to see the electrifying hunts to the most diverse demons.

Netflix’s original production brings up two protagonists who, little by little, become allies and face other dilemmas pertinent to age.

There are only 6 episodes that can amuse anyone looking for something new to watch. 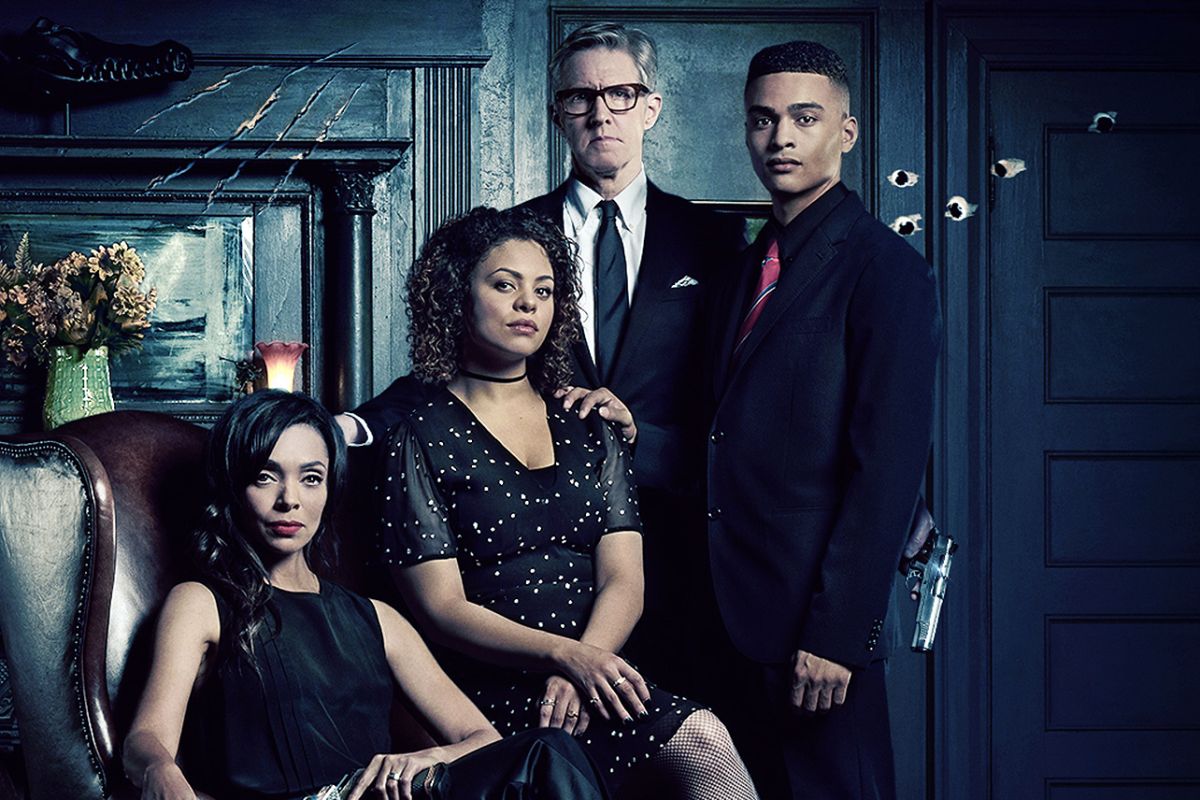 Many people believe that this is the “official version” of Netflix for Supernatural. The series is based on the homonymous comics by Steve Niles and Damien Worm and brought in their episodes a lot of adrenaline involving exotic supernatural creatures and monsters of the most varied types.

The plot focuses on a monster-hunting couple who return with their children to their hometown. There, they need to create a new identity, but obviously they end up getting involved in a mysterious and rather macabre case. Do not waste time and go watch, as the 10 episodes of the 1st season are available on Netflix to be marathoned. 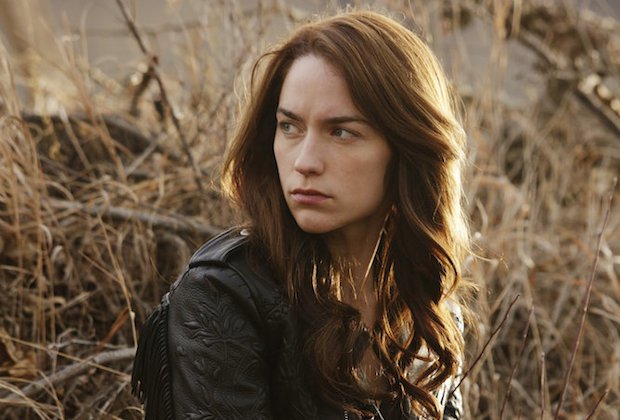 The Winchester brothers have done incredible things over the seasons as hunters of supernatural things. And the series Wynonna Earp it brings up two sisters who do basically the same thing, besides also giving a certain focus to their relationships. This production bets on the development of the supernatural in a unique way and also addresses the strength of family ties.

It is surprising, moving and interesting. It’s a great choice to check out after the end of The CW series.