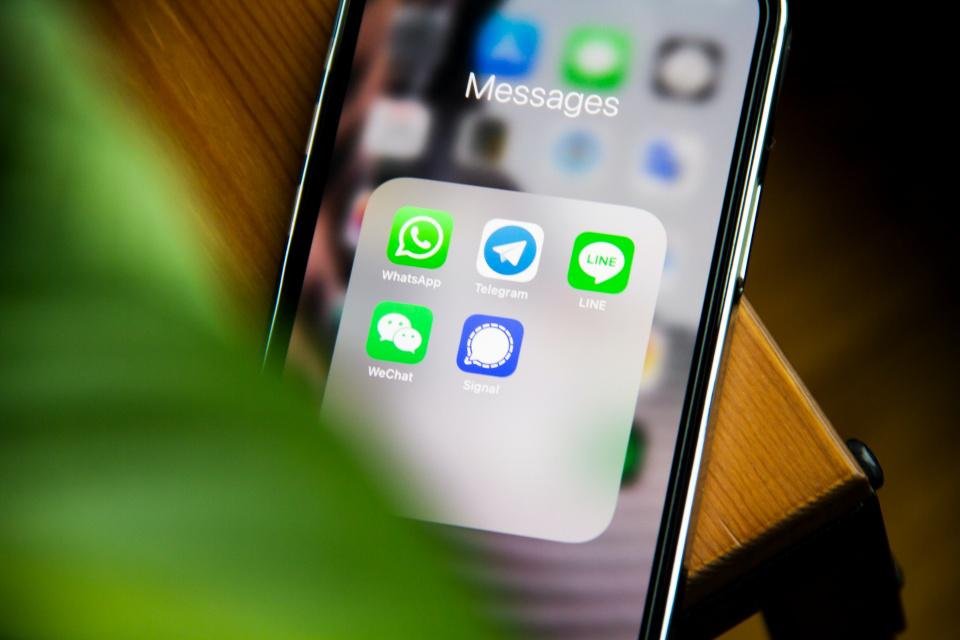 One of the most used messaging apps in the country Currently, Telegram received a blocking order in Brazil this Friday (18), by determination of the Minister of the Federal Supreme Court (STF) Alexandre de Moraes. The decision responds to a request from the Federal Police and has already been sent to internet providers and digital platforms.

The messaging service created by Pavel Durov, also CEO, had been facing problems with Brazilian justice, failing to comply with determinations such as the banishment of Bolsonarista blogger Allan dos Santos, for disseminating fake news. Last month, Moraes threatened to ban the app temporarily if the platform did not comply with the demands.

As a Telegram suspension in the country, many people are already starting to look for options to replace the messenger. There are several alternatives available, which can be installed on both Android and iOS, as well as other platforms.

There are several options to continue chatting with friends.Fonte:  Shutterstock

We gather here six app alternatives to use instead of Telegram. It is also worth considering that Durov issued an open letter, just last night, apologizing to the STF and a deadline to remedy the situation. The platform’s CEO also confirmed that he will have an official representative in Brazil. 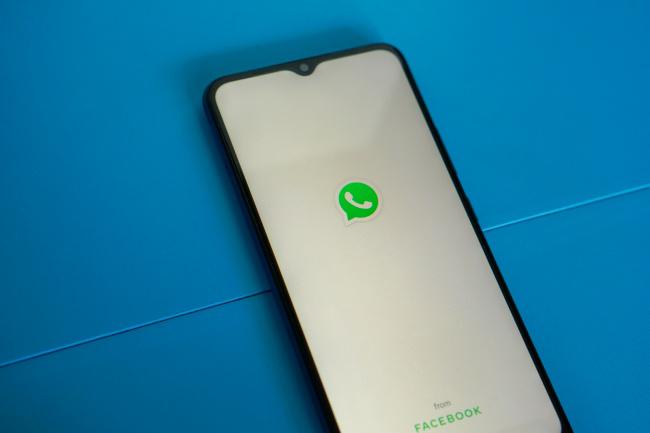 For many users, the best option to replace Telegram it’s the WhatsApp, although it doesn’t have as many features as the competitor. The great popularity appears as the main advantage.

Another difference is the end-to-end encryption activated by default, something that in Telegram is only available in secret cats. The ease of use, the possibility of making free calls and using the messenger on the computer are other highlights. 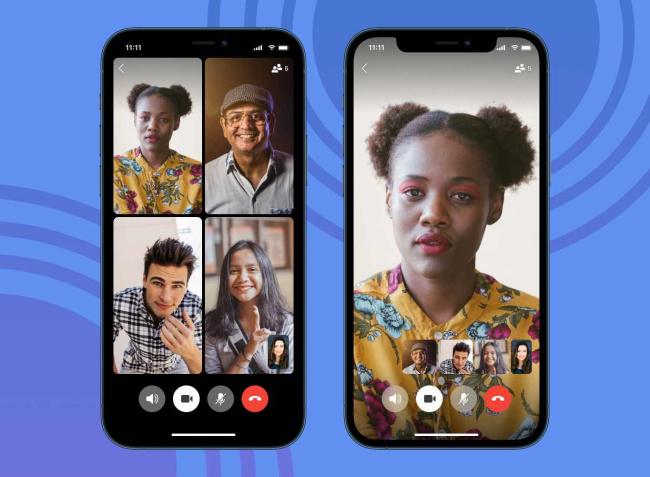 Focused on privacy, Signal also protects the backup of conversations, which is stored locally and can only be accessed with a password. The app also offers to send files without requiring compression and has a desktop version.

It is also worth mentioning the sending of messages to itself, making it easy to create reminders, save photos, jot down ideas and much more. Image editor, read receipts and self-destructing messages are other tools available. 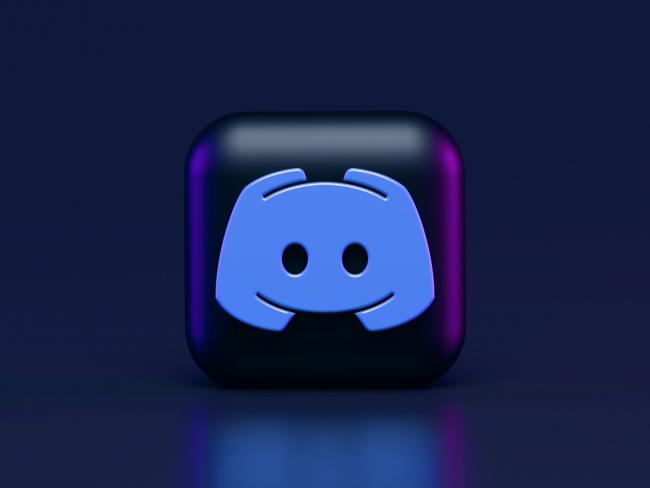 More flexible in relation to the control of the contents that circulate on the platform, the Discord is also a good replacement for telegram. With it, you can create servers and gather several people within them, separating conversations by topic. 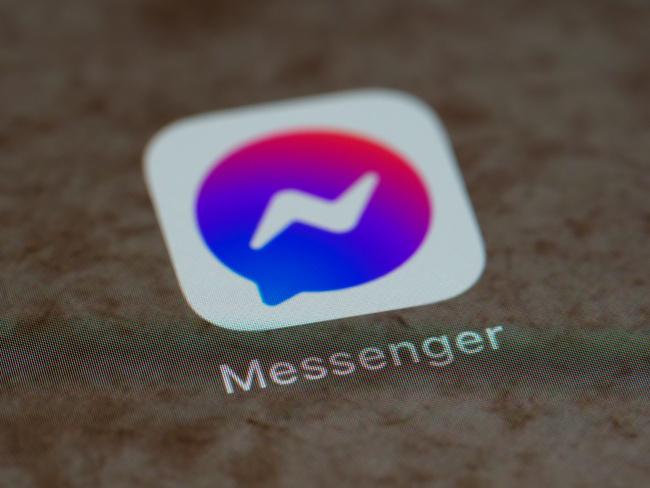 The Meta chat application also appears as an option, especially if you have a profile on Facebook or not Instagram. You can communicate via text, audio or video, use augmented reality effects, chat with companies, play games and much more.

There is also the feature of send money on messengercurrently restricted to the United States. 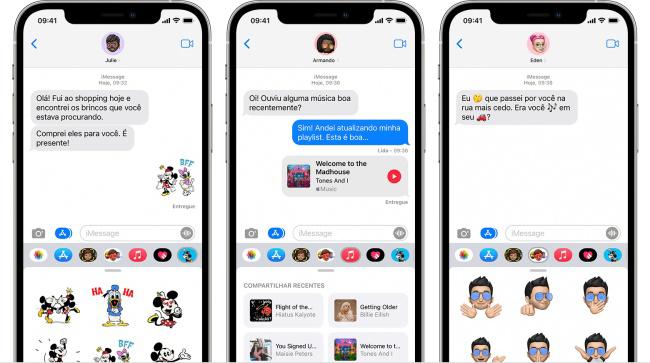 If you have an iPhone, the best alternative may be on iOS messaging app. In addition to sending and receiving SMS, the iMessage brings several extra features that optimize the chat, such as quick reactions, memojis, animations and filters.

O Apple messaging service even lets you create groups by adding other people who use iMessage. 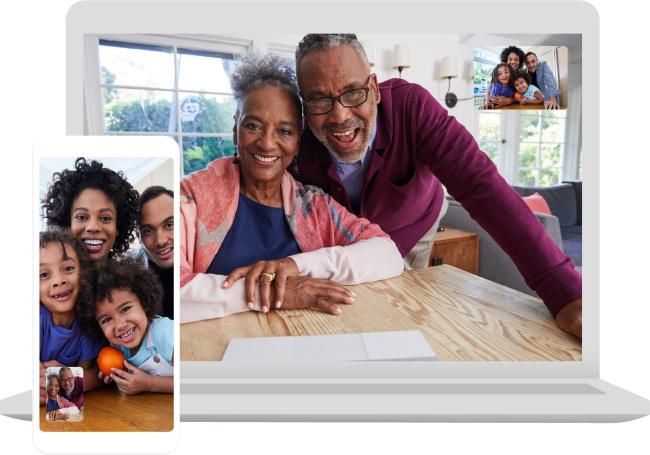 Finally, we have the Google Duo as an alternative to replace Telegram. The tool works on different types of devices, has end-to-end encryption, group calling and screen sharing.

Another highlight is the Knock Knock function, which allows you to see who is calling before answering the video call.