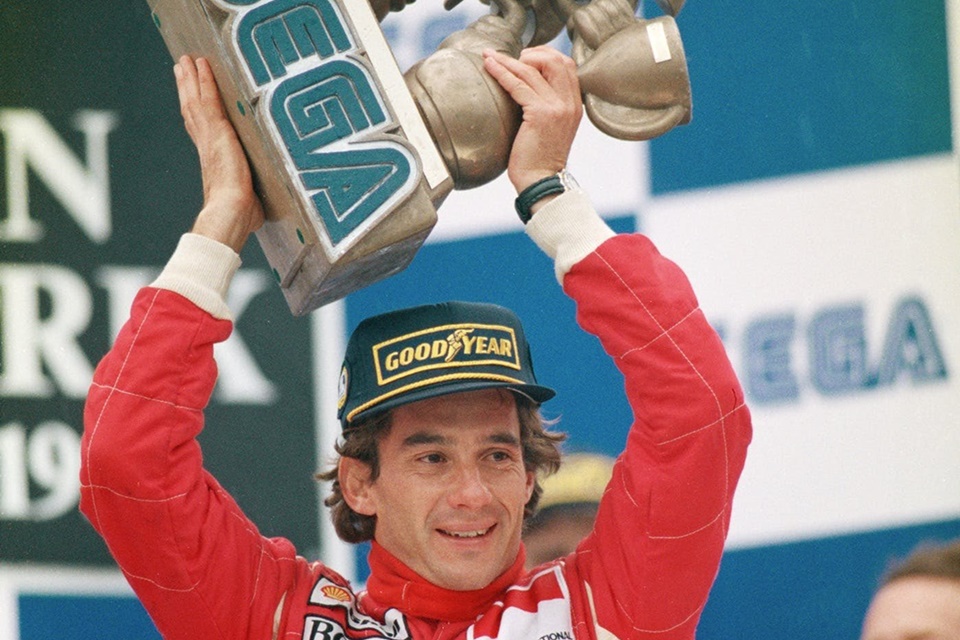 The gaming world has always honored sports and a proof of this are the various titles we have annually from series like FIFA and NBA, just to name a few examples. However, at some moments in history we could also see the games invading sports competitions and it is exactly these appearances that we will talk about next.

In the lines below, we’ve separated five occasions on which we could find references to games or companies in sports – and you are free to use the comment space to share other memories similar to these.

This one is to rekindle memories or simply introduce younger generations to a feat that deserves to be remembered for a long time – especially as we’ll talk about one of the greatest Formula 1 drivers that Brazil has ever had, Ayrton Senna.

In 1993, Sega especially sponsored a race held at Donington Park, England, which took place on April 11th (and, because of that, the official name of the competition was XXXVIII Sega European Grand Prix).

A curious detail is that, at the time, the game company sponsored Williams and that’s why the drivers wore clothes that made reference to the blue sprinter – even the cars had some special details. For the occasion, a special trophy was even made that ended up in the hands of Senna (the winner of this GP) and is still in the McLaren museum – although, at the time, the Mega Drive manufacturer company was sure that it he would end up with one of the squadron pilots who bore his name.

Perhaps one of the biggest ways to put a company in evidence in some countries is by sponsoring a football team, and in this sense we have already had several game producers and companies with their names on some t-shirts. 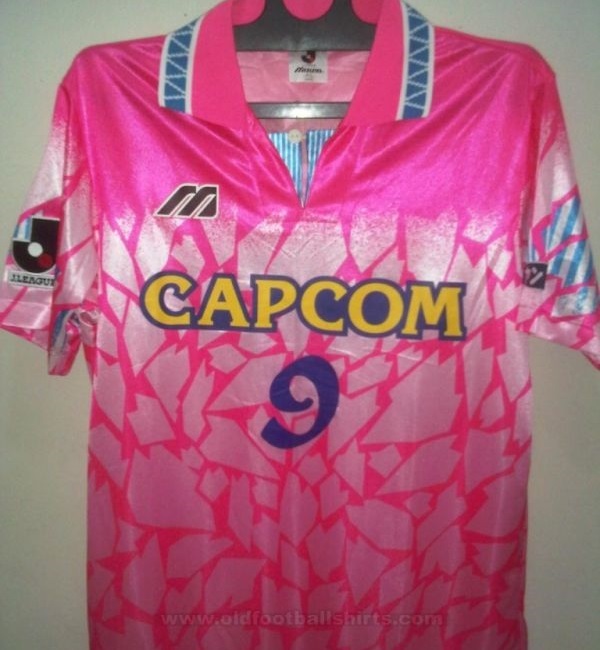 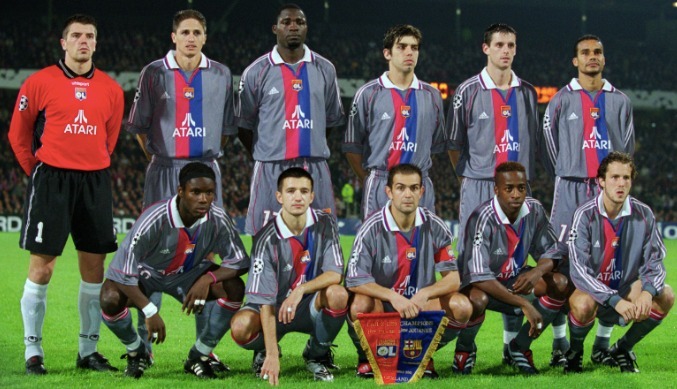 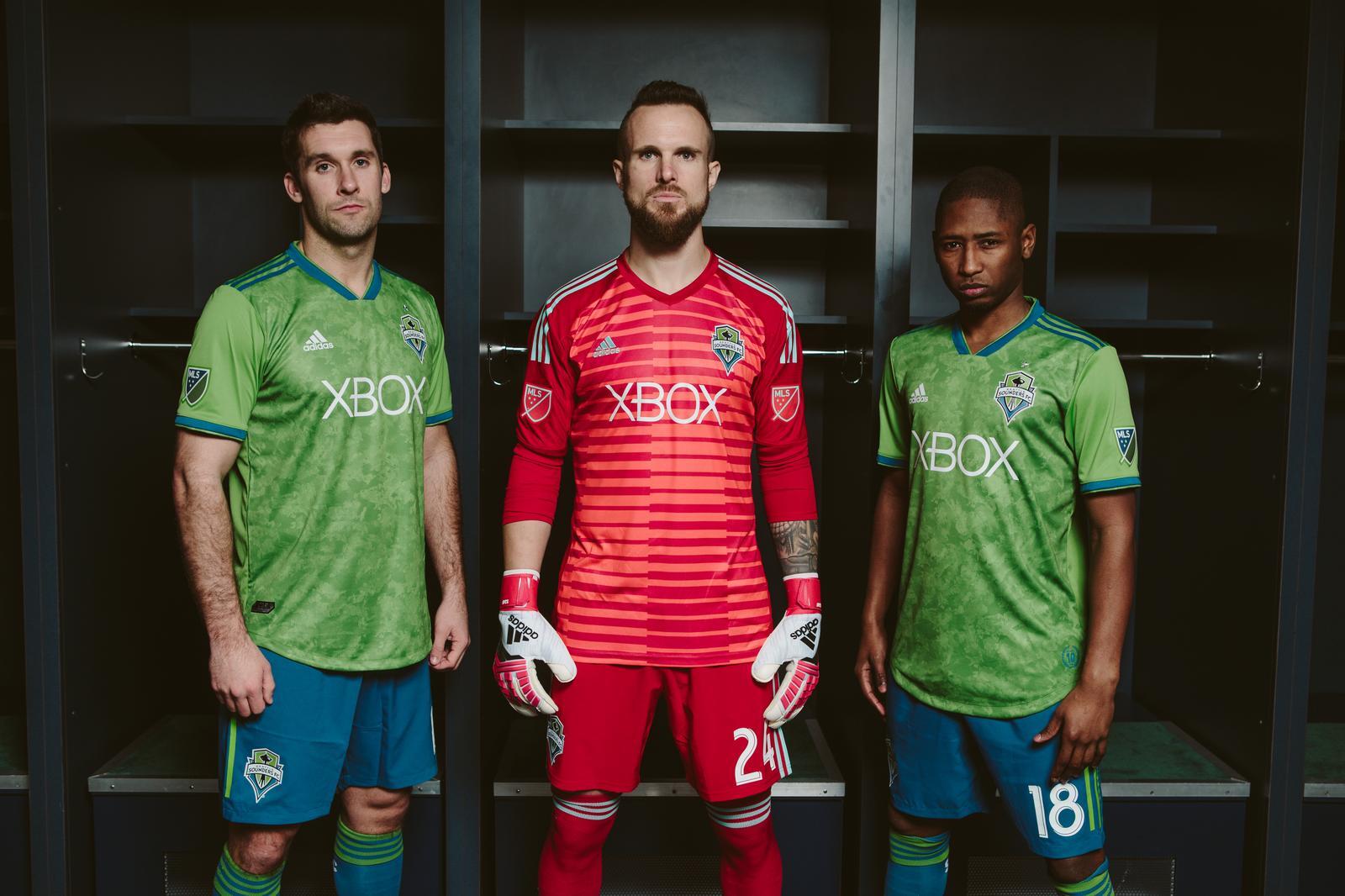 Nintendo, for example, even put the Super Nintendo logo on Seviila T-shirts to promote their latest platform, but we could also find Sega and Dreamcast logos on JEF United, Atari on Olympique Lyon, Capcom on Cerezo Osaka in Japan and even Microsoft branded Xbox on Seattle Sounders shirts.

The sound of the stands

Also related to football, in the last year the Sky Sports channel broadcast the Premier League matches using the sounds of fans from FIFA to pack the players’ passes and animate the confrontations a little more for those who followed it on TV, as it is worth remembering that at the time the matches were still held without the presence of the public. A good exit, considering that even the characteristic corners of the teams usually appear in the games of the series.

For US audiences, the Super Bowl finals are often the hottest events, with several revelations being made between clashes. And, of course, games have also been present in some celebrations.

Just to name a few examples, we had God of War: Ascension in 2013, World of Tanks in 2017 and even Switch making its presence felt in some of these moments, and you can check out the three trailers mentioned below:

And, of course, we could not leave this list aside, the more than memorable presence of games in the Olympics. Starting with the closing in 2016 here in Rio de Janeiro, where Mario, Pac-Man and a few other game industry icons showed up in the video that heralded Japan as the host of 2020 games, and reaching the high point of entry delegations at the event that began last Friday (23).

Unfortunately, copyright does not allow us to find the songs in conjunction with input from some of the competing countries, but the network has managed to keep alive at least the scores memorably performed by an orchestra. Listen to the themes selected below, and take the opportunity to check the name of each of them in the sequence in which they were played.