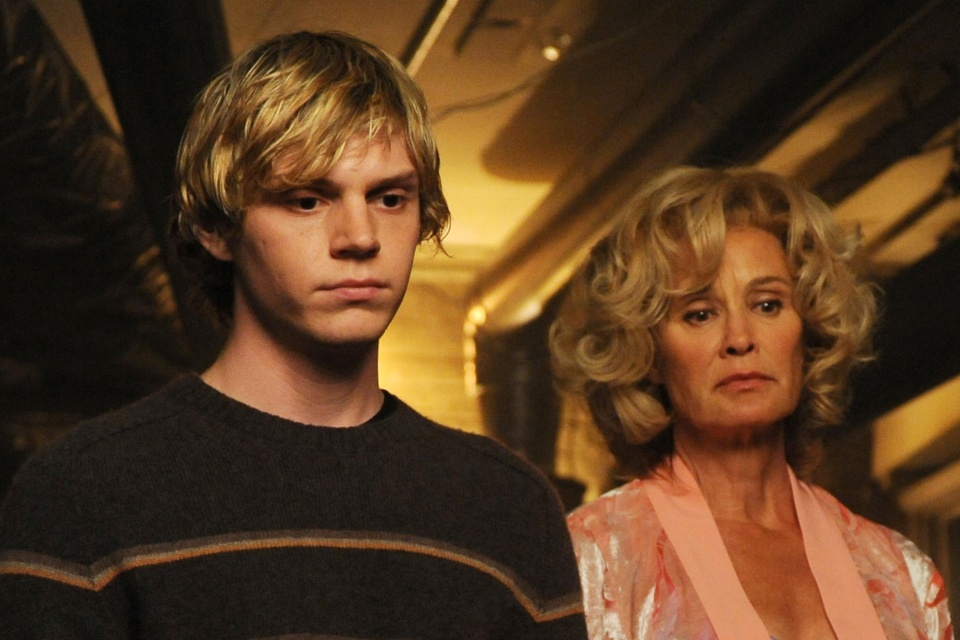 The Curse of Bly Mansion, a series created by the same people responsible for The Curse of the Hill Residence, recently debuted on Netflix and has proven to be a great option for those who are fans of horror series.

If you already marathon and are looking for series similar to The Curse of Bly Mansion, we list the top five that relate to the theme covered in Netflix production.

Check, therefore, 5 series similar to The Curse of Bly Mansion and prepare the marathon on your favorite streaming platform! 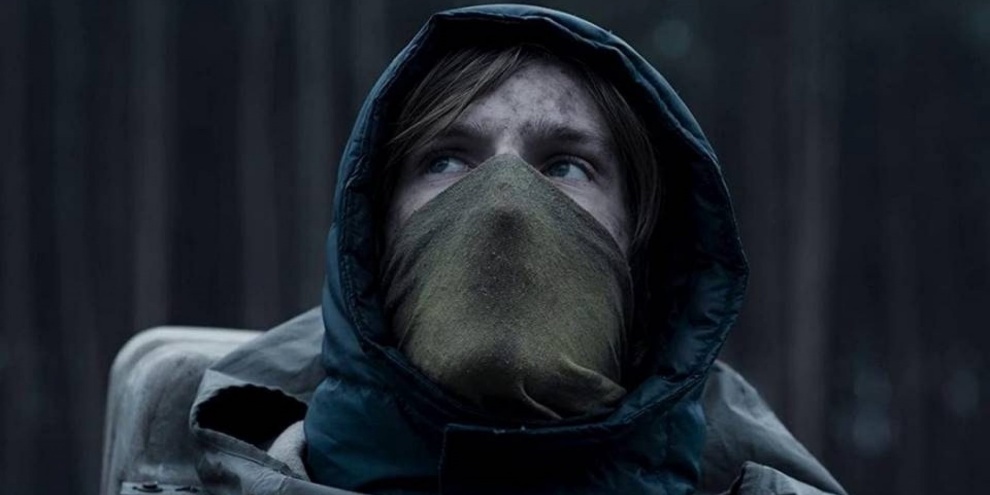 One of Netflix’s biggest hits, Dark is a German series that portrays concepts related to time travel. There are many layers to fully understand, mixing families and the relationship between each member over the course of three seasons.

Similarly, The Curse of Bly Mansion it presents a gradual development of the characters, presenting to the viewer every part of the terror that surrounds the series.

Dark was recently completed in June 2020, and all episodes can be viewed on Netflix. 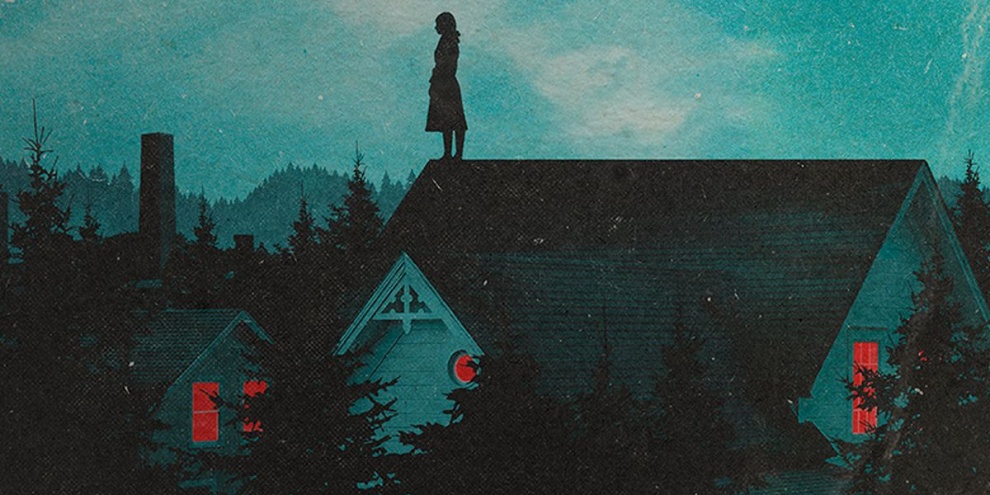 Bringing together supernatural elements with a good deal of fantasy, fans of The Curse of the Hill Residence want to explore a little more of this production by J. J. Abrams. The series takes place in the universe of Stephen King’s stories, known for being the master of horror in Literature. So, anyone who likes the genre will surely love Castle rock.

If you were looking for series similar to The Curse of Bly Mansion, Castle rock can be seen on Hulu, the streaming platform. 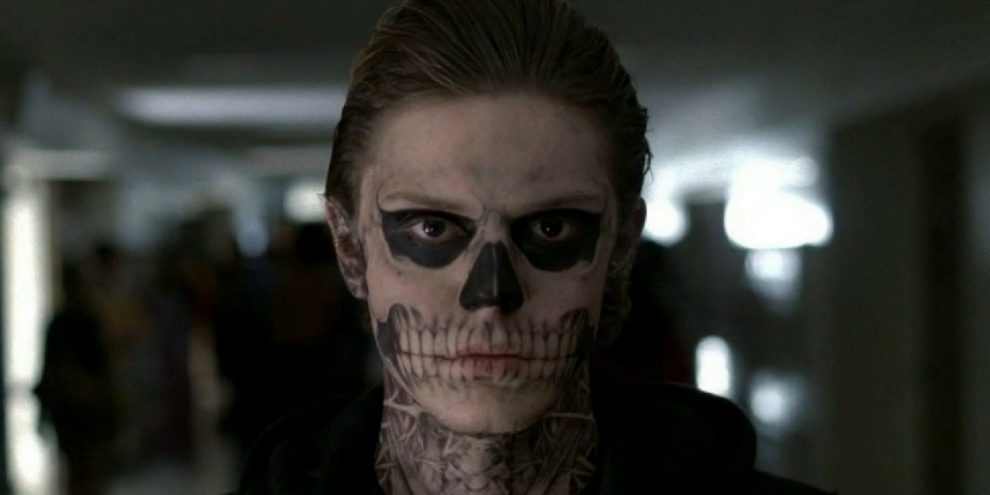 As the title of the series points out, it is easy to understand the relationship between AHS and The Curse of Bly Mansion. Both have a strong relationship with haunted houses, as well as with mysteries kept over the years and entities that persist in wandering the world.

One point of difference is that American Horror Story presents much more explicit violence, showing a lot of blood, while The Curse of the Hill Residence and Bly Mansion are focused more on the psychological suspense that the characters face.

American Horror Story, one of the biggest hits among horror series, can be watched on the streaming platforms Hulu, Globoplay and Amazon Prime Video. 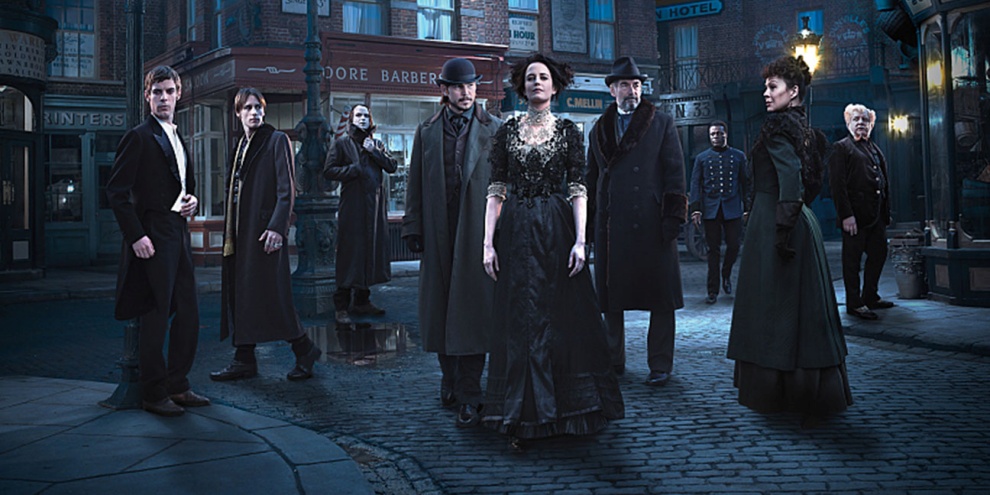 The connection point between The Curse of Bly Mansion and Penny Dreadful it is the way in which both series represent the issue of traumas through supernatural elements, attributing metaphors throughout the episodes. While the first series uses ghosts, the second series uses monsters.

The characters are well developed and have their emotions fully explored, allowing the audience to understand what they are going through. You can watch Penny Dreadful on Netflix or Hulu. 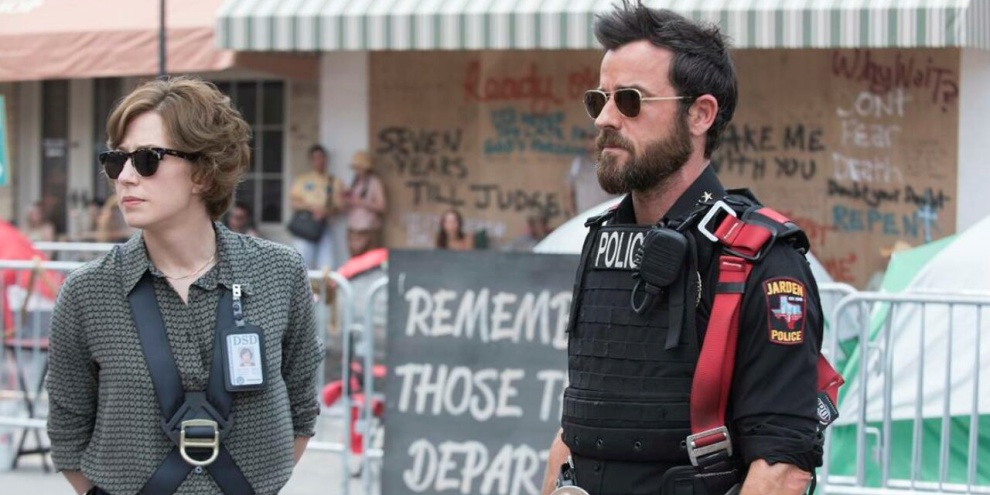 The series’ plot focuses on a portion of the population that remains on Earth while more than half of the people disappear after a mysterious event.

The relationship between The Leftovers and The Curse of Bly Mansion, because both work only if the viewer can believe in the unknown through the drama suffered by the characters.

So, the question always remains: is this really happening or is it just a character’s delusion?

The Leftovers is produced by HBO and can be checked on HBOMax, a streaming service. The Curse of the Hill Residence and The Curse of Bly Mansion can be viewed on Netflix.