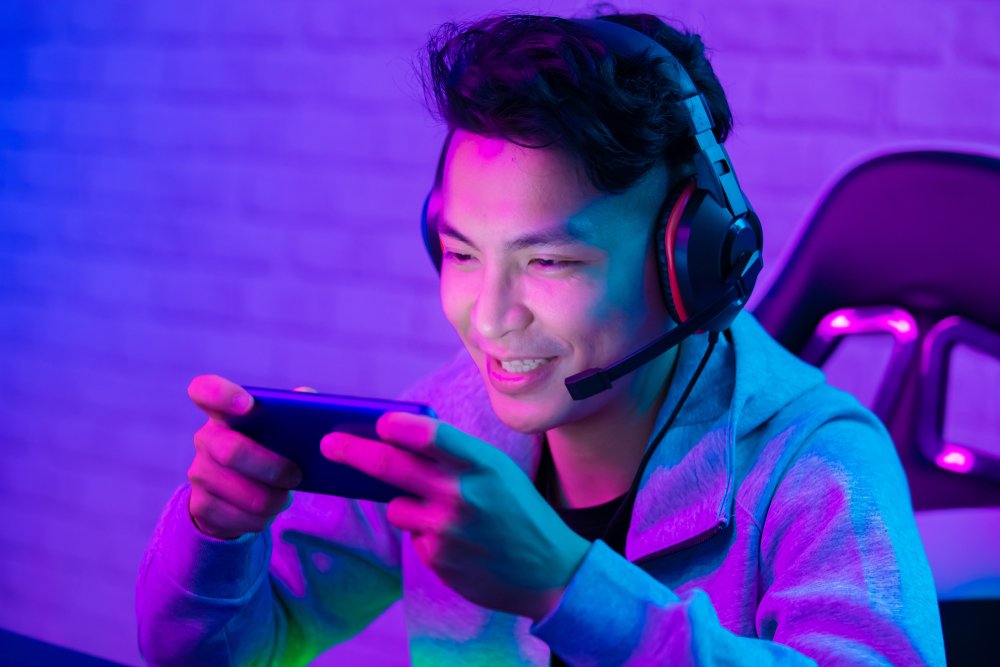 Many people like to take advantage of their free time to play online. Some of the most popular titles among the public refer to shoot games, with intense confrontations and lots of action. And with the evolution of smartphones, games also gained new updates and improvements, which allows endless possibilities for creators and players of this type of video game.

With that in mind, we’ve selected some of the most interesting shooter games for mobile. Check out!

To start the list, we need to recommend this action-adventure-packed title to fans all over the world. In its basic mechanisms, Free Fire consists of a multiplayer battle royale game in which up to 50 players can participate in a real fight for survival.

It all starts when they literally parachute onto an island full of danger, where weapons and equipment can be essential for survival. The objective is simple: kill all opponents, forming interesting and secure alliances whenever possible. 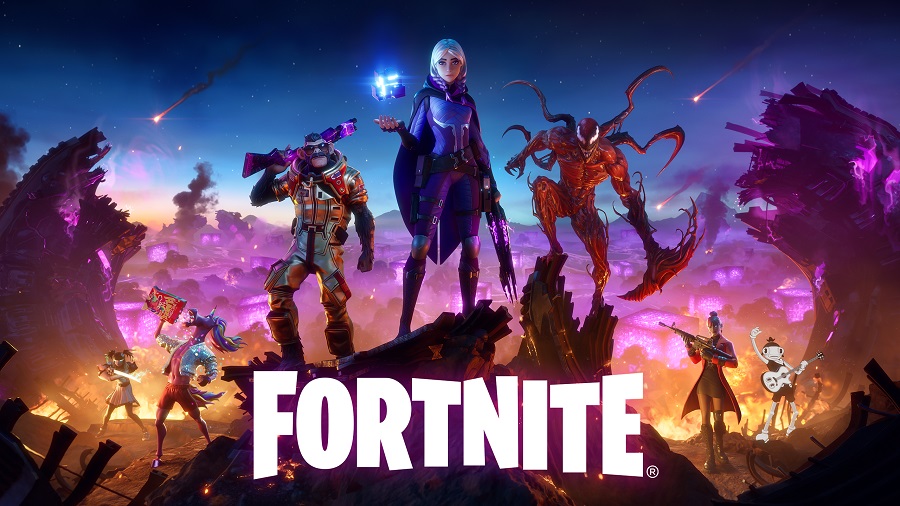 Another very interesting multiplayer game is Fortnite, with two different modes to be enjoyed. In addition to the classic battle royale mode, where survival is the main pivotal point, there’s also Save the World mode, where up to 100 players can play massive battles at the same time with a mind-boggling mission at hand — but always be on the lookout in any of them, because trust is not something that is acquired overnight in this world, huh!

the universe of Fortnite it’s really broad, consisting of even everyday scenarios for players to explore. There are several weapons, innovative gadgets and devices, acquired skills, monsters, forces of nature, traps and other issues released in the midst of combat that can be crucial to victory. Invite your friends to explore all the possibilities. 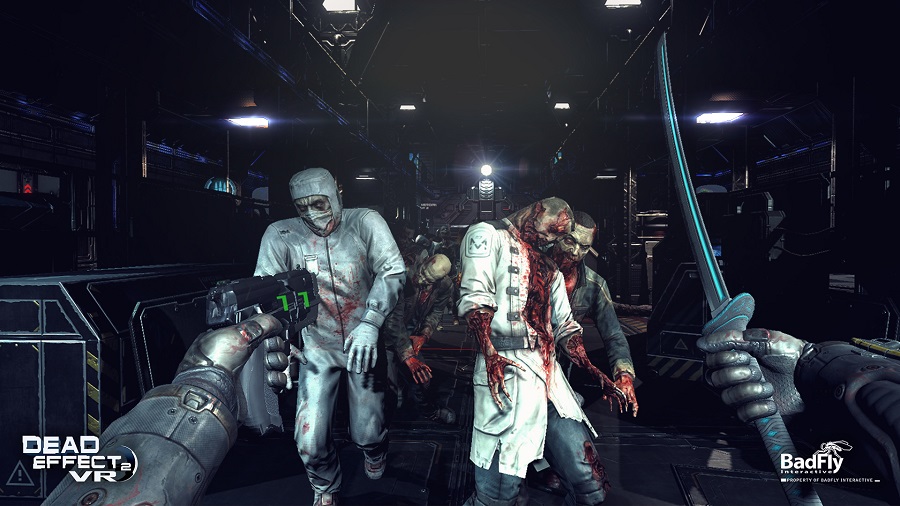 Mixing elements of science fiction with action, horror and adventure, this title will surprise players with all the impressive details it offers. Including, Dead Effect 2 it also features several elements of online RPGs, which ensure greater user involvement. In the plot, there is a mission outside Earth, in which some soldiers are sent to a spaceship in order to contain the problems caused by a highly contagious experiment.

It is necessary to exterminate all evidence from the research, including the zombies that formed from it. In the smartphone version, the graphics were revised. All this to offer greater immersion to the public and, literally, take the breath away of players during the confrontations that arise along the way. The sound effects are chilling! 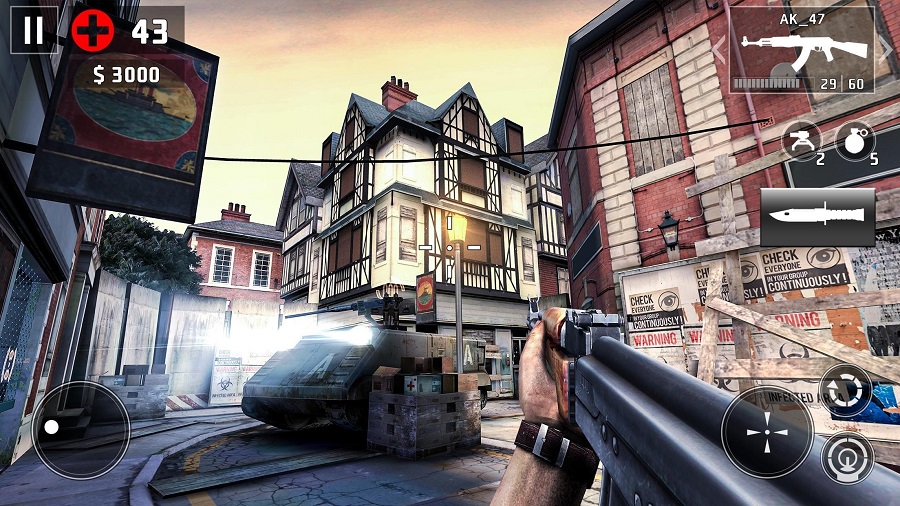 Consisting of a zombie-themed first-person survival horror, Dead Trigger 2 is a powerful shooter that has many interesting details in its narrative construction. A big news is that players can control all the characters’ movements, going beyond what is already known in other productions of the genre. In this way, there is greater user involvement in all playable ways and modes.

The objective is quite simple: eliminate, with your own weapons, all the zombies you find in your path. But be careful, as traps can arise at any time, as well as other shooters thirsting for death. In addition, there are also two types of zombies to watch out for, whose differences lie in their appearance and also agility. 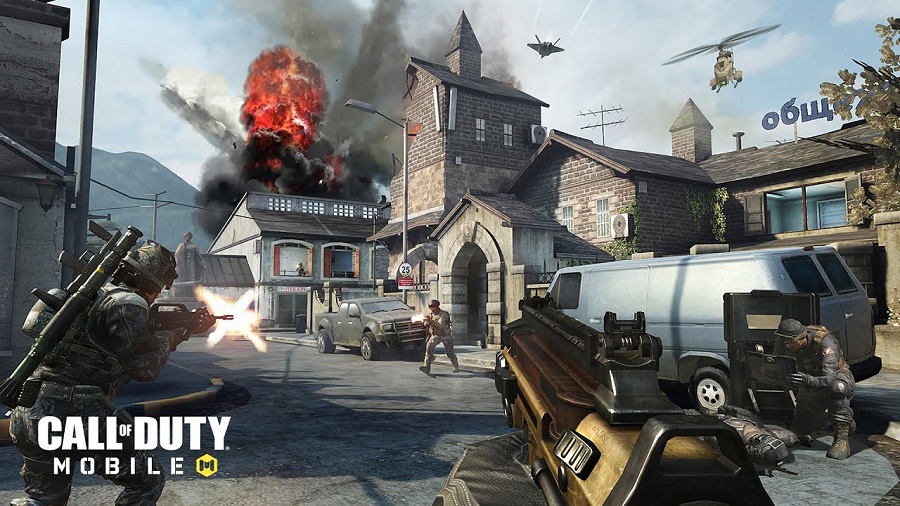 To close the list, a game full of fans all over the world. Widely known for its franchise, this exclusive version for smartphones and tablets presents the best of what the public already knows in a new and even more agile way. For free, action and adventure are available to players in a variety of ways, the most common being obstacles to face in first person.

As the game goes on, the aim is being improved, with simple movements it is possible to advance along numerous paths and overcome any barriers that appear. Note that the version is also multiplayer and other players are spread across the arena.

Did you like it? So be sure to enjoy these unmissable games right from your mobile phone right now.