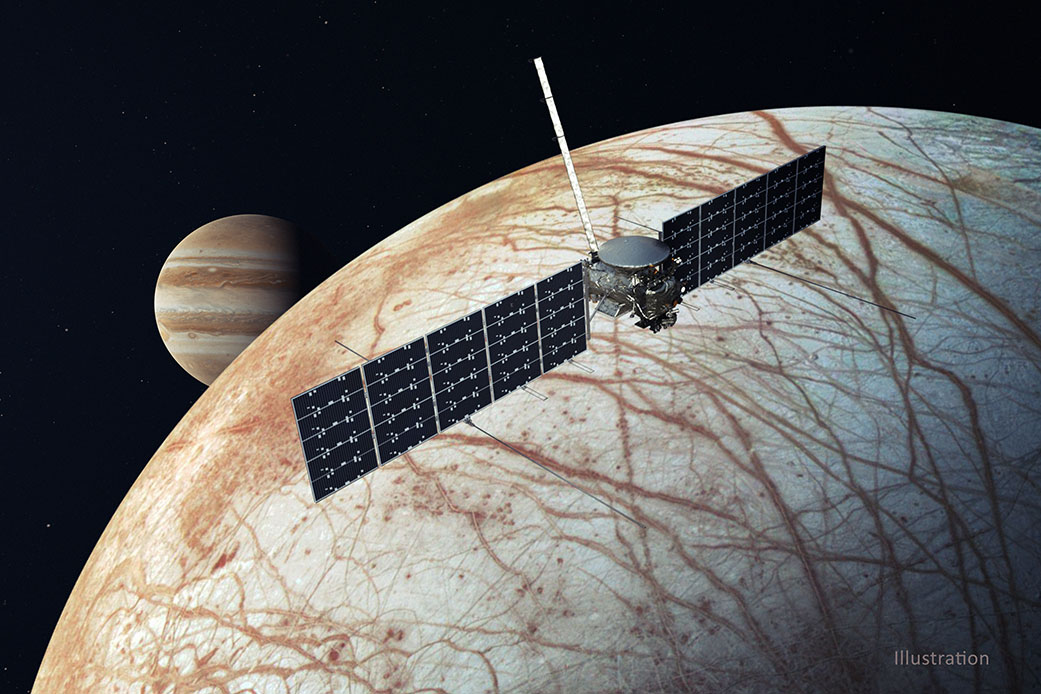 Who has never questioned the possibility of being alone in the immensity of the Universe? Or even how did those bright spots we see in the sky come about? Looking up and reflecting on our existence is one of humanity’s oldest habits, so you’re not alone in this! It was because of this curiosity inherent in human nature that Astronomy was born.

Currently, this science has gone far beyond the boundaries of understanding the passage and marking of time that pointed to its emergence. Astronomy is a field of investigation about the entire Universe: involving past, present and future. It’s our quest to write the history of planets, stars, galaxies and even what we can’t see “in the book” of the Universe!

In order to popularize this science, AstroMiniBR was created! Created in 2018, on Twitter, the project has the participation of dozens of collaborators, more than 50 so far, among enthusiasts, amateur astronomers and experts, to bring informative and accessible Astronomy content to everyday life. It is a scientific dissemination project made by and for Brazilians! And, today, a partnership between TecMundo and AstroMiniBR is born!

Weekly, on Fridays, we will present five relevant and fun astronomical curiosities produced by our collaborators to further spread the knowledge of this science, which is the oldest of all! Come on?

Scientists have found evidence of volcanic activity on Jupiter’s moon Europa, which is also home to a huge ocean of salt water.

With the energy source of volcanoes, conditions would be even more favorable for the existence of life.#AstroMiniBR #AstroNoticias pic.twitter.com/p56OescKEK

Europa, one of Jupiter’s 79 moons (and one of the 4 largest), is one of scientists’ top bets in the search for life outside Earth, as it has a large ocean beneath its surface! Recently, a new discovery has further boosted astronomers’ spirits in this endeavor: evidence of volcanic activity located between the outer surface and the satellite’s rocky core! If confirmed, from a biological point of view, this combination of a large water reservoir and a long-term energy source becomes an ideal recipe for the existence of life as we know it!

#2: The most important solar eclipse observed in Brazil!

The total solar eclipse seen from Sobral (CE) showed that some stars were in different positions: their light was affected by the Sun’s gravitational field!#AstroMiniBR pic.twitter.com/Tq21TqCAYc

On May 29, 1919, an event that marked the history of Science took place in the northeastern sky – more specifically in the city of Sobral, in Ceará: the solar eclipse that proved the Theory of General Relativity by the renowned German physicist Albert Einstein. This was possible because, in one of the predictions of this theory, the light from distant stars would be bent by the deformation in the fabric of spacetime caused by the Sun, a fact that was accurately demonstrated in the Sobral eclipse by a joint team of British and Brazilian astronomers. .

will it be a pretzel? or the One Ring distorted in the flames of Mordor?

this is BHB2007, a double star system in formation ??????
the dots in the center of the image are characteristic disks of protostars, while the surrounding spiral is gas and dust.

The object known as BHB2007 is a young pair of stars in formation, about 700 light years away from us! Most stars in the Universe are not alone, they are usually found in multiple star systems, where each star orbits a common center of gravity. The observation of this system, in particular, produced the highest resolution images ever obtained of a stellar pair in formation!

#4: The Mysterious Object of Hoag!

The Incredible and Mysterious Object of Hoag!

More than 600 million light years away, this ring galaxy has a core of old yellow stars surrounded by a ring of young blue stars, with a gap of thousands of light years between them!#AstroMiniBRpic.twitter.com/fMWyN0o2pX

Discovered in 1950 by the American astronomer Arthur Hoag, this type of object – a ring-shaped galaxy – is quite rare and curious in the Universe. Consisting of a yellow core of older stars and surrounded by a ring of young blue stars, their formation is not yet fully understood. It is believed that it could be the product of a collision between galaxies, but debris from a second galaxy does not appear to be present.

Their main objective is to understand how Venus became an infernal world ?? being at the same time very similar to the ??

Last Wednesday, June 2nd, NASA announced two new missions to Venus! Following the momentum of recent discussions about possible detections of molecules associated with biological activity, the missions, called DAVINCI+ (Deep Atmosphere Venus Investigation of Noble Gases, Chemistry, and Imaging) and VERITAS (Venus Emissivity, Radio Science, InSAR, Topography, and Spectroscopy ) will seek to understand more about our nearest planetary neighbor, studying its atmosphere and surface, as well as how it has become a hostile world, with temperatures of over 400°C!

in this image of spiral galaxy NGC 1232 (and its companion on the left), we can clearly see the color differences in each region:

the central region contains ?? red old women, and in her arms she has ?? younger blues and star formation regions. #AstroMiniBR #SaturdayGaláctico pic.twitter.com/3zhoh9JFPm

About 70 million light-years away from the Solar System, spiral galaxy NGC 1232 is a clear example of how astronomers perceive the relationship between the color and age of stars in the Universe: regions close to the core contain old and dark stars. more reddish coloration; while its bluish-colored spiral arms contain young stars in regions of greater star formation!