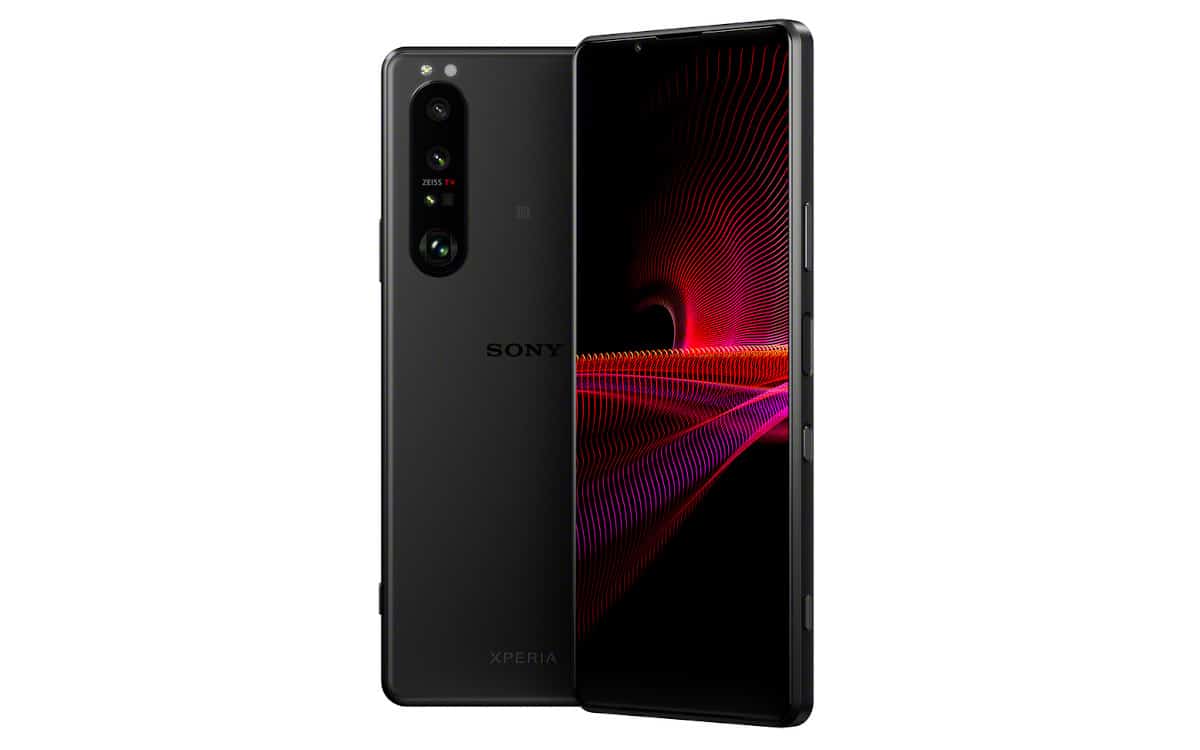 Today Sony introduced three new smartphones for the Xperia line. The most anticipated is obviously the Xperia 1 III (pronounced Xperia 1 mark 3), the only smartphone with a 4K HDR 120 Hz screen on the market. He opts for a photo triptych similar to Apple’s, to which would have been added a telephoto lens with variable focal length. The other two models are the Xperia 5 III, a compact version of the flagship, and the Xperia 10 III, a mid-range model compatible with 5G. Presentations.

The Xperia 1 II (or Xperia 1 mark 2) made a great impression on us last year. Robust. Powerful. Elegant. Rather efficient in photo. And enjoying an extraordinary screen. It is a flagship that has all its legitimacy in the face of proposals from Huawei, Xiaomi, Oppo and Apple. Building on this good formula, the brand has built another equally interesting model: the Xperia 5 II. A phone launched in the fall of 2020, the test of which you can also find in our columns.

As expected, Sony was hosting an event this morning that you may have followed on YouTube where it was broadcast. We clearly expected to see at least the Xperia 1 III which was the subject of a major leak yesterday. And that was obviously the case. We also expected the announcement of the Xperia 10 III. Sony has gotten into the habit of formalizing its mid-range model along with its flagship. And this was also the case.

But we didn’t really expect Sony to replace the Xperia 5 II with the Xperia 5 III after just six months on the market. This express renewal raises two questions. First, is it because of the marketing positioning of the Xperia 5 II (which Sony presents as a gaming smartphone) that the company is renewing this model so quickly, or is it because of its commercial performance? Then what else will Sony have to reveal by early next year? Maybe another Xperia Pro? Maybe an Xperia L5? The months are going to be long by spring 2022.

The most iconic model among the three phones unveiled today is obviously the Xperia 1 III. It uses the clean and typical design language of the Xperia range. Large 21: 9 touchscreen at the front, flanked by two front speakers. Slightly protruding photo block. Mineral glass on the sides and aluminum on the edges. Waterproof construction of course.

The first 120 Hz 4K HDR OLED display in a smartphone

The screen has been slightly revised by Sony. We find a 6.5-inch OLED display with 4K definition. The Japanese brand therefore confirms its atypical choice. The resolution remains at 643 pixels per inch, which is disproportionately large. The panel is obviously HDR compatible. And the refresh rate goes up to 120 Hz (even in 4K). Last year, the Xperia 1 II only offered 90Hz. Bad news, however, is no adaptive mode. The sampling frequency changes to 240 Hz.

Under the smartphone, we find a high-end platform: Snapdragon 888 at the controllers, with 12 GB of RAM and 256 GB of storage. Sony France announces that there will not be a 512 GB version in Europe. 4500 mAh battery. Or an additional 500 mAh, for a real increase in battery life. And fast charge 30 watts instead of 20 watts.

On the photo side, the Xperia 1 II uses the triptych of 12-megapixel sensors from last year, always accompanied by a time-of-flight camera to ensure fast and precise autofocus. Main novelty this year, there is a telephoto periscope with variable focal length. This means that the lenses move in the telephoto lens to increase the optical zoom ratio. The lower is 3x and the higher is 5x. There is of course digital zoom. Each sensor incorporates a dual phase detection autofocus. The main sensor and the telephoto sensor are both stabilized. A relevant choice. The optics are signed Carl Zeiss, like last year.

Among the other small points to note, we find the jack port, whose electrical circuit has been “optimized” to improve the clarity of the sound, the front speakers which have been reworked to avoid vibrations with the mineral glass of the back, or the merger between the two photo applications of the Xperia overlay (Photo Pro and Camera App) for more simplicity.

It is therefore an excellent vintage that promises to be for this Xperia 1 III. We are obviously looking forward to testing it. But Sony France is not announcing a release date or selling price. The brand is counting on a commercial launch at the start of the summer. Either after the battle. We hope that this timing will not be too detrimental to sales.