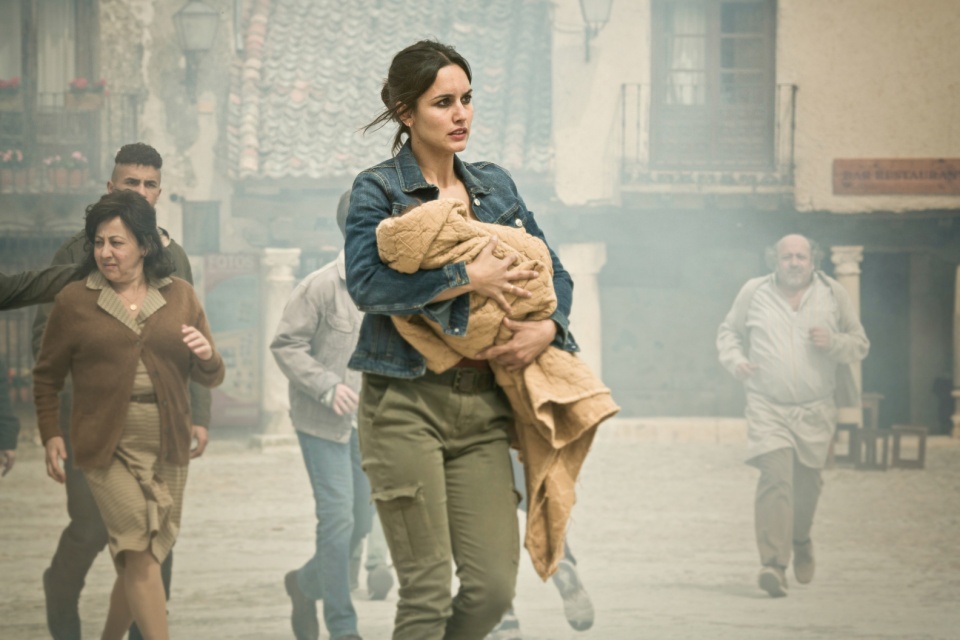 The series 30 Monedas has already earned its place as a very promising horror title from HBO. With the end of the first season, the ground for new episodes has already been opened and fans are wondering what will happen next. Therefore, we have prepared a complete article here for you to remember what happened in the first part of the series and find out what we can expect in the future.

How did the first season of 30 Monedas end?

The original title of the Spanish series is 30 Monedas and it was produced by HBO Europe. Directed by Álex de la Iglesia, the plot follows Father Vergara (Eduard Fernández), an exorcist, boxer and ex-convict. After being exiled from the church, he goes to Spain to work as a priest in a small town.

The problem is that strange things start to happen with his arrival and he forms a team with Mayor Paco (Ángel Silvestre) and veterinarian Elena (Megan Montaner). Together, they must deal with a reality that is distorted by a cursed currency and a worldwide conspiracy. 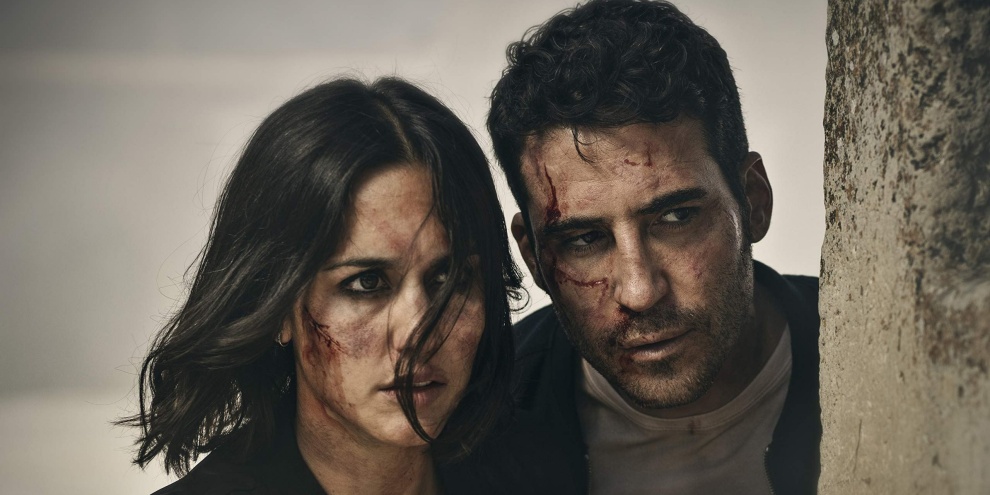 After episodes full of mystery and conspiracy theories, the series reached its climax with a season finale filled with blood and tears. Vergara’s team is in a minority in Spain and are being chased by several members of a satanic cult who are after the 30 coins. Action-packed, the episode was the cliffhanger fans needed to wait for new episodes.

In the season finale, Cardinal Santoro imprisoned Father Vergara and impaled him, but he managed to break free. The problem is that the crown and coins fell and the members of the Satanic cult managed to catch them, even after all efforts by Vergara to protect them. Furthermore, everything indicates that both Vergara and Santoro are dead.

There is no doubt that the first season of 30 Coins ended with the taste of “I want more” so bittersweet that the best series leave when it is over. With that, what still needs to be resolved and can we expect from the new chapters?

What to expect from the 2nd season of 30 Coins?

The biggest mystery will be the alleged death of Vergara and Cardinal Santoro. The two are powerful sorcerers and the series may find ways to bring them back, mainly because Vergara was the center of the conspiracy.

In addition, the team will need to recover the coins that were stolen by Satanists. Throughout season 1, we noticed some evidence that Vatican members could help them, which can be an interesting plot for the next episodes.

Meanwhile, Angel has teleported to New York and is trying to bring more demons from other dimensions into his rituals. This may be the connection to Santoro’s death, with the entities bringing the cardinal back to life under Angel’s commands. After all, he will need all the support he can find for the apocalypse. 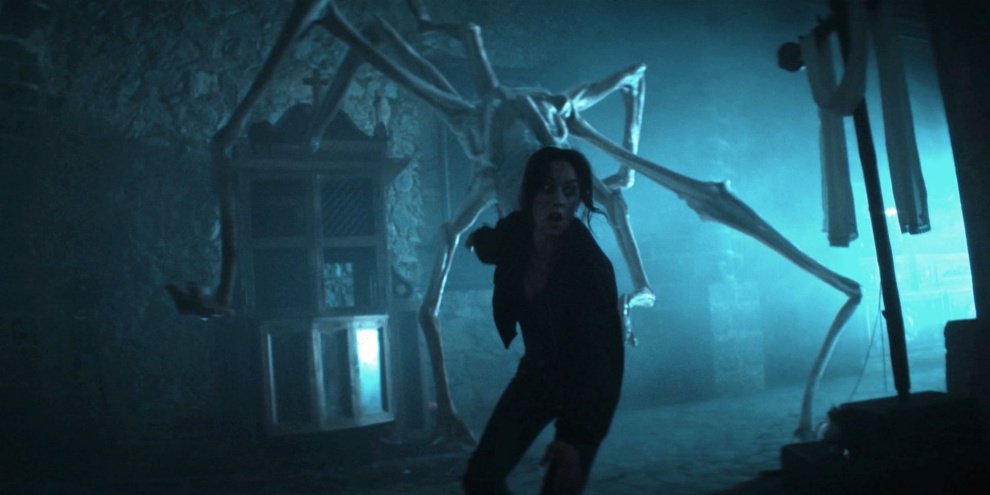 Another gap that should be explained next season is Antonio’s loyalty. So far, we still don’t know who he really wants to help, since Antonio has always been on the fence about using or destroying coins. In fact, at the end of the season, he began to have some views on the coins, discovering more about the intentions of Vergara and the Satanists. So he has everything he needs to help Vergara, should the situation get to that point.

Finally, we must also mention the love triangle of 30 Monedas. After stealing a coin, there is a chance that Merche wants revenge and decides to murder Paco and Elena. Her desire is so strong that she also doesn’t care about the war that is going on around her. Therefore, Lagrange continues to insist that she is powerful and will be very important for the next battles.

The last episode was released by HBO Max on February 15 and, so far, the new season has yet to be confirmed. So, keep an eye on our website to not miss any news!

What did you think of 30 Coins? Leave your opinion below and share the article on social networks!