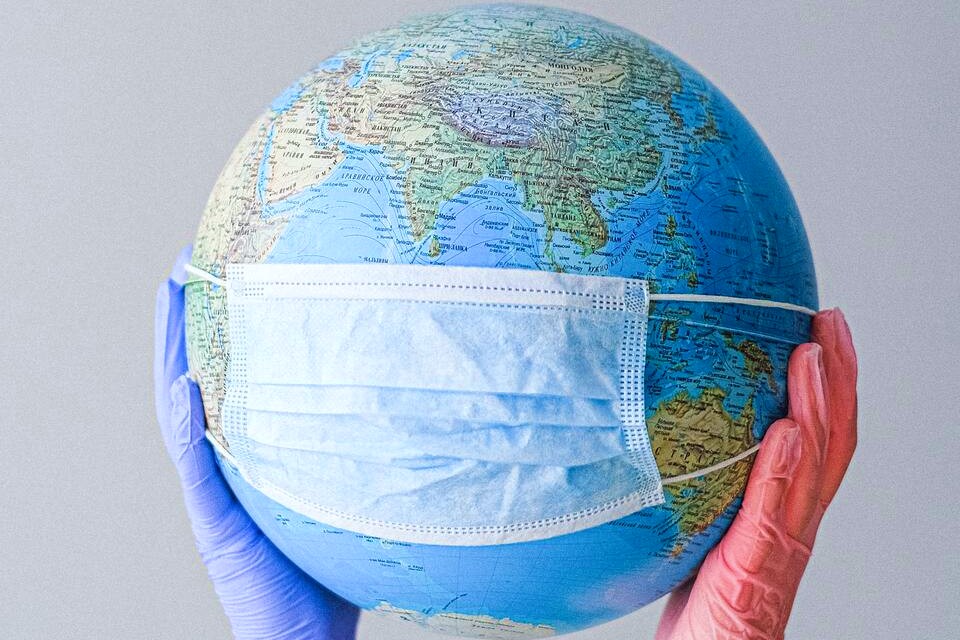 A few years ago, after reading some articles by Peter Diamandis, I finally realized how lucky we are to have been born in the current era. Today we live better than the noblest kings and queens of the past centuries, but I have noticed that pessimism has invaded people’s hearts in the last year due to the covid-19 pandemic.

It is obvious that the world without a pandemic is the goal that we must all pursue, taking care of ourselves as much as possible and vaccinating ourselves as soon as possible. But how were the last pandemics that plagued the world and what were the lives of these people like?

Currently, the coronavirus has killed approximately 3 million people. They are all diseases that have left their sad marks in history. But let’s put aside smallpox and measles, as they have been diseases that have haunted humanity since the time of Ramses V.

I invite you to imagine that you are in the year 1350 in Europe. The bubonic plague, had already left Asia, where it arose, and invaded Europe. Fleas that lived in rats spread the disease practically all over Europe, and mutations in their bacteria caused the transmission to happen from person to person quickly.

Do you know that Game of Thrones scenario? You could say that Europe at that time was a Winterfell. More than 80% of the population lived in extreme poverty, had no home, few were literate and there was no medical knowledge about the bacteria. Healers dealt with bleeds and leeches. A family at that time lived the fear arising from ignorance on a daily basis.

There were no media outlets that could recommend best practices or even alert the appearance of a pandemic in Asia that was going to Europe. Stay at home? What House? The bubonic plague was relentless because we had neither science nor technology. It was a very dark time.

In 5 years, bubonic plague has decimated almost 50% of the European population

Now we are going to travel to 1918. We left Winterfell and are on a planet where many health problems have already been solved. The first vaccine, against smallpox, was invented in 1796. Science was already in full swing in 1918. At the time of the Spanish flu, the scientific community was already committed to seeking alternatives to reduce cases.

The communications industry was already making strides, the continents were connected by telegraphs and telephones, the news reached citizens in print newspapers and leaflets. The recommendations to everyone were correct: social distance, masks and hand hygiene.

The world poverty index had already decreased a lot since the bubonic plague, with 60% of the world population being in extreme poverty and homeless. The economy was totally impacted and working from home was impossible for virtually all professions.

We accelerated 100 years and arrived in 2020. Technological and scientific advances take us to another level to face a new pandemic head on. The planet is connected via the internet and approximately 67% of the world’s population has a cell phone that connects them to the rest of the world. Information about covid-19 is in all media and it is now up to the citizen to have the good sense of knowing how to choose their sources.

Extreme world poverty has fallen to 9.5% of the population. The vast majority of people in the world now have their homes, water and electricity. Brazil has more than half of its homes with internet access.

Technology has made it possible for people to seek and find alternatives to face the pandemic. The Netflix duo with iFood has never been more useful. The procedures of social distancing so important a century ago, have now been mitigated by the Mandalorian or the Queen’s Gambito.

In a year of pandemic, laboratories around the world have managed to create different vaccines and now everything indicates that we are heading towards the end of this hard journey. The technological and scientific advances that have emerged in the last 100 years have made humanity more prepared to face this new pandemic.

To exemplify, there are 4 different types of vaccines that were developed by the laboratories: one vaccine contains the whole virus attenuated, the other contains a protein subunit of the virus, there is also a vaccine that contains only the virus nucleic acid (DNA / RNA) and for end one that contains a vector of another virus (common flu for example) and that triggers an immune reaction against covid-19. It is science and technology at our side, fighting for us. But it is still important for everyone to take care of themselves, it is almost over.

Hvoncolumnist TecMundo, is an innovation professor at the ESPM MBA and has been working with technology for 25 years. Startup mentor by Endeavor and TEDx speaker. He has spent his pandemic watching Prime Video, eating popcorn, publishing stories of his new Australian Shepherd puppy and writing for the TecMundo column. Follow him on twitter and instagram @hvon.