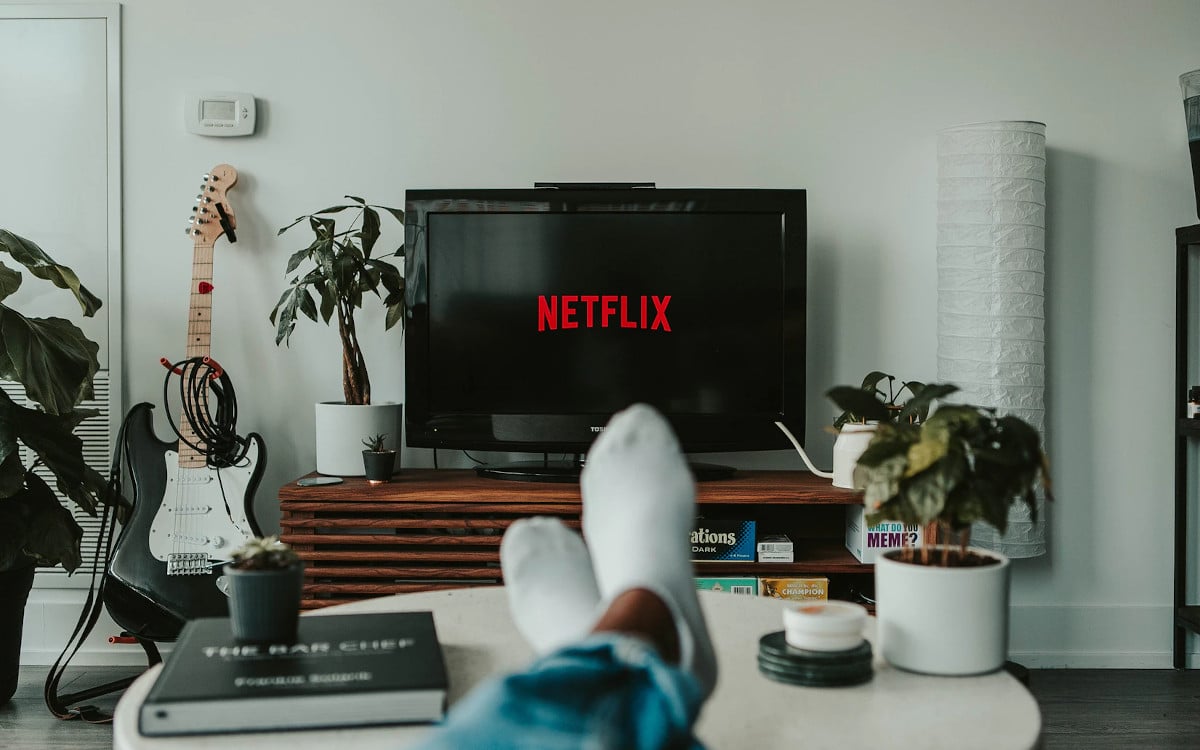 The French government has negotiated with the main streaming platforms to finance French audiovisual creation, as television channels are already doing. According to the Minister of Culture, Roselyne Bachelot, these companies pay between 20% and 25% of their annual turnover. Netflix, for example, would pay between 150 and 200 million euros per year.

Today, French audiovisual creation is financially supported by a complex mechanism involving the state (the CNC in particular), regions and general councils, private financing funds (the famous SOFICA), as well as the companies that will distribute or broadcast the work. These include cinema networks and television groups.

However, the habits of the French in terms of audiovisual consumption (series or films, French or international content) have changed. And this does not date from the health crisis. The use is delinearised, because the French want to watch what they want, when they want, where they want. TV channels are therefore losing ratings in favor of streaming. And advertising revenue, of course. This means that chains and distributors have less money to finance production.

So the state has decided to go and get the money where the audience is. So where have the viewers gone? They obviously subscribe to streaming services like Netflix, Amazon Prime Video, CanalPlay, Disney + or Salto, the recently launched French platform. If the French services already support French production, this is not the case with their American counterparts. The government has therefore started negotiations with the latter to help French audiovisual production, especially cinema.

And the result is quite surprising: the American platforms have agreed to finance French production up to 20% to 25% of their annual turnover. In an interview with France Inter, Roselyne Bachelot, the Minister of Culture, confirmed the information, specifying that Netflix will spend each year between 150 and 200 million euros. A European directive will confirm the compulsory status of this financial participation. And a decree called SMAD (for Audiovisual Media Services on Demand) will allow this directive to be applied in France.

A wire cutter in the media timeline

The amount that will be paid will depend on the entry in the media timeline. As a reminder, in France, there are time limits in France from which a type of media can exploit a cinematographic work. Today, in order, there is cinema, physical rental, physical distribution, television and finally streaming. Three years separate the first stage and the last. This is the media timeline.

One of the negotiating points between the Ministry of Culture and streaming platforms is the place of streaming in this timeline. According to Roselyne Bachelot, a platform like Netflix could, by paying more, be able toexploit a movie ahead of the normal timeline. A kind of preview vis-à-vis the competition, but also other types of media (including television). No deadline was mentioned by the minister, but it seems obvious that streaming platforms will want to come before television.

Soon an increase in Netflix subscription?

This agreement is excellent news for French cinematographic creation, which will be able to count on a new source of funding. It is also for streaming platforms, which will be able to enrich their catalog with French content. It is certainly not so much for TV channels who will not have the same privilege in the media timeline. And they will have to continue to wait 22 months after a movie is released in theaters before they can exploit it.

Of course, there is one unanswered question. Is this good news for consumers? If the streaming giants have to pay between a fifth and a quarter of their turnover for French film production, will this decision result in a tariff increase, at least in France? We still remember the price hike at Apple when France imposed the private copying tax on smartphone sales. It would therefore not be surprising that this new “tax” causes some small rate changes.