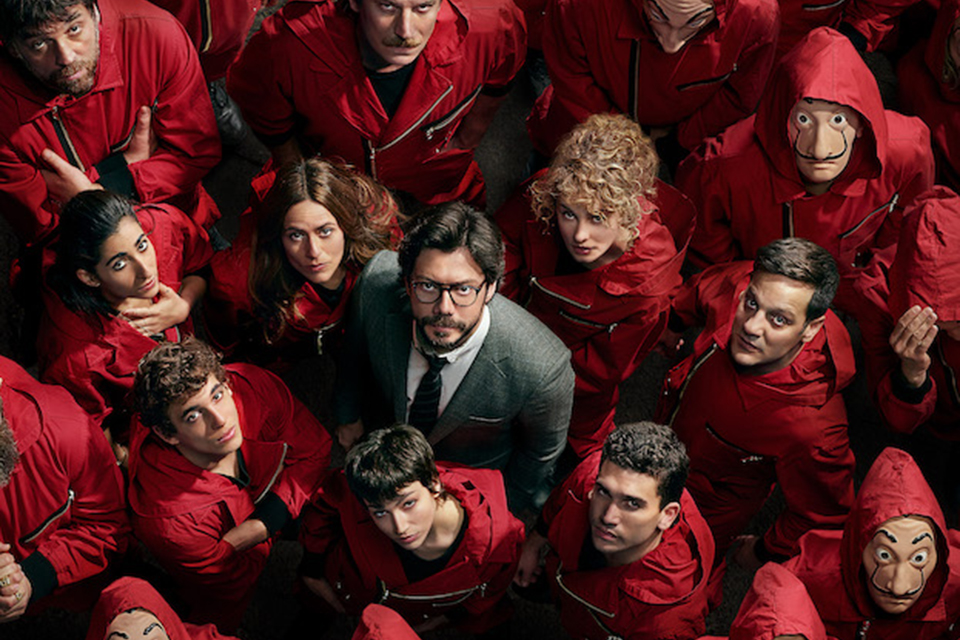 The year 2020 was a period in which several TV programs ended up suffering delays, postponements and even cancellations due to the Covid-19 pandemic. Many stories were interrupted, without a deserved outcome for the fans.

Unlike the series that will be listed here, which managed to survive 2020, however, will reach their finals in 2021.

These are programs that have been canceled by broadcasters and streaming platforms, but have still managed to complete their last episodes, or will simply reach the end of their stories, without the need for a new season.

Atypical was renewed by Netflix in February 2020 and will have its 4th and final season debuting on the platform in 2021, with 10 episodes. 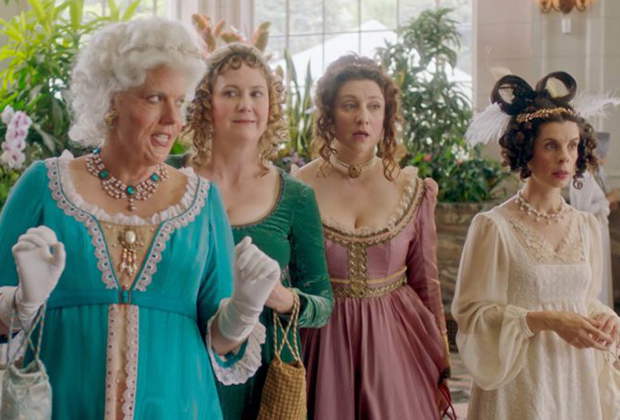 The Canadian series would come to an end in 2020, however, it added 5 extra episodes to its concluding season, which will begin airing in February 2021. 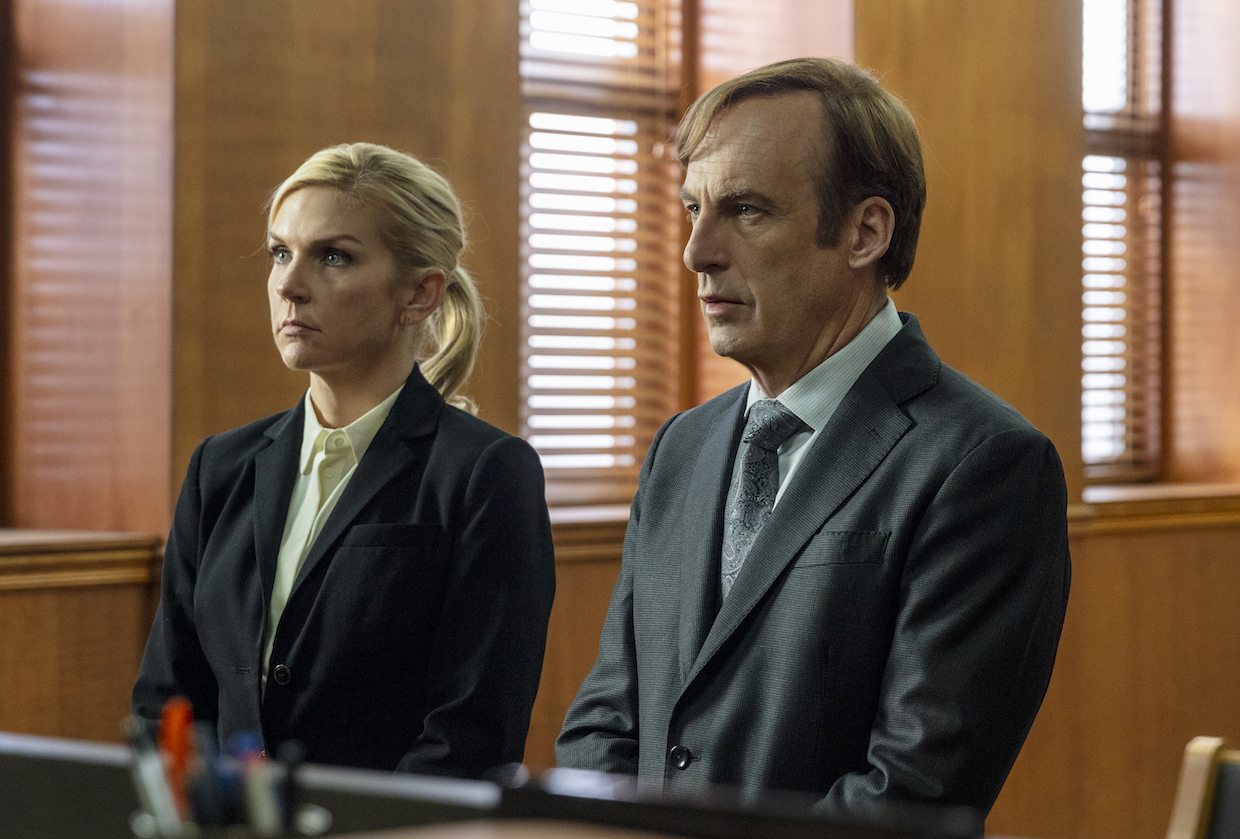 Lawyer Saul Goodman’s series comes to an end with its last 13 episodes in 2021, 3 more than the usual 10 each season. 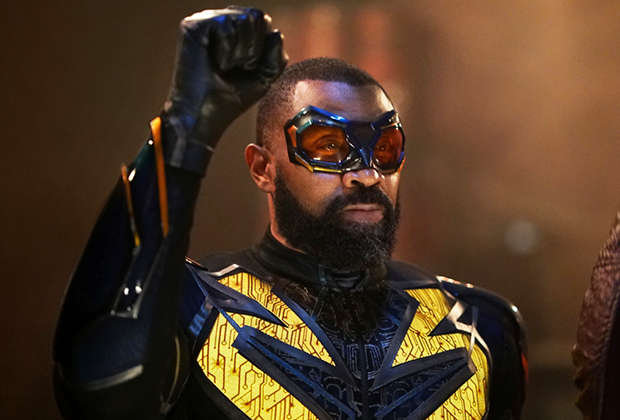 On February 8, the CW will premiere the 4th and final season of the superhero series Black Lightning. 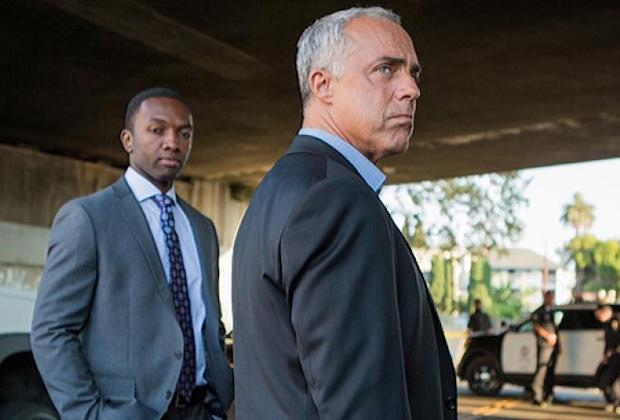 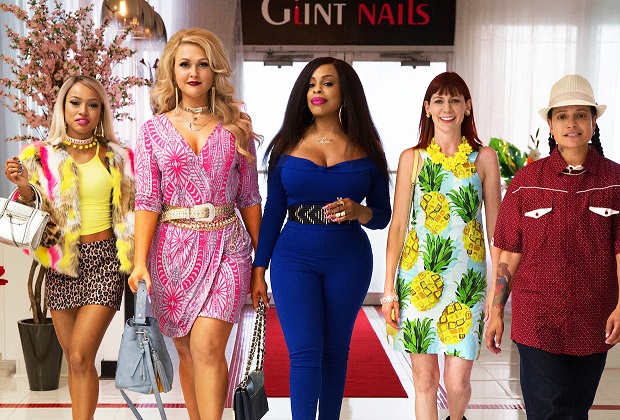 The original TNT program did not have its season aired in 2020, with its conclusion scheduled for 2021, however, still without a date set by the broadcaster. 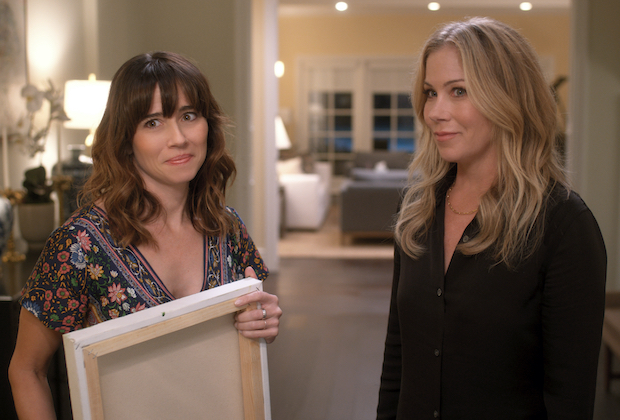 Netflix’s original comedy, Dial Friend to Kill, was renewed in July 2020, and will have its last chapters coming to streaming next year. 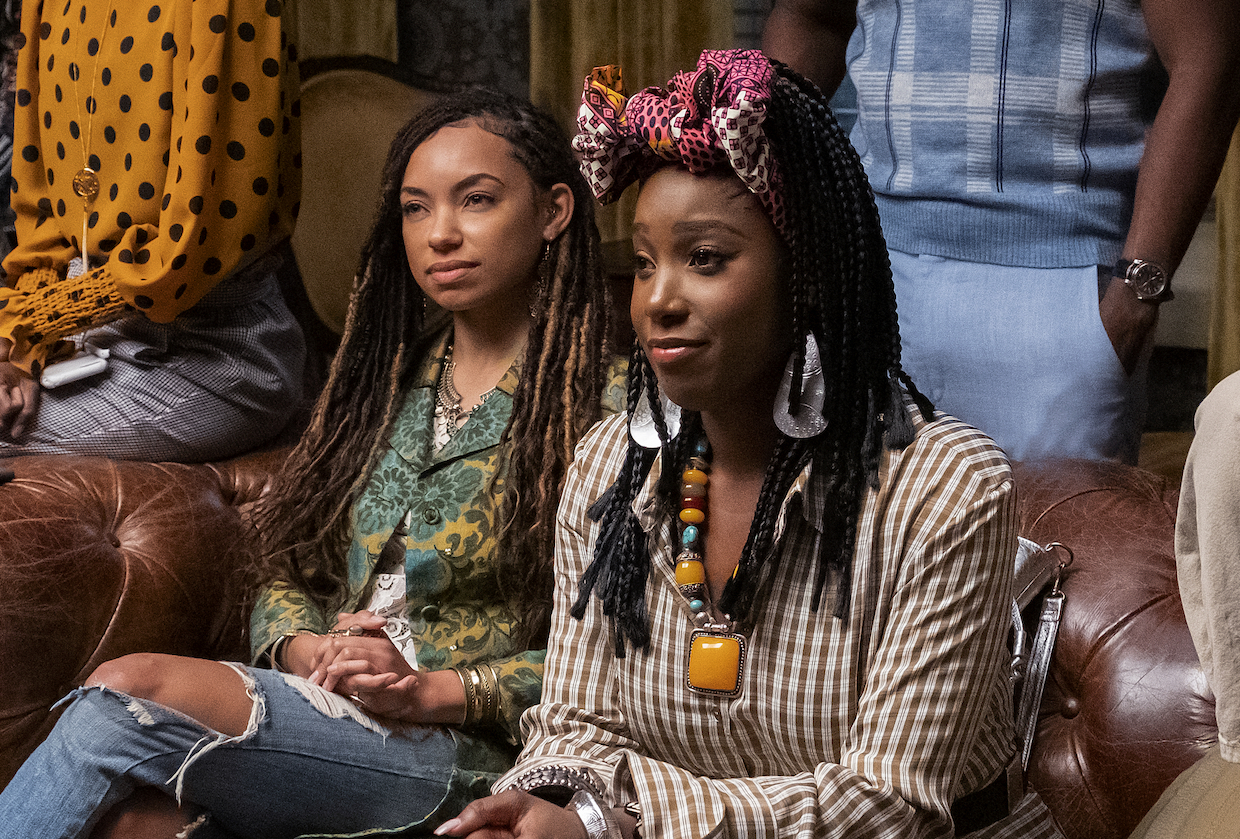 Another series that should have been shown in 2020, but ended up being postponed due to the pandemic. Now, the series is scheduled for completion in 2021.

The animation shown on the Disney XD channel is a reboot of the classic series from the late 1980s. The reboot debuted in 2017 and will end at the beginning of 2021, with the display of the last chapters of the third season. 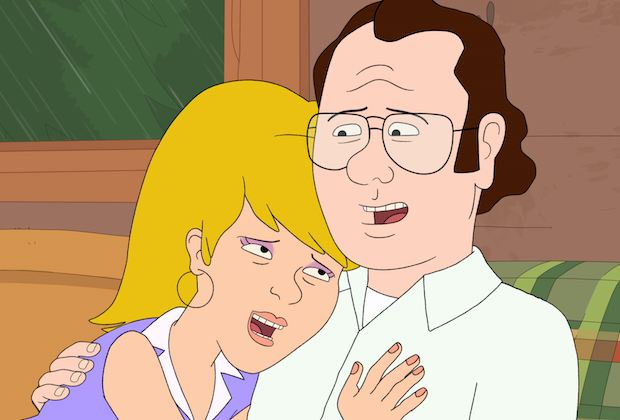 Another animation that comes to an end next year. F is For Family will conclude with the arrival of Season 5 on Netflix. 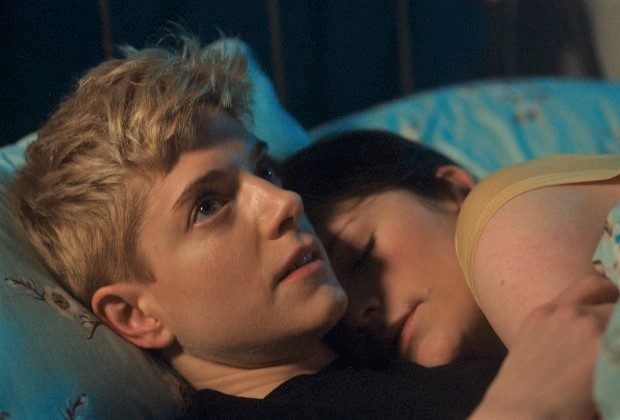 Netflix’s British comedy was renewed a few days ago, in early December, for its second and final season. 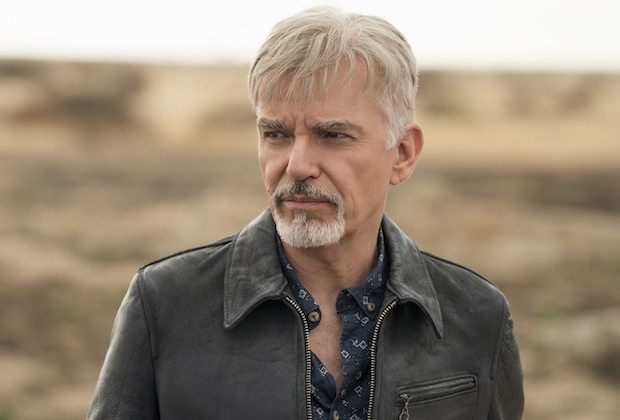 Goliath it would come to an end with the 4th season, originally scheduled to premiere in 2020, but was also postponed to 2021. 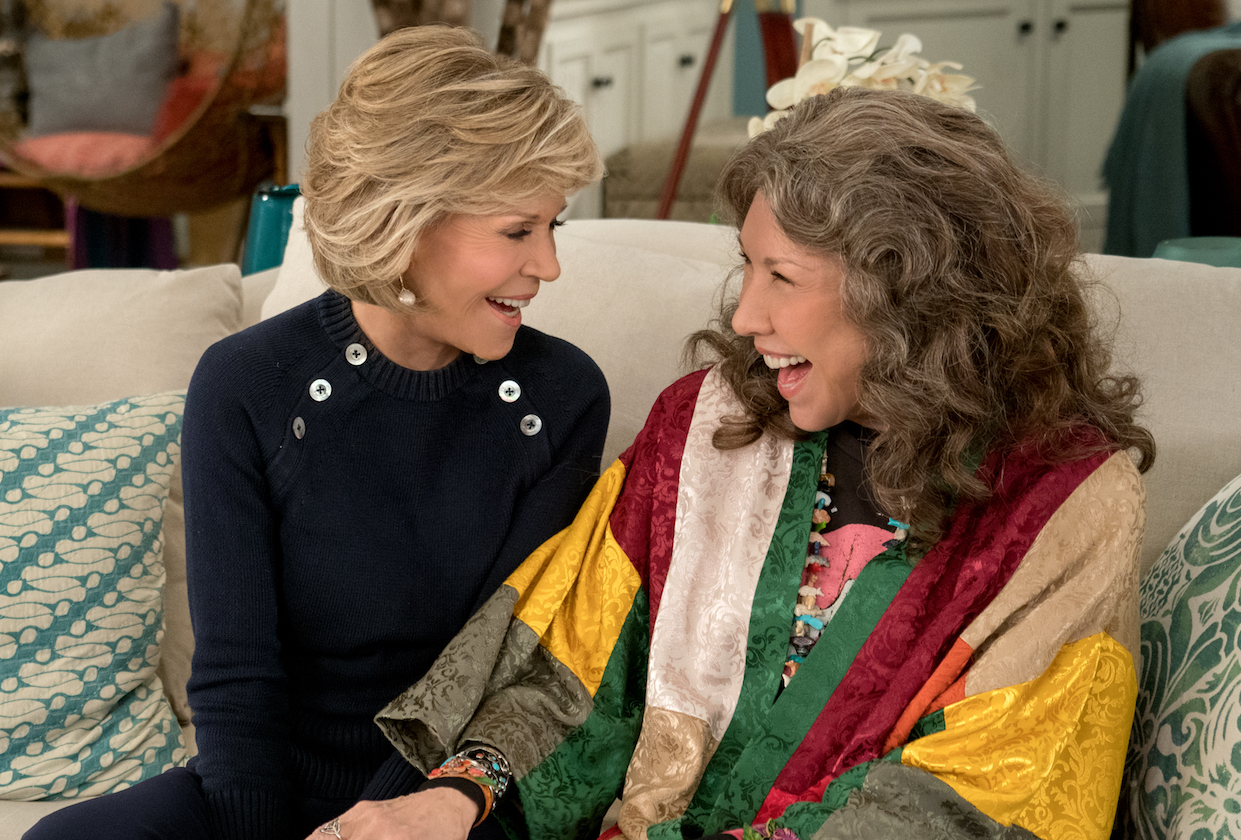 The production of the show’s 7th season has been postponed until next year. Filming is due to begin in January 2021 and the premiere is expected to be in the same year. 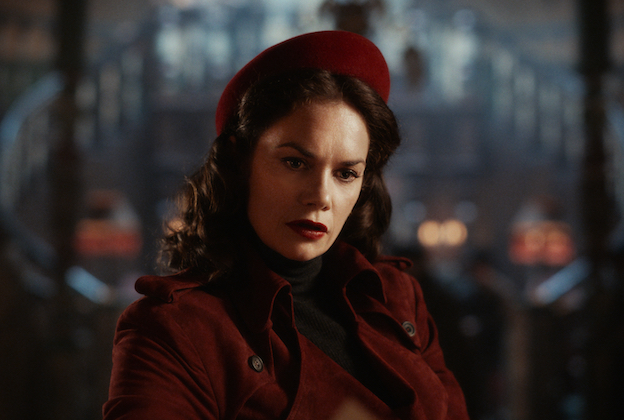 Based on Philip Pullman’s book trilogy, Frontiers of the Universe, the HBO program will also feature only three seasons, scheduled to debut in late 2021. 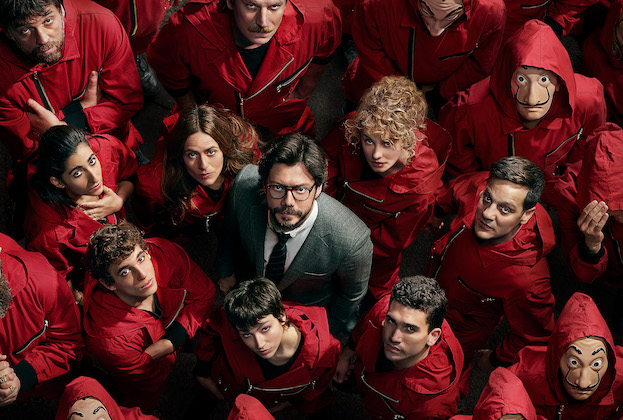 The Spanish drama that accompanies a group of muggers has been renewed for its 5th and final season, scheduled for 2021. 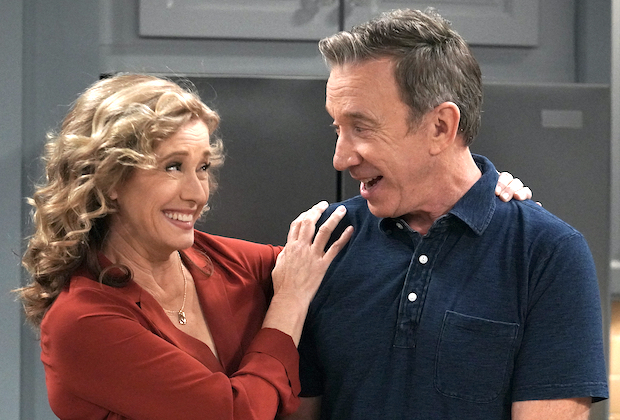 The show had been canceled by ABC in 2017 and revived by Fox, which will now end the program starring Tim Allen in its 9th season, which will premiere on the network on January 3.

Another reboot that will come to an end in 2021. Lost in Space has its 3rd season coming to Netflix next year. 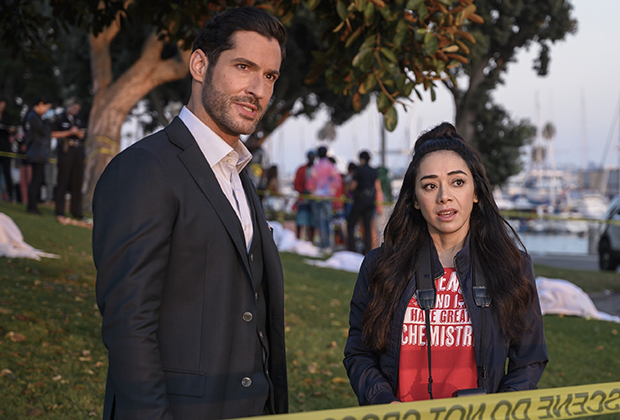 Lucifer it will still have the final eight episodes of season 5 released in 2021. Its sixth and final season should arrive before 2022 to streaming. 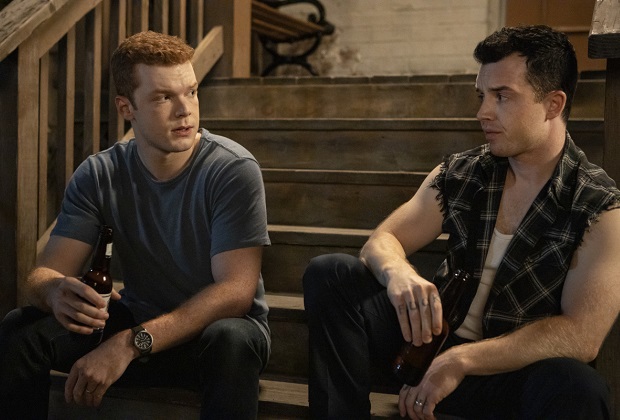 The 11th season of the dramatic comedy is currently on display, with its conclusion, which will also end the series, in early 2021. 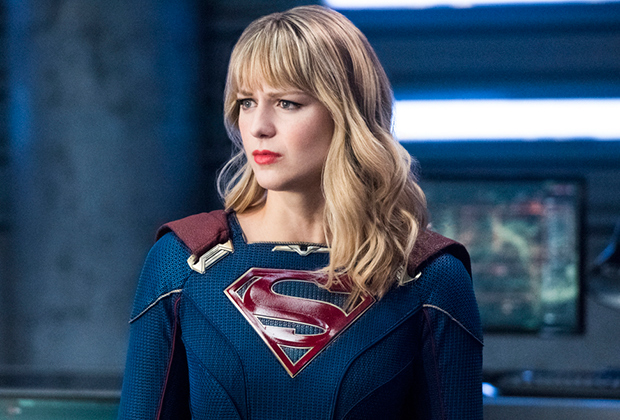 As Black Lightning, Supergirl will end at The CW in 2021. 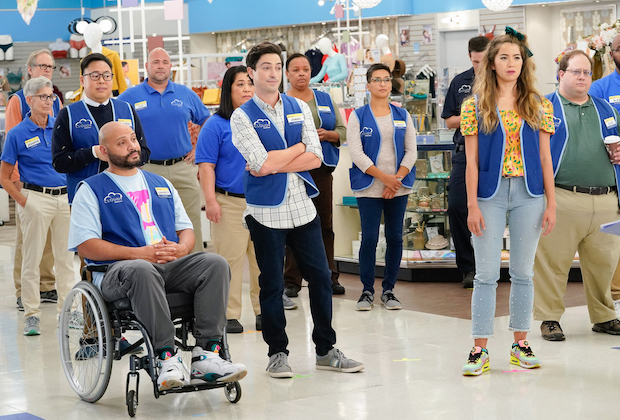 Season 6 will be the last of the sitcom. It starts airing on January 14 on NBC. Superstore will have a spin-off focused on the characters Bo and Cheyenne. 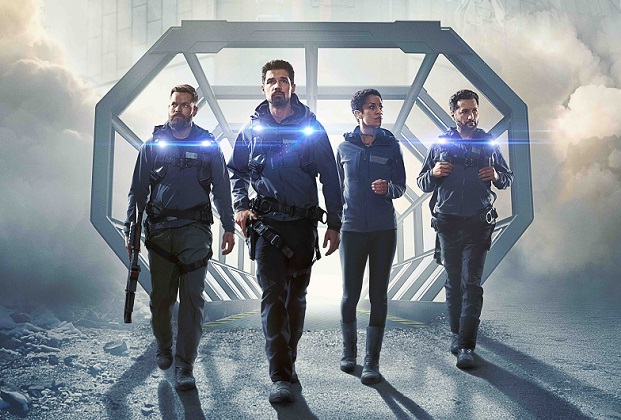 The series was originally from the Syfy channel, which had canceled the show at the end of season 3. Amazon Prime Video has redeemed the program, which will now be completed in season 6 in 2021. 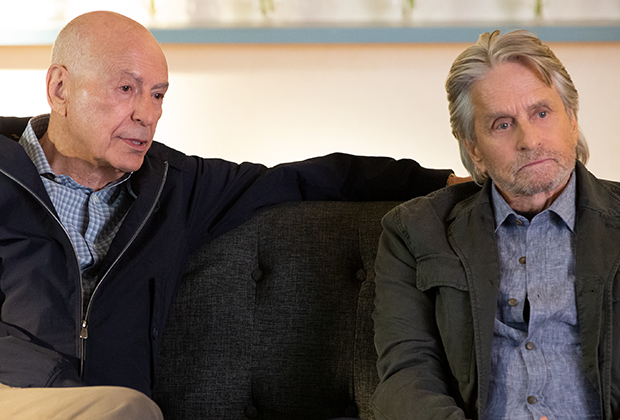 The original award-winning Netflix series starring Michael Douglas will end in season 3. Alan Arkin will not be returning to the program to reprise his role. 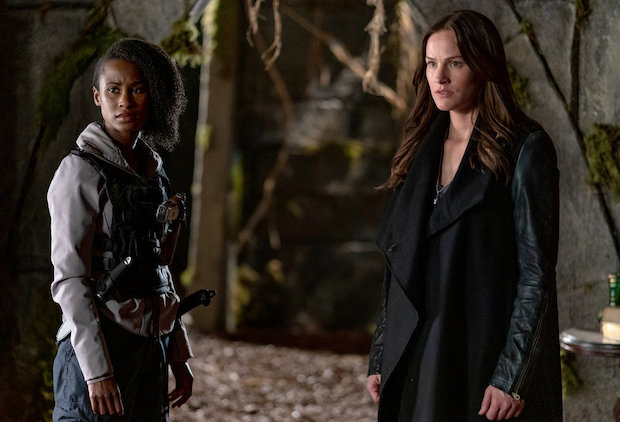 The 13 episodes of the 5th and final season of Van Helsing would arrive at Syfy in 2020, however, it was another series postponed to 2021.