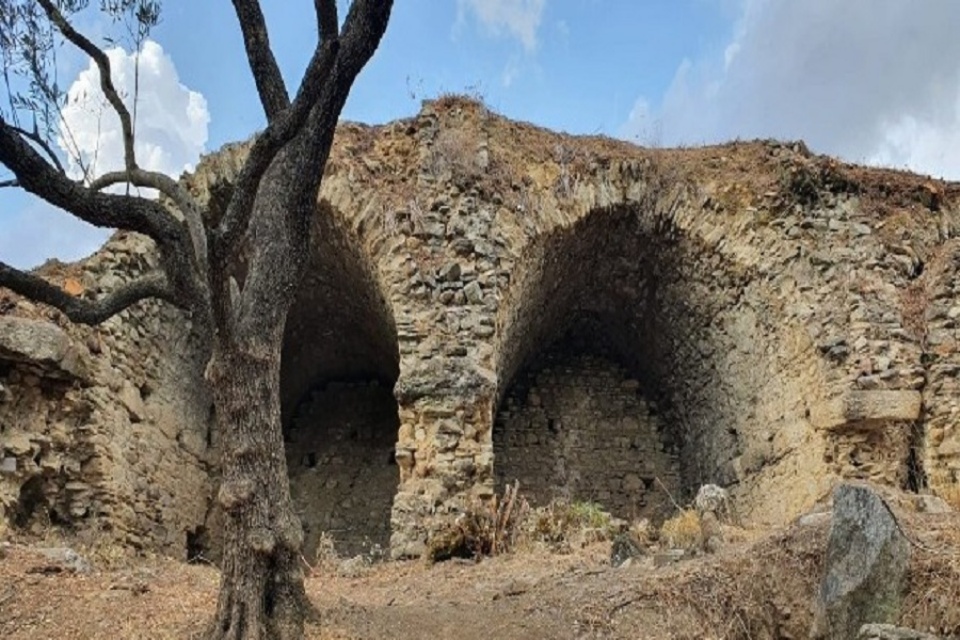 An arena of gladiators from the Roman era was discovered in the hills of the ancient city of Mastaura, located in western Turkey, as recently announced by researchers at Adnan Menderes University. The structure, which would have been the scene of bloody battles, has a good state of conservation and is partially buried in a forest in the region.

Described as a replica of the Colosseum in Rome, the 1,800-year-old Turkish amphitheater was found during an expedition authorized by the country’s Ministry of Culture and Tourism, which took place in 2020, with the aim of carrying out archaeological research in Mastaura.

The arena, with the characteristic circular amphitheater style similar to that used in construction by the Romans, was covered with “wild shrubs and trees”, according to University archaeologist Adnan Menderes Sedat Akkurnaz. Soon after the discovery, it was necessary to clean the area to study it better. 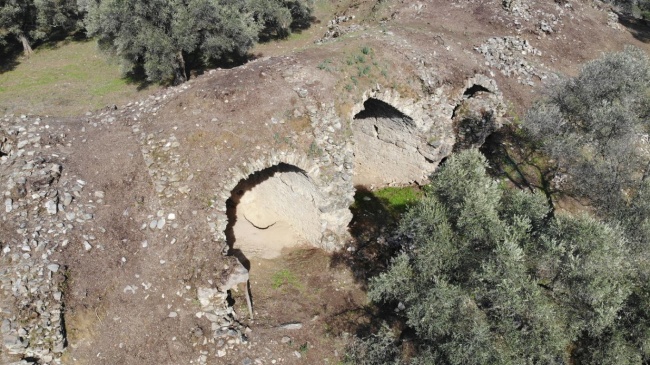 At the beginning of the work, the researchers already estimated the age of the construction, which would have been inaugurated around the year 200 A.D., during the Severe Dynasty. The period, marked by the successive government of five emperors, between the years 193 and 235 A.D., was a time of great development and wealth in Mastaura, thanks to the support of the Roman administrators.

Although it has a shape that seems to be inspired by the Colosseum, Turkey’s gladiator arena was much smaller. Built in AD 70, the building in the Italian capital has external walls 48 m high, a central arena with a diameter of 87 m x 55 m and an average capacity for 65 thousand people.

With smaller dimensions, the Turkish building has external walls 25 m high, a central arena with a diameter of 40 mx 30 m and an estimated capacity of 15 to 20 thousand people, according to the researchers, consisting of a medium-sized arena for the time of construction. 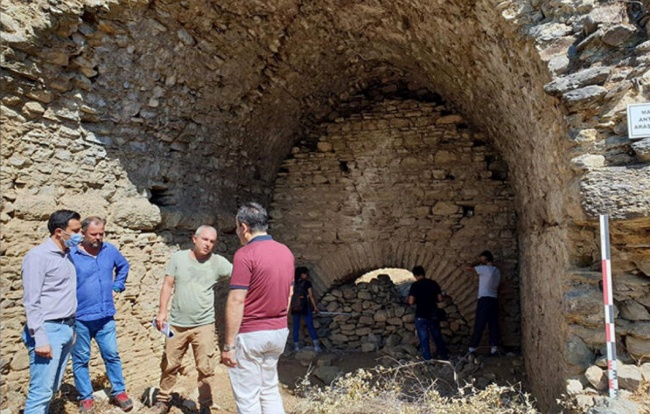 Part of the arena is still buried.Source: Live Science / Reproduction

During the cleaning of the site, archaeologists also found some different spaces within the amphitheater, as a kind of private entertainment room for spectators who probably had some kind of privilege. The structure also has waiting rooms for gladiators.

According to the local director of Culture and Tourism Mehmet Umut Tuncer, the part of the structure that is buried drew attention for its solidity, as if it had just been built. In the above-ground areas, it is still possible to notice some rows of seating for the public, the fighting arena and the walls that formed the external area of ​​the building.

Attraction for residents of neighboring cities

Another detail revealed by the researchers is that the arena probably functioned as a tourist attraction in the region, attracting residents of the ancient cities of Western Anatolia of Aphrodisias, Magnesia, Ephesus, Priene and Miletus.

“People from neighboring cities were coming to Mastaura to attend major events in the arena specially designed for bloody shows,” said the researchers. Among the attractions, there were fights between gladiators and also between wild animals, which generated bets in the audience. 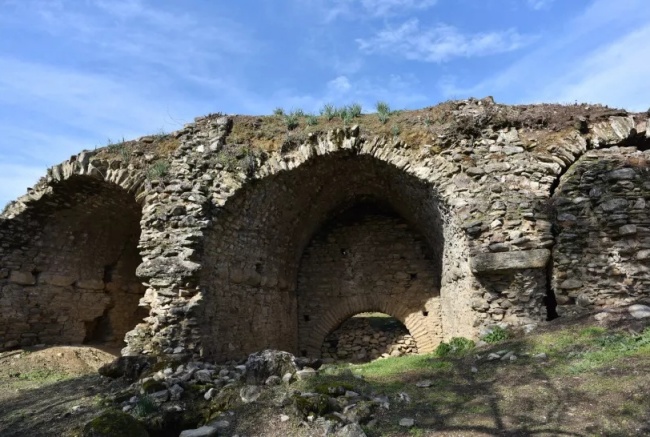 After unearthing the Mastaura amphitheater completely, the team of archaeologists plans to start conservation and preservation work on the arena, correcting cracks in the walls and falling masonry stones, among other structural problems.

They also want to laser scan the structure, to create a 3D image of the ancient gladiator arena.