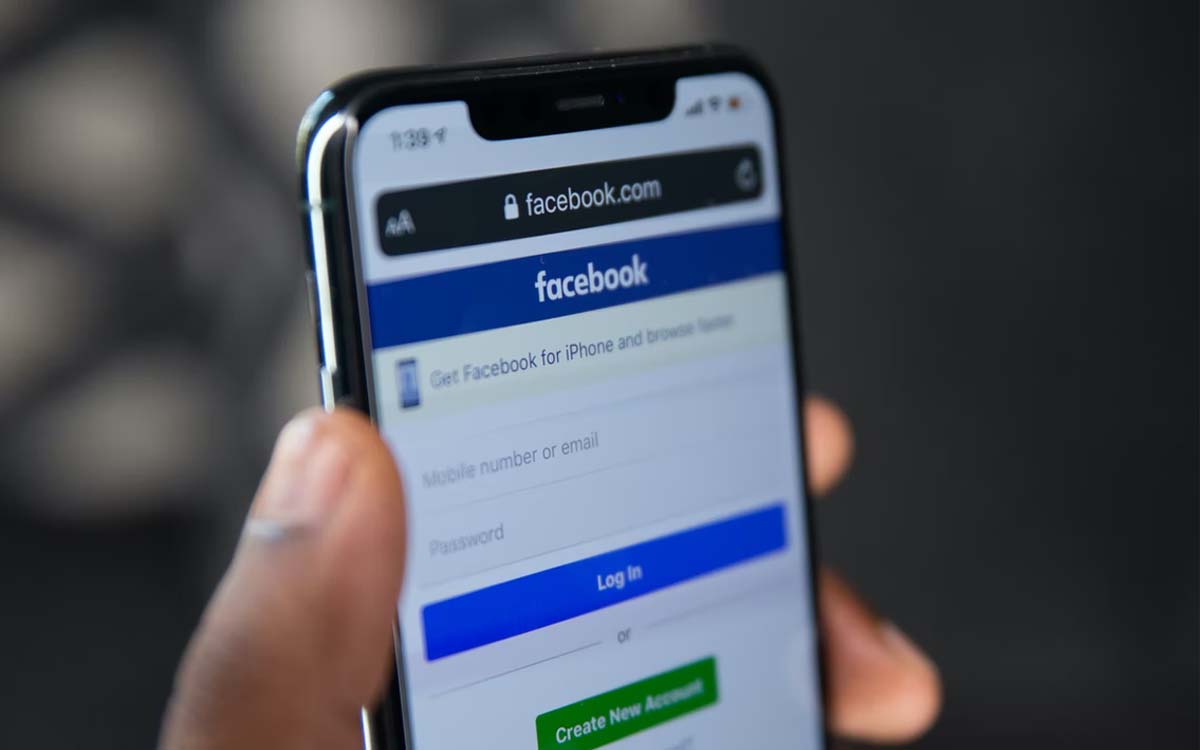 Meta has just announced that it has banned seven private surveillance companies from its Facebook and Instagram platforms, as well as a network of around 1,500 fake profiles exploited by an “unknown entity” intended for espionage.

Meta, Facebook’s parent company, has alerted several thousand Facebook and Instagram users that their accounts have been spied on by commercial “vicarious surveillance” systems around the world. In total, these are almost 50,000 accounts have been targeted by sophisticated espionage operations in more than 100 countries.

Meta did not provide details on the number of people targeted in each country. However, it is known that as is often the case in large-scale espionage cases, most of them were journalists, dissidents, critics of authoritarian regimes, families of opponents, activists of the human rights, lawyers, doctors and even members of the clergy.

To read also : Apple will alert you if your iPhone has been hijacked by spyware

Which companies are targeted by the espionage charges?

The companies targeted by the bans include in particular Cobwebs, Cognyte, Black Cube, Bluehawk CI, BelltroX et Cytrox. The latter is a spyware maker based in North Macedonia. Meta said the company was using a “vast” web domain infrastructure mimicking legitimate news sites to target its victims’ iPhone and Android devices. Meta said it has sent Cytrox legal notices and blocked hundreds of domains associated with its infrastructure.

The Black Cube Company, made up of former members of the Mossad and other elements of the Israeli intelligence services, is also well known for being hired by Harvey Weinstein in 2016 to spy on his victims of sexual abuse, as well as journalists investigating complaints against the movie mogul.

Facebook security researchers also identified ” an unknown entity in China “, Who ” developed monitoring software And was using facial recognition software. The company is said to have a link with the local police. Surveillance companies, however, claimed that their spyware and their hacking tools were only used to target and help catch criminals and terrorists.

Nathaniel Gleicher, Head of Security Policy at Meta, said “ It is a shadow industry made up of companies that operate around the world and provide, to whoever wants to hire them, the tools and techniques to surreptitiously target innocent people in order to spy on them, monitor them. , to understand who their friends are, what they can do with their time. This industry is bigger than one can imagine ».

1,500 accounts were said to have been used for espionage

Around 1,500 Facebook and Instagram accounts intended for espionage have been banned from Meta platforms. These were controlled by no less than 7 different companies. Meta claims companies violated community standards and terms of service, and “ given the seriousness of their violations », They are now prohibited from using its platforms again.

The accounts in question have been used to perform reconnaissance, to get in touch with targets (for the purpose of gaining their trust and social engineering) and to compromise other online accounts of targets through phishing or to hijack their devices by exploiting security holes.

NSO Group, the company behind the Pegasus spyware, reportedly not affected

Perhaps the most well-known company in the field is the Israeli spyware company NSO Group, which developed the famous Pegasus malware. As a reminder, Pegasus had been used to spy on French ministers. The French government reportedly even negotiated with the NSO group to purchase the spyware before realizing that the spyware was being used to spy on members of its own government. Failing to have been able to acquire it, France is currently developing a copy of Pegasus, to be able to infiltrate any smartphone.

Meta said in its statement that NSO Group, which was sued in 2019 by Meta, was not among the banned companies, but that the targeted companies were part of my same cybermercenary industry.