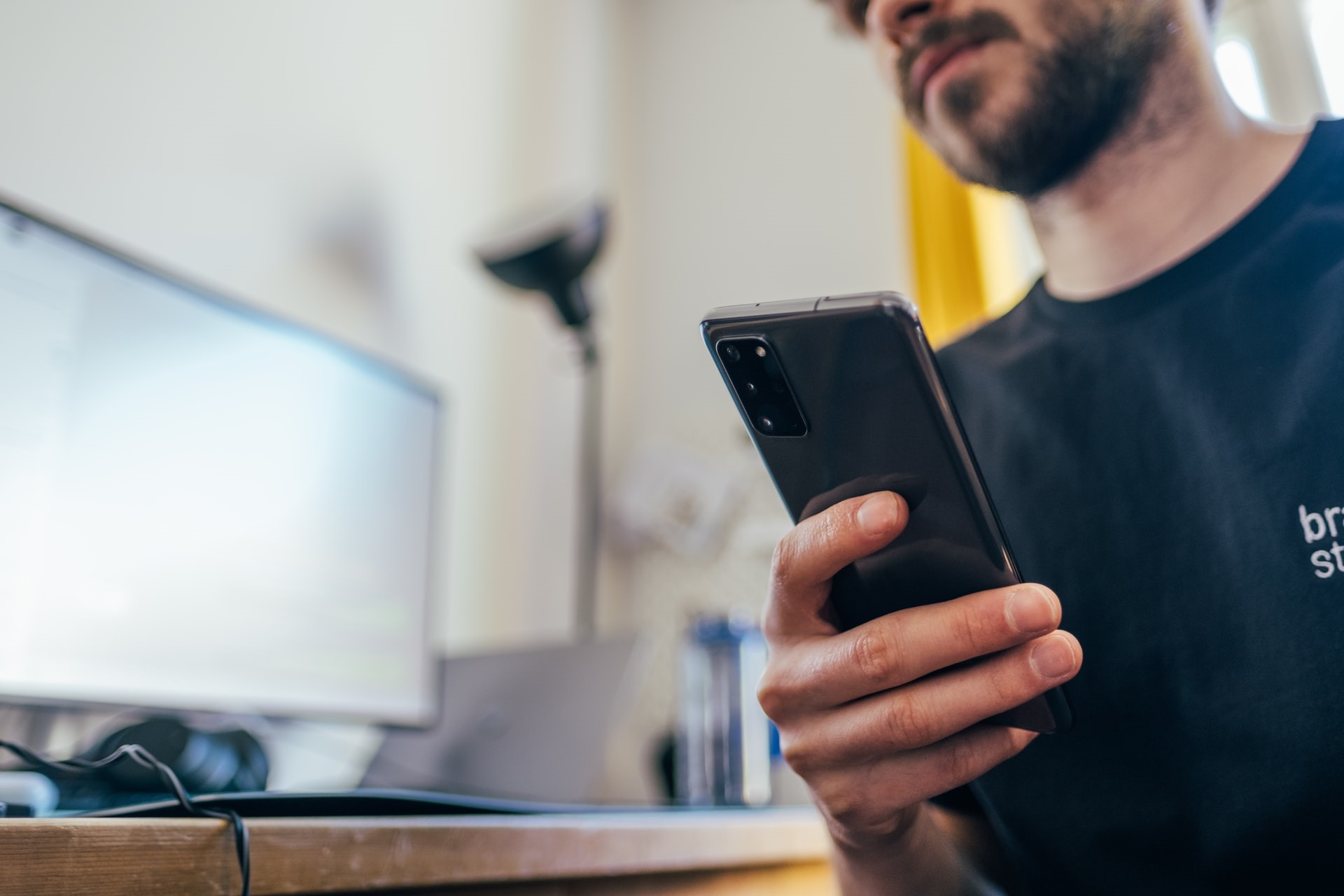 Technological evolution invariably brings an increase in the amount of data that is processed and the size of files. Because of this, the much-loved floppy disks that had a mere 1.44 MB became museum history and gave way today to solutions such as cloud storage.

The discussion of storage capacities went viral on Twitter this Monday (5), with many people debating what is the ideal memory size for cell phones. While some argued that 64GB is enough, others said that even 128GB “doesn’t work”.

As the internet is a chaos of information, the beginning of the great conversation on the subject is unknown. Despite this, one of the tweets that hit the most was that of a doctor saying that having a cat requires having a cell phone with more memory.

Probably, after that Twitter “bombed”, leaving the term “128gb” among the most talked about subjects in Brazil with more than ten thousand tweets. See below some of the memes on the topic.

People are saying that 128gb is not enough…

People saying 128gb is not enough and I’m looking at my 16gb pic.twitter.com/9LwrblKdL7

the guys saying they only buy a cell phone with 128gb, I went from an 8gb to a 32gb one and I’m feeling the drip

seeing tt complain that 128GB is not enough, I remembered that I’ve been living with 8GB for two years, don’t ask me how… pic.twitter.com/p1kwX2yDYa

How to solve the lack of space on cell phones?

The fact is, yes, files are getting bigger and cell phones are getting more “crowded” with this advance. 32GB models were considered a “luxury” until a few years ago, for example.

Reality, however, has knocked at the door, and in fact even operating systems are increasing in size, making it impossible to take advantage of all of the cell’s space natively.

Therefore, the TechWorld raised some alternatives to make the storage of cell phones better used by those who are in need of extra space to take pictures of cats.

Cloud storage is most recommended for those who don’t want to take up physical space on their cell phone. There are several platforms that even offer the service for free. See below for some options:

Another option is to check if your mobile device has a memory card slot. The market offers 16 GB microSD cards starting at a modest price of R$30, while 32 GB ones usually start at R$50.

For smartphones that support even more space, you can opt for 128 GB cards that cost around R$ 110. The 256 GB parts are already a little saltier, starting at R$ 280 at retailers like Amazon.

Another important detail that consumers need to know is that cell phone memories, like those of computers and notebooks, are different. Just as there are HDs and SSDs, smartphones also have their terminology. Check out the main ones below.