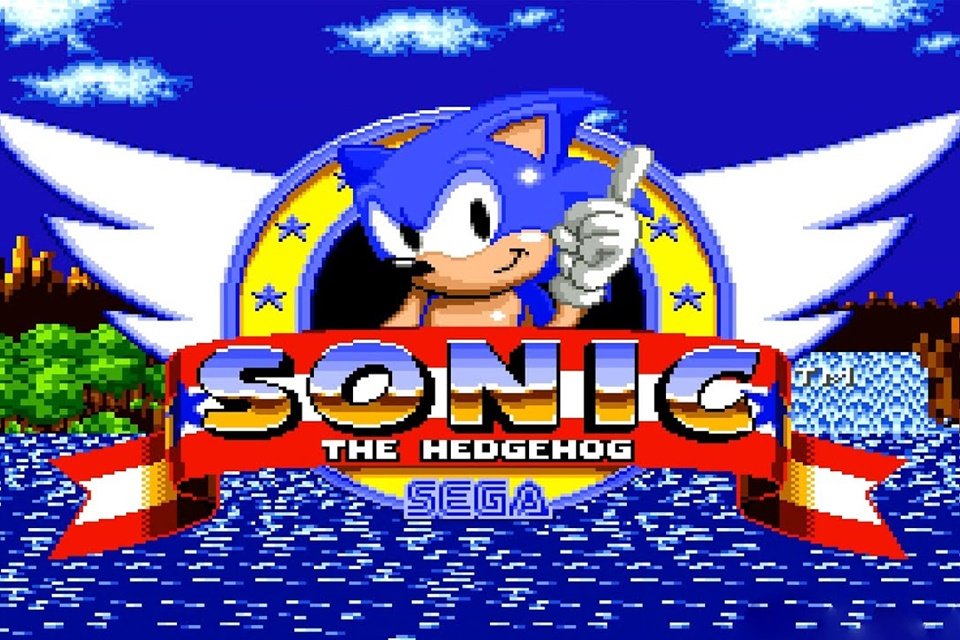 Originally released in 1991 to “clash” with Nintendo’s success with the Mario Bros., Sonic the Hedgehog is a Sega classic that marked the blue hedgehog’s debut in games. The company’s new mascot was successful and soon became a reference in the industry, which was already happening with the rival company’s plumber.

Although the franchise of Sonic has gone through ups and downs over time, we cannot deny that the first game in the series is still fondly remembered by fans. With that in mind, we decided to present here 11 fun facts about the game Sonic the Hedgehog.

1. About “Mickey Mouse” by Sega

Hayao Nakayama, president of Sega in the 1980s and 1990s, wanted to create a character that was to Sega what Mickey Mouse was to Disney. In addition, this mascot would also need to help convey the company’s console’s sense of technical superiority over Nintendo’s competitor.

2. Rabbit, armadillo or old man with a mustache?

At the time of the character’s creation, several animals were considered by Naoto Oshima to convey the sensation of speed in the video game. A rabbit would have been the first choice, but a dog, an armadillo and even an old man with a mustache (which isn’t exactly an animal) were considered. The hedgehog was chosen through a public vote held in Central Park.

According to the character’s designer, the hedgehog was selected for “being cute and transcending gender and race”. Therefore, Sega executives understood that they needed to rely on familiarity to create Sonic. Therefore, they chose blue — the color that was the company’s trademark — to color it and boots that referred to Santa Claus, a look that is maintained even in the most current games. 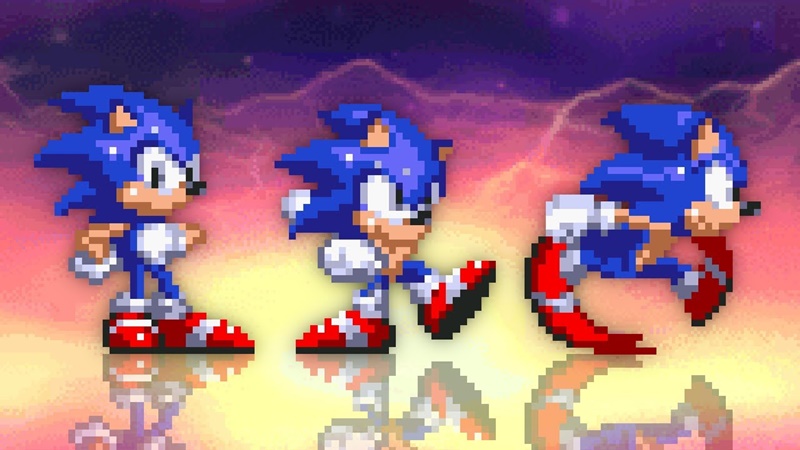 “Mr. Needlemouse” could have been Sonic’s name. (Source: YouTube/Reproduction)Fonte:  YouTube

It seems that “Sonic” — the English word for sonic and that refers to the speed of sound — was always the ideal title for this blue hedgehog, but he almost had another baptismal name. Thinking back to the success of the Disney mouse, Sega executives almost adopted the name “Mr. Needlemouse” — something like “needle mouse” — as the character’s name.

5. Naka’s genius and passion for speed

Although it hasn’t been mentioned so far, Yuji Naka is the one who is considered the true creator of Sonic — who is even developing a mobile game all by himself right now. He was the programmer responsible for making Sonic seem fast without spoiling the gaming experience provided in Mega Drive, solving bugs and creating gameplay concepts that are still present today.

Released on June 23, 1991 in the United States — arriving a month later in Japan and Europe —, Sonic the Hedgehog it was an immediate success. Players loved the sense of speed provided by the game and praised the simple and frenetic gameplay. The soundtrack composed by musician Masato Nakamura also contributed to making Mega Drive a Sega pride.

7. Sonic in a rock band and dating a girl? 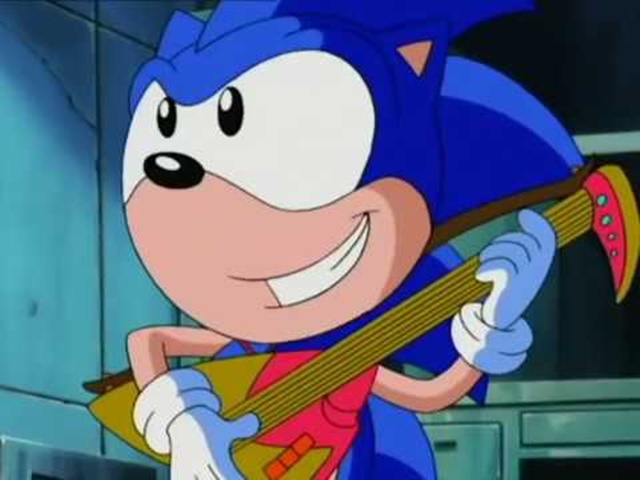 Some oddities have almost arrived at the original hedgehog game. (Source: YouTube/Reproduction)Fonte:  YouTube

With success around the world, but especially in North America, Sonic almost went through some bizarre interventions. Even without experience in the video game industry, Sega’s new director in the United States, Tom Kalinske, has barred ideas such as making the hedgehog a member of a rock band, having fangs resembling a vampire and dating a human girl named Madonna .

8. Running through the California hills

Sonic the Hedgehog takes place on the fictional South Island — which may or may not be located on the planet Mobius, present in some games in the franchise. However, the landscape of the game’s first phase, the Green Hill Zone, was inspired by California’s hill landscapes.

9. Does speed come from boots?

There are those who believe that Sonic is naturally fast, but that is not the truth. According to the manual that accompanied the first game in the franchise, the hedgehog’s speed was due to his “superpowerful shoes”. 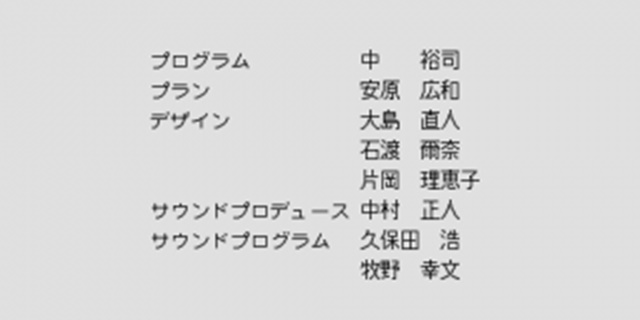 Although Yuji Naka was one of the main programmers behind the game, many others participated in the game’s development. As Sega was refusing to give credit to these workers, Naka decided to hide these names with a black font on a dark background that can only be observed through codes.

11. Participation in other games

the franchise Sonic is so famous that even today the character continues to appear in other games. The blue hedgehog’s latest onslaught is in-game Monster Hunter Rise, which will also feature the participation of Ghosts ‘n Goblins Resurrection.