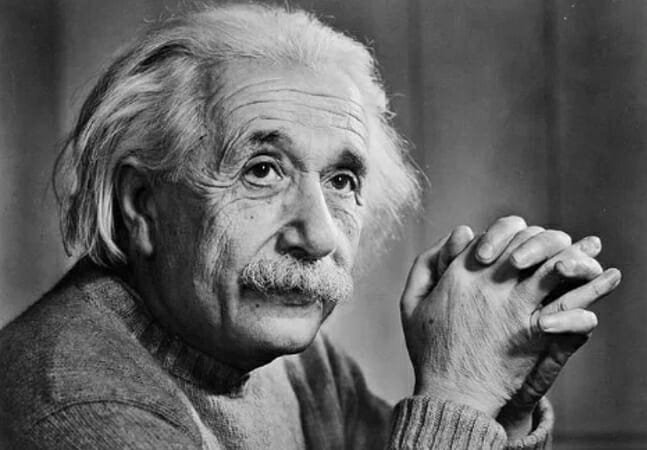 You may understand very little or not at all about physics, but you have certainly heard of Albert Einstein. One of the most important and famous scientists of all time, the image of the German physicist has become the face of science in the last century and the idealized personification of the so-called genius.

This year celebrates the centenary of Einstein’s Nobel Prize in Physics, laureate in the 1921 award for one of his many fundamental contributions to modern physics. Einstein, however, received the award only a year later, in 1922, because during the previous year’s selection process, the Nobel Committee in Physics had decided that none of the nominations met Alfred Nobel’s criteria for the award. According to the regulations of the Nobel Foundation, in these situations, the prize could be reserved until the following year, and that is what happened.

Contrary to what you might think, Einstein’s Nobel Prize in Physics was not given for his theory of relativity (neither restricted nor general) that made him known worldwide. Instead, he was awarded “for his services to Theoretical Physics and especially for his discovery of the law of the photoelectric effect”, according to the Nobel Foundation.

The photoelectric effect describes the behavior of certain materials, especially metallic ones, to emit electrons when they are exposed to electromagnetic radiation with a sufficiently high frequency. Einstein’s approach to this problem, until then open, rescued concepts about the nature of light discussed more than three centuries ago and revolutionized the physical understanding of its behavior.

The article in which he discusses the solution to this question was published on June 9, 1905 in the German scientific journal, Annals of Physics, one of the most traditional in the field of physics in the world. Entitled “On a heuristic point of view regarding the production and transformation of light”, the explanation of the photoelectric effect occupies only one of the nine sections of the article in which Einstein addresses an innovative and robust discussion of phenomena such as black body radiation, entropy of radiation, the ionization of gases through ultraviolet light and some other concepts that served as the basis for the establishment of quantum physics.

The article, however, was not the only one that Einstein published in 1905, the year that became known as the “Annus mirabilis”, a Latin expression for miraculous year. It was just the first of a total of five articles Einstein published that year, and one of three that fully impacted physics and established new paradigms for describing nature. The second groundbreaking article, “On the Motion of Particles Suspended in Resting Fluids as Postulated by the Molecular Theory of Heat” dealt with Brownian motion, which describes the random motion of particles suspended in a fluid as a result of successive collisions with atoms or otherwise. molecules. In the third article, “On the electrodynamics of moving bodies”, Einstein presents his first work on the theory of special relativity which postulates that the speed of light is invariant and describes the physics of motion in the absence of gravitational fields. Finally, as a “bonus”, in the last article that Einstein published in 1905, “Does the inertia of a body depend on its energy?”, the famous equation E = mc² is presented to the world. 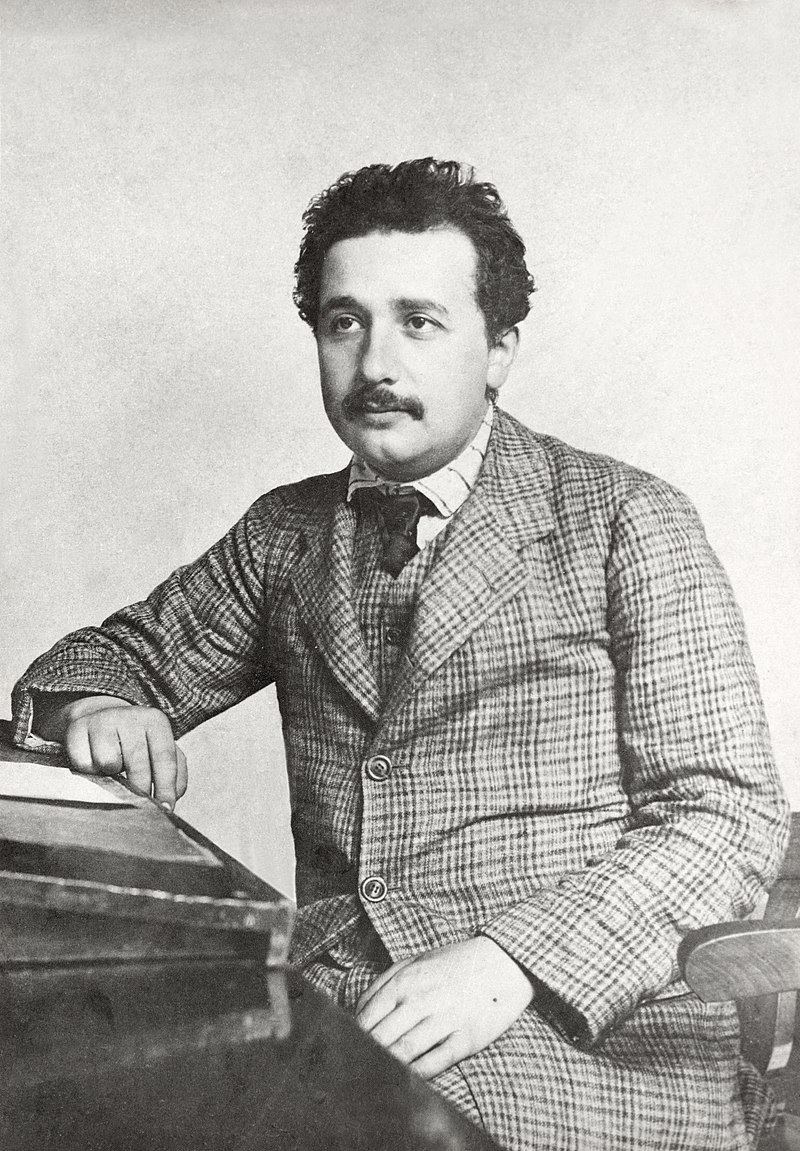 Einstein at the 1905 patent office in Bern, SwitzerlandSource: Public domain

In addition to the year 1905, from the point of view of science, the years 1543 and 1666 are also considered Annus mirabilis. The first marks the beginning of the Scientific Revolution and had important publications by Andreas Vesalius in medicine and by Nicolaus Copernicus in astronomy. The second is the year in which Isaac Newton, another of humanity’s great physicists, made significant discoveries related to calculus, the physics of motion, optics and gravitation.

There are those who argue that the three revolutionary works of Einstein’s miraculous year deserved individual Nobel Prizes in Physics. In any case, his achievements in this and the years to come have profoundly altered our understanding of nature at micro and macroscopic scales. In addition, his intellectual production had an enormous repercussion in the scientific community and in the general public, which in addition to having lasted throughout his life, continues to this day.