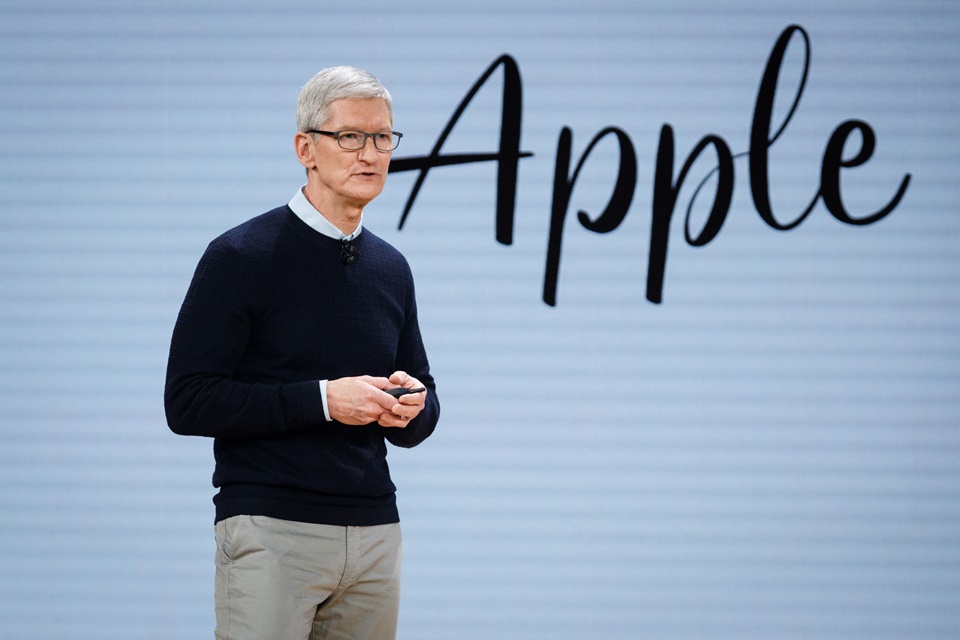 On August 24, 2011, exactly 10 years ago, executive Tim Cook became Apple’s CEO, after Steve Jobs resigned. Over the past decade, the company has launched a generation of memorable products and became the 1st privately held company to reach a $1 trillion market cap.

Despite the arduous task of replacing one of the most important and successful entrepreneurs of all time, Cook handled the mission well and made Apple a brand that is synonymous with quality. In addition, the executive redirected the company to ensure growth outside the product market, investing in a range of services that carry the Apple logo.

See, below, a little of the trajectory and the most relevant facts that marked the 10 years of Tim Cook in charge of Apple.

Apple was already a giant before Tim Cook replaced Steve Jobs. At the end of 2011, the company was worth approximately US$370 billion. In August 2018, the brand reached a market value (which sums all the company’s shares) of US$ 1 trillion. The company didn’t stop there and hit the unimaginable $2 trillion last year.

Currently, it is the most valuable publicly traded company in the world, being estimated at US$2.4 trillion (about R$12 trillion in direct conversion). Apple is ahead of other strong competitors such as Microsoft, Amazon and Google.

The jump in numbers also took place in the company’s revenue. While it reported $28.5 billion in sales in the 3rd fiscal quarter of 2011, the same period in 2021 reached $81.4 billion.

The iPhone alone was responsible for $39.6 billion in revenue, more than the brand’s total value 10 years ago, when Tim Cook took over as CEO. 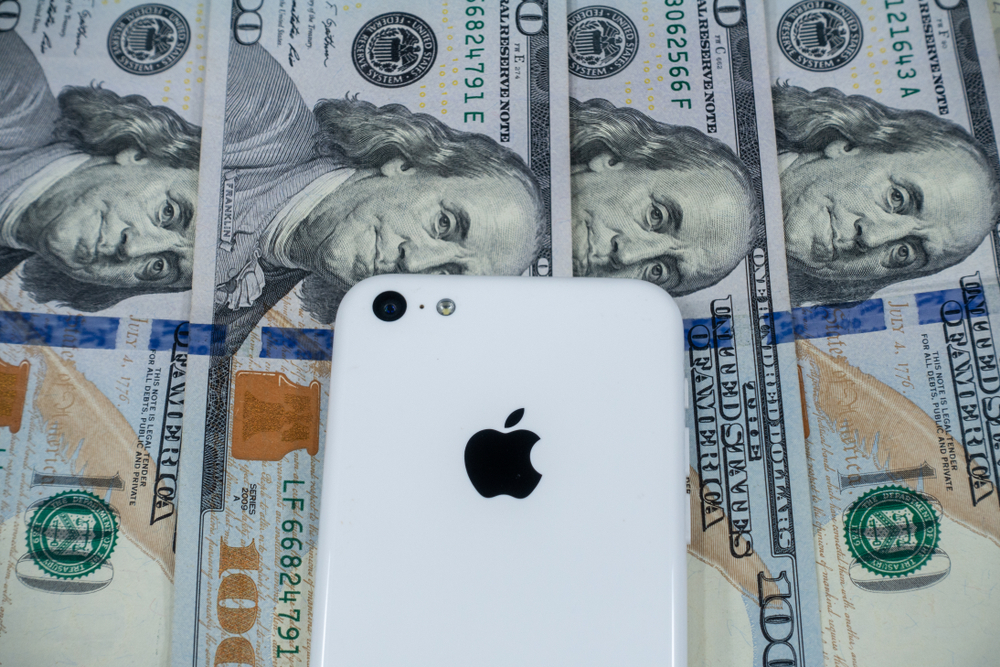 Apple’s superlative figures are also, of course, in the stock market and delight investors. If a lucky person bet on the company’s change of command there in 2011 and decided to invest US$ 1,000 in company shares, this Tuesday (24) the shares would be worth no less than US$ 16.8 thousand (about R$ 88.5 thousand at the current price). The return was over 32% per year.

Despite the good yields and almost guaranteed returns, Apple has adopted a different strategy in recent years under Tim Cook. The company has repurchased its own shares on the market. The company’s CFO, Luca Maestri, said that in July this year alone, more than $450 billion were spent on dividend buybacks. 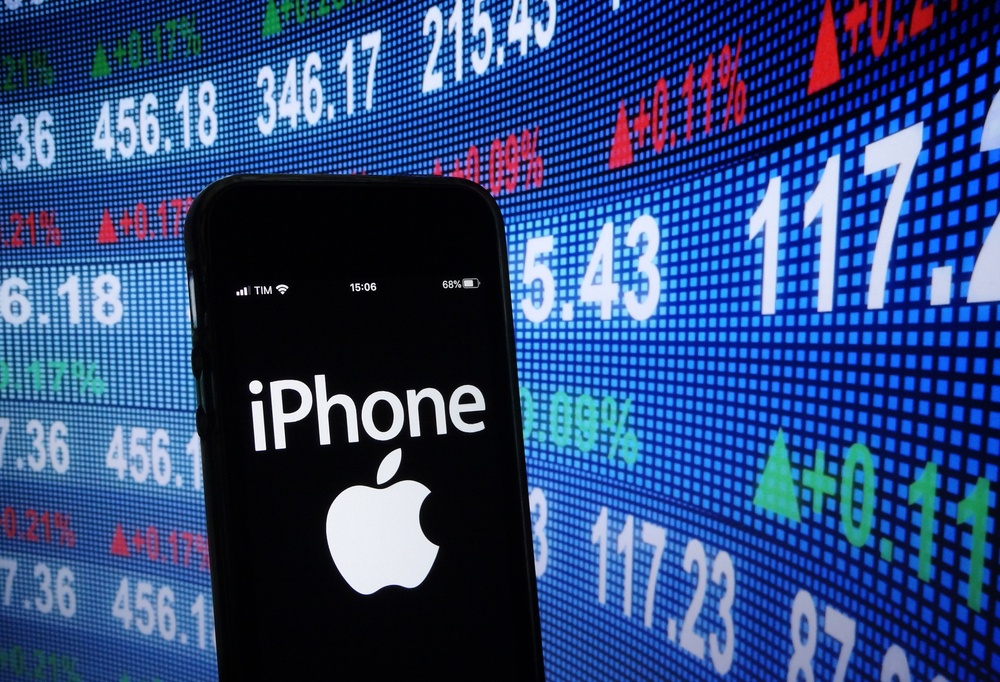 One of Cook’s biggest challenges was to maintain the quality of the brand’s products, as Steve Jobs has always been and continues to be a reference in this regard. Despite not being as good as his deceased friend and co-worker, Cook managed to launch important products in the industry.

Among the most notable are the Apple Watch and AirPods. The first one was released in 2015 and has become one of the most important devices in the smartwatch category. Although not disclosing the number of units sold, a company that conducts market research claims that the company sold about 33.9 million smart watches in 2020. The number would put it at the forefront of the sector, far ahead of Huawei, which sold 11 million watches in the period.

Already AirPods have become the benchmark in the wireless headset industry and exploded in popularity. Launched in 2016, the resale of products generates more revenue than entire companies put together. According to market estimates, the handsets generated $12 billion in 2019, which represents more than all the revenue achieved by Spotify, Twitter, Shopify and Snap combined in the period. 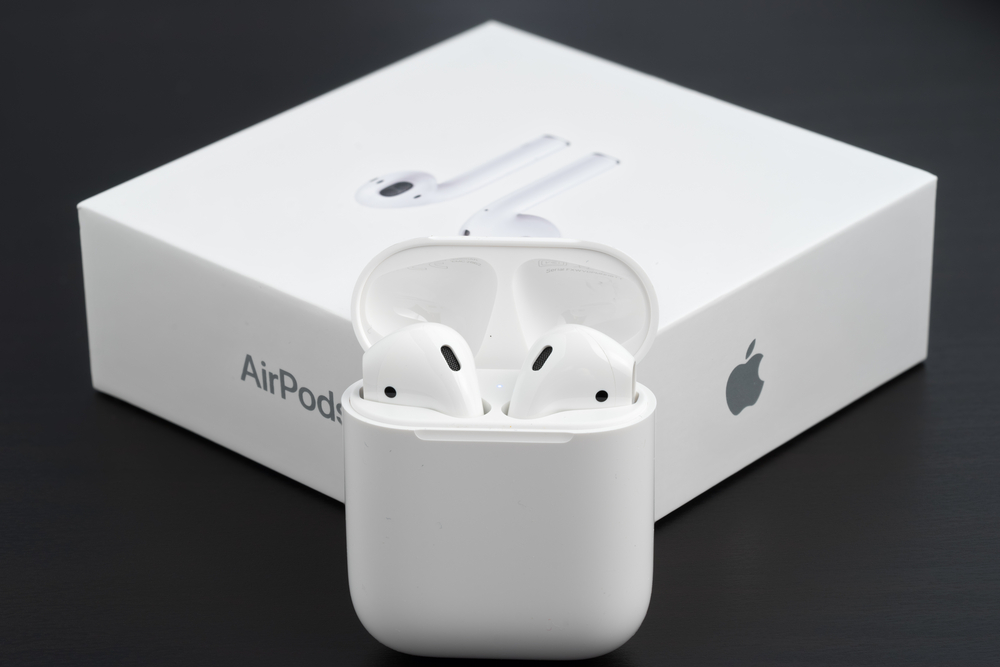 One of the commercial measures that leveraged the growth in Apple’s market value was the greater bet on services. In addition to traditional electronic product lines, the brand has paid subscriptions such as iCloud, Apple Music, App Store, Apple News+ and others.

To compete with Netflix, which has dominated the streaming of series, films and documentaries for some years, Apple launched, in 2019, Apple TV+. Betting on original productions like Ted Lasso, Little America, For All Mankind, See, Servant, Hala and others. The investment has paid off, as streaming productions have been nominated for 35 Primetime Emmy Awards this year. 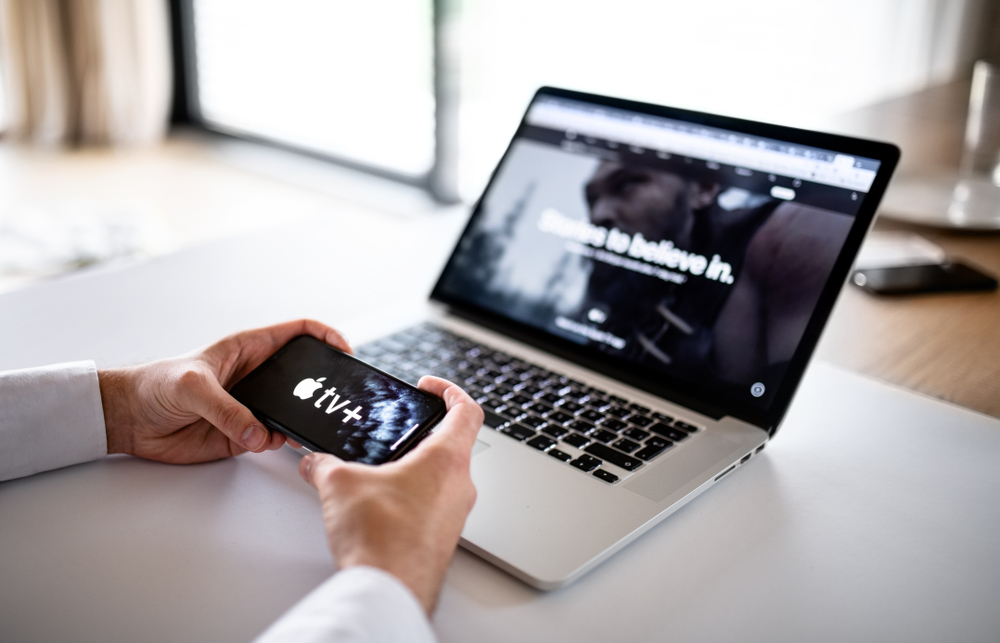