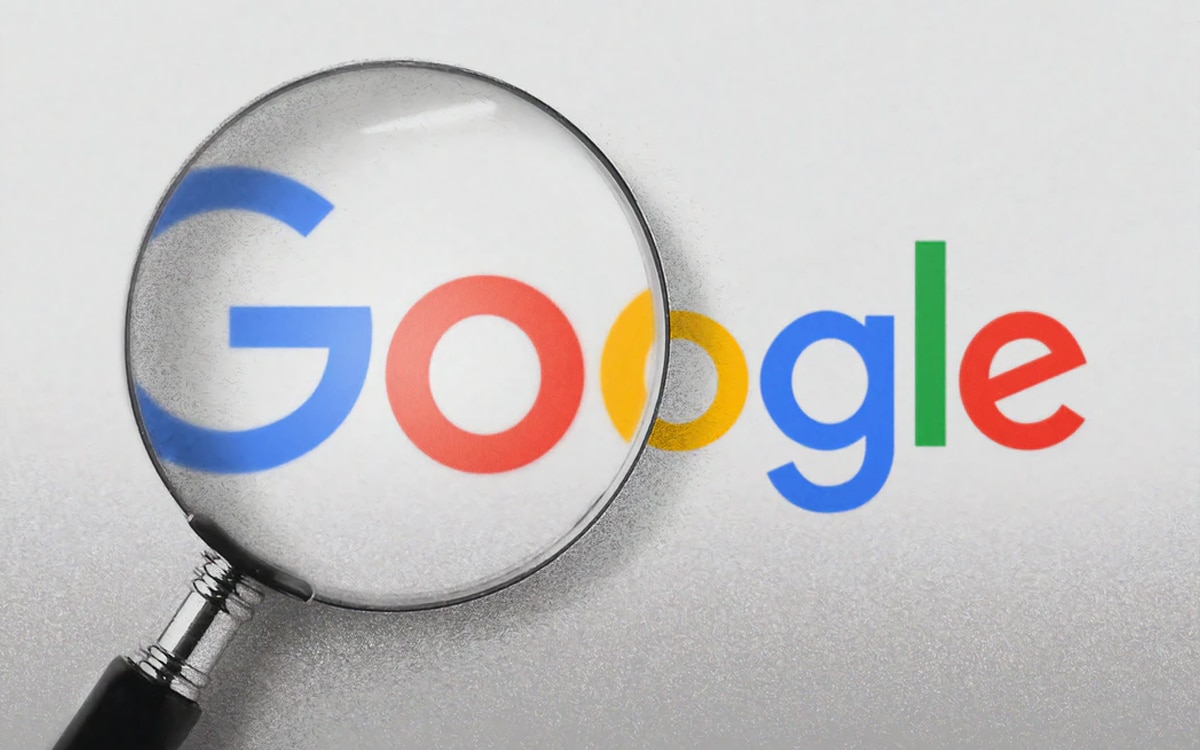 Google is the target of a complaint filed by 10 US states. The complaint accuses the American search engine of anti-competitive practices in the field of online advertising. In order to nip the competition in the bud, Google is reportedly using illegal exclusion tactics similar to those of Facebook, the other GAFA in the crosshairs of US authorities.

The American authorities are at war with the GAFAM (Google, Amazon, Facebook, Apple and Microsoft). In October, the US Department of Justice filed a lawsuit against Google for abuse of dominance. Accused ” infringement of competition law “, the Mountain View firm is currently under fire from several American organizations. Their objective ? Call for the dismantling of Google and other digital companies, which have become too powerful.

This Wednesday, December 16, 2020, a complaint formulated by the leaders of 10 American states was added to the long list of lawsuits against Google. Led by Texas, the coalition of Republican states accuses the Californian giant of anti-competitive practices in the management of advertisements. “This internet ‘Goliath’ has abused his power to manipulate the market, destroy competition and harm YOU the consumer.” asserts Ken Paxton, Attorney General of Texas, in a video posted to his Twitter account.

Google and Facebook are accused of making an illegal deal

Concretely, Google is accused of having done everything possible to prevent the emergence of competitors in the online advertising market. For example, the firm allegedly made an illegal deal with Facebook, a potential rival, in order to “Manipulate advertising auctions”, underlines the complaint. This secret agreement would have dissuaded the social network from walking on Google’s beds with its own advertising market. As part of this deal, Google allegedly provided illegal information to Facebook, putting the competition at a disadvantage. “It’s not fair that Google has in fact eliminated the competition and crowned itself as Chief Online Advertising Officer” continues Ken Paxton.

Google would have taken advantage of its status as leader to assert its domination over the competition. Finally, the search engine would knowingly lied to editors in order to convince them to rely on its own technologies. Worse, Google is said to have deliberately slowed down the display of web pages that do not use its Accelerated Mobile Pages technology. With these tactics, the firm would seek to convince the sites to go through its proposed solutions. “To consolidate its dominance in the online advertising market, Google has repeatedly and brazenly violated antitrust and consumer laws.” accuses the complaint.

“Google essentially trades on ‘inside information’ acting as pitcher, catcher, batsman and umpire.” Ken Paxton explains, referring to baseball. In parallel, a complaint this time against the Google search engine should be tabled later this week. This second lawsuit will be brought by the attorneys general of Colorado and Nebraska. Its content is still unknown.

Google quickly reacted to the complaint made by the US states by asking evidence for the charges. “We are waiting to see evidence of harm to consumers as ad prices have fallen significantly over the past decade and competition has intensified.” Google argues.

According to figures from research firm eMarketer, Google’s market share in online advertising has shrunk during the last years. In 2018, Google still held 32.8% of the online advertising market, against 29.8% in 2020. On the other hand, the ogre of Mountain View is making more and more money from advertising in the United States. : 42 billion in 2020 against 37 billion in 2018. Google has already announced its intention to defend oneself in court.

The complaint comes against a backdrop of mistrust of digital giants. In recent months, complaints and lawsuits have piled up. For example, a complaint launched by the FTC and 40 US states accuses Facebook of abuse of dominance and illegal monopoly. The authorities demand that Facebook divest WhatsApp and Instagram in order to ensure healthy competition. This would be the first step towards the effective dismantling of Facebook and ultimately of GAFA.