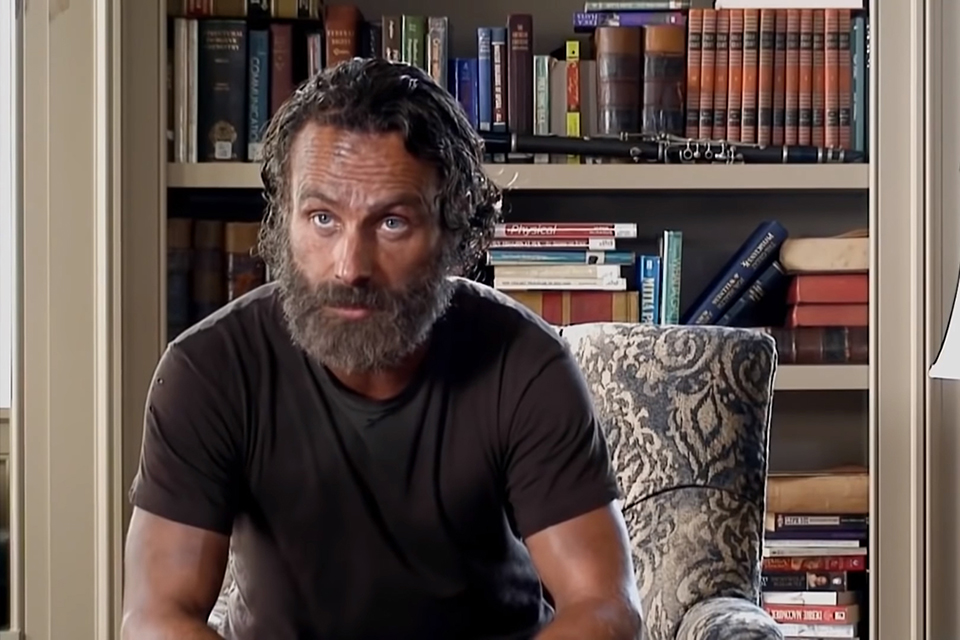 The CBS series Mom lost her protagonist for season 8 when actress Anna Faris, who played Christy, announced that she would be leaving the cast.

The production will now have great challenges for the 8th season, both because it needs to convincingly explain the character’s lack and because of the need to maintain the quality of the award-winning program. 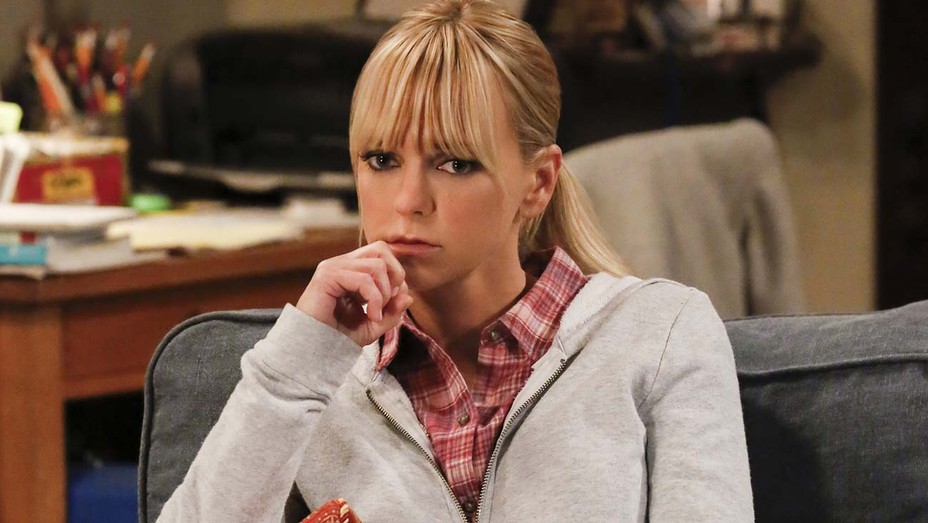 Chuck Lorre, creator and producer of Mom, had to deal with a similar situation in his previous series, when Charlie Sheen left the cast – or rather, was removed – from Two and a Half Men.

In fact, there are plenty of examples of TV series that have lost their grace after the departure of some very important characters for the plot.

Check out a list with 10 examples of series that were not the same after the departure of some actors and actresses. 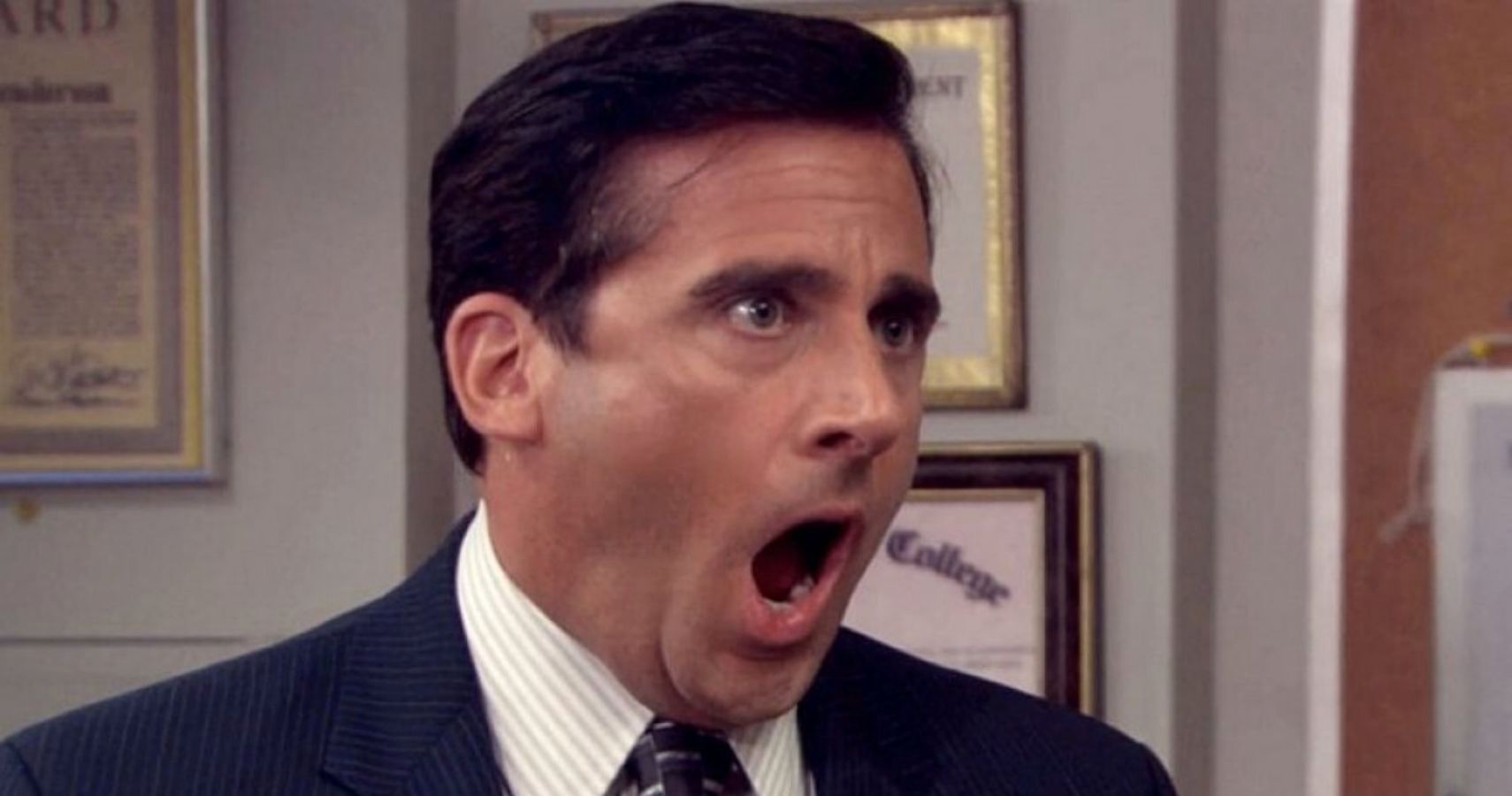 Steve Carell was present for seven excellent seasons in The Office; however, at the end of the seventh year, his contract expired. The actor was willing to negotiate a new one, but his agent was not wanted by the broadcaster. After his departure, the series suffered for two seasons, until it ended. 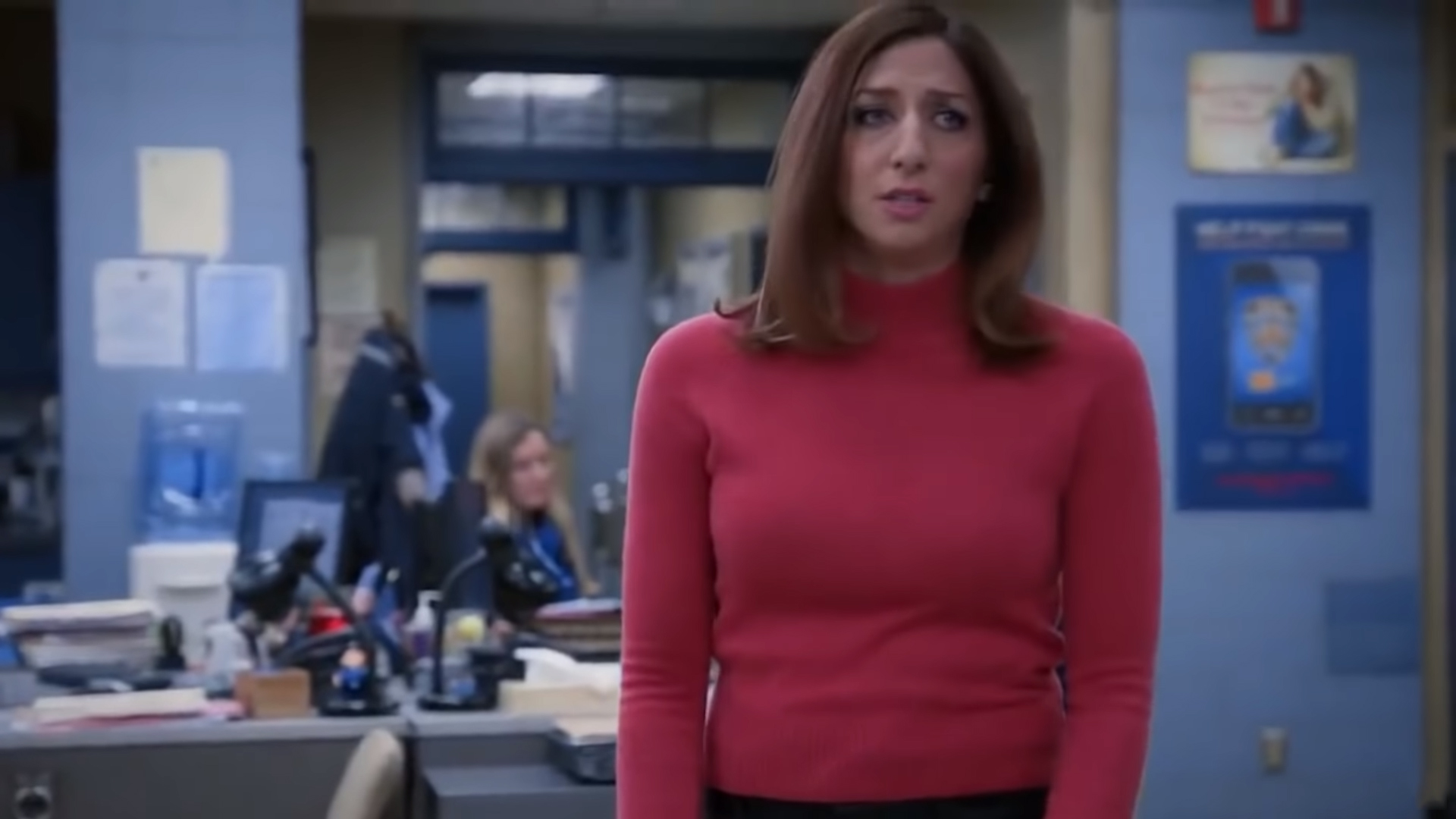 Gina always stole the show when asked by the staff of the 99th New York Police Department. However, in season 6, Gina left work at the police station to dedicate herself to her new life as a digital influencer. 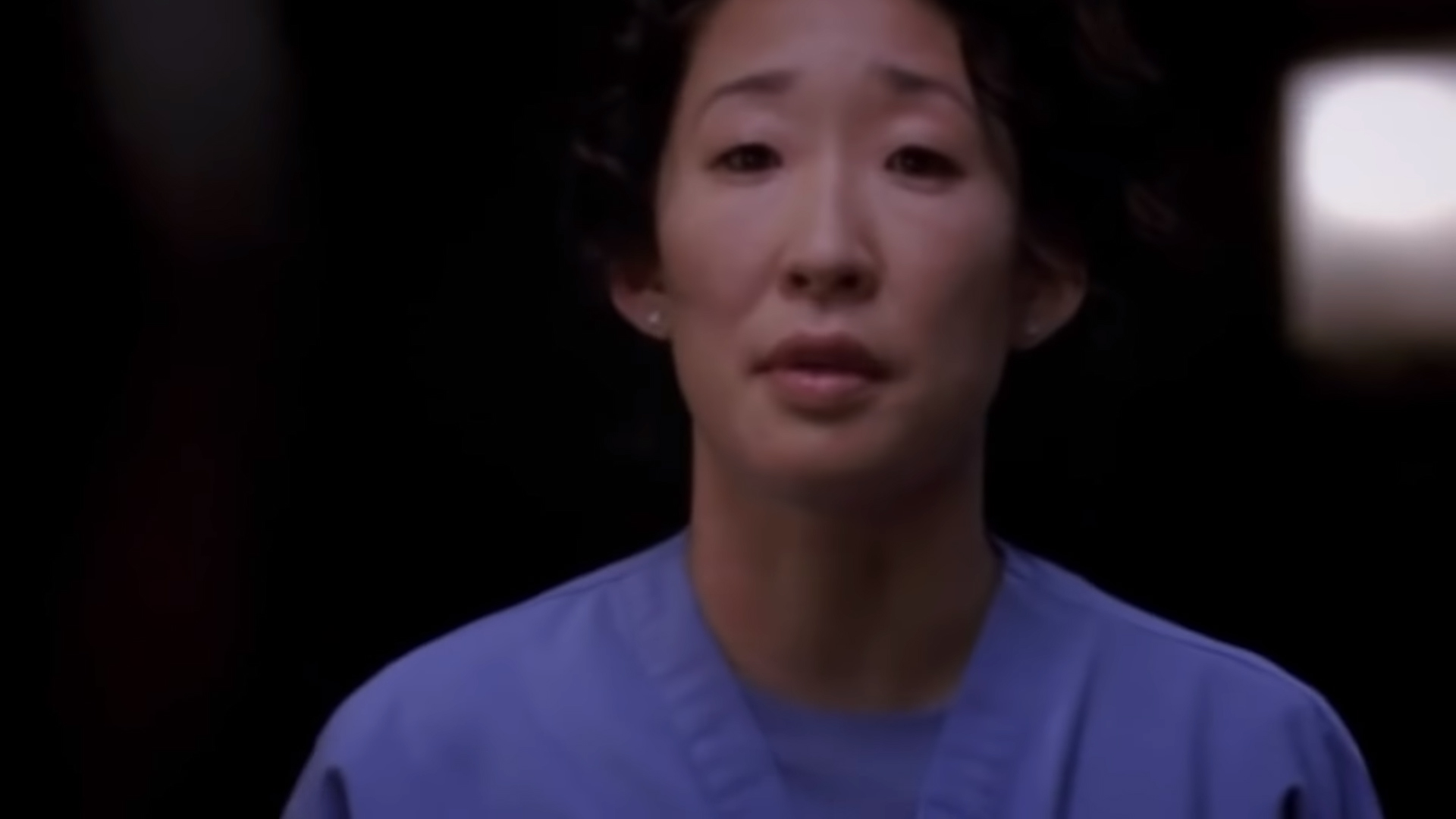 Dr. Cristina Yang was one of the most loved by fans of the series. However, in 2014, Sandra Oh decided to leave the series. The actress is always asked about a possible return of her character, but was emphatic in saying that she will not return to Grey’s Anatomy. 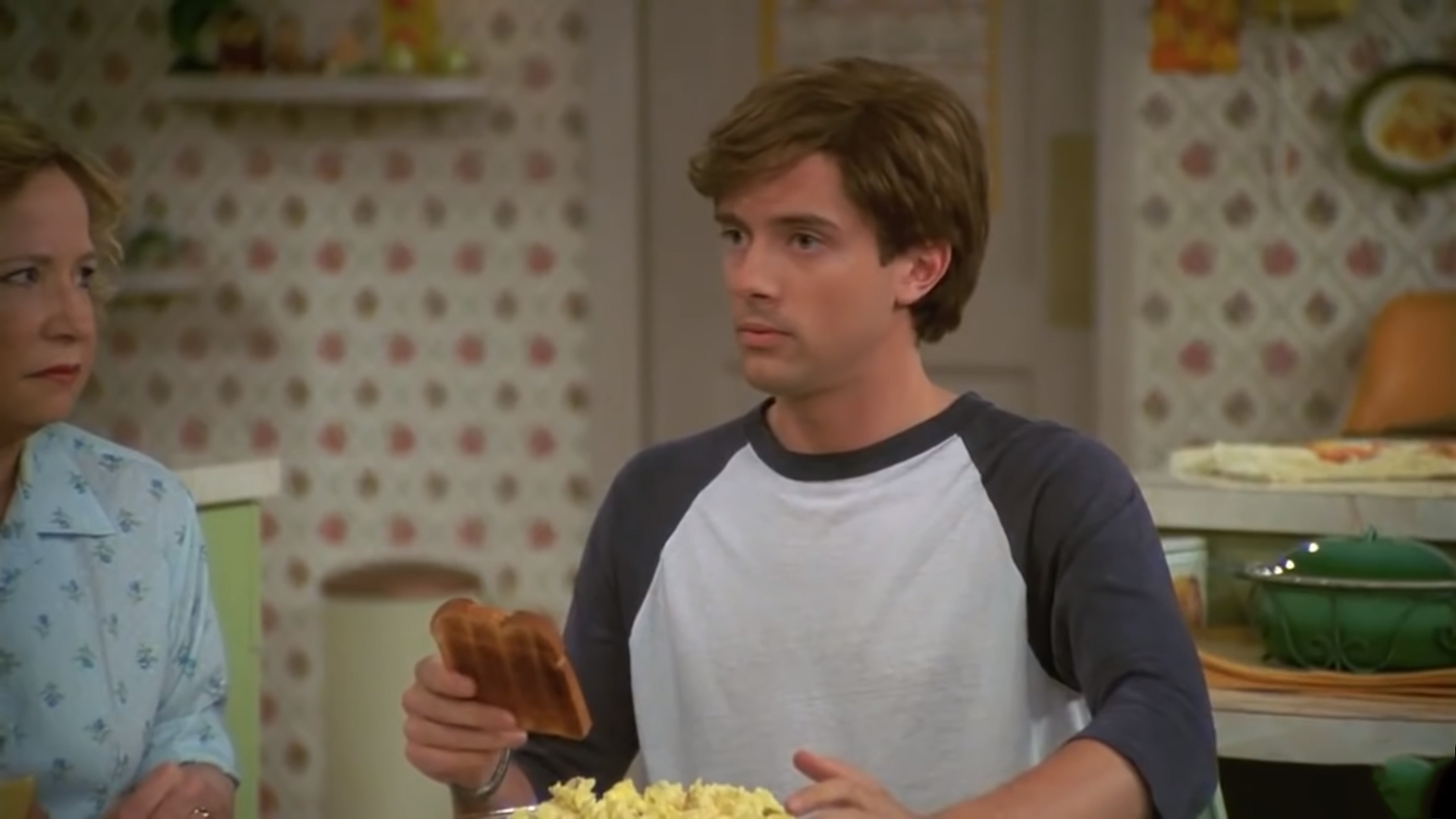 That ’70s Show it was one of the most popular TV series. Topher Grace played one of the protagonists until the 7th season, when she left the cast to try to focus on her career in theaters. 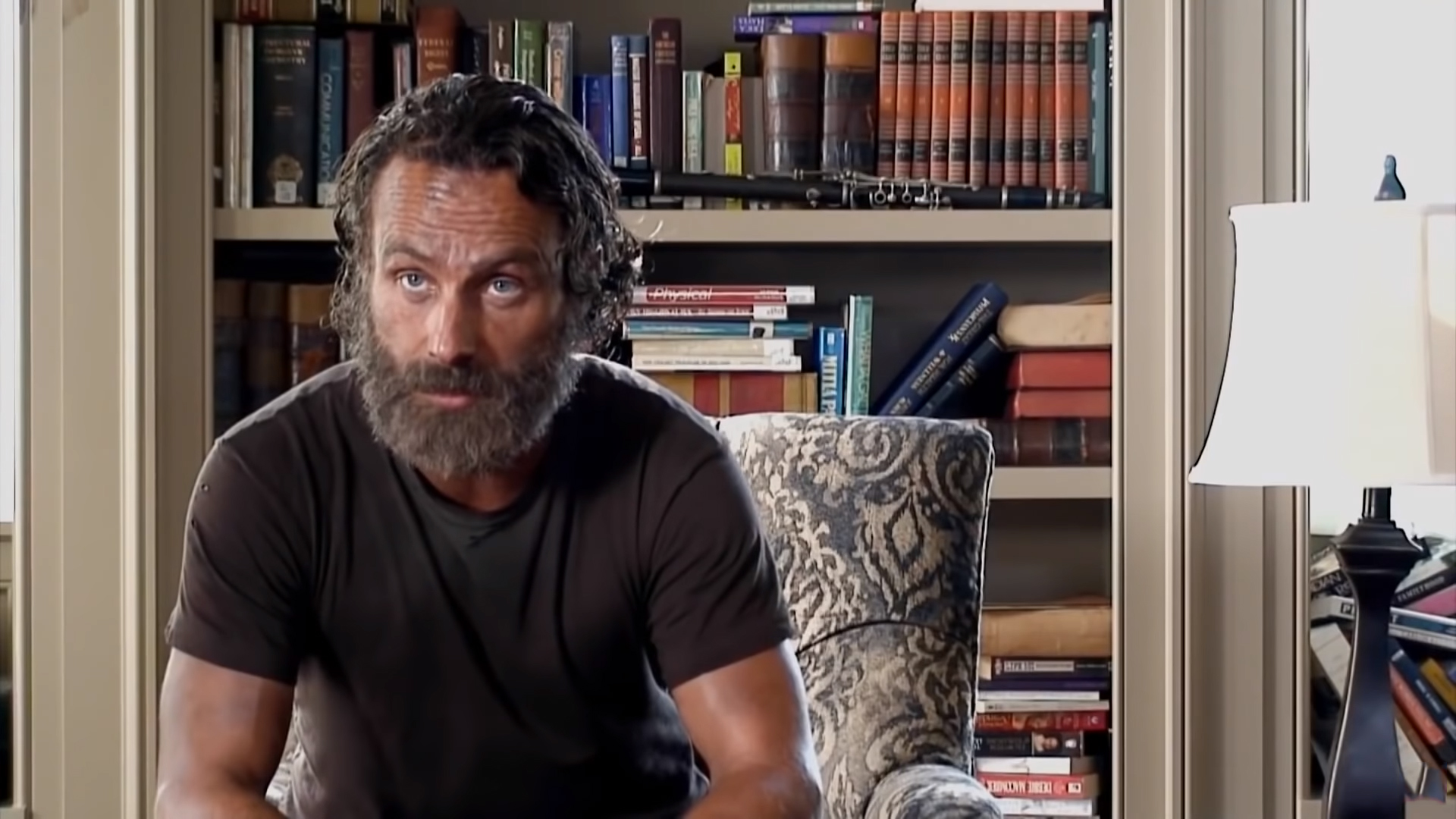 Andrew Lincoln left the series, but not the franchise. After leaving in the 9th season of TWD, the actor will return to play Rick in a movie trilogy. Fans still hope he can return to the end of TWD next season. 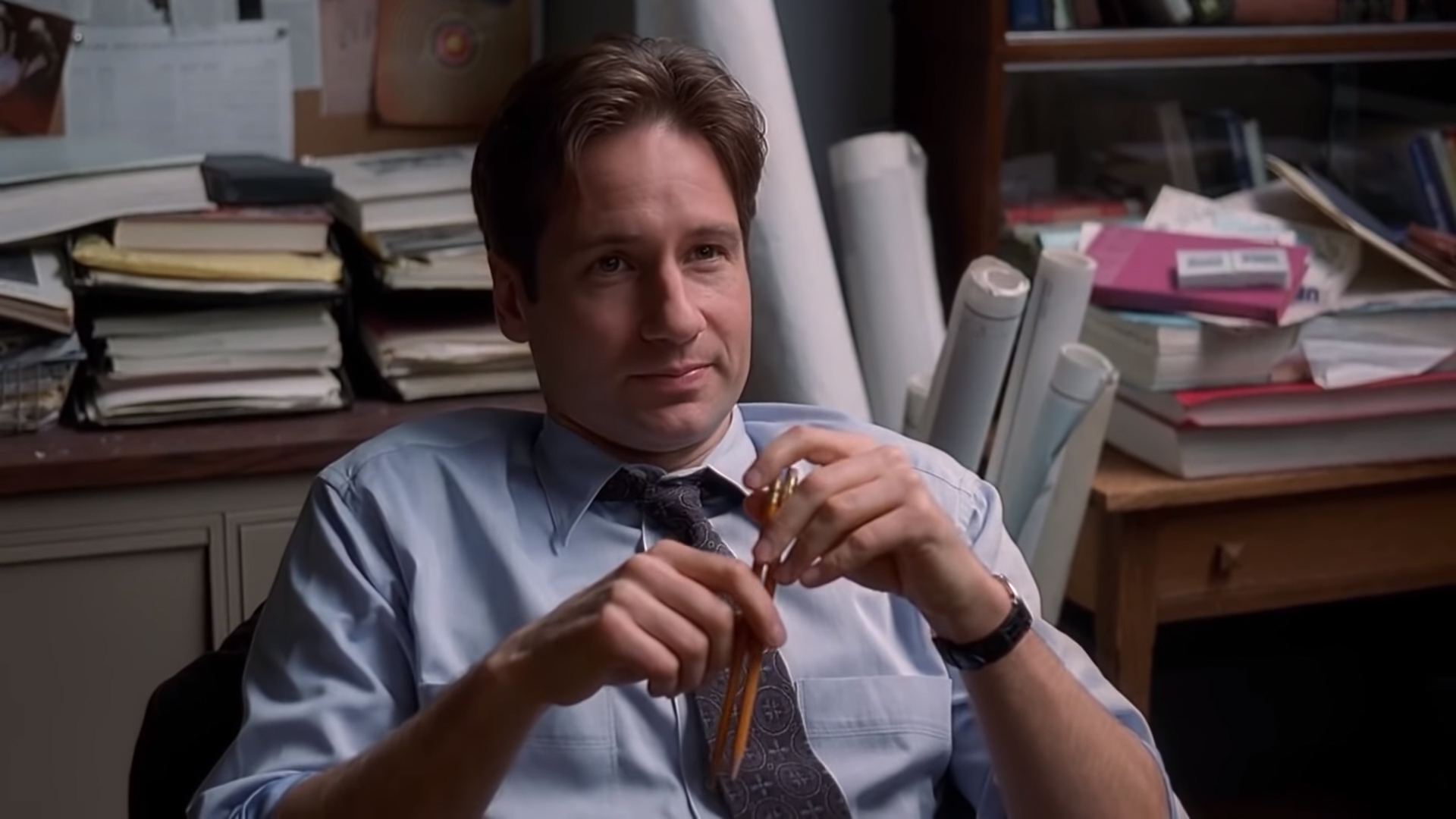 David Duchovny left the series to try to leverage his career in cinemas, given the success achieved by the series. Actor Robert Patrick came in to replace him, but was unsuccessful. 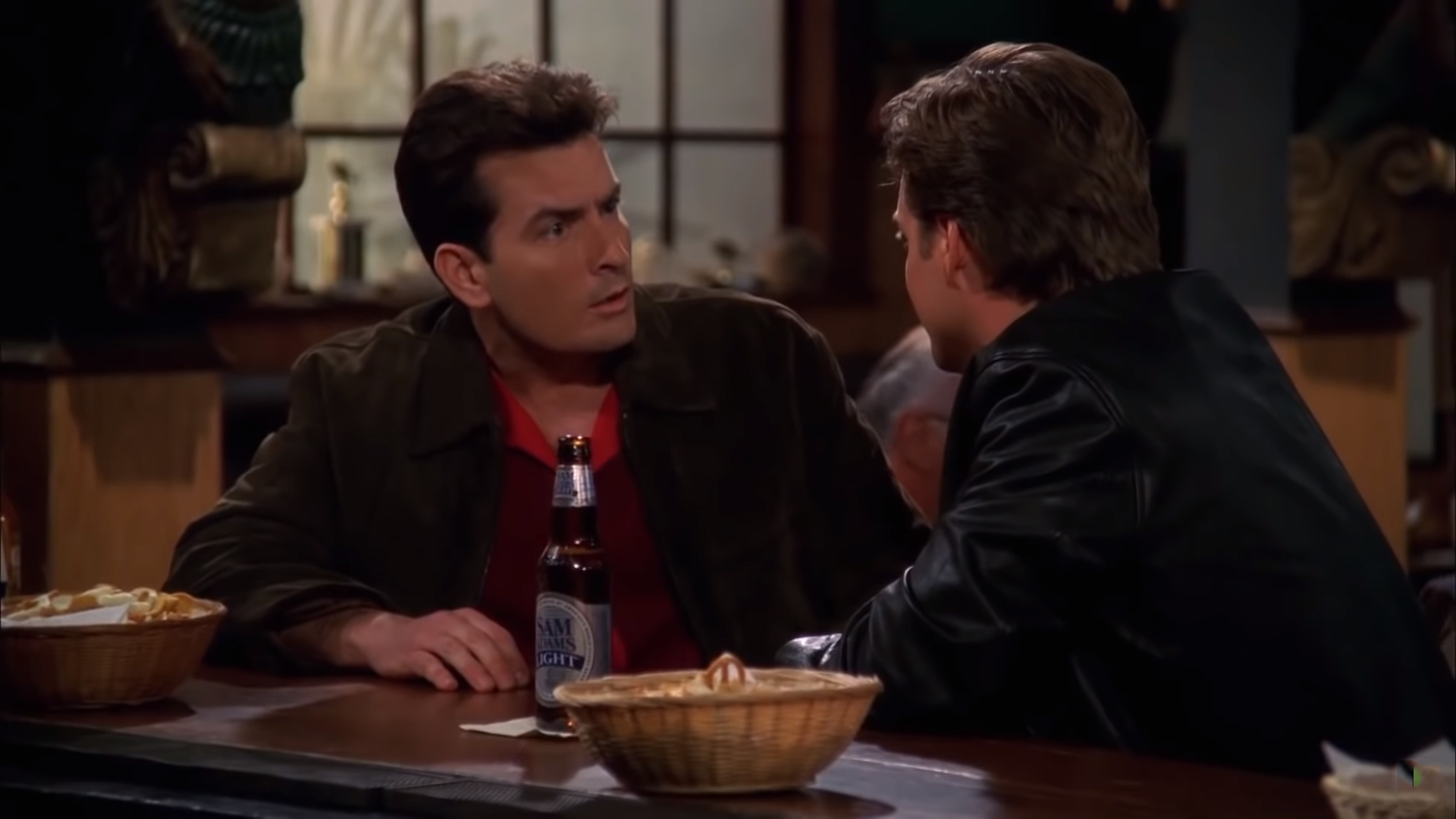 Charlie Sheen was removed from the cast of the series because of bad behavior in his personal life. Ashton Kutcher came in with a new character to go alongside Jon Cryer, but the production ended up changing a lot, which bothered the audience a lot. 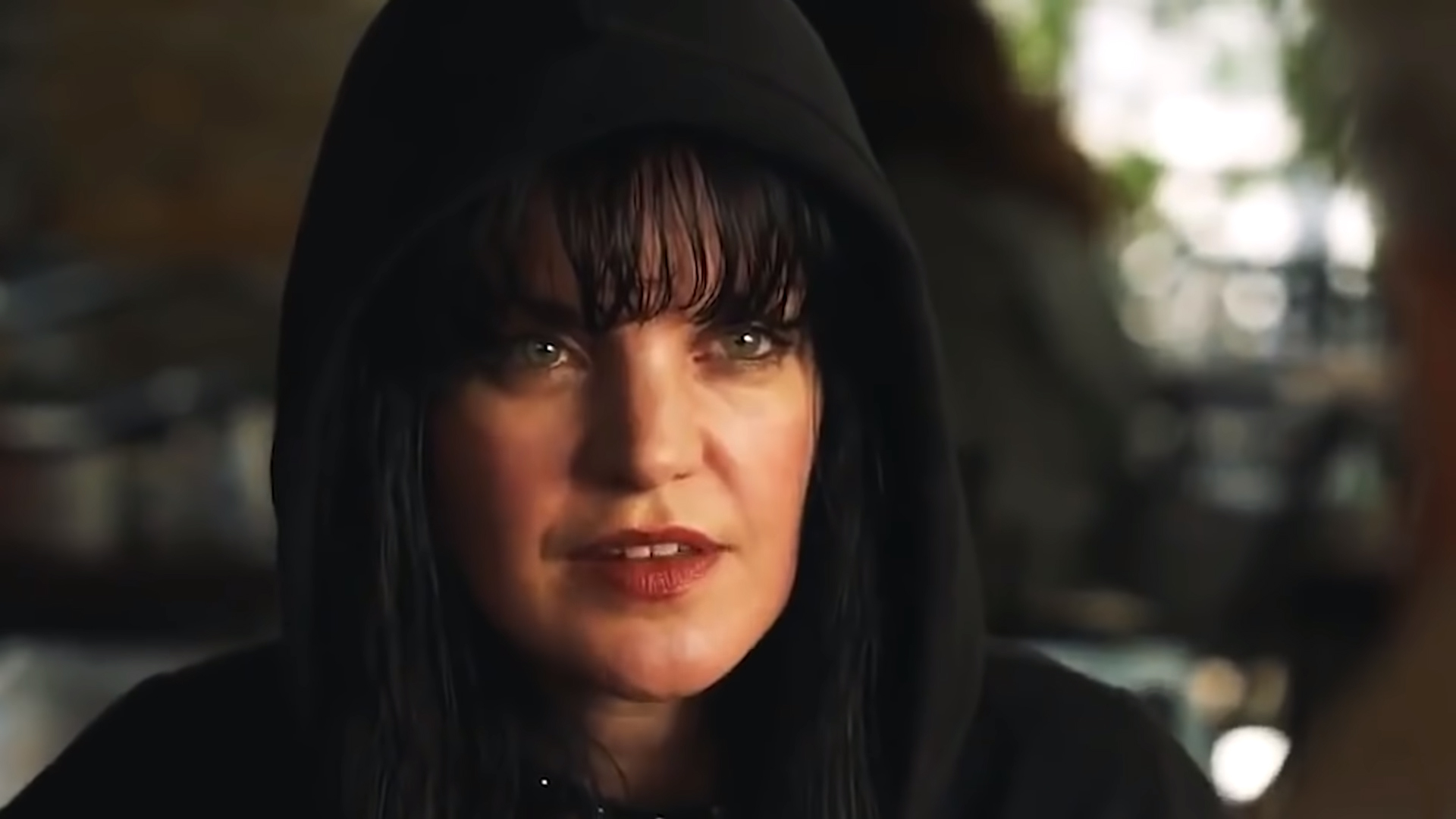 The actress was present for 15 seasons and claims to have left the series because she suffered from constant physical violence. She told the story on her personal Twitter profile sometime after she left the program. 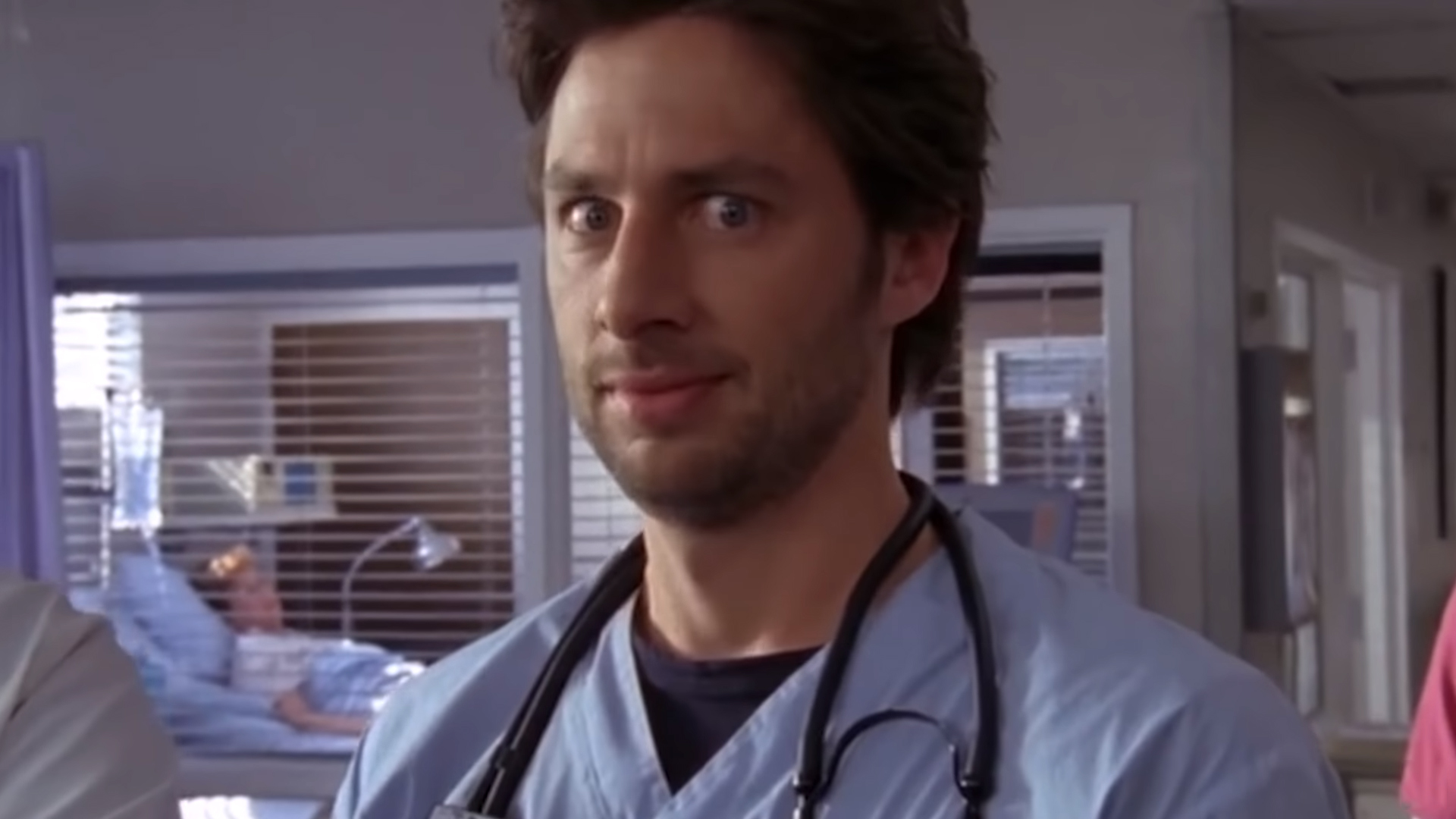 Zach decided to leave the series and, with that, Scrubs not only lost its protagonist, but also the narrator. The fact ended up transforming Scrubs in a very different series than it was with the actor. 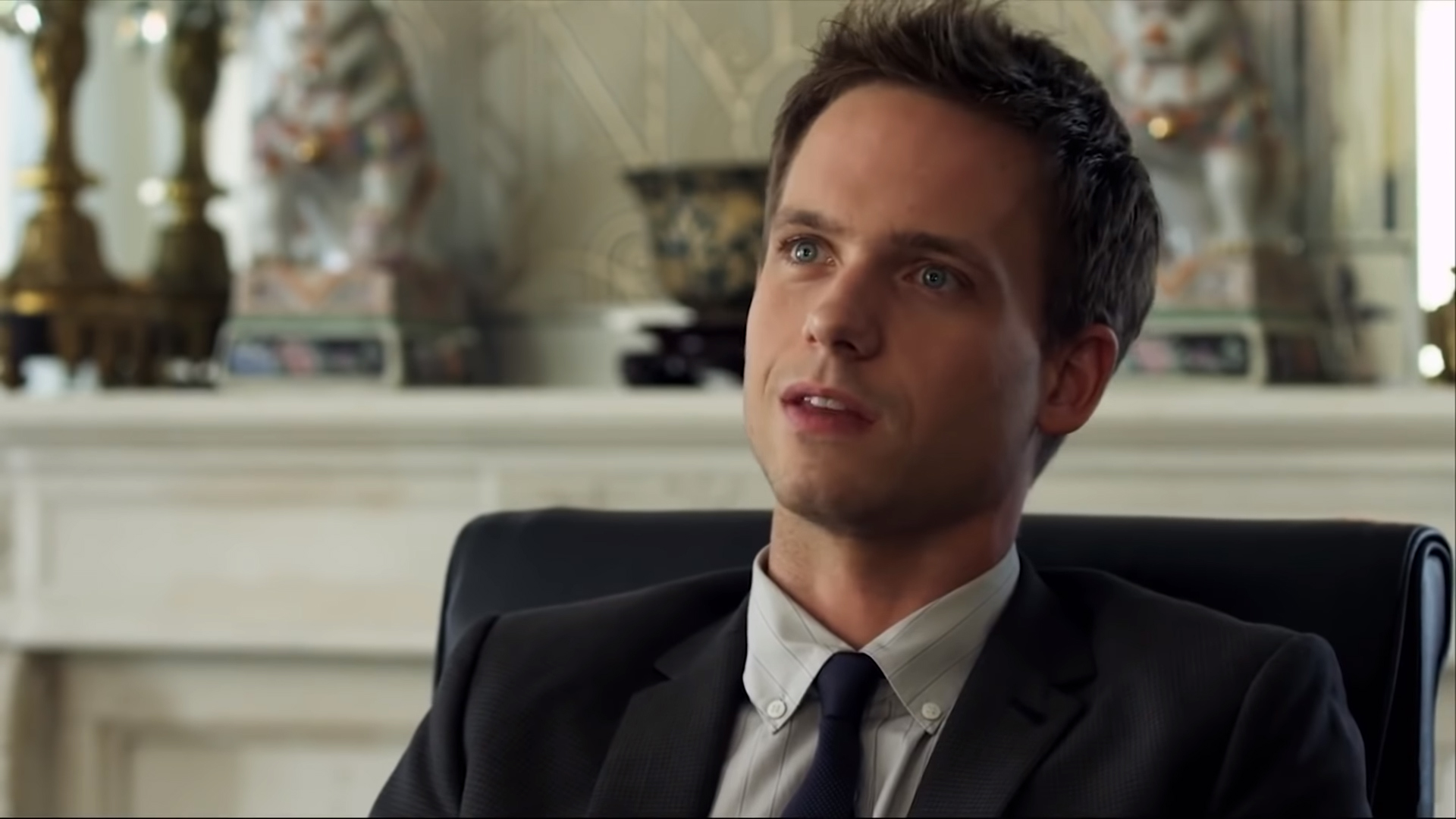 Patrick J. Adams left the series after the end of season 7, alongside Meghan Markle – who married Prince Harry. Suits lost much of its dynamics with the departure of the duo.