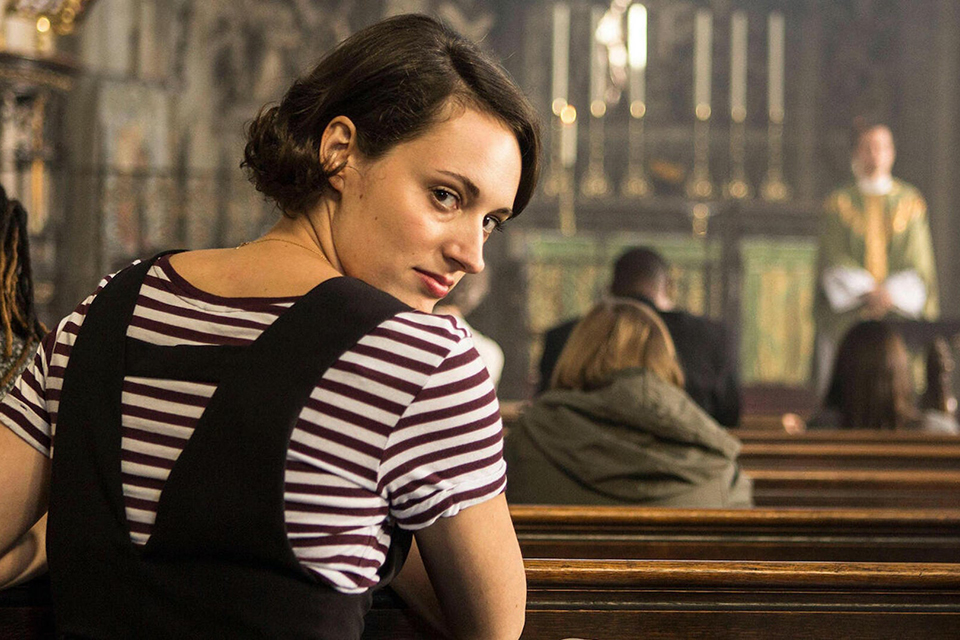 Fleabag, the award-winning Amazon Prime Video series, written, produced and starring Phoebe Waller-Bridge had only two seasons, which were shown in 2016 and 2019, and can be considered one of the best series of recent times.

In addition to all the awards, the fun series managed to win many fans around the world. The public and even Amazon hoped that Phoebe would produce a third season for the series, however, new episodes of the show really shouldn’t happen.

If you are one of those people who liked Fleabag’s misfortunes and his passion for the priest and are looking for series recommendations similar to the award-winning production, check out our list of 10 series tips for those who like it Fleabag. 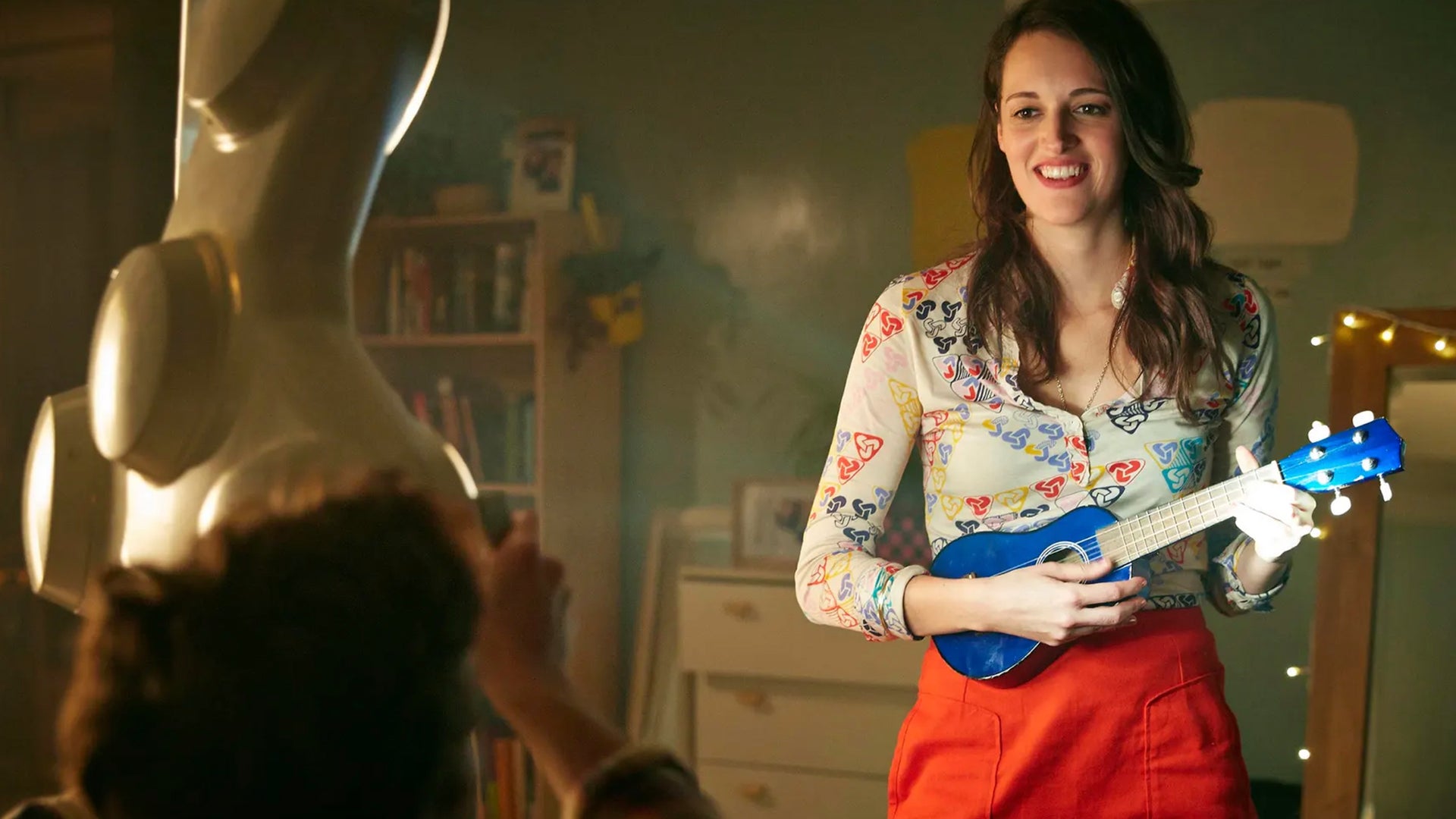 The series was also written, scripted and starring Phoebe Waller-Bridge, who brings the character Lulu to life. Crashing it is another series that deals with the troubled life of a woman in her early twenties, and the complexity in relation to her sex life and that of her friends. 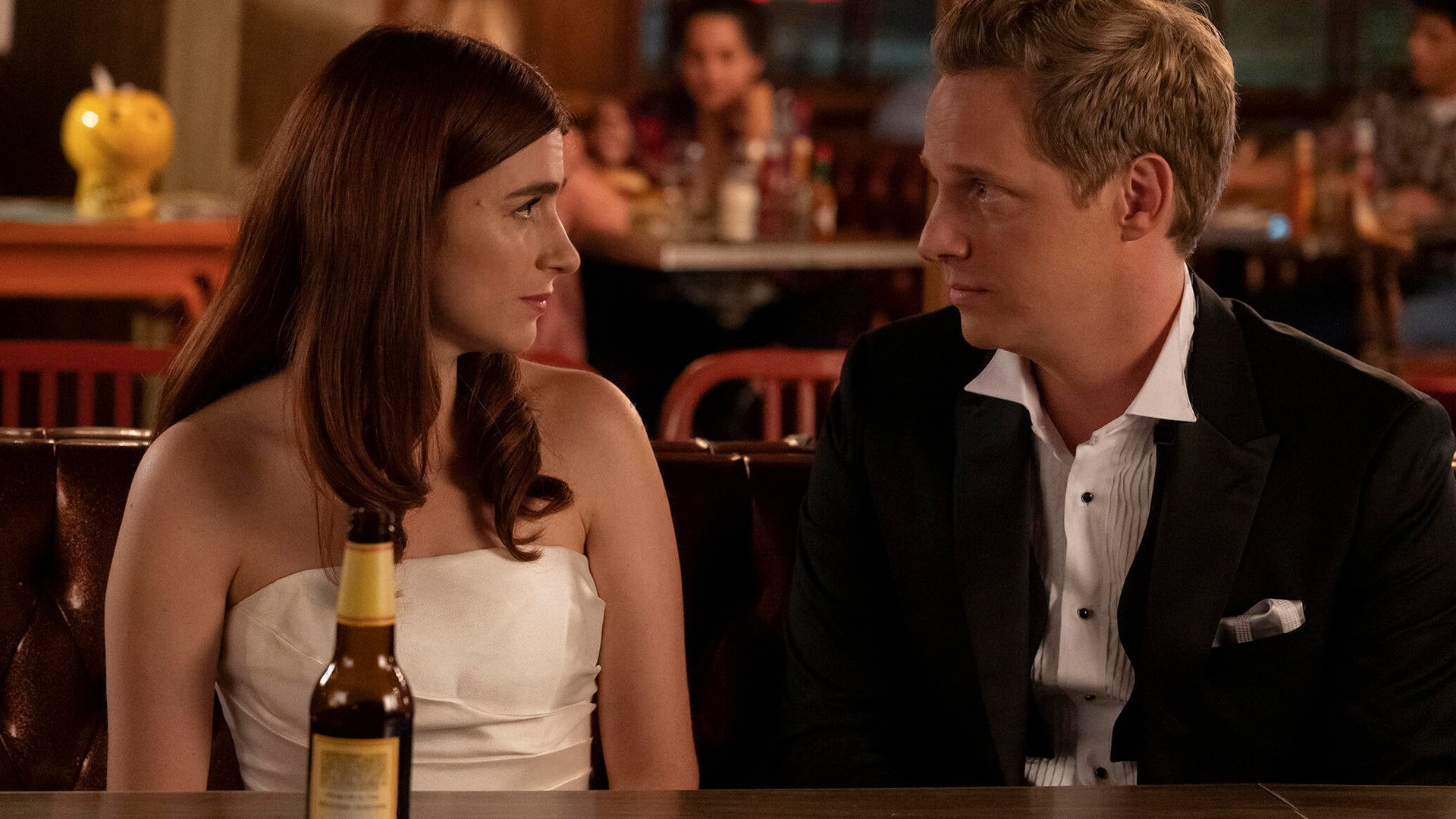 The FX channel series follows the confused relationship of the couple Gretchen and Jimmy. The program is funny, it addresses deeper themes like depression, however, it keeps the good mood, mainly with the sarcasm of Gretchen, who like Fleabag, makes several wrong decisions during the episodes. 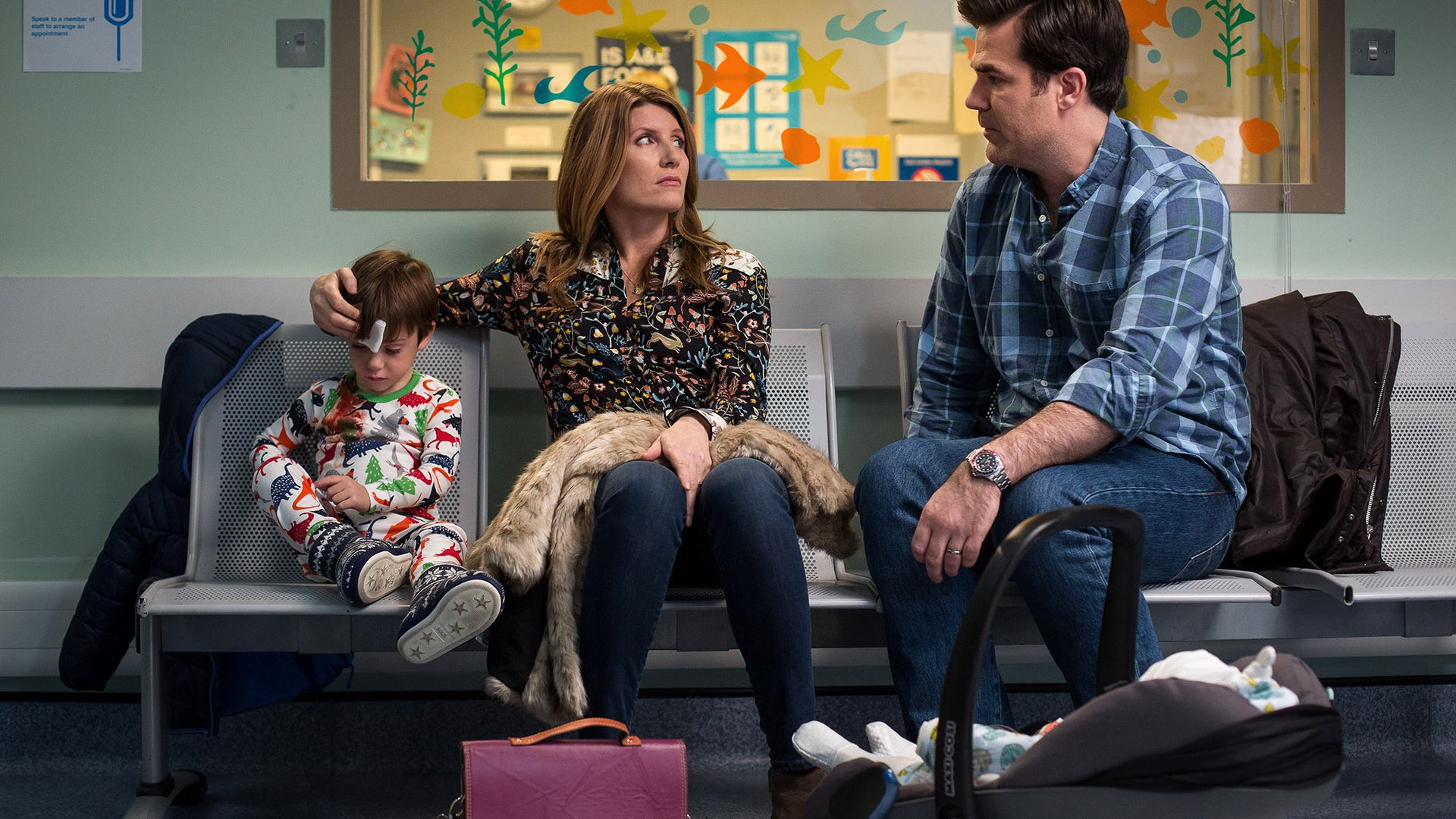 Rob and Sharon end up having a short relationship, but they ended up having a child together. The unexpected child makes the unlikely couple – like Fleabag and the Father – seek to face the difficulties of this new relationship so that they can form a new family.

I May Destroy You 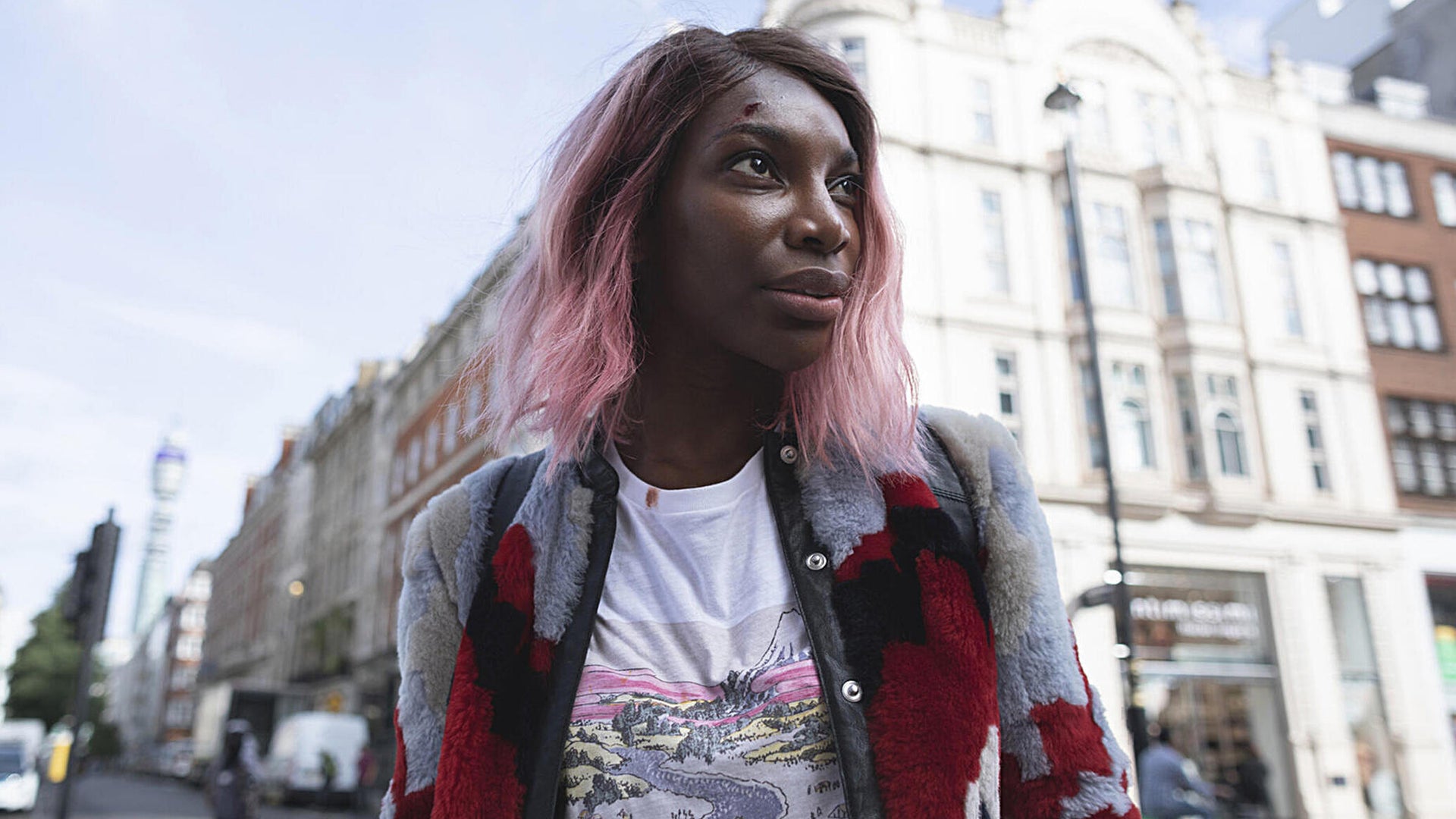 HBO’s production, like Fleabag, is very personal. Written, directed, produced and starring Michaela Coel. It is a heavy series in showing the protagonist’s challenges in dealing with the consequences of her rape. An energetic series that shows the woman’s strength, even with her defects. 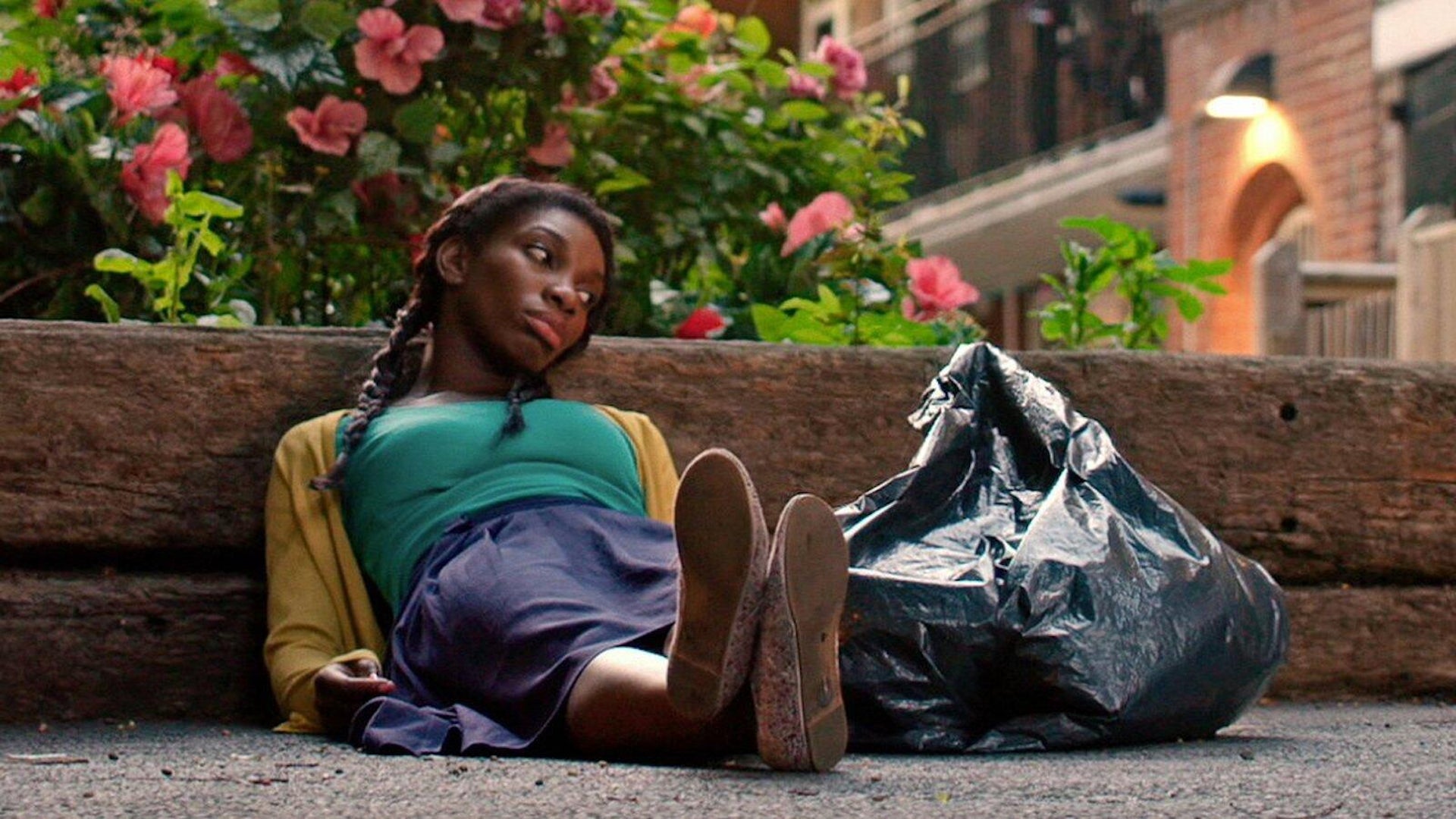 Another series written and starring Michaela Coel. Here, she lives a character who seeks to get rid of her religious life in search of new adventures. The program’s atmosphere is very reminiscent of the beginning of Fleabag, with a lighter and sarcastic mood at the same time. 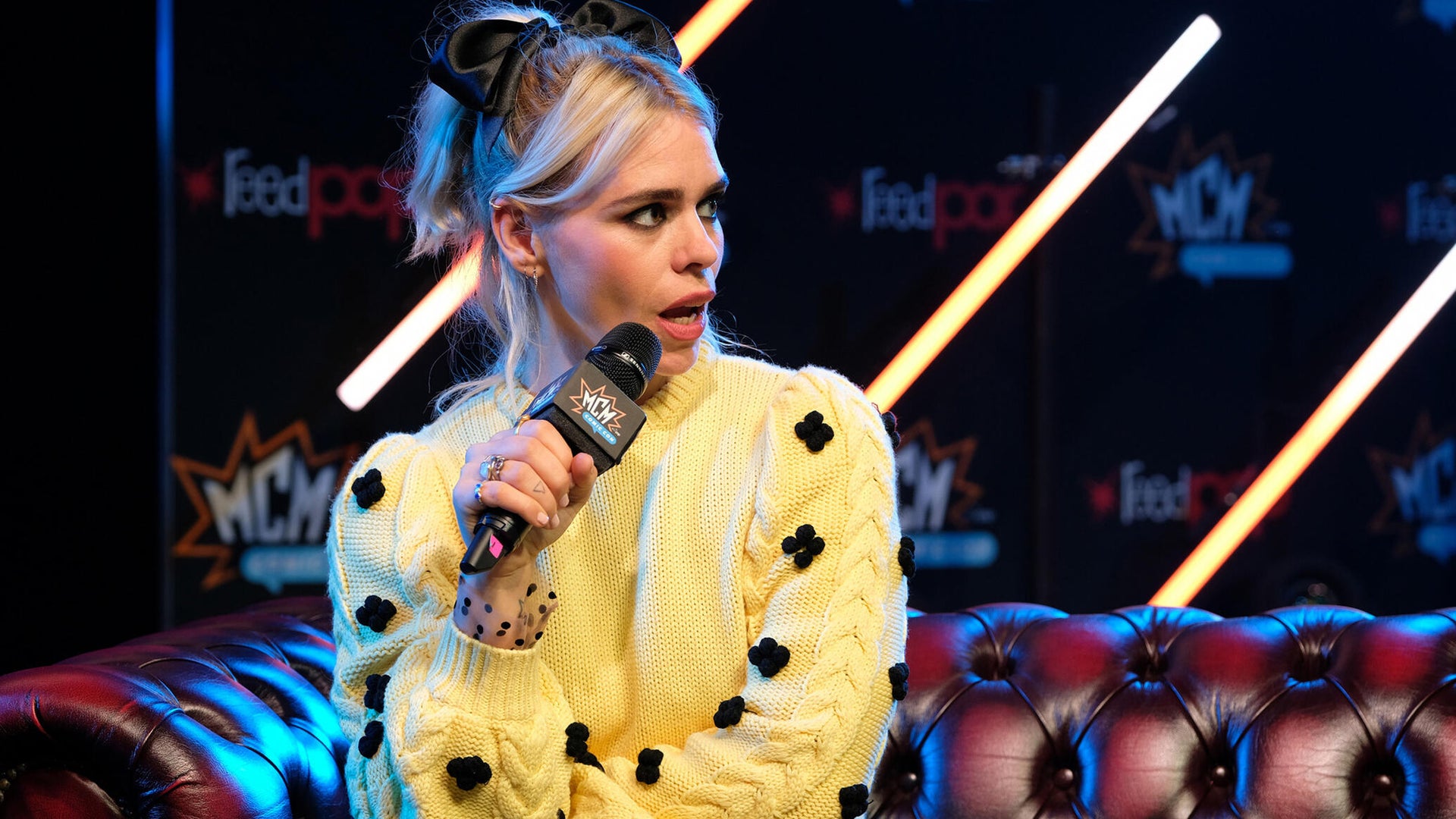 Billie Piper co-created and starred in the HBO Max series that follows the life of Suzie Pickles turning inside out after her cell phone was hacked and had several compromising photos leaked on the internet. A series more difficult to watch, but worthwhile for those who are willing to accept the difficulties of a woman when trying to normalize her life. 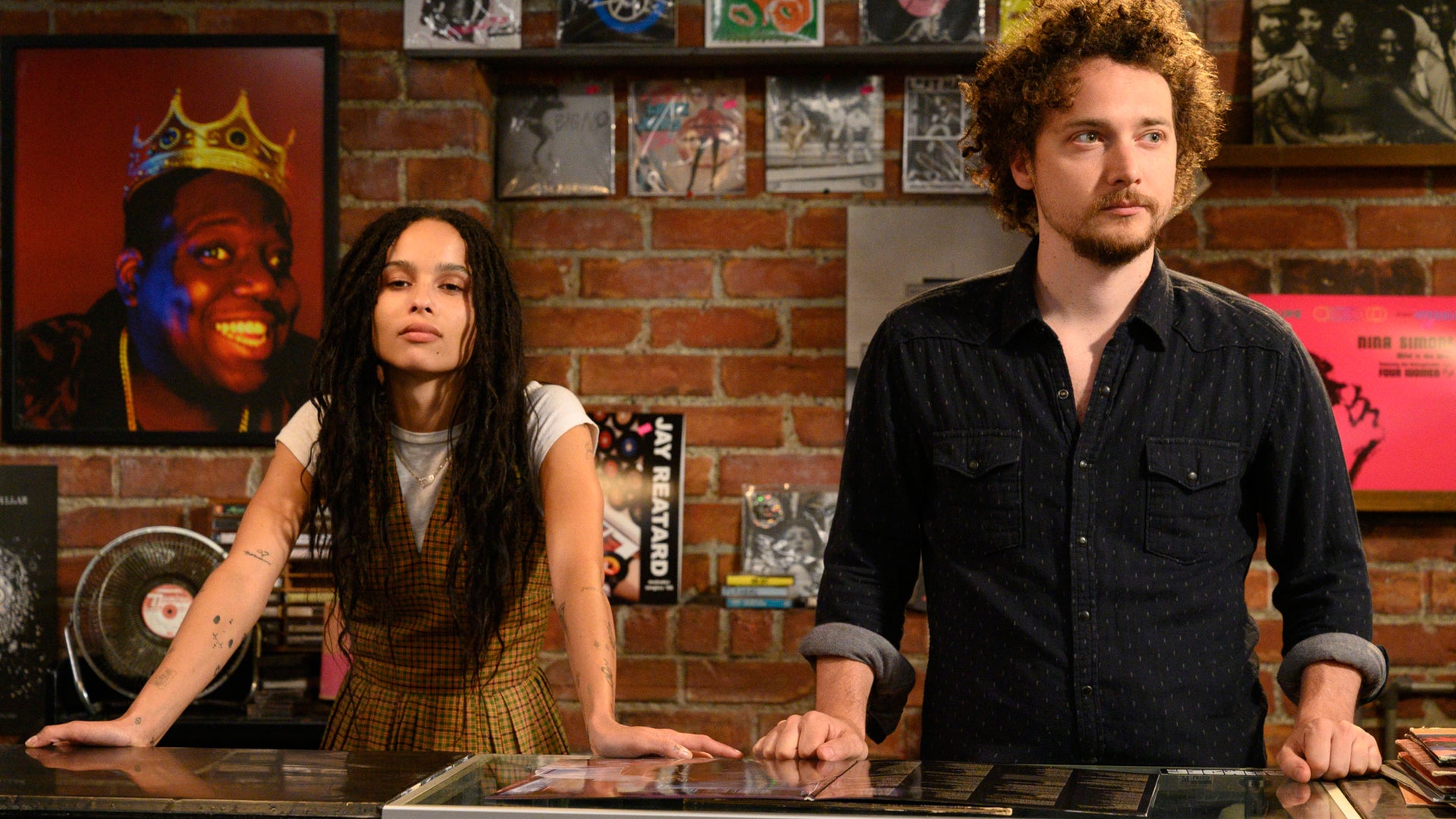 Based on the 2000 film of the same name. High Fidelity raz Zöe Kravitz as an unsatisfied record store owner. The series manages to break the fourth wall, as well as Fleabag, bringing the audience closer by sharing the protagonist’s thoughts. 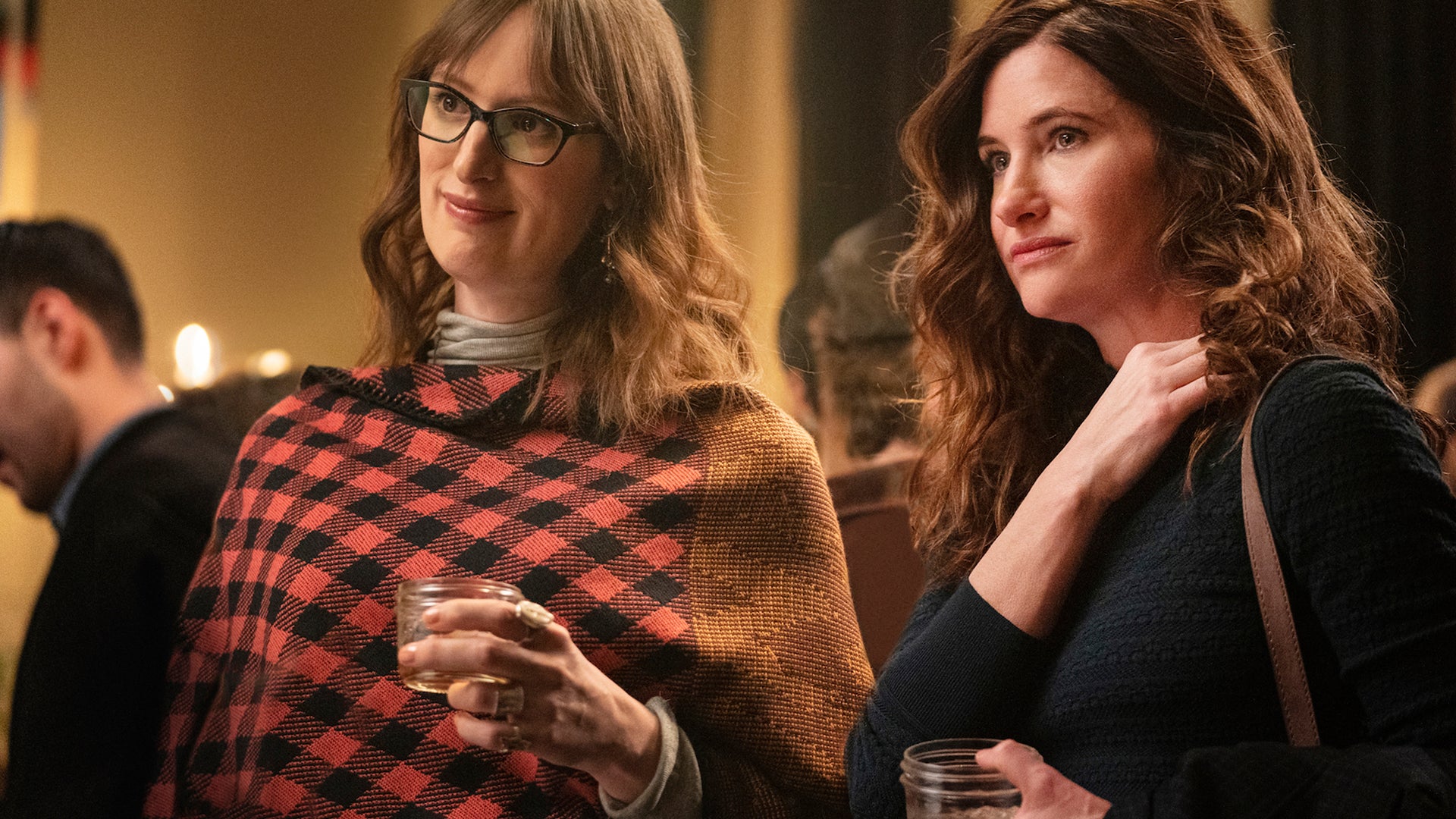 Kathryn Hahn stars in the HBO series based on the Tom Perrotta novel. She lives a divorced woman who tries to enjoy life again after her son enters college. The program features the participation of Brazilian actress Tania Khalill. 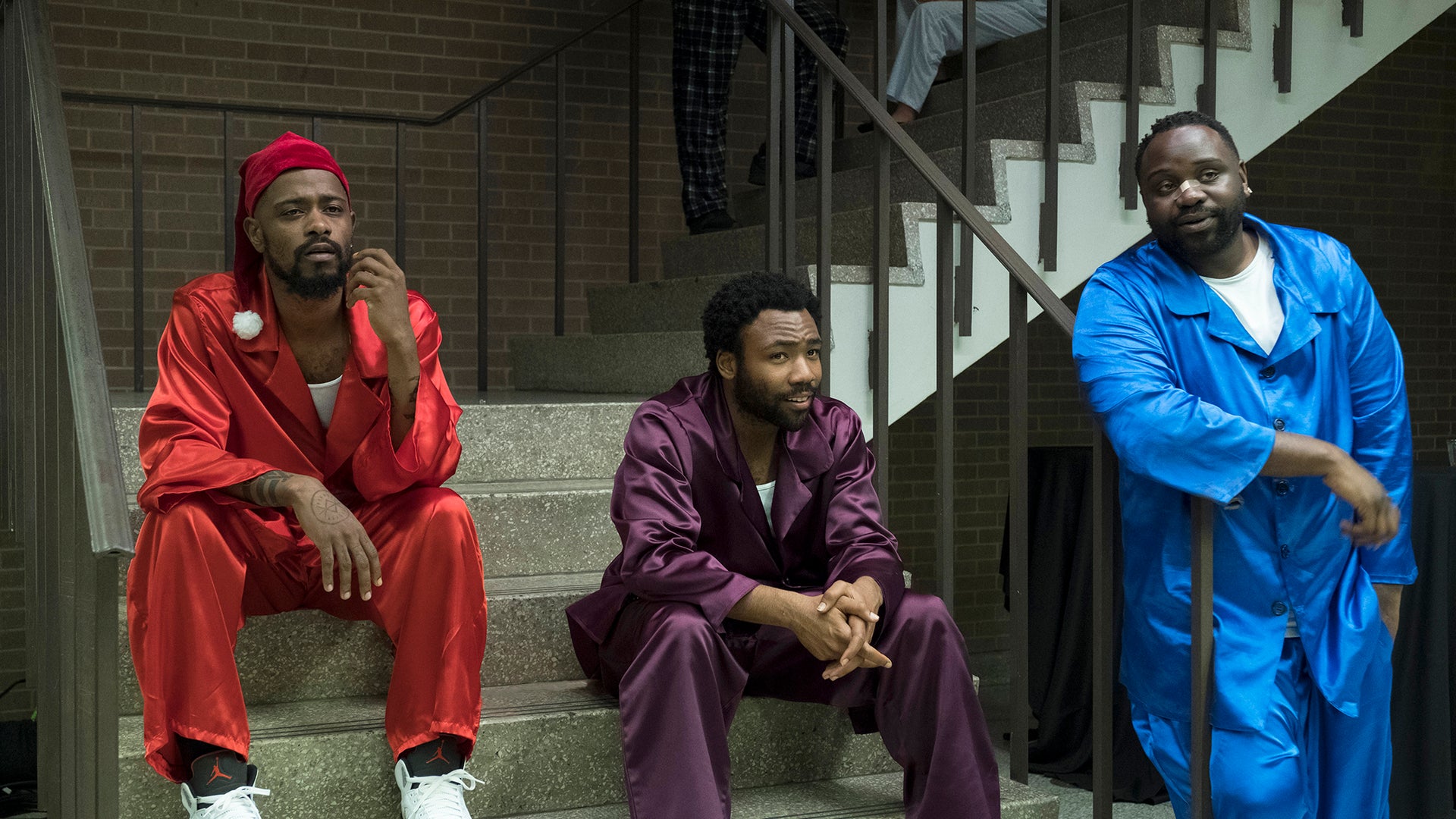 Donald Glover fell in love with Fleabag when he devoured the series in just one night. He advised the entire production to do the same. Atlanta is also another very authorial and unique series, bringing Glover in a role as a music manager who seeks to leverage his cousin’s rap career. 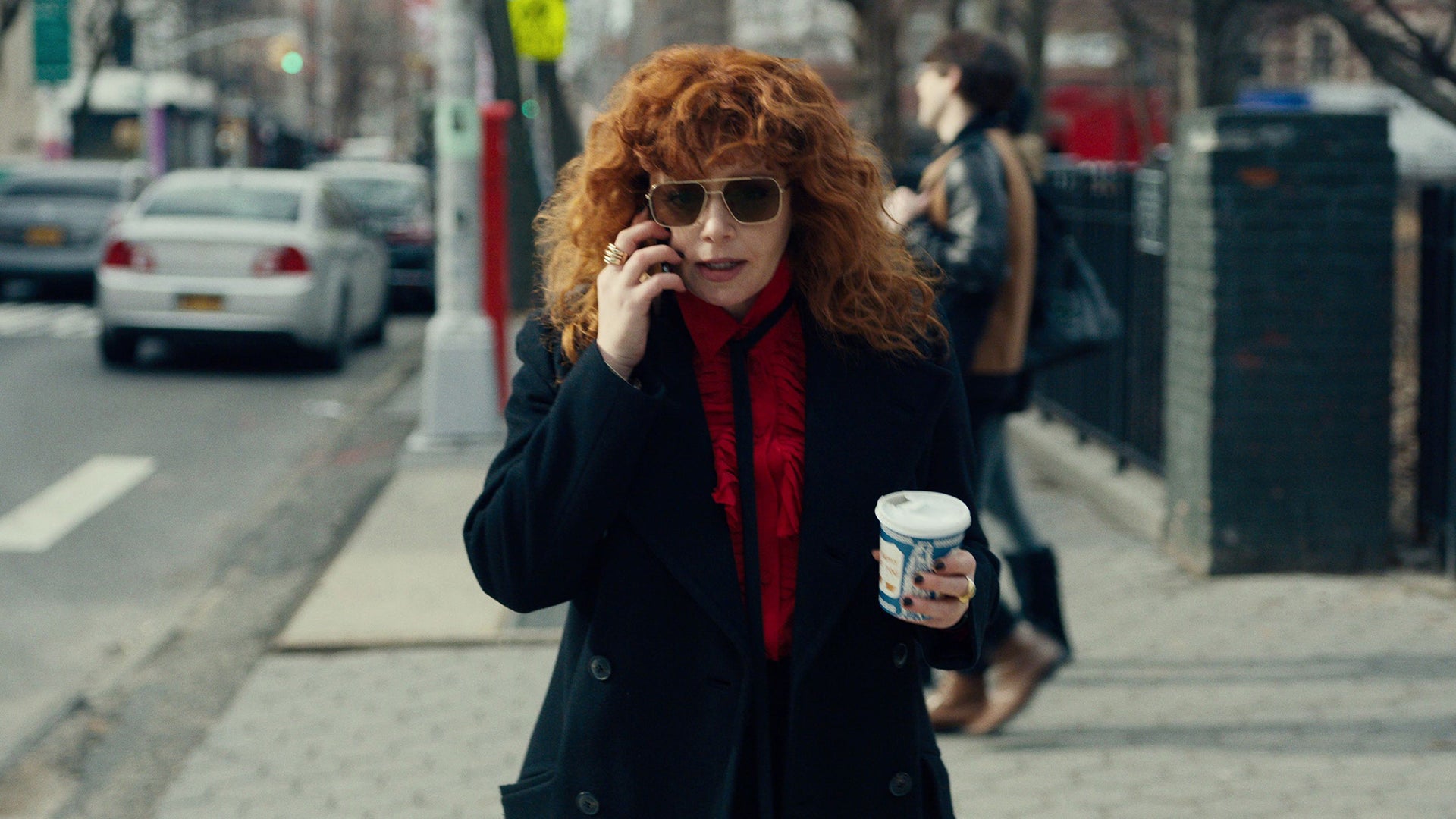 When trapped in a temporal loop, Nádia (Natasha Lyonne) repeatedly relives her 36th birthday. Every time she dies, she returns to the party. Nádia is bitter, unhappy, but at the same time, she values ​​her life and her friendships.