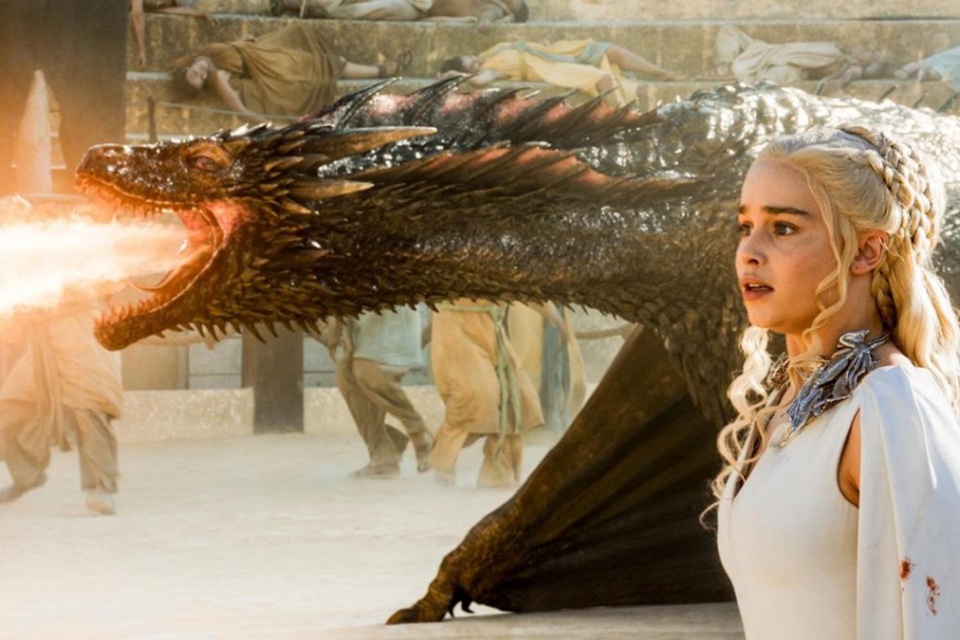 Do you know which are the 10 most expensive series in history? When we watch episodes of our favorite series, we don’t always realize the full cost of production that is behind the story.

In addition to hiring the cast and entire technical staff of the series, locations and special effects can also be responsible for some of the biggest budgets ever set on TV.

See which were the 10 most expensive series in history:

The list of series with the highest budget per episode is led by game of Thrones, from HBO. Last season, each new episode had a budget of $15 million (over R$78 million). In addition to filming the series in many exotic locations, the battle scenes, White Walkers makeup and dragon special effects made the production of the series more expensive. 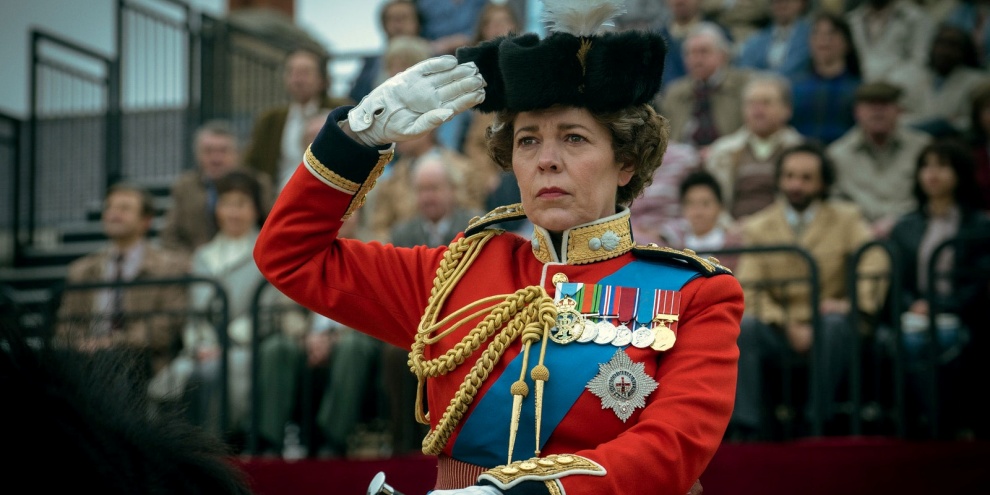 Second on the list of most expensive series, the history of British royalty, The Crown, from Netflix, has an estimated budget of $13 million (more than R$67 million) per episode. Queen Elizabeth II’s wedding dress was one of the most expensive costumes in the series, with the shooting locations also demanding a good deal of money. Who was it that said recreating history would be cheap? 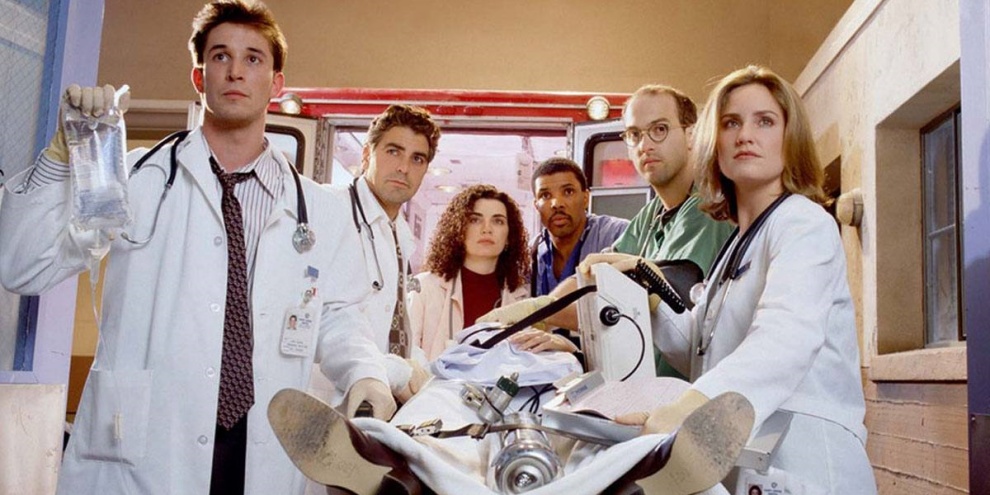 With a budget of $13 million, ER deserves to be highlighted in the list of most expensive series. The NBC production had several celebrities in its cast, being one of the first works by George Clooney and even with an episode directed by Quentin Tarantino. These appearances were one of the factors in the high budget, as well as characterizing the characters and special effects so that the medical cases looked realistic. 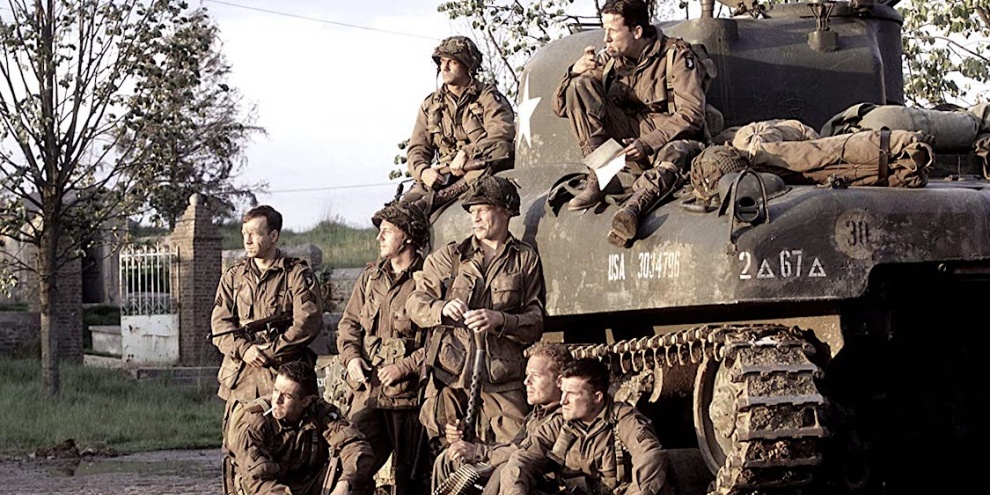 The HBO miniseries Band of Brothers had a slightly better budget than the series above: it was $12.5 million (approximately R$65.4 million) per episode. The Steven Spielberg and Tom Hanks production had a star-studded cast, needed elaborate costumes and incredible special effects for the action scenes. 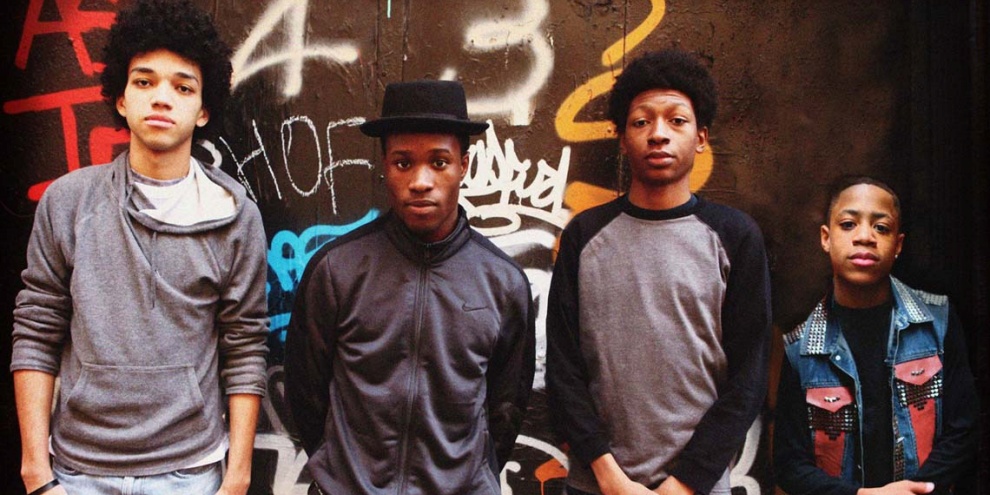 Netflix is ​​premised on producing series that target specific niches. That is why, The Get Down won a carte blanche to produce his elaborate sets and song copyrights. The budget dedicated to each episode was $11 million, equivalent to over R$57 million. Unfortunately, without the expected return, the series had to be canceled. 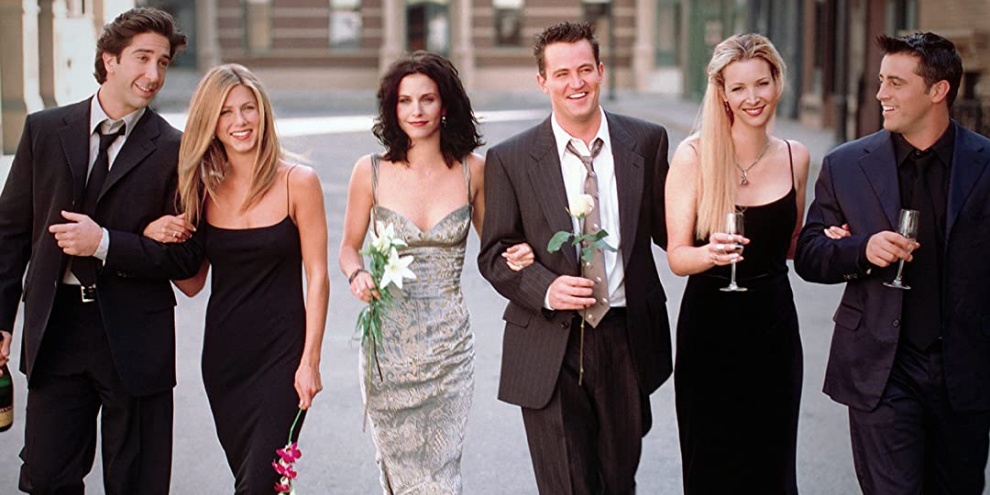 It’s not that surprising that friends also join the list of most expensive series. After all, the sitcom was one of the most successful of the comedy genre and remains, to this day, a television classic. So, even with NBC trying to keep production costs down, each episode cost about $10 million – that’s more than $52 million! 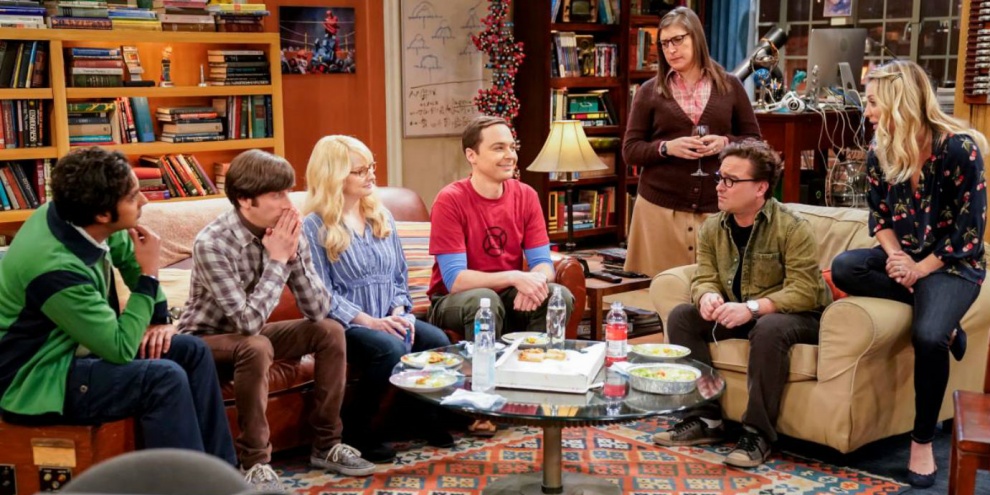 Still in the comedy genre, The Big Bang Theory it had a budget of U$9 million (just over R$47 million) per episode. The costs were justified, as the series was one of the biggest on CBS and broke several of the network’s records, as well as bringing several celebrities as special guests from the cast. In addition, they also had to pay the rights to the opening song, recorded by Barenaked Ladies. 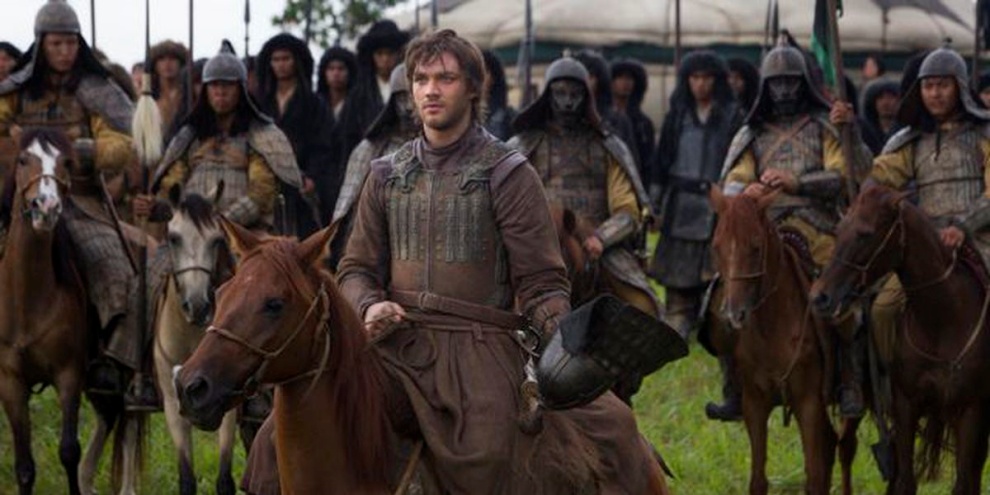 Also with a budget of $9 million per episode, the series Marco Polo, from Netflix, was one of the great bets of the streaming platform. The premiere took place in December 2014 and had two seasons until it was canceled because the ratings were not as good as expected. 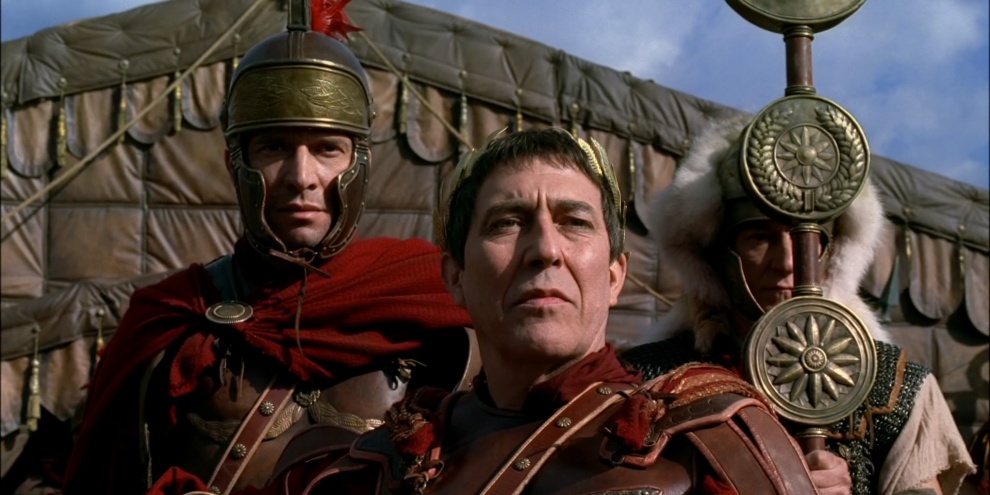 Following the $9 million per episode budget range, Rome, a historical drama about two Roman soldiers, was one of the most expensive series ever produced. The show’s first season was a success, however, the drop in ratings during the second season also justified its cancellation. 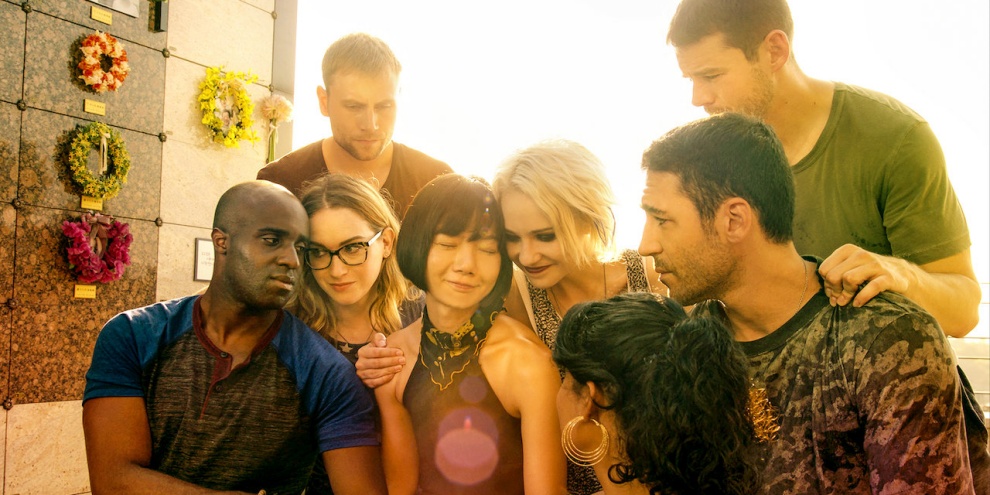 Lastly, Sense8, also from Netflix, could not be left out of the list. With a budget of $9 million per episode, the Wachowski sisters’ production of matrix, was one of the platform’s greatest hits and gathered fans around the world. As each character lived in a different location and the recordings were made in 9 cities around the world, the production costs were quite high. Unfortunately, Netflix had to cancel the series.

So, which of these more expensive series is your favorite? Leave your comment below and share the article on social media!