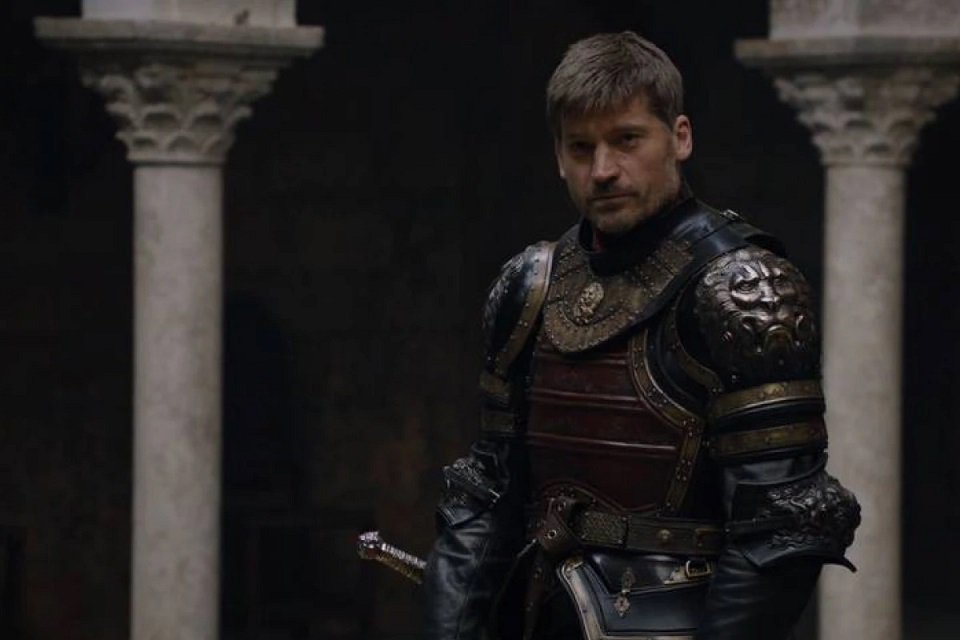 Several famous series marked the audience due to the construction of their characters. Some of them, despite being controversial, have always captivated the public because, as human beings, we all have successes and mistakes and paths to grow.

With this in mind, in contrast to the protagonists free from major defects, we created a list of the most beloved anti-heroes in the series.

In The Mandalorian, Disney+ viewers were introduced to a protagonist full of rather weird ambitions. Even without scruples, Din Djarin (Pedro Pascal) had significant changes in his behavior when he encountered Baby Yoda, receiving an important mission that would defy the laws of the Empire.

The relationship between the two gained interesting nuances, showing how this anti-hero could be extremely endearing. 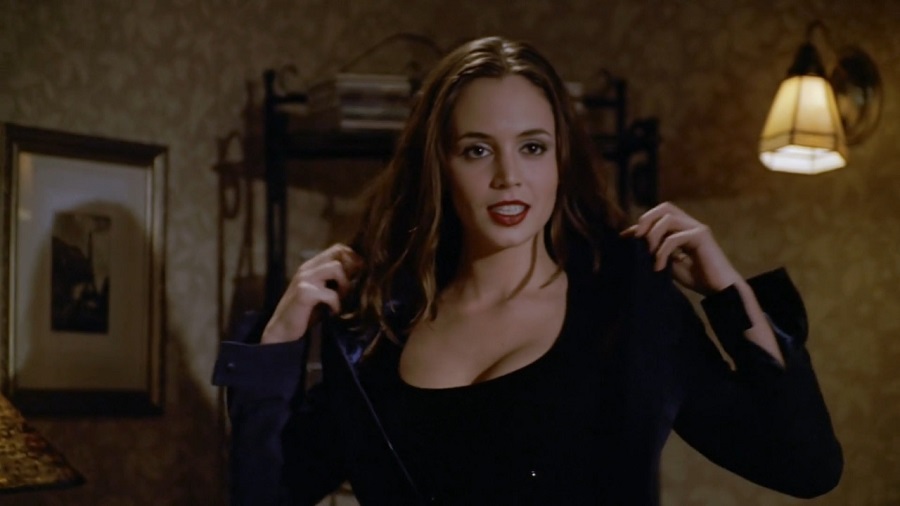 Introduced shortly in season 1 of Buffy the Vampire Slayer, currently available in the Star+ catalogue, Faith Lehane (played by Eliza Dushku) was just an evil hunter looking for a kind of revenge.

As time passed, the character gained other issues, which turned her into someone full of good intentions, although this is not always visible. 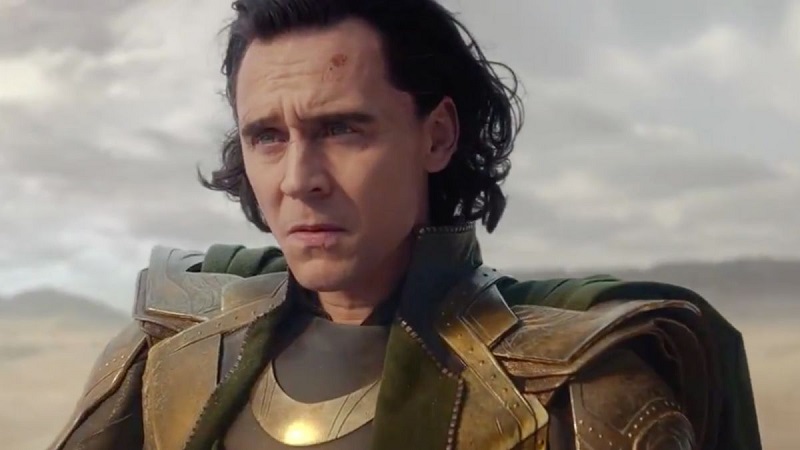 Although this character is not exclusive to his series, launched by Disney+ this year, without a shadow of a doubt, the god of cheating is one of the most beloved anti-heroes of the public.

In the production that stars in the streaming, the character of Tom Hiddleston showed other facets of Loki, especially when connecting intensely with his own variant, Sylvie (played by Sophia Di Martino). Expectations are already high for the release of the 2nd season, mainly due to the alarming outcome left by the last episode aired so far. 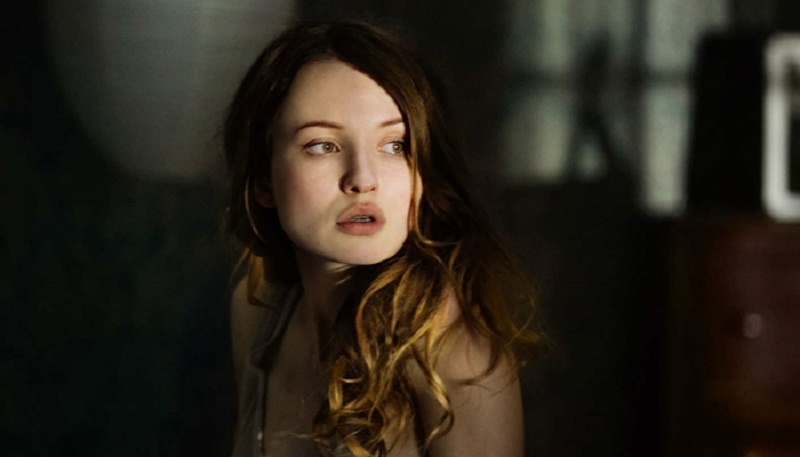 Presented to viewers posthumously in American Gods, Laura Moon (Emily Browning) tried to show, at all times, her version of the story that was told about her: an unscrupulous traitor and other deeper issues. Even though she has committed some misdeeds, she is able to turn the tables by truly repenting, without any fear of Mr. Wednesday (Ian McShane). 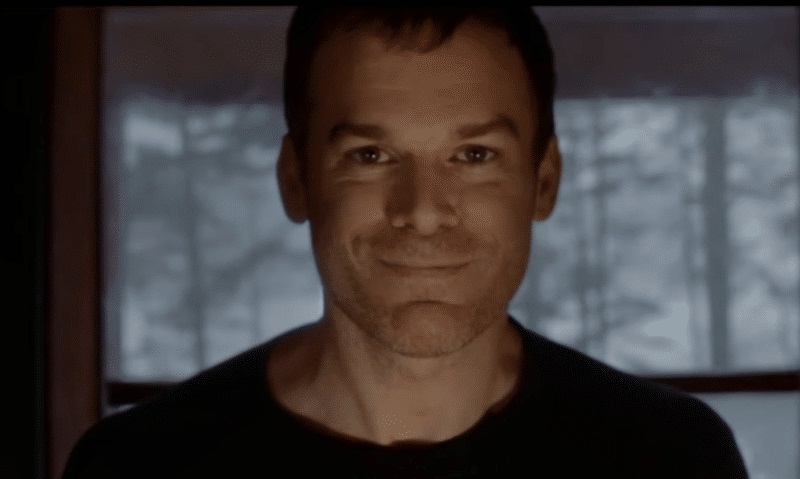 the protagonist of Dexter, played by Michael C. Hall, will be back soon with a new facet. After a somewhat uncomfortable outcome, the most beloved serial killer on television can return to its initial status, deceiving many people and turning all the narratives in its favor.

One way or another, the character managed to surprise the audience with his dangerous mind and no kind of remorse. 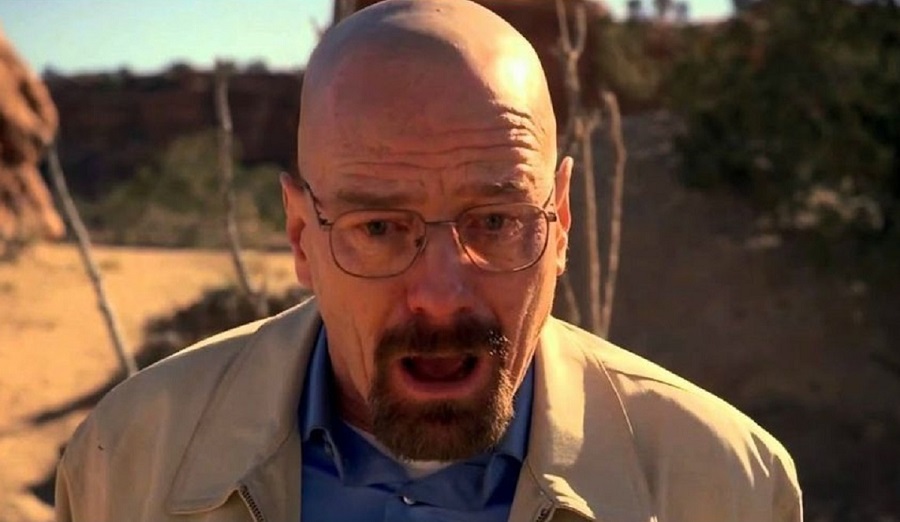 the protagonist of Breaking Bad, played by Bryan Cranston, had everything to continue leading an ordinary life, were it not for the circumstances of his daily life.

After years of working as a frustrated teacher, he is diagnosed with lung cancer. This fact leads him to become involved in the world of drugs, manufacturing methamphetamine to ensure that his family has financial stability even after his death. 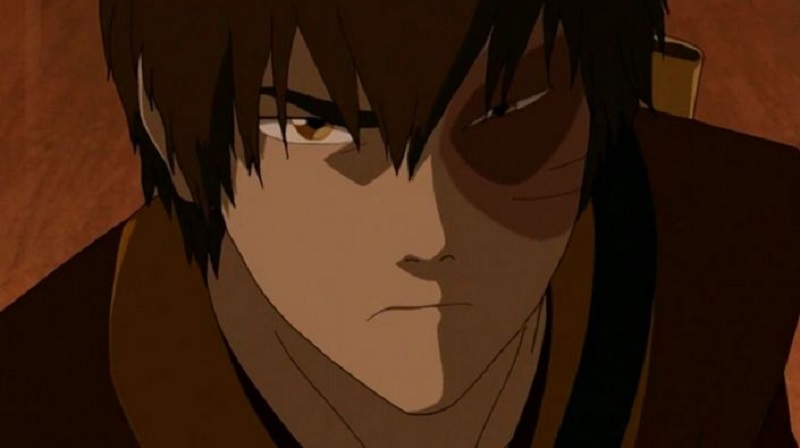 Every time Zuko, one of the antagonists of Avatar: A Lenda de Aang, appeared on the screen, some interesting and pertinent issues were displayed, showing how their maturation was an important issue. As the seasons passed, the prince of the fire nation developed alongside Uncle Iroh and learned to control his animosity in the face of great adversity. 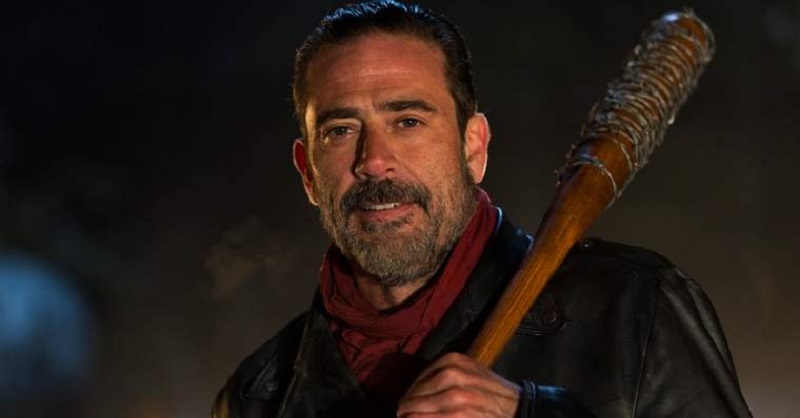 Since being introduced to the AMC zombie series, Negan (Jeffrey Dean Morgan) has shown that his conduct could be extremely bloodthirsty, after all, the character has murdered several characters loved by fans of The Walking Dead. Even so, his construction was based on very consistent dramatic issues, showing that he would not always act that way. 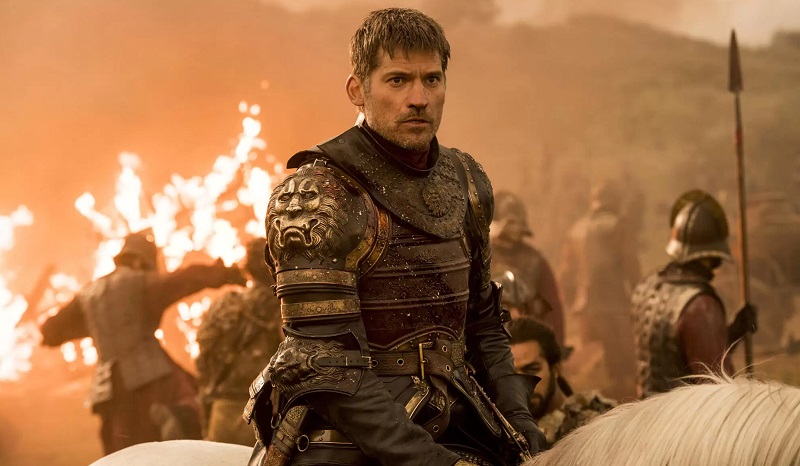 When Jaime (Nikolaj Coster Waldau) first appeared in Game of Thrones, the audience realized that it was just another inconsequential Lannister.

However, little by little, the character was showing another posture, especially when he was with Brienne (Gwendoline Christie) and her brother, Tyrion (Peter Dinklage). Certainly, her involvement with Cersei (Lena Headey) was one of the most controversial points of her entire career in the series. 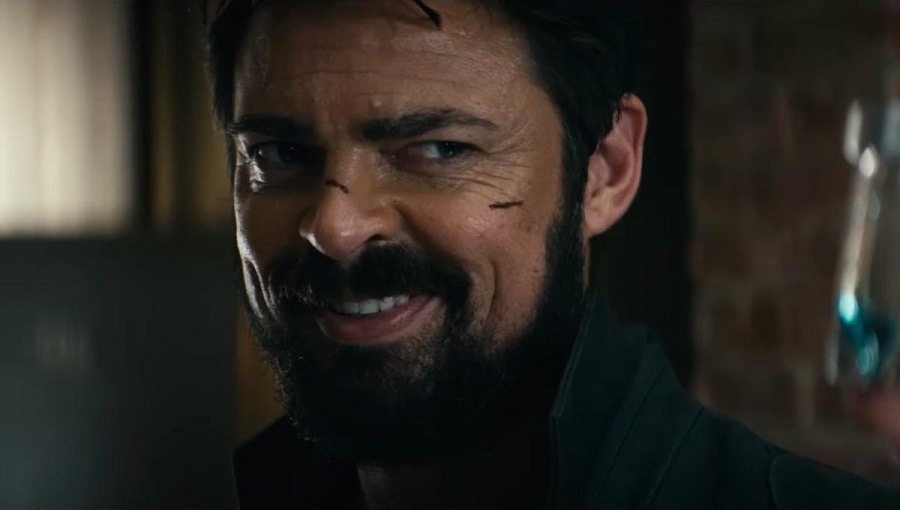 To close the list, we need to talk about Billy Butcher (Karl Urban), the rambunctious vigilante of The Boys. In the Amazon Prime Video Heroes series, the group of Seven is known for its combative stance towards dangerous villains. However, Butcher knows that this is all a facade and has personal issues to resolve with Homelander (Antony Starr), the team leader.

For this reason, he forms a group of anti-heroes, with the collaboration of Hughie (Jack Quaid), Frenchie (Tomer Kapon), Kimiko (Karen Fukuhara) and Leitinho (Laz Alonso).

Subscribe now to the Disney+ combo with Star+ at a special price so you can guarantee the best of both schedules without having to choose between one or the other!