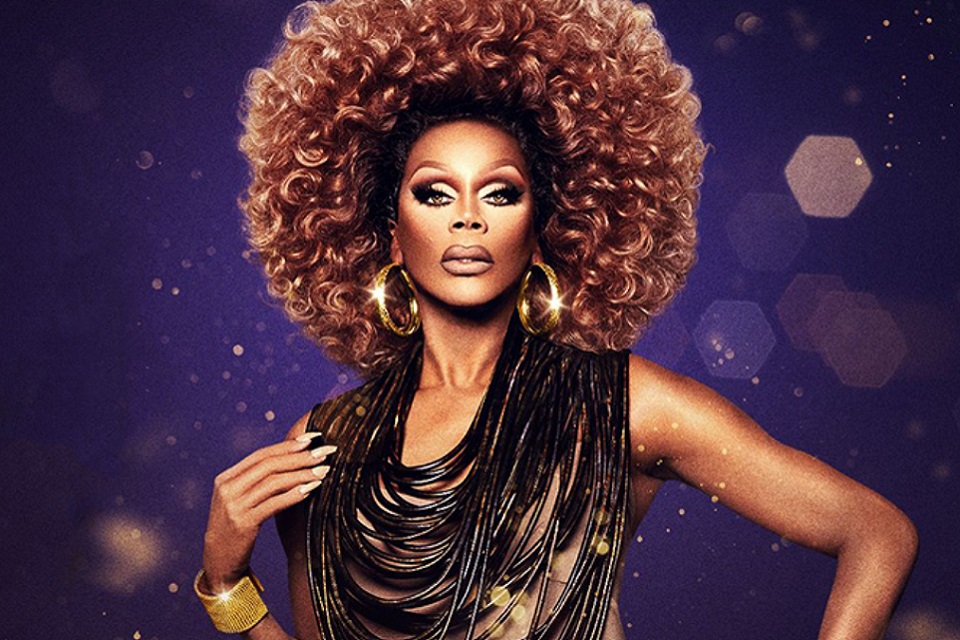 Today, there are more reality shows than ever and more and more they show a diverse and comprehensive cast.

Historically, however, reality has struggled to have more LGBTQ + representations. Although even some of the first reality shows, such as The Real World, had some members of the community, they did not make much effort to portray them.

However, in recent decades, it has become possible to see good LGBTQ + representativeness in these programs; check out the top ten: This Netflix reality show, a streaming service that continues to become a powerhouse in the genre, revolves around a couple who are about to get married and need to decide between money for their dream marriage and a new home.

The program featured different LGBTQ + couples in its episodes, something that is not so surprising, since streaming tends to have a different schedule. Also from Netflix, the series in the format of a dating program follows a single individual going on first dates with several people. However, compared to The Bachelor, for example, it tends to be more realistic and much more diverse, with different races, genders and sexualities. Although many of the programs on this list are dating or competition, this series is about the life and history of a single person. The innovative reality of TLC followed the life of Jazz Jennings, a transgender teenager dealing with the challenges of her age through the lens of a trans youth.

The series was a great example of this type of representation, especially since it first aired 6 years ago. 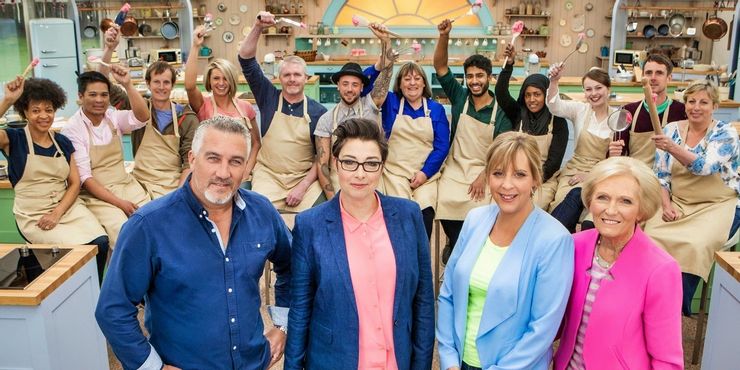 Bake Off is one of the most beloved cooking shows out there, so it’s a great example of a TV show that includes diversity without making it the focus. Many of the contestants are LGBTQ + and are there just being themselves and showing their arts and crafts skills. This HGTV success spans many seasons and follows couples and families as they try to find the perfect new home. While not focusing on LGBTQ + issues, many couples from the community are shown in the program who, again, can just be themselves, without scripts. Project Runway showed the skills of different fashion designers over the years and never shied away from including LGBTQ + competitors. Even the original presenter, Tim Gunn, is a member of the community.

It’s great that the series has never had a problem with a more diverse cast when it comes to sexuality, as many people in the fashion industry are LGBTQ +. This placement already references two programs in one, since the Queer Eye for the Straight Guy original was probably one of the first notable reality shows that really set many LGBTQ + people apart. However, the reboot made for Netflix manages to be even more popular and known today.

The program follows the Fab Five, all belonging to the LGBTQ + community, while helping different candidates to find happiness and joy in their own lives. If there is a program that comes to mind when thinking about reality shows with LBGTQ + representation, it’s RuPaul’s Drag Race. Although it has been a hit with the LGBTQ + community for a long time, it only gained mainstream success when it moved to VH1 and did many good things for visibility issues, especially drag.

two. Are You the One? 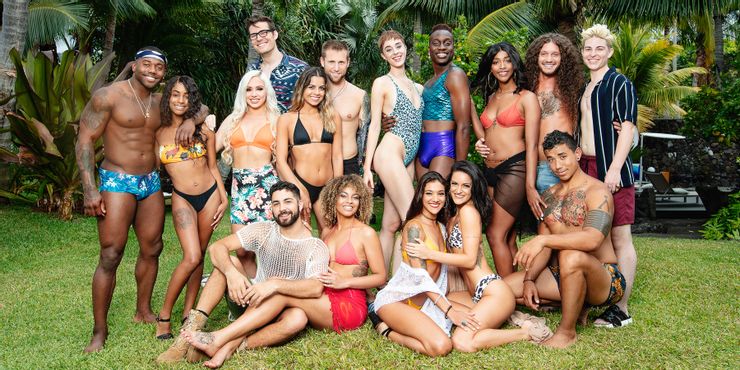 Although this dating competition is not always LGBTQ +, in season 8 the issue was highlighted, as it featured a sexually fluid cast, with competitors identifying with a wide variety of sexualities and genders.

The series was diverse, interesting and dramatic and the fans loved it. This will potentially pave the way for more and more dating programs with LGBTQ + people. The Circle is one of Netflix’s best-known reality shows. Very modern, the program makes its competitors interact only through social networks.

In the first season there were already LGBTQ + members, like Sammie, who identifies himself as bisexual. The cast of this reality was its most relevant element, at the same time as it was a modern example of all types of connections.