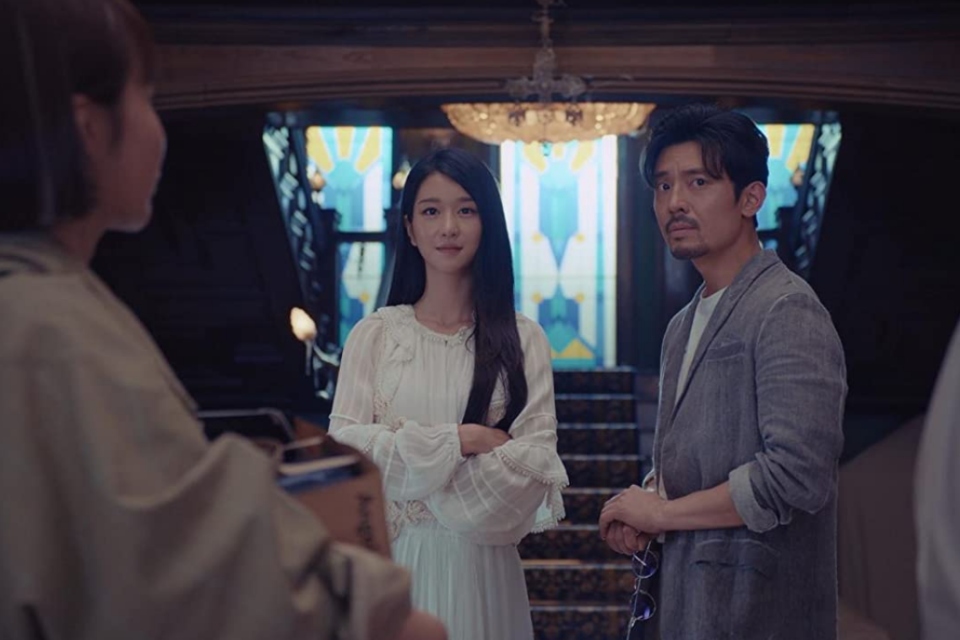 After K-Pop, now it’s time for the dramas to leave South Korea and take over the world. The series produced in the Asian country have been gaining more and more attention from the western audience, either due to the unusual plots, common in oriental narratives, or the curiosity of cultural differences.

If you want to know these productions, or are looking for a new option, below we present the 10 best Korean series, according to IMDb, to watch on Netflix.

Starting with a series for those who like zombies and period productions. Kingdom it takes place in the Joseon Dynasty and accompanies the Crown Prince who must face hordes of zombies to save his kingdom. It all started with a mysterious plague and now an entire nation is torn between conflicts and political interests, while the zombies threaten to wipe out whoever lies ahead. 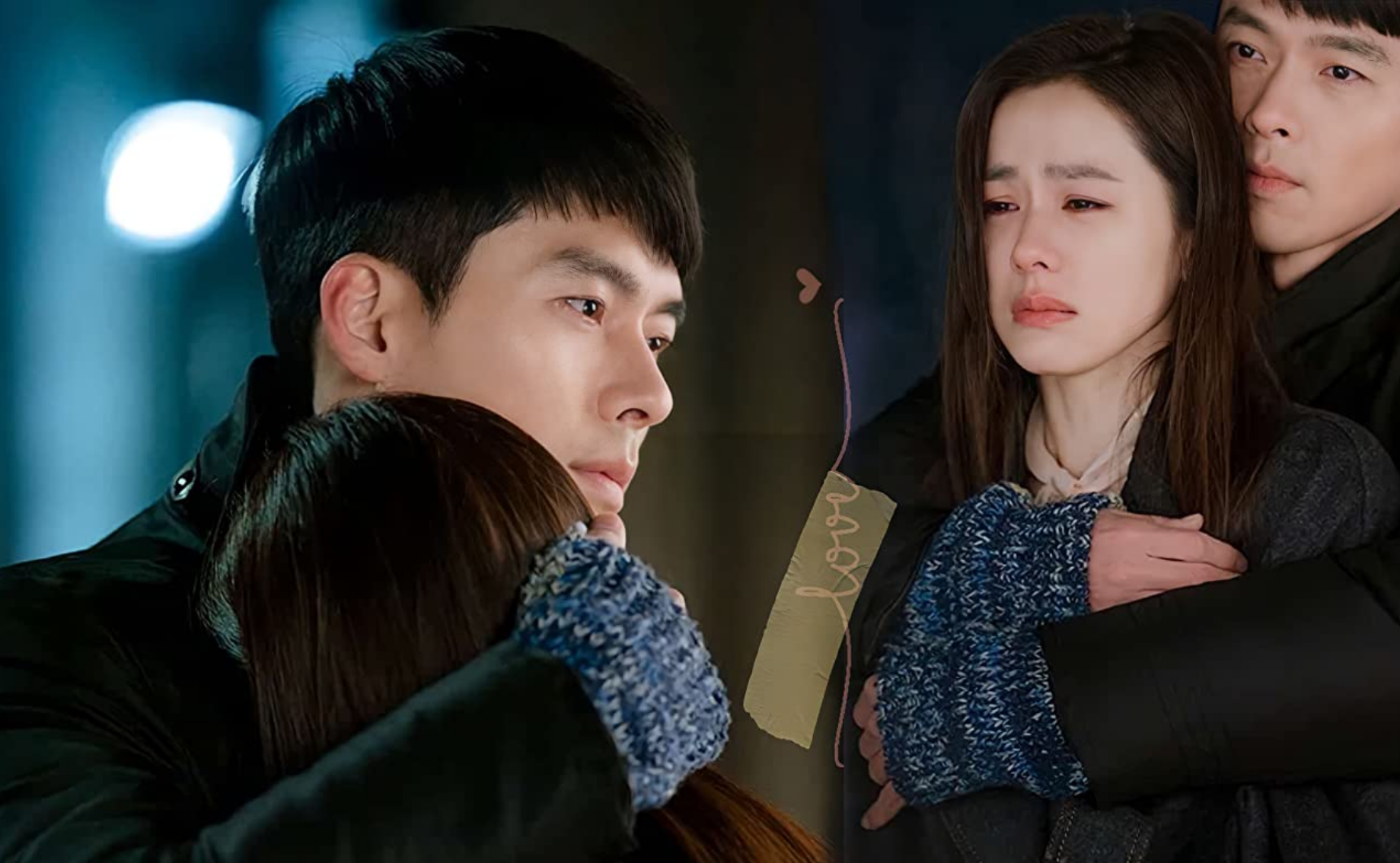 One of South Korea’s most popular series, Landing in Love mixes romance with comedy in situations very typical of the country. The plot follows a young woman who earns a lot of money from her inheritance and ends up getting involved with a military man who is in a village in North Korea. Treating the conflict between the two countries with a lot of humor, the series is a good option for those who have never seen a drama, but are interested in starting.

If you like Gray’s Anatomy, Casa, Lar or ER, Hospital Playlist it will surely please you. The series follows a group of five friends who work at the Yulje Medical Center. Among the routines in the appointments, the episodes show the conflicts they face, as well as their victories and defeats trying to save lives.

Mixing comedy with fantasy, Mystic Pop-up Bar accompanies a young man with special powers who is about to change the life of a woman who works in a bar and spends her nights giving advice to customers. The series is an adaptation of the webcomic Daum Twin Tops Bar. 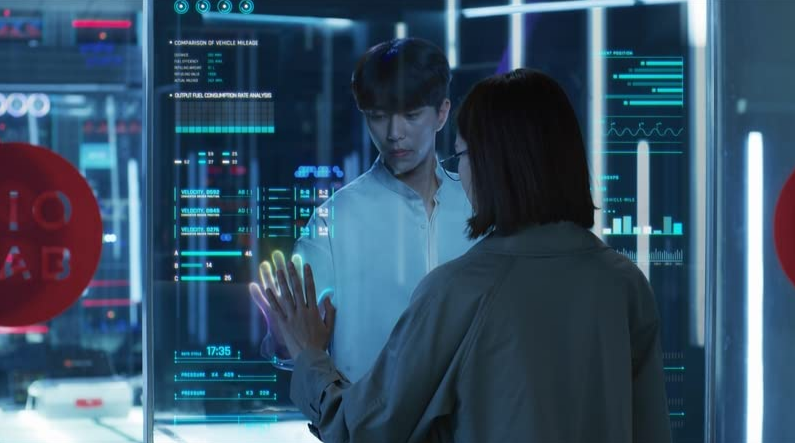 But if you think all dramas are romantic dramas or comedies, you need to know Holo, My Love. The series is a science fiction that accompanies a woman with prosopagnosia (facial blindness), which makes it difficult for her to see people’s faces. Increasingly removed from social interactions, she finds glasses with access to a personal assistance program through an artificial intelligence called A.I.Holo and in time both begin to become emotionally attached. 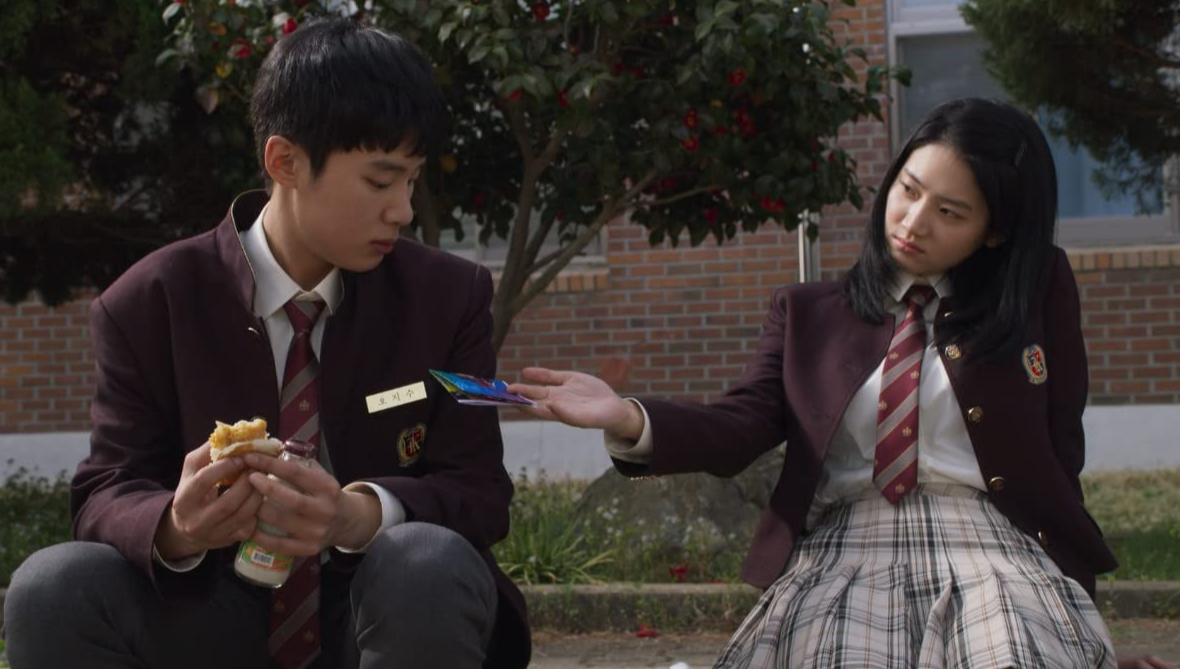 Focused on the public of legal age, Extracurricular accompanies a young man who shares his studies with a prostitution scheme that he controls. What at first seems to be a good deal, starts to get more and more complicated, especially after a colleague starts to interfere in the work, which generate increasingly dangerous consequences. 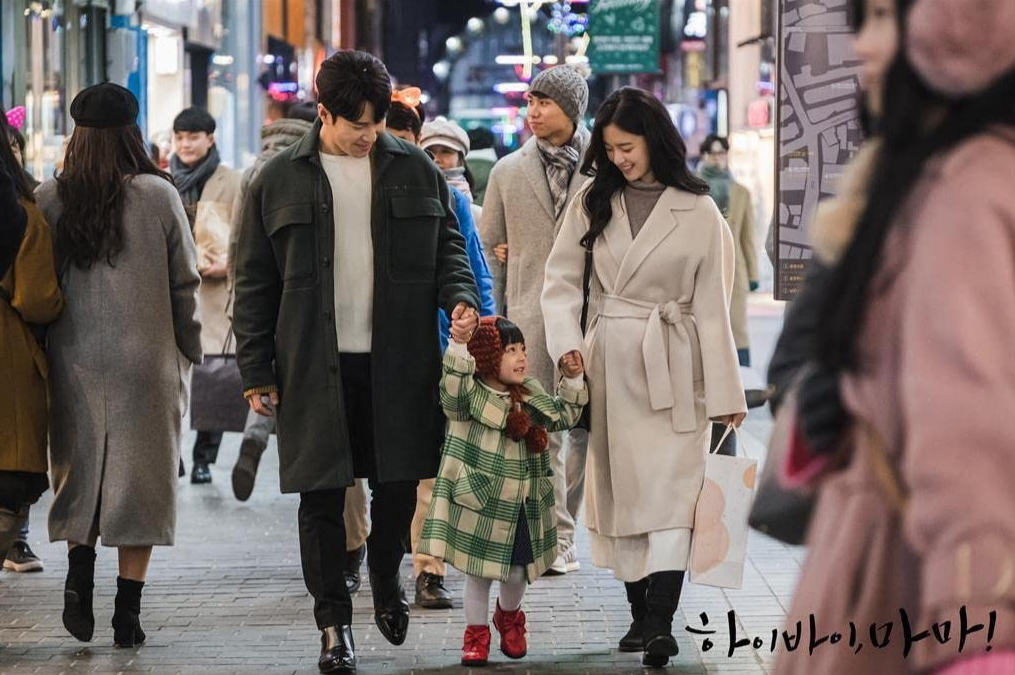 Another drama that mixes romance with drama, this series follows the spirit of a woman who died in a tragic accident, and now, like a ghost, is watching her family move on. However, when she was about to follow her path as a spirit, she is given the opportunity to return to live in her human form, and has 49 days to prove that she deserves a second chance.

It’s OK Not Being Normal

It’s OK Not to be normal.Source: IMDb / Reproduction

A drama with a more sensitive content, It’s OK Not Being Normal addresses mental health in a very direct way. The series accompanies a caregiver of people with mental disorders who constantly moves to another city due to the problems that his autistic brother has. In one of these changes, he meets an author of children’s books who is trying to reinvent himself after having staged a controversy, and this meeting will change the lives of both.

Memories of the Alhambra

Memories of the Alhambra.Source: IMDb / Reproduction

This is a series for those who like unexpected plots. She accompanies a CEO of an investment company that travels to Spain and ends up meeting a young woman who runs a hostel in the country. However, what seems to be just another novel, starts to get more complex, when the real and virtual worlds start to mix.

Itaewon Class follows a young man who had his life turned upside down after losing his father. A while later, he ends up in prison and, after serving his sentence, decides to honor his dream of building a restaurant with his father. Now, with the help of a friend, he leaves for Itaewon (Seoul’s gastronomic district), to continue with his plan.