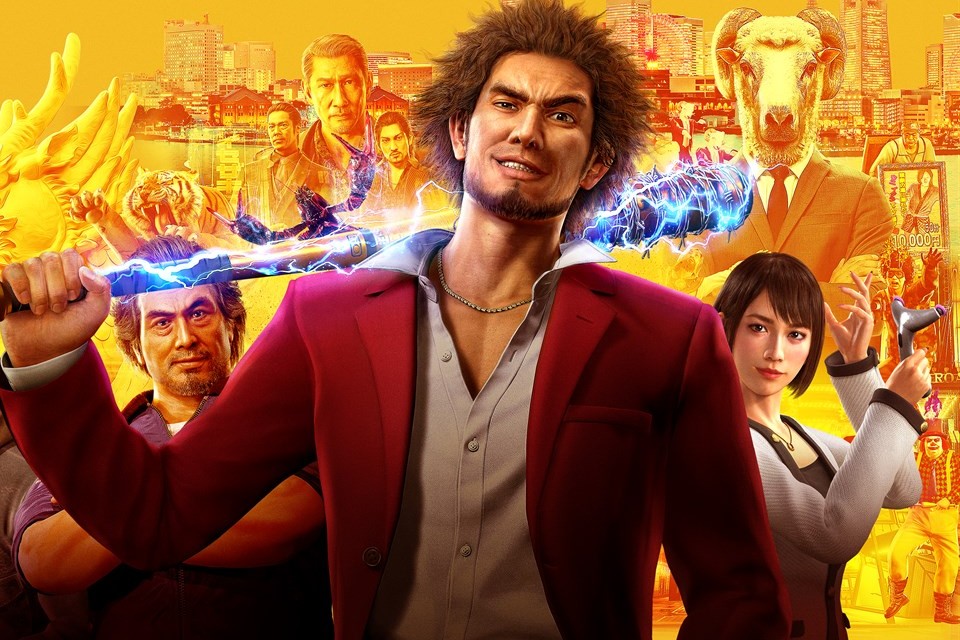 This year was not easy for anyone, but luckily we received several incredible game releases to help us over the past few months. Among them there were many successes that fully reached the high expectations of the fans, as The Last of Us Part 2, Animal Crossing: New Horizons and Hades.

The year was also full of surprises, with games launched without much fanfare, but which ended up winning hearts and minds across the planet – or at least great grades in analysis and captivating those who had the chance to try them out. With that in mind, we’ve listed ten major positive debuts of 2020.

The news started at E3 2019, when Ubisoft revealed the project to the world Gods & Monsters, an adventure with airs of Zelda: Breath of the Wild, very different from everything that was being done by the company. Just before its launch, a new surprise: the game had been renamed as Immortals Fenyx Rising. But the highlight was yet to come: despite pulling a lot of Zelda and assassins Creed in its open world, the game has a lot of charisma and its own identity and is one of the coolest adventures of the year.

two. Call of the Sea

Released for PC, Xbox One and Xbox Series X | S, the debut game from the studio Out of the Blue ended up taking an ungrateful responsibility and it fell to be one of the first great games of the new generation of Microsoft consoles in a year without so many exclusive launches, since Halo Infinite ended up being postponed. Fortunately, accompanying adventurer Norah as she explores an island and its various puzzles is extremely rewarding and a full plate for those looking for great games focused on narrative.

When it seemed that we had already seen everything that the battle royale genre had to offer, Spellbreak reached all the platforms of the old generation and showed how this way of playing can still be magical – literally! The great attraction is the attacks inspired by magic, their combos and different combinations of elements. The fluid gameplay and the great cartoon-style graphics give the right spice for a game that may not even have conquered the biggest fan base of the generation, but certainly worth the free download.

Codemasters tried a number of very different things in Dirt 5 and fortunately it was successful in almost all of them. Video game stars Nolan North and Troy Baker lent their voice to the fun career mode, which tells the story through podcasts, and the whole presentation of the game is very fun and relaxed. But the cool thing is that the title turned out to be a great crossgen, as it runs with several graphic improvements on the new consoles and gives a visual show. PS5 gamers can even enjoy different races thanks to haptic feedback and adaptive triggers from the DualSense controller.

Few trends are stronger in modern video games than the genre known as soulslike, with games inspired by the latest ideas from developer FromSoftware. In a saturated and uninspired market, it was a great surprise to discover that Mortal Shell he did his homework properly and delivered a game worthy of his greatest inspirations. If you like director Hidetaka Miyazaki’s titles, it’s worth keeping an eye on this one.

Minecraft made its fame as an extremely creative construction and survival game and possessed an almost infinite potential, large enough to generate derivatives in other genres and succeed in them as well. After the fun adventures launched by Telltale Games, Double Eleven helped Mojang to pioneer dungeon crawler and hack and slash in one of the most fun co-operative multiplayers of 2020.

The biggest surprise of this game inspired by the acclaimed animation by Genndy Tartakovsky is that, unlike so many licensed slot games with successful designs, Valhalla Game Studios managed to launch an extremely fun and competent hack and slash. It is very worthwhile for those who are fans of the original design.

With a mix of elements of RTS and adventure, the big attraction here is the strong story, which was nominated in the category of best narrative at The Game Awards 2020. In the plot, we took control of 13 high school students in a version from Japan in the 1980s, but with futuristic airs and mixing battles against giant monsters and robots. Few people played, but practically everyone who had that opportunity loved the story.

Yakuza: Like a Dragon it is almost a “schrödinger surprise”, because at the same time it is an obvious success and quite a surprise. For fans of the series, it is clear that the expectation was already as high as possible, and everyone imagined that SEGA would bring an adventure to the height of the Kiryu saga, which ended in Yakuza 6. Like Yakuza it’s still a relatively niche series, there are always potential new fans waiting to meet you. If that’s the case, take the opportunity to head over to the new narrative, which includes more RPG elements than any other title in the franchise.

We’ve seen all kinds of characters in a game, but it’s not every day that we can control a shark, is it? In this action and RPG game, you start out as a baby shark who needs to take revenge on the hunters who killed his mother. As you develop your skills and progress through the story, you age and become an even more lethal killing machine. You don’t find much more creative premises than that out there.

Now how about telling us in the comments which game surprised you most in 2020? And which one do you think will surprise you next year?