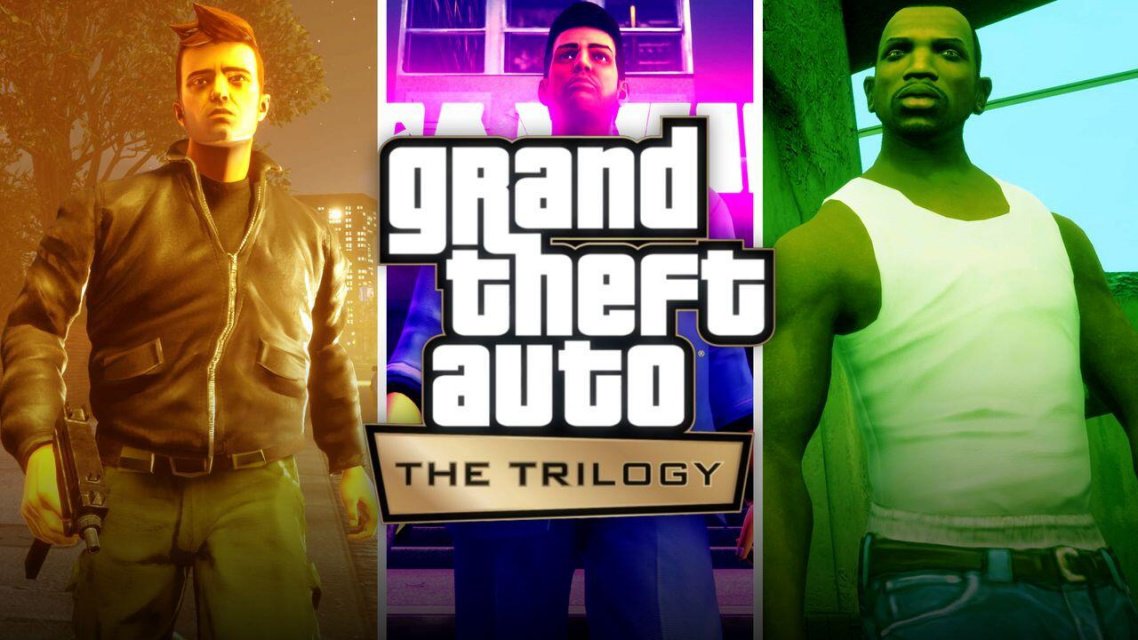 Since the release of Grand Theft Auto 3, leaving the 2D visuals and moving to a world with environments and characters in three dimensions, the series amassed a huge legion of fans and became one of the most popular in the gaming world.

Since then, the franchise has gained several new releases, such as the ubiquitous Grand Theft Auto V, and re-releases as the coming collection Grand Theft Auto: The Trilogy – The Definitive Edition, scheduled for release on November 11 this year.

While you’re waiting to enjoy these Rockstar Games classics again, we’ve separated 10 games similar to GTA for you to play anytime and anywhere on your mobile or tablet.

With over 60 missions and lots of random events, Gangstar Rio: City of Saints is one of the best games on our list and allows players to explore five neighborhoods in Rio de Janeiro. It is possible to visit scenarios such as beaches, slums and commercial areas in this game that should really please fans of the series Grand Theft Auto.

Gangstar Rio: City of Saints has versions for iOS and Android.

In Grand Crime Gangster, players must break out of jail and explore the open world to fight mob bosses, motorcycle gangs and corrupt secret agents, all to clear their name.

Grand Crime Gangster is available for Android phones and tablets on the Google Play Store.

Probably one of the best clones of GTA available for mobile phones, in this open-world RPG, your goal is to take on the mafia cartels as the leader of a Las Vegas gang. The game has a neat look, courtesy of the Gameloft team, especially for a game released eight years ago.

Gangstar Vegas: World of Crime can be found in the iOS and Android app stores.

In this “real life gangster simulator”, your goal is to dominate the criminal underworld in an open world full of challenges like rival gangs, mobsters, racing and corrupt cops. It is possible to unlock different equipment, such as clothes that give the character some special powers, making the gameplay even more fun.

Supporting multiplayer with up to 200 players, MadOut2 Big City Online offers an experience in style GTA in an open world set in Russia. The game map is approximately 10 km² full of missions to complete and cars to steal.

Another game very similar to GTA created by Gameloft is Gangstar New Orleans, which like the other games in the series features beautiful visuals, good controls, decent story and is quite fun. Set in New Orleans, the title puts players in control of a gangster who must become a crime legend.

Gangstar New Orleans is available for iOS and Android devices.

Perhaps one of the funniest games on the list, Payback 2 it ranges from tank battles to helicopter races. You can take on other gangs and drive cars in around 50 campaign missions, and you can play online with friends and strangers.

The game also allows the creation of custom events, with seven cities, nine game modes and many weapons and vehicles available to players.

Payback 2 has versions for Android and iOS devices.

While GTA 6 is not enough, how about enjoying a little action in GTT6? The sixth edition of this clone of Grand Theft Auto it gets away from the crime theme and leans a little more towards life simulator. Here, in addition to completing missions, you must get your driver’s license, rent a house and even work as a police officer, driver or helicopter pilot.

Go To Town 6 is available for Android.

In this “Ghetto Gangster Real-Life Simulator”, players must complete missions to climb the leaderboards to the top of the criminal world. The game is free, has RPG elements and 3D open world.

If you want to give a chance to Real Gangster Crime, the game can be downloaded for Android from the Google Play Store.

With a very modest look, this clone of GTA puts players in control of a mobster on missions in the city of Miami. It is possible to explore the open world and interact with NPCs, steal cars and rob banks, for example.

Miami Criminal Life is available from the Android and iOS app stores.