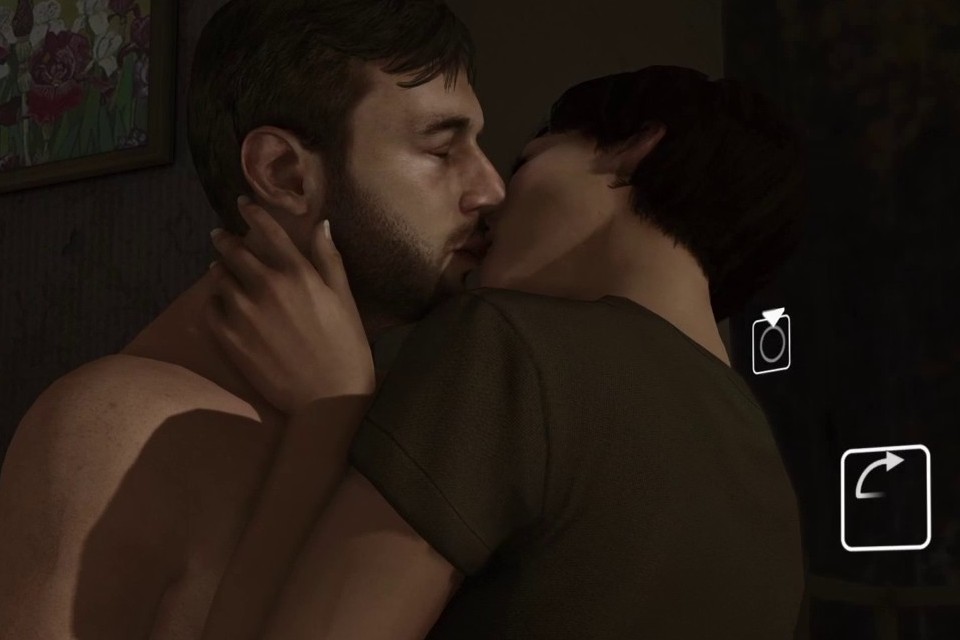 Video games have already matured a lot as media and tools for telling great stories, and this has allowed developers to bring more adult themes and scenes into their projects. This naturally opened the door for sex scenes to help tell the stories and increase players’ immersion, as many titles offer multiple romance options throughout their campaigns.

With that in mind, we’ve prepared a list of 10 games that feature sex scenes throughout the gameplay, with scenes that you can watch without having to install mods or external sources. We also avoid pornographic titles or focused on heavier themes that go beyond consensual sex between adult characters, but it is good to remember that the content of the videos below is only recommended for adults!

The journey of the wizard Geralt of Rivia is full of captivating characters and many options for romance along the way. It is possible to get involved with different women and see different scenes if you make the appropriate choices of dialogue, but it is good to think carefully about what you are doing, since your choices have consequences for the unfolding of the plot! Check out how the romance with Triss Merigold unfolds:

BioWare did a great job throughout the trilogy Mass Effect for allowing Commander Shepard to get romantically involved with his team aboard the Normandy ship. It is possible to relate to different species or to have a relationship with the same sex if you want, and romance options are almost always consummated with a sex scene. Here you can see a compilation of all of them:

CD Projekt Red’s latest game addresses sex in three ways: there are mandatory sex scenes throughout the campaign, when we learn about rocker Johnny Silverhand’s past, but we can also participate in side missions to develop our relationships with other characters at will . If you are more futile and to the point, you can also pay for professional service on the street to see sex scenes faster. All of this is shown on video here:

Rockstar was never exactly subtle in the skits made throughout the franchise GTA, and sex with comical airs appeared more and more without moderation as new games were released. Sometimes it can be part of history or side missions, but you can also explore the most diverse adult clubs on your own in search of some fun. This video shows all the sex missions in the franchise:

When Quantic Dream launched the interactive drama Heavy Rain exclusively for PlayStation 3, many people were impressed by its graphics, mystery and atmosphere very similar to those of a legitimate detective film. At the time, her strange sex scene went a little unnoticed, but today she is a popular meme and ends up being best remembered for the artificiality of the interactions and how unnatural the romance between Ethan and Madison is:

For a slightly lighter and more fun option, we must mention the classic “Oba-oba” present in all games of the franchise the Sims! This term is obviously the name of sex in the game and represents one of the best ways to increase the bond between two Sims, in addition to serving to increase your family. The video below shows how the Oba-oba scenes have progressed over the generations:

At the end of a campaign with huge doses of action, Far Cry 3 surprises players with an ultimate choice that directly branches their narrative. Without delivering any major spoilers, in one of the ways you are “rewarded” with a sex scene and soon after with your well-deserved “reward” for cheating on your friends. Look:

Before reinventing the franchise Doom in 2016, Bethesda launched a reimagination of Wolfenstein by the hands of MachineGames. The game showed how it was possible to enjoy the atmosphere of hardcore frenetic action of the old computer shooters and, at the same time, add more modern features. In case of Wolfenstein, the story was better worked between the phases and time was left even for a romance between the protagonist William “B.J.” Blazkowicz and Anya Oliwa:

Above, we praise BioWare’s work in the franchise Mass Effect, but who played Dragon Age he knows that the studio also did very well in medieval fantasy, where he invested a lot in the choices of dialogue and moral systems well advanced by the standards of the time. In the video below you can see all the romance scenes with Alistair, Morrigan, Leliana and Zevran:

Love can flourish even in a post-apocalyptic world, as has shown us well Metro: Last Light! After facing mutant monsters and a myriad of challenges spread across his very atmospheric world, young soldier Artyom can at least take some joy out of his relationship with Anna:

Have you seen all these scenes? What is your favorite video game moment? Comment below!