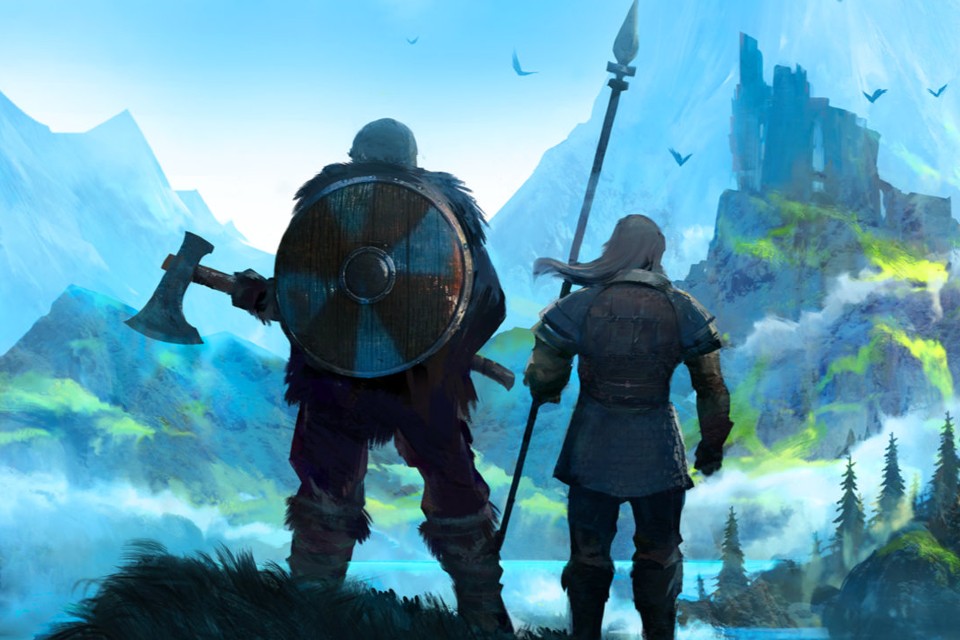 The video game industry has been constantly changing since its origin, but today it is experiencing one of its most unpredictable and interesting moments. With the advent of the internet, social networks and digital influencers, many games end up becoming a fever even without major marketing campaigns, or even after weak launches that have been beaten by the general public.

Nowadays word of mouth, Twitch streams and even memes may be enough to catch a modest budget game and make it a fever that lasts for months or years! Check out our list below with 10 unlikely hits, great games that exploded in popularity almost as if by magic!

Innersloth’s little game was so successful that the traditional prize pool The Game Awards needed to adapt its rules in 2020, allowing the 2018 game to compete even after the deadline for registration. Their social experience with very simplified gameplay was one of the most talked about topics of the past year and even politicians took advantage of the game’s popularity to participate in live matches and try to reach a new constituency!

Battle Royale is one of the most popular genres of recent years, but few imagined that a version in scavenger hunts in the best style Faustão Olympics would become one of the most talked about and downloaded games of 2020! For months, no multiplayer title has dominated the gamer discussion so much, going so far as to cause instability and difficulties in accessing the game’s busy servers!

In early access since late 2013 and launched in early 2018, Rust already called some attention for mixing elements of DayZ and Minecraft, having to collect materials to survive a multiplayer journey. After many technical improvements – which continue to be applied to the game even today! – the game reached 2021 as one of the most popular and beloved titles on Twitch.

Among all the games we list, this is the most recent and almost a guaranteed bet of ours. After all, the producer Devolver Digital specializes in launching indies that are booming in popularity, and Loop Hero is already starting to win good numbers among the streamers! The idea here is to build decks in a practically infinite adventure, since no game is the same as the previous one. Joining elements of strategy with a high replay factor is usually a great combo, and we hope this game will explode even more in the coming weeks!

Soulslike games from From Software helped make other high-difficulty titles more popular, so from time to time digital influencers discover little indie gems capable of entertaining their viewers thanks to their trial, error and learning mechanics. Launched in 2019, the Nexile project can be purchased very cheaply on Steam and to this day it attracts thousands of daily viewers willing to see their favorite content creators miss a few bounces live.

Since its first Alpha tests in 2016, the game from Russian studio Battlestate Games already seemed to have a lot of potential thanks to its focus on more realistic combat mechanics, perfect for the most hardcore PC players. More in the line of military-style simulators WEAPON, the title always ranks among the most played on Twitch and wins more and more players with each update with new features!

It was no accident that we put Valheim on the cover of this list. Despite entering ealy access only in February 2021, it took just under a month for the game to explode in popularity and become a phenomenon! Today, Valheim is one of the most downloaded and commented games in the world, quite an achievement if we take into account that it was produced by a team of just five people. The secret to success was the addictive mix of elements of sandbox with survival, a sure formula that guarantees a lot of fun for both those who play and those who watch the streams.

This is another case of a very old game that ended up becoming more popular with each passing year, until it burst. Here, it is possible to create your own games and adventures, but interestingly the platform did not attract as much attention when it was launched in 2006. A more loyal base began to emerge only at the beginning of the following decade, with YouTubers discovering that it is a promising niche to produce content, until it exceeded the mark of 160 million active players in 2020. It is one of the most popular video games on the internet!

Farm games have been present on consoles since the days of the Super Nintendo, when the first game of the franchise Harvest Moon (now renamed as Story of Seasons) won its share of the market. From then on, dozens of sequences were released throughout all generations, but it was the tribute developed by Eric Barone that ended up becoming a fever. Embracing the best traditions of the genre, Stardew Valley it became the definitive farm game and still dominates the popular imagination.

Certainly the oldest game among all those listed here, since its origins date back to the 15th century, chess ended up becoming a great success among streamers recently thanks to the success of the series The Queen’s Gambit, gives Netflix. By taking competitive chess into the spotlight, several online chess apps and games have started to attract thousands of spectators to video games too!

Did you already know and play all these titles? What’s your favorite? Tell us in the comments below!