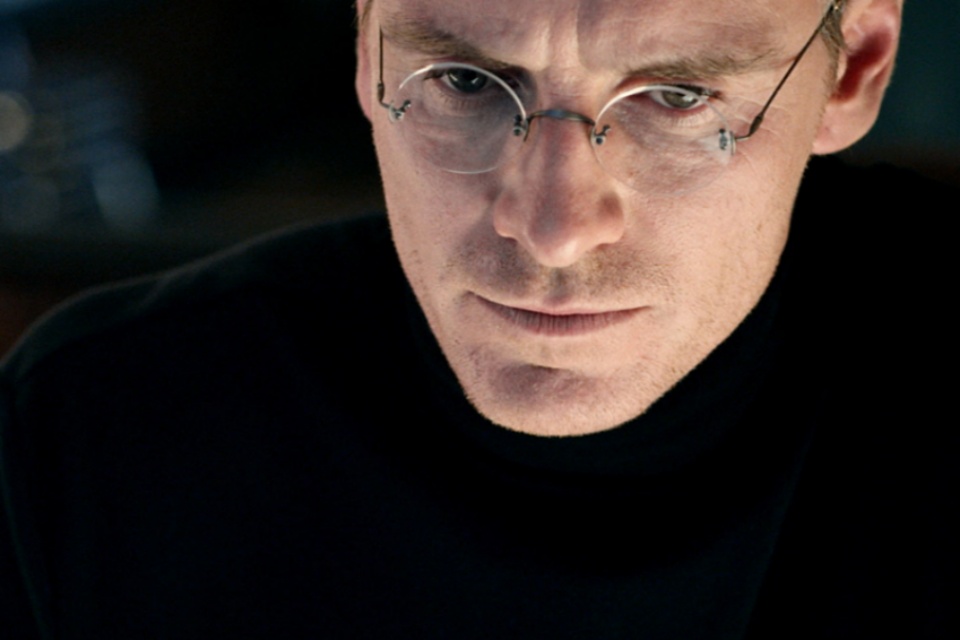 Thinking about entrepreneurship, but are you without motivation to start? Watching movies and series with inspiring and overcoming stories is an interesting tip for having good ideas and starting your own path in the business world.

The following is a list of 10 entrepreneurship films available on Netflix, with surprising stories and good moments of reflection. But first, it is worth remembering that the streaming catalog changes frequently, that is, some of the titles may no longer be available in the future.

10. The Man Who Changed the Game

Brad Pitt is the manager of a low-resource baseball team that develops an innovative technique to make the team achieve unimaginable results against powerful opponents. It is an inspiring story for those who want to do more with less.

Based on facts, the film follows the employee of a small law firm that decides to investigate the city’s water contamination and sue the company that caused the problem. The story highlights the importance of not giving up on your goals, even in the face of giant obstacles.

In this feature, we met Howard Hughes (Leonardo DiCaprio), who became a millionaire at the age of 18, thanks to the inheritance left by his father. With the money, he invested in the film industry, becoming a successful businessman and director.

While investing in his career, he continued to dedicate himself to aviation, one of his passions, and also fought a battle against obsessive-compulsive disorder (OCD), showing how it is possible to overcome obstacles to achieve great things.

7. Tony Robbins: I am not your Guru

The documentary goes behind the scenes of the busy seminar held annually by writer and speaker Tony Robbins in Florida (USA). Considered a guru in the business world, he shows some of his unorthodox techniques to help anyone who wants to get along in entrepreneurial life.

6. The Boy Who Discovered the Wind

The production is about a young man from Malawi who is tired of watching people in his village starve to death. Inspired by a book, the boy of just 14 years built a wind turbine to facilitate the growing of food on site.

The feature shows the importance of believing in your projects first, then seeking support and investment, in addition to highlighting how essential it is to listen to others.

5. Fyre Festival: Fiasco in the Caribbean

Fyre had everything to be one of the biggest music festivals of all time, a luxury and exclusive event. But something went wrong and the party turned out to be a fiasco, ending up with people trapped on an island and lots of problems.

This documentary shows that having good planning is essential. The event also brings an important reminder to beginners, regarding promising what you cannot keep.

A young man with a great ability to disguise himself, Frank Abagnale Jr. was constantly practicing millionaire scams that led him to become the most successful bank robber in the United States. But how can the story of a con artist be interesting to anyone who is going to open a business?

In a way, the film exemplifies the entrepreneurial journey, addressing creativity to solve problems, the importance of being persuasive, perseverance and a business vision.

An inspiring film for entrepreneurs, Coach Carter brings a basketball coach known for his rigidity, placing academic performance above sports performance. Their controversial decisions are not always pleasing, leaving the team’s continuity at risk.

In addition to motivational and leadership speeches, the plot also deals with topics such as skills training, the practice of feedback, the support of leaders and the use of performance indicators.

2. The Theory of Everything

In this biopic by the astrophysicist Stephen Hawking, we get to know the story of one of the most renowned scientists in recent decades. At the same time that he makes impressive discoveries, he must deal with a degenerative motor disease with the potential to put an end to his trajectory.

Hawking’s determination and overcoming capacity serve as inspiration for entrepreneurs who are facing great difficulties and thinking about giving up their dream.

In a list of films for those who want to undertake, there must be a film that tells the story of Apple co-founder Steve Jobs, known for revolutionizing the personal computer and cell phone industries, among others.

Launched in 2015, the title starring actor Michael Fassbender addresses some important moments in the life of the inventor. Among them are the Macintosh launches in 1984 and the iPod in 2001.