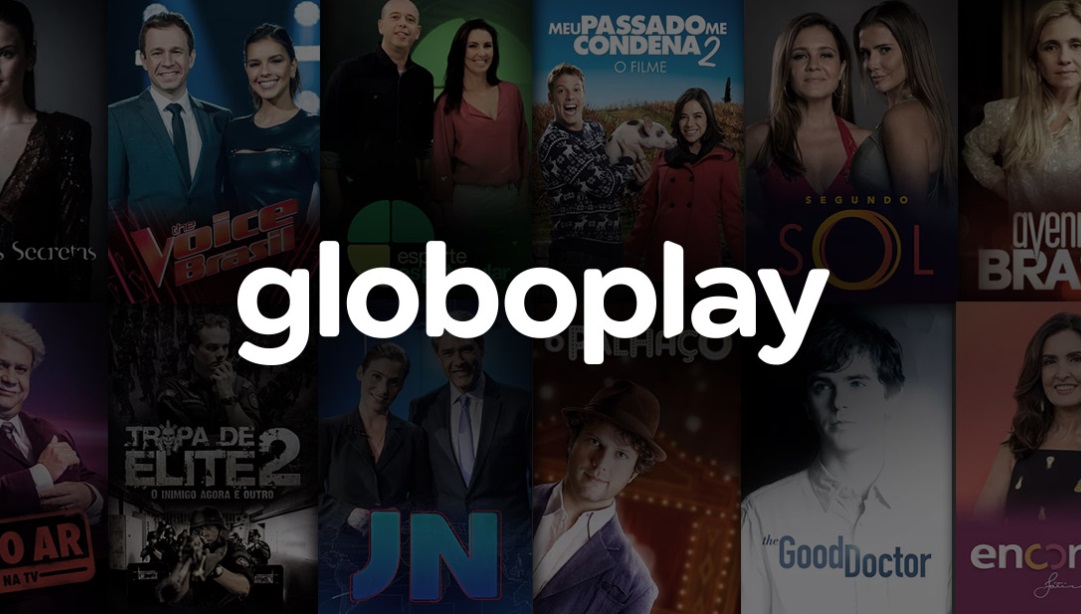 Globoplay is the streaming service of Grupo Globo, concentrating not only the catalog of the live television channel and excerpts, but also series, films, programs and soap operas.

Apart from partnerships with other companies, there are still original productions and the possibility to subscribe in the form of combos, gaining access to more content for a lower price.

And, in addition to releases, the platform is the space for those who like old soap operas and want to review – or get to know, if it is not from the time of the exhibition – great plots with a starred cast and scenes that have become iconic. Next, check out a selection with some suggestions for new subscribers to start enjoying the collection.

“Kubanacan” it could go unnoticed over the years, but it has gained the status of “cult” on social networks. The phenomenon is not by chance: the story full of twists and turns takes place in a fictional Caribbean country that is experiencing a military dictatorship.

The protagonist is Esteban (Marcos Pasquim), the “Pescador Parrudo”, who arrives at the place with amnesia and lives many adventures and loves – even with the actor playing more than one version of himself. The cast also features Danielle Winits, Vladimir Brichta, Humberto Martins and Adriana Esteves.

The story that addressed the ethical dilemmas of cloning, a theme that was in evidence in the early 2000s, was an absolute success in the original exhibition and is well remembered today. 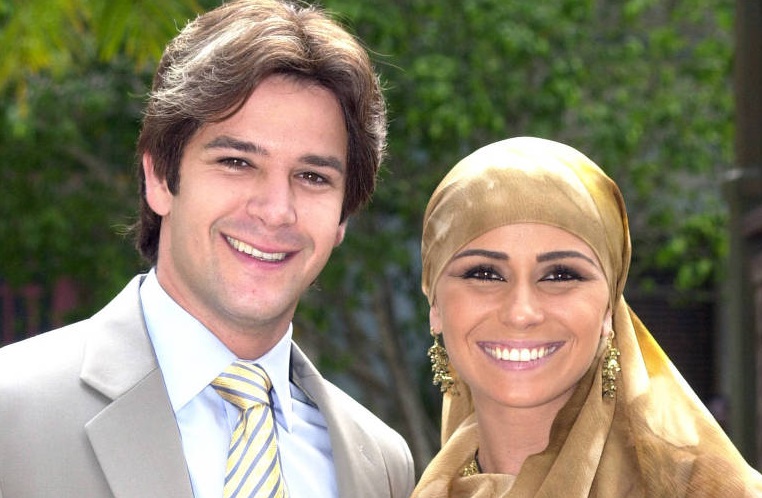 In the plot, Murilo Benício lives the twins Diogo and Lucas, in addition to Leo, the clone made by Dr. Albieri (Juca de Oliveira) who gives the name to the production. The accessories used by the character Jade (Giovanna Antonelli) became fashionable and Morocco, where part of the plot takes place, gained fame among Brazilians.

“The Wild One” it has a synopsis that starts conventional, with a forbidden romance between members of the rich and rival families Mendonça and Albuquerque. But the scenario of all this is Greenville, which emulates a British style and funny characters, like the villain Maria Altiva (Eva Wilma).

The opening, full of special effects, was remarkable. And this is also the soap opera by Cadeirudo, a creature that attacks women at night and was the nightmare of many viewers at the time.

Originally aired in 1988, “Anything goes” it is the novel of the famous mystery “Who killed Odete Roitman?”, which stopped Brazil in the revelation chapter. The moment of inflation and changes in government in the country inspired the story, which talks about corruption and ethics. 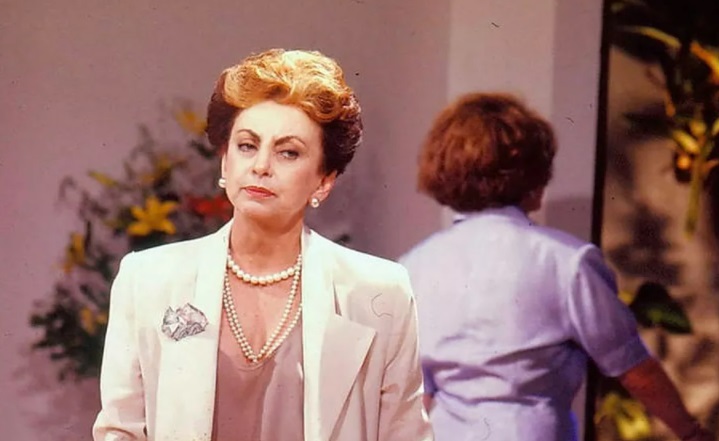 In “Sassaricando” the character Aparício Varela (Paulo Autran) is widowed and “starts to lead a life full of sassaricos” – that is, maintaining several flirtations at the same time, trying to hide the cases. 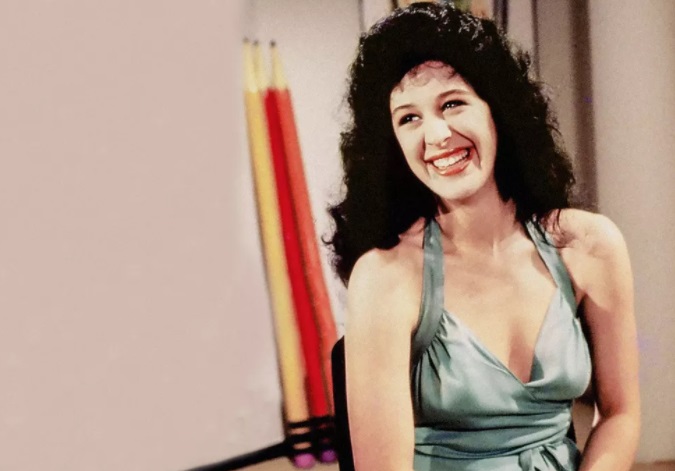 Loaded with comedy, the novel features Tônia Carrero, Cláudia Raia, Irene Ravache, Maitê Proença and Diogo Vilela, among other stars. Decades later, the novel was remade under the name of “Let there be a Heart”.

Success in 1991, “Vampire” tells the story of a city that receives a group of vampires as new inhabitants. With a mixture of horror, comedy and romance, she even had a scene that referred to Michael Jackson’s “Thriller” video. The cast features Cláudia Ohana, Ney Latorraca and Reginaldo Faria. 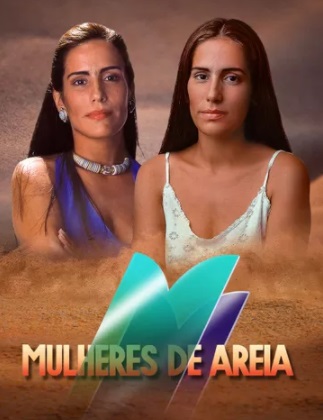 Success of 1993, “Sand women” is the soap opera by the twins Ruth and Raquel, with completely different personalities (and both lived by Glória Pires), in addition to the also iconic Tonho da Lua (Marcos Frota). This is a case in which the classic soap opera itself is a remake of an even older production, shown on TV Tupi in 1973.

The soap opera “The Well Beloved” it came out in 1973, but deals with timeless political issues and that is valid even today. Based on the work of Dias Gomes, it takes place in the fictional city of Sucupira, which is led by the ambitious mayor Odorico Paraguaçu (Paulo Gracindo). 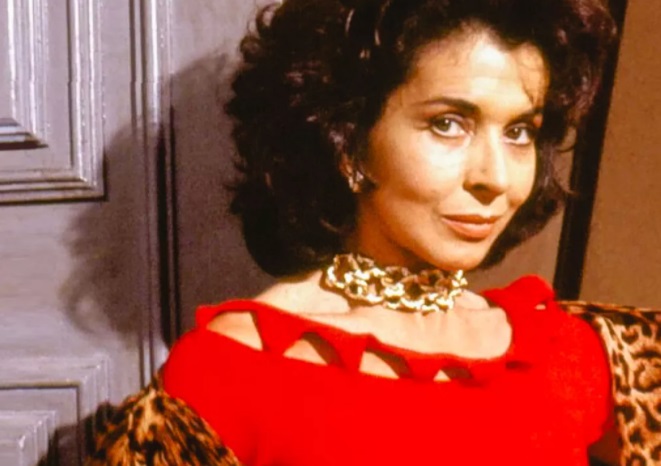 The soap opera “Tieta”, from 1989, consecrated the history of the city of Santana do Agreste and one of its most illustrious residents, Tieta (Betty Faria) – who returns to the place where she was expelled by her own father to take revenge on the inhabitants. The story is inspired by a work by Jorge Amado.

10. The Savior of the Fatherland

“The Savior of the Fatherland”.Source: Globoplay

Many people who have never seen “The Savior of the Fatherland” at least he knows the figure of Sassá Mutema, a character played by Lima Duarte. In the story, a cold man becomes the target of a city and suffers from the ingenuity in dealing with various situations, but begins an exemplary turnaround. The cast also has Maitê Proença, Francisco Cuoco and José Wilker.