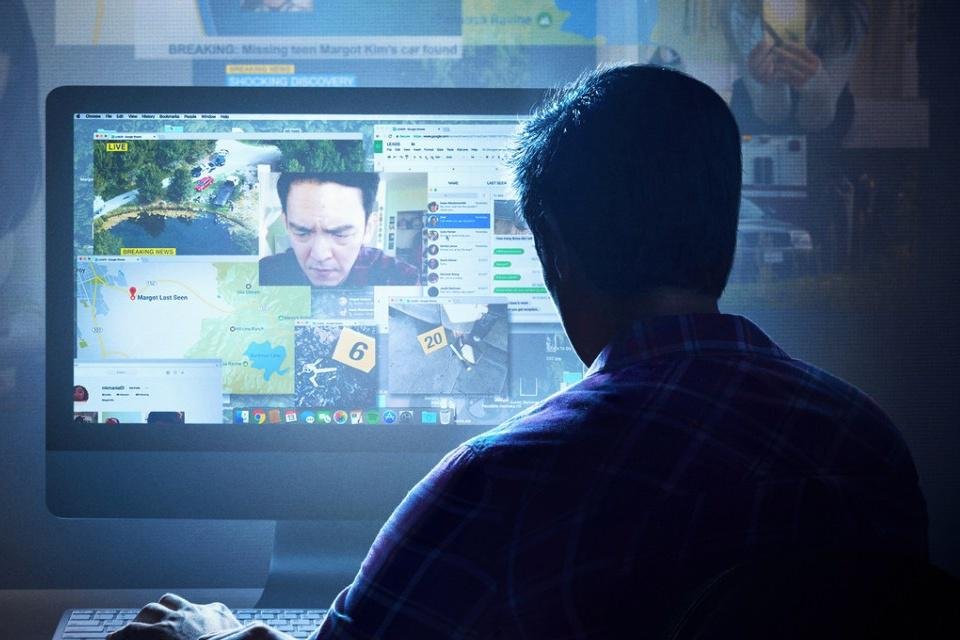 The found footage genre films are those that portray a screen or camera recording, serving as a narrative resource widely used in horror movies.

This style of filming brought a new representation of diverse stories to the big screen and continues until today in the era of streaming, not just limited to the horror genre for the creation of great works.

To help you make a real marathon of works in this genre, we have separated the 10 best films in this style of shooting. Check out! 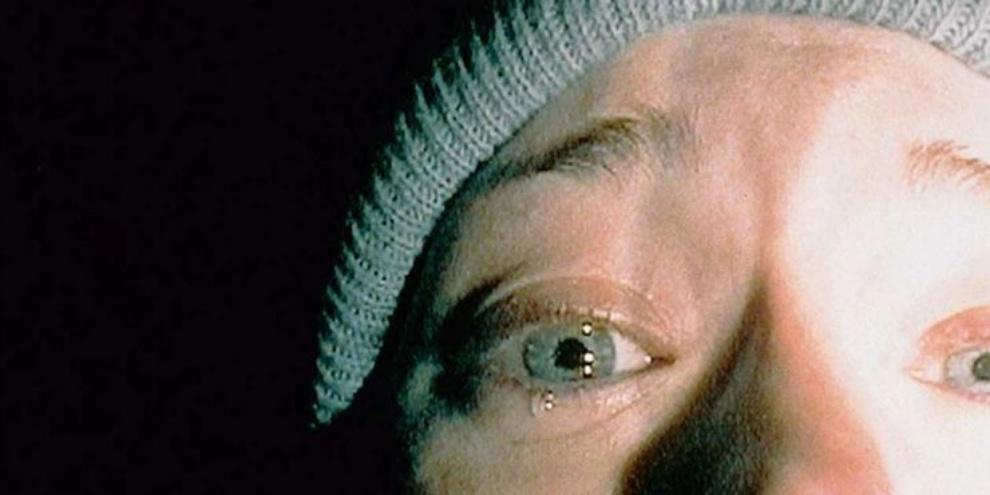 the blair witch is a classic of horror works and was responsible for bringing a great highlight to the found footage genre, showing a new way of showing scary plots.

The film follows a group of friends who head into the depths of the forest with their cameras to document the supernatural legend of the place and discover all the truths of the stories told. 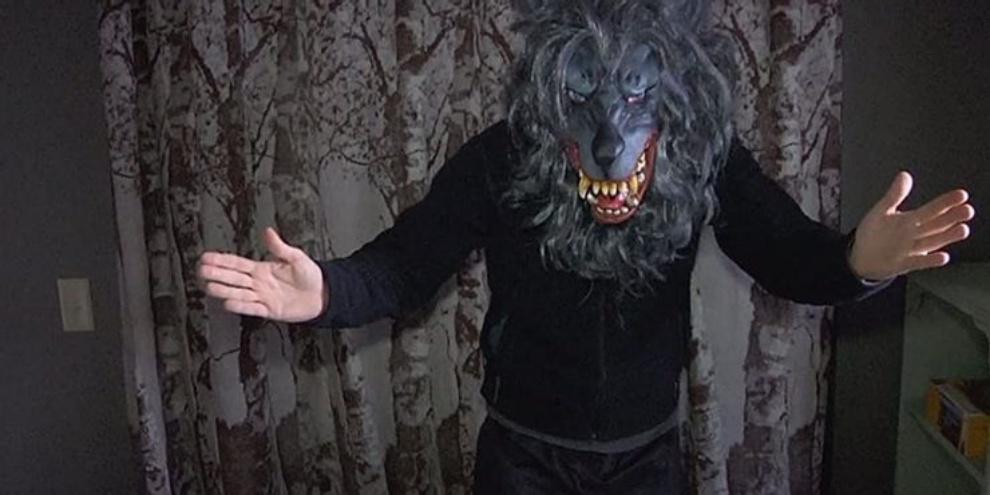 A movie Creep is a great example of this genre with a somewhat intriguing twist and has become quite popular with horror and suspense fans.

The story told is of a cameraman who was hired to document a day in the life of a man named Josef and, during the course of the plot, it is shown that the man is far more dangerous than he appears. 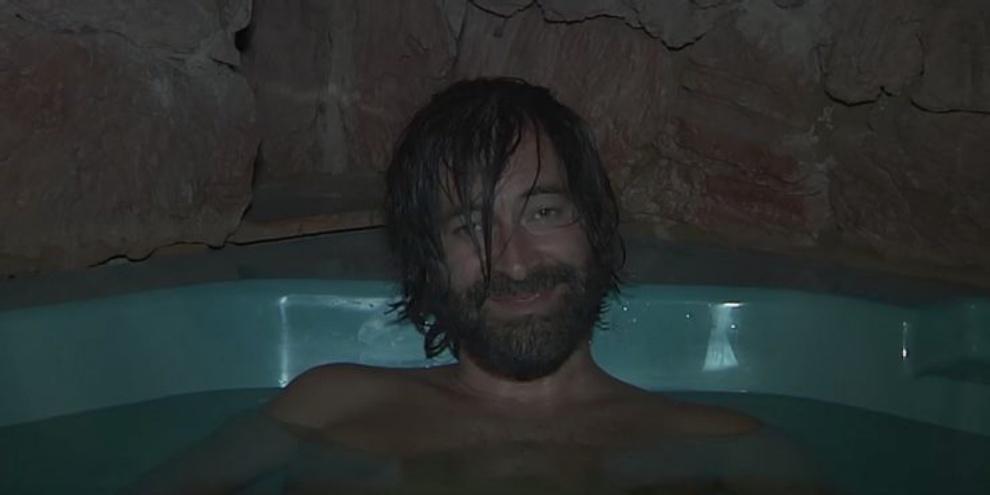 Despite being the sequel to the movie Creep, the work achieved great prominence and became even more famous than the original horror, following the same line of exhibition of the genre.

Now Josef is under the name Aaron and finds himself in a personal crisis trying to connect with a stranger in the plot. 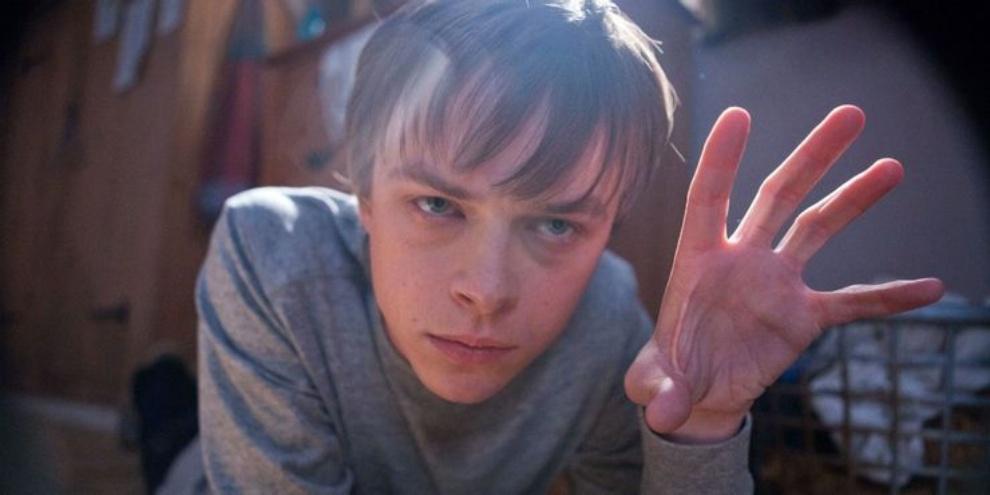 The greatest highlight of the genre could not but be found in a plot of superheroes and Unlimited power is a big standout in this scenario.

The film tells the story of three high school students who are faced with a somewhat strange discovery that gives them all incredible super powers, but one of them ends up following the path of darkness.

6. Behind the Mask – Leslie Vernon’s Emergence 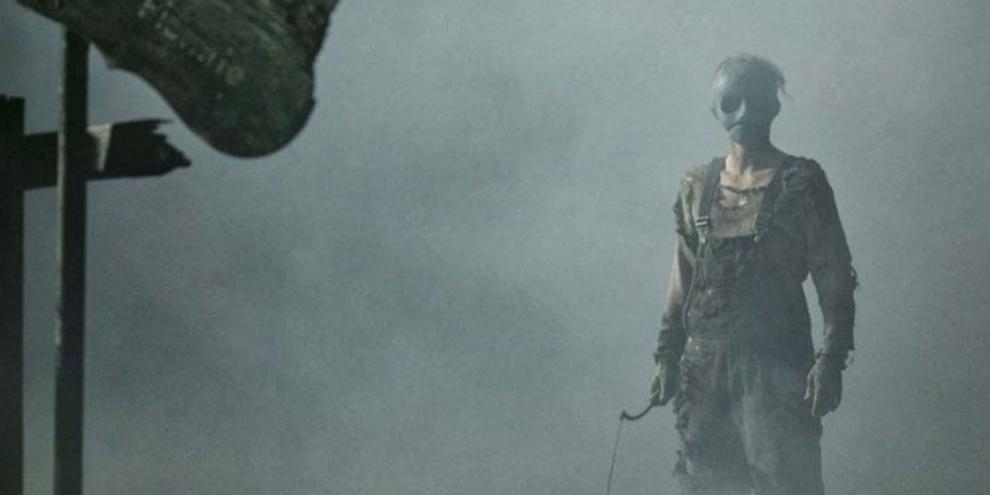 behind the mask is a horror comedy that has become quite popular across the genre as it portrays a team of students profiling the main character Leslie Vernon and following his life to create a documentary.

5. The Secret of Lake Mungo 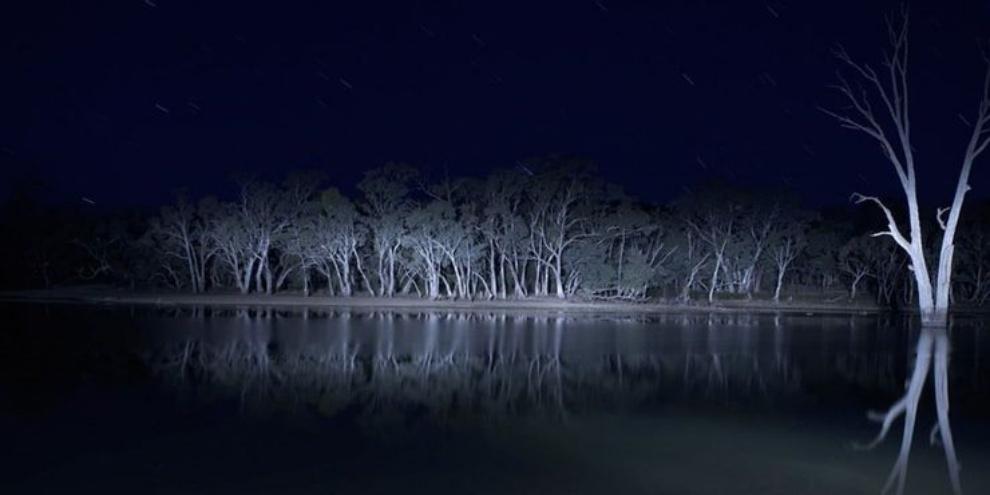 Released at the same time as Paranormal activity was very successful, the movie The Secret of Lake Mungo it follows a similar line to the plot, although it incorporates a quieter face.

The story revolves around a family that struggles to mourn the loss of their daughter and begins to see visions of her all over the house. 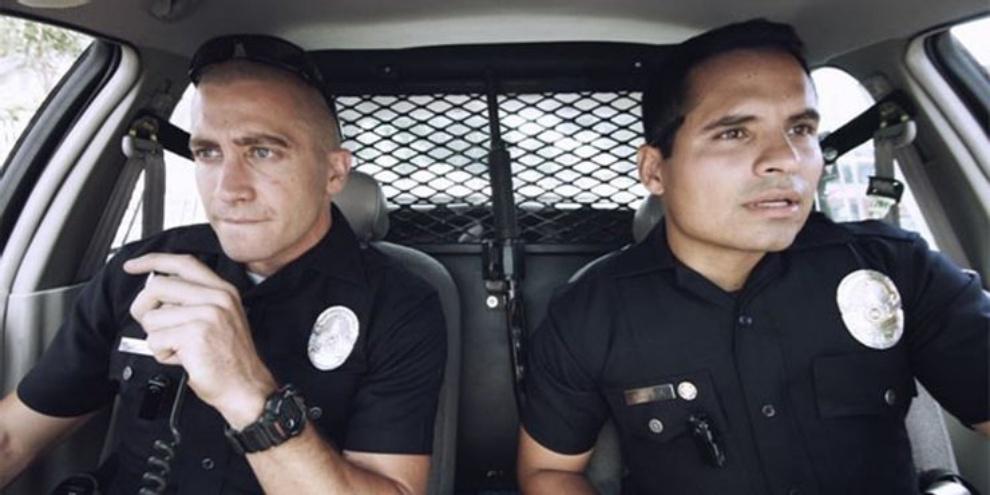 Director David Ayer managed to unite the found footage genre with a crime plot to create the famous Marked to die no year of 2012.

The film tells the story of two Los Angeles police officers who become targets of a gang and film their daily routine in the middle of the process. 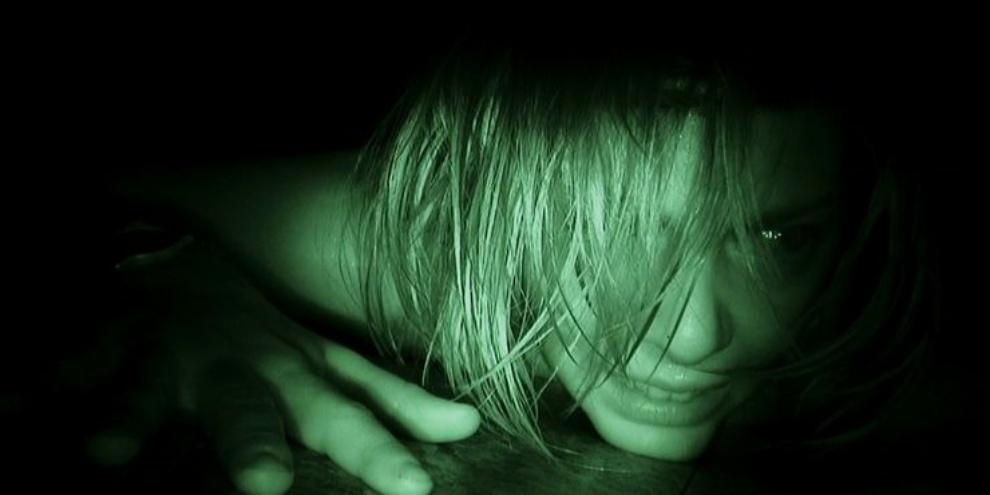 One more example of how this genre of filming goes well with horror, REC is a Spanish work that has become quite popular with lovers of style.

The plot revolves around a group of firefighters who respond to a strange occurrence in a building and end up locked in while a virus spreads among them. 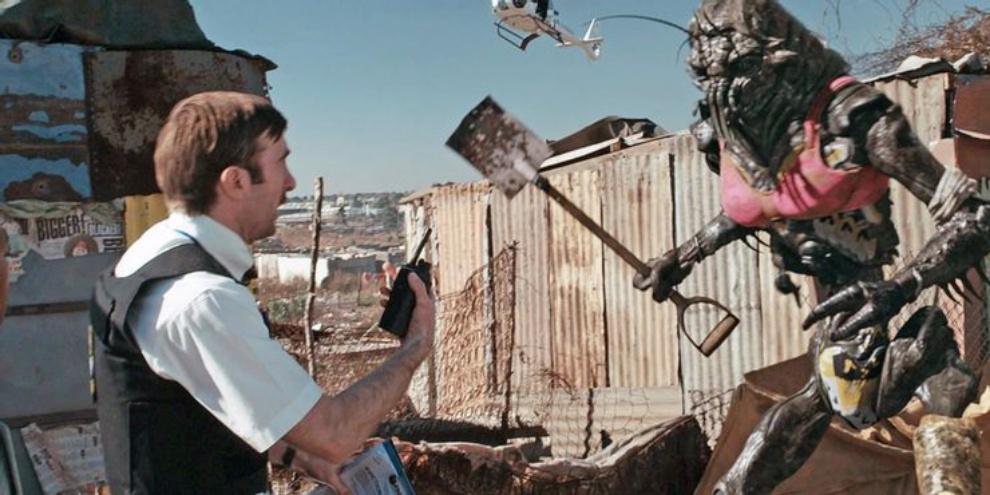 Despite using this style of shooting only in the first half of the work, District 9 is a science fiction that managed to make its mark among fans of the genre.

The work revolves around a camp in South Africa where a society of aliens is being held after their damaged spacecraft landed on Earth. 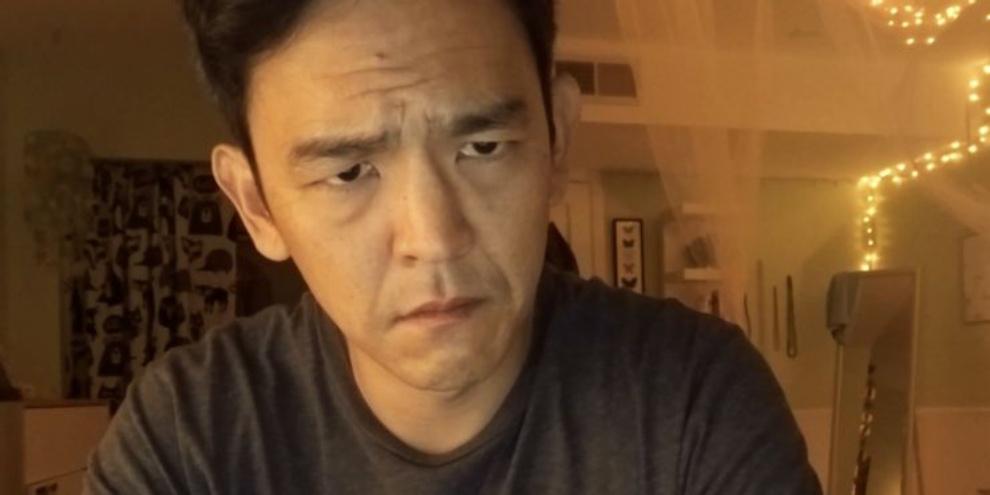 Searching… is one of the most famous movies of the genre and was released in 2018, drawing a legion of fans to the work.

The story takes place entirely on screens of devices such as computers and cell phones and portrays the drama of a father searching for his missing daughter.