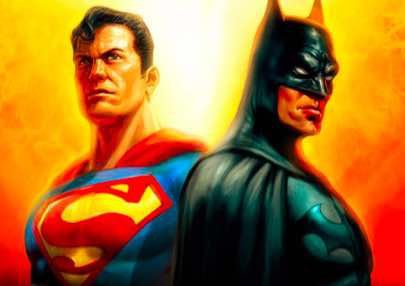 Making a list of the best games in the DC Comics universe is a thankless task if you don’t like Batman. As in movie theaters, the character is usually the publisher’s first choice in this type of bet. Over the years, Bruce Wayne’s alter ego has had adaptations for virtually every generation of video games. And some are absolutely incredible.

On the other hand, unfortunately, DC Comics was never very lucky when they ventured to license other heroes into the world of video games and, with a few exceptions, into film as well. The fiasco with Superman 64 is so big that the game has become a legend in the electronic entertainment industry. On the other hand, the brand was very successful in some unpretentious releases and with franchises that few people knew about.

Get on the bat-mobile and come with me for a journey through the best adaptations of the DC Comics universe for games:

Batman Arkham City is one of the best character adaptations for gamesFonte:  Steam

Launched in 2011, Batman Arkham City is the most acclaimed release of the series developed by Rocksteady Studios. With scripts by Paul Dini – a veteran of the Dark Knight comics – the game is a true dive into the character’s mythology. In addition to the chance to get a closer look at Gotham in an open-world setting, Batman Arkham City stands out for its combat style, an extensive gallery of villains and challenges to fulfill. And yet, for taking advantage of the wealth of gameplay possibilities that you have when working with a hero who is the greatest detective in the world – and also one of the richest men in the comics.

In addition to the Catwoman game portions, the game also inserted (via DLC) adventures that can be completed with the bat-man’s partners, Robin and Nightwing – and with the anti-heroine Harlequin. It is certainly one of the best adaptations of comics to the gaming world.

Injustice: Gods Among Us 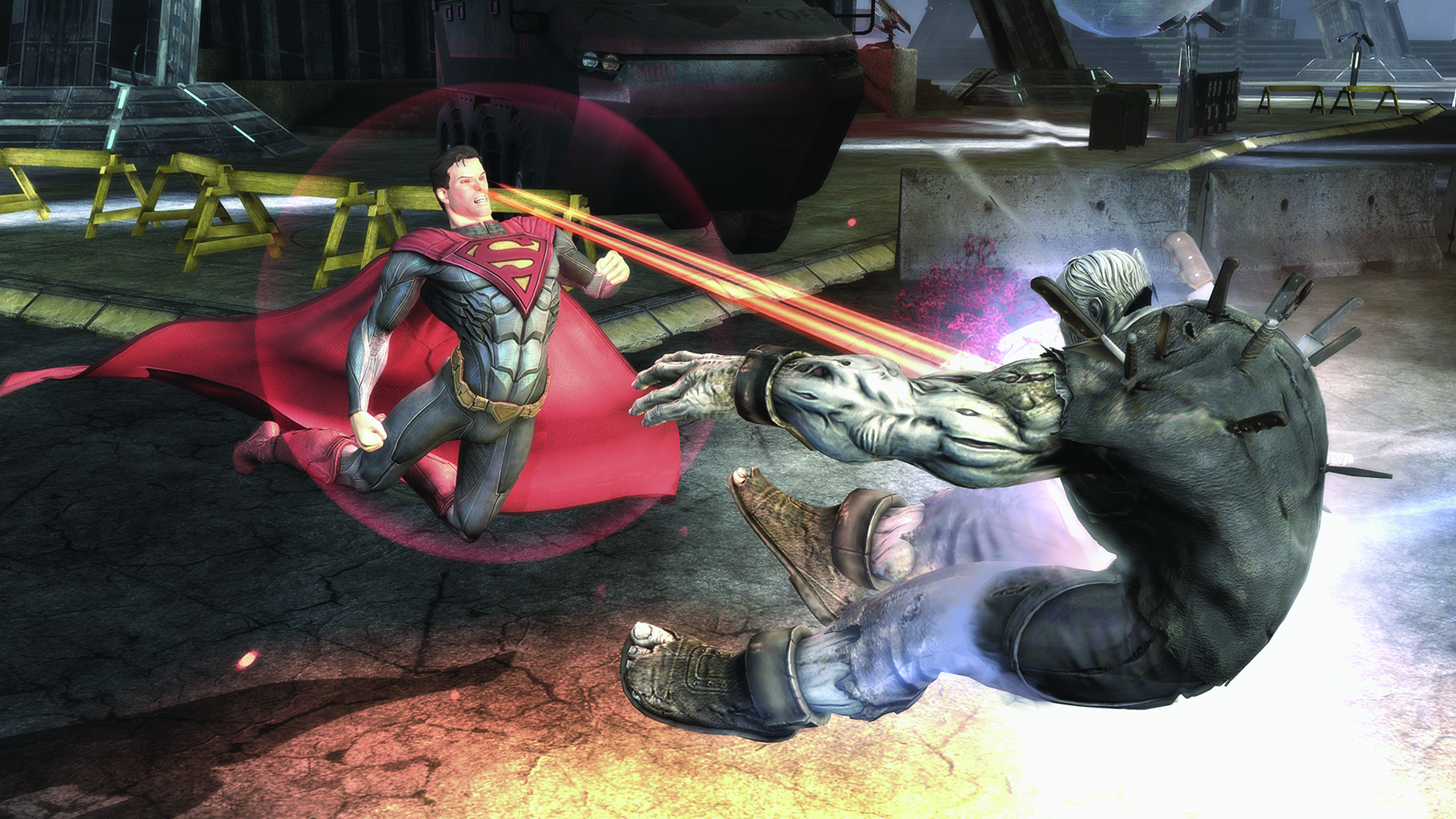 The comic book writers never let go of a good excuse to get two famous heroes to swap smacks. Injustice can even be seen that way, but the truth is that the fighting game goes far beyond that. With a story set in a parallel version of the DC Universe, Injustice features a Superman who turns into a tyrant and Batman leads a coalition of resistance. In addition to being able to play with members of the Justice League and villains who do not have their own games, the game has a neat gameplay, typical of the works of the NetherRealm Studios. For those who enjoy comics and fighting games, satisfaction is guaranteed.

It would be a real crime not to choose a Justice League game from a list that spans the DC universe. On the other hand, it must be recognized that the game has a better rating among fans than critics. In Justice League Heroes you control up to two members of DC’s most famous hero group in levels drawn in isometric perspective.
Fonte:  Imdb

The Death and Return of Superman

Based on one of the most memorable arcs in Superman history, The Death and Return of Superman is a very honest beat’em up. You can say without fear of making a mistake that it’s one of the best Man of Steel games that have ever been developed – not least because the competition isn’t that big. This adventure is worth a try, in which you play with five different characters throughout the campaign. It’s worth investing your time if you really enjoy the character.

The Wolf Among Us

The DC Comics universe is not restricted to the world of hooded heroes. The Wolf Among Us is based on the comic book series Fables, from the Vertigo label. The game was developed by Telltale Games and tells the difficulties of fairy tale characters living in a real world. Released in episode format and with an emphasis on storytelling, The Wolf Among Us it’s a great way to search out childhood legends. But be warned, the game’s content is clearly aimed at adults. Wait for crimes, neon lights and a very tricky mystery to solve. Ah, in the end, you will definitely remember that.

Who wouldn’t want a chance to fight crime alongside iconic DC heroes. Basically, that’s the premise of DC Universe Online: A free MMO in which players create their own hero or villain and participate in missions alongside branded characters. The new seasons also bring new cosmetic items, narrative arcs and different challenges for players to solve. Despite being released in January 2011, the game is still going strong. In September of last year, DC Universe Online had about 419,000 active players monthly. Not bad for a game released over ten years ago, isn’t it?

Turning beloved characters into releases that sell millions of copies is a formula that the Danish company LEGO knows well. The character’s second adaptation to the block-and-funny jokes format is highly entertaining and entertains players of all ages. The game makes the most of the idea of ​​exploring and collecting as many items as you go through an unpretentious story, but one that goes beyond Gotham City and involves much of the DC universe – starting with Superman and the Justice League. A great chance to see famous comic book names in their toy versions.

You have to be honest: Mortal Kombat vs. DC Universe it’s not the game with the best story in the world. And, in fact, it’s not even the best fighting title involving DC Comics characters. Overall, the game sounds like a rather late response to crossovers involving Marvel heroes. But it’s on this list because it’s the only opportunity you can put the characters from the fighting franchise (Scorpion, Raiden, Sub-Zero and so on) to detonate heroes and villains like: Flash, Wonder Woman, Lex Luthor, The Joker and Superman. It is also worth mentioning that this was the last title released by Midway Games, before it was purchased by Warner Bros. Interactive Entertainment and become the NetherRealm Studios – responsible for the games of the Mortal Kombat and Injustice series.

The Scribblenauts series features several puzzles that you need to solve with the help of words and objects. In Unmasked, the player needs to combine linguistic talents with knowledge of the universe and characters from DC Comics. It’s worth looking up more about the franchise and about this specific title, if you’re a fan of crossword puzzles and logic games. In addition to being a good way to practice English, the game has a very original proposal: save the day with the ideal words for each challenge.

With the success of The Wolf Among Us e The Walking Dead, a Telltale Games won the chance to take its narrative adventure format into the world of Batman. And it performed that task well. Despite some technical problems in its release, the game has action sequences, script and some twists worthy of the character. In the series developed by Telltale we have an interesting approach to the hero’s mind being revealed: the eternal dispute between Bruce Wayne and Batman. The game is divided into episodes and is a great indication for those who enjoy the character but don’t want to commit to long or very challenging games.

So, did you miss any game? If you remember any game involving the heroes of DC that was not mentioned here, comment and share your story with us!