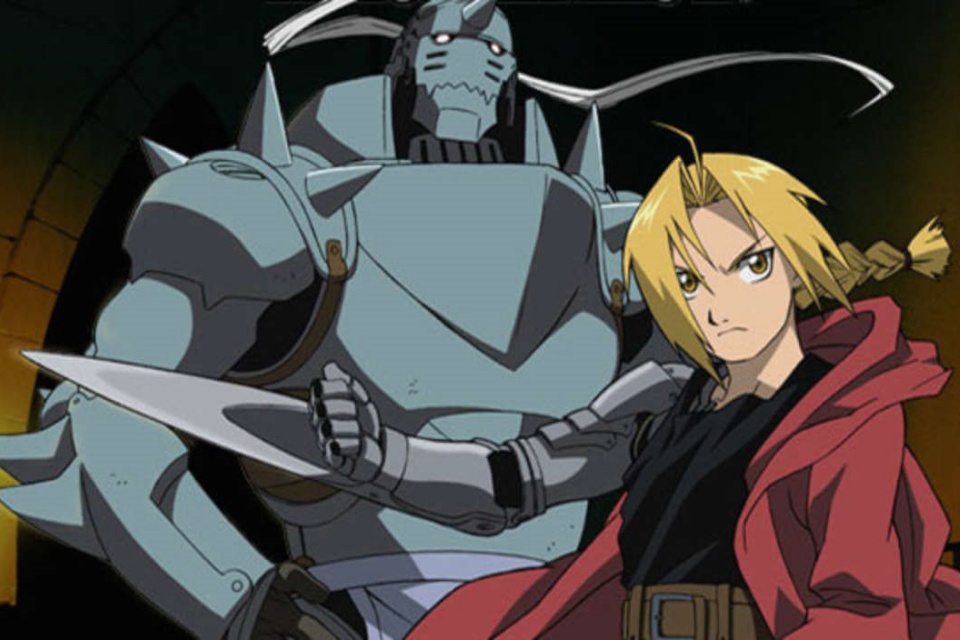 Streaming platforms, despite offering a vast catalog, often leave viewers lost not knowing what to watch, especially for those who like Asian animations, popularly known as anime.

So, to help you out, we’ve separated the top ten animes to watch on Netflix. Watch everyone and have fun!

What would you do if your body were suddenly invaded by a parasitic alien? That’s what happens to protagonist Shinichi Izumi. As strange as it sounds, he and the creature end up creating a bond with each other to face the other parasites that start to appear. 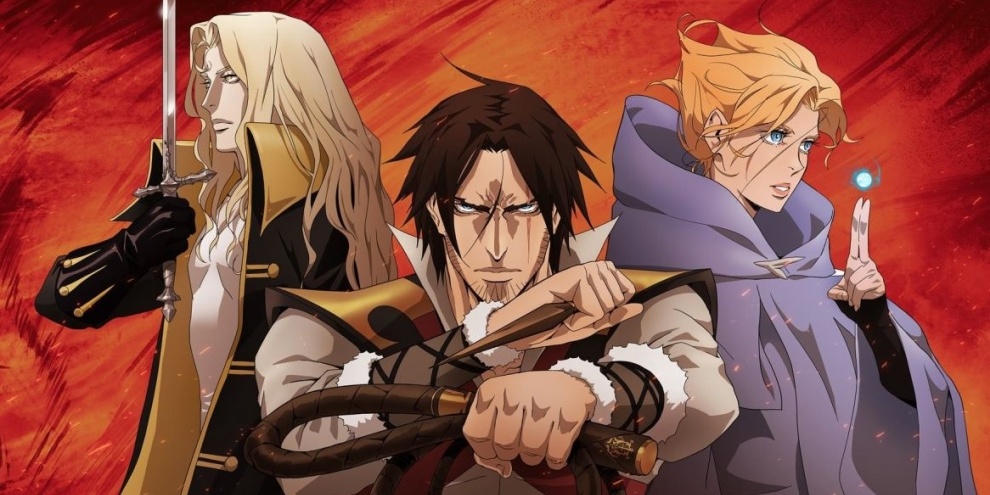 Based on the eponymous game franchise, the original Netflix production follows a trio consisting of Trevor Belmont, a vampire hunter; Sypha Belnades, who uses magical elements; and Alucard, who is half male, half vampire.

Together they face the rapidly spreading evil forces. Castlevania ended its 4th and final season in May 2021. 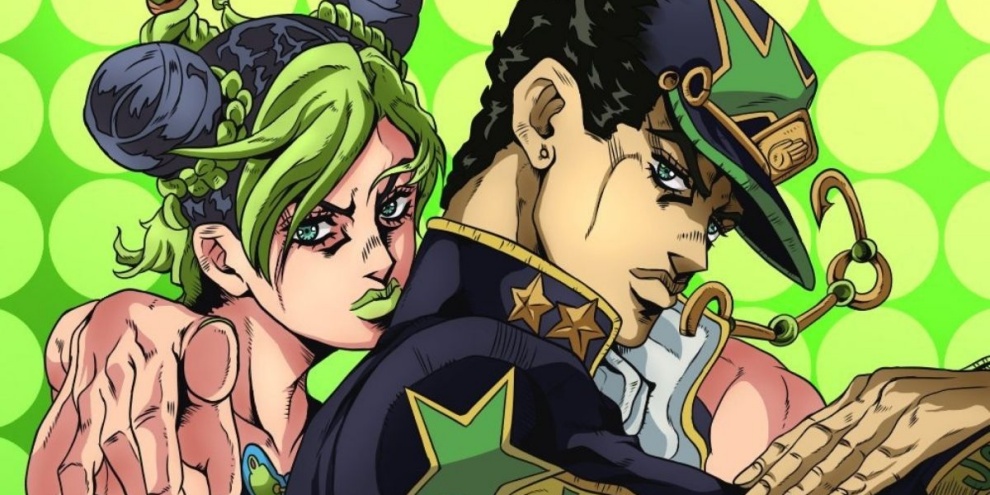 One of the most loved animes on the streaming platform. The story is centered on the Joestar family and each season focuses on a different member (all called JoJo). In the anime, the characters’ individual journey is shown in their quest to understand their powers while fighting supernatural enemies. 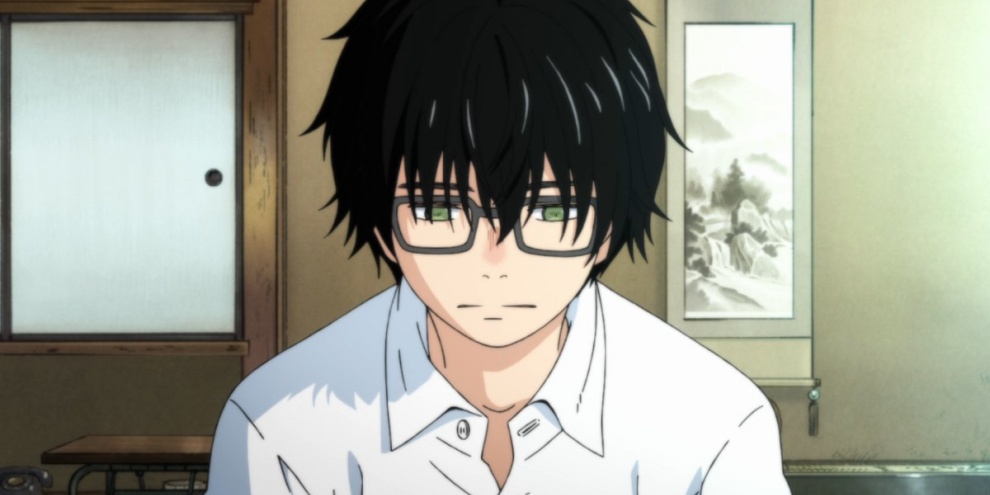 In Sangatsu in Lion, original title, we know the story of Rei Kiriyama, a young player of shogi who lives daily with depression. It is a sensitive work on mental health and the importance of rediscovering happiness from the people we love. 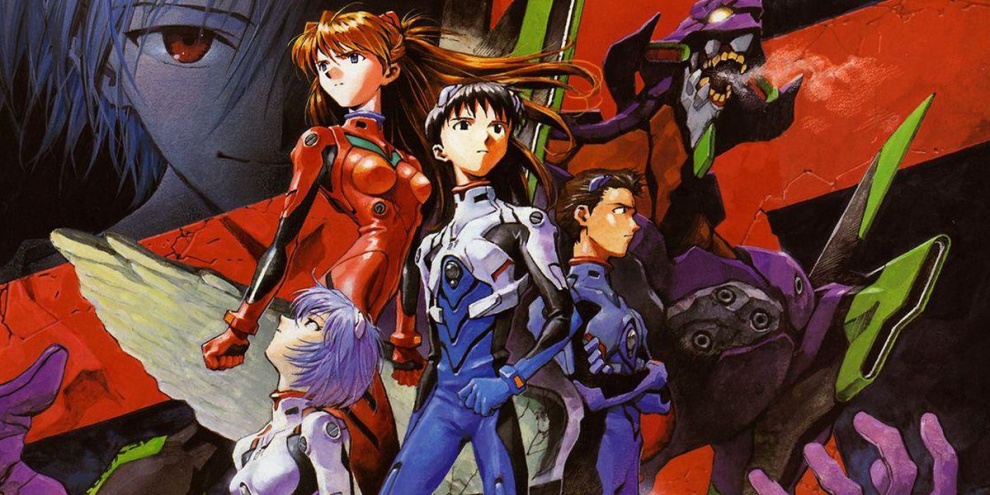 Critically acclaimed and considered one of the best animes of all time, Evangelion it’s a production that should be watched by anyone.

The piece tells the story of Shinji and the change in his life when he needed to pilot a giant robot — called Evangelion — to battle alien forms called “Angels”. Behind this are topics such as the pain of loss, grief and sadness, as well as covering concepts from areas such as psychology, religion and philosophy. 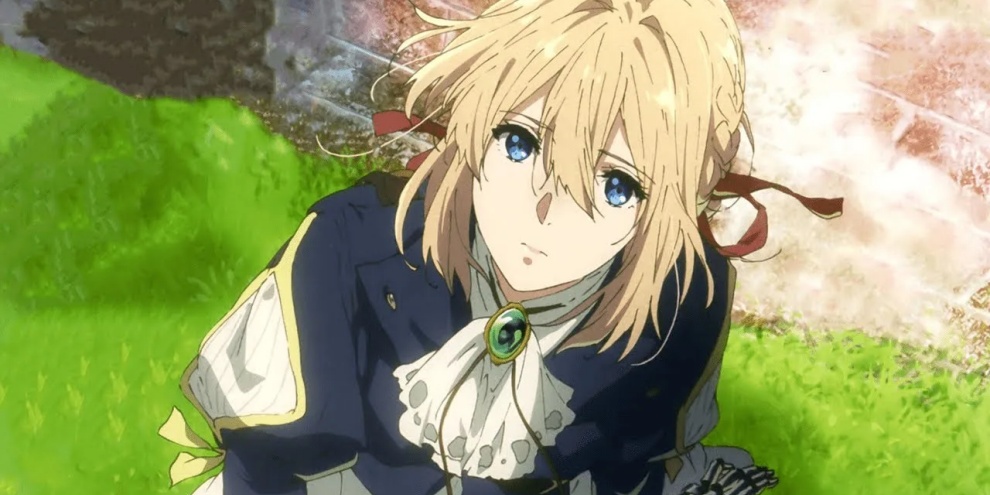 With a sensitive story and stunning artwork, the script is centered on Violet Evergarden while she tries to get back to living normally after a war. It’s a production about finding your goal in life and the importance of relating to others. 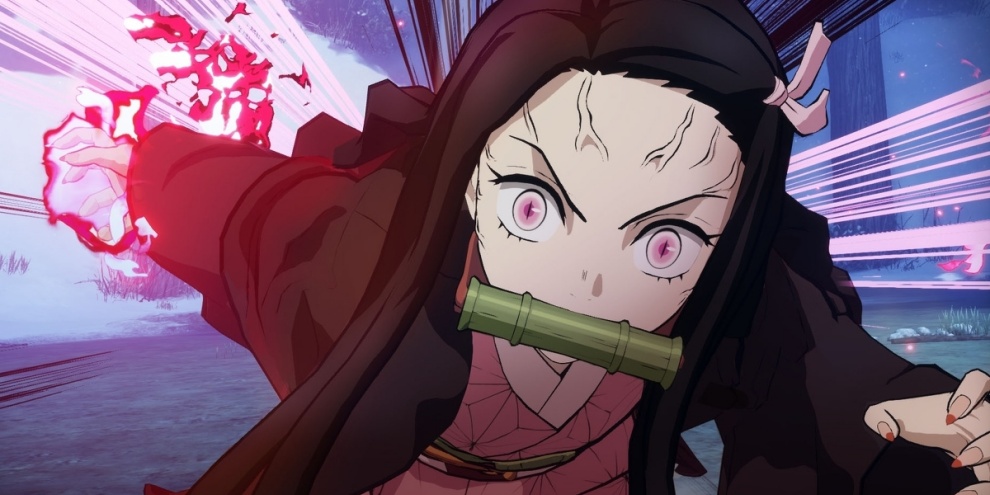 Tanjiro Kamado returns to his home and realizes that his entire family has been killed by monsters and his sister, Nezuko, has been turned into a demon. After that, he joins a group of Demon Hunters in order to defeat the leader of the evil creatures, but in no time the story renounces the sentimentality and development of the characters. 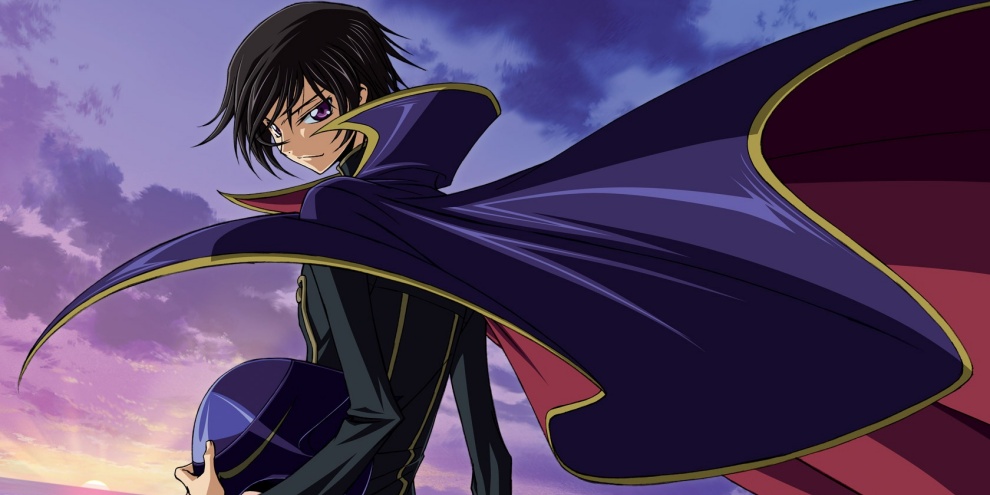 With lots of twists and lots of character development, Code Geass discusses topics such as politics and morality with magnificent action scenes as the main plan, similar to Neon Genesis Evangelion.

The story’s outcome is considered one of the best of all time. 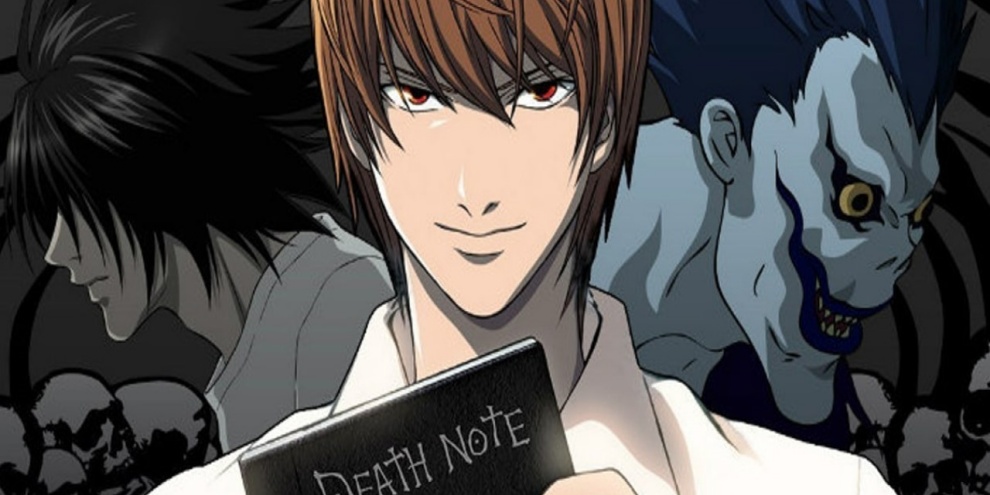 What would you do if you were able to take anyone’s life whenever you wanted? This is the central issue portrayed in Death Note, which debuted in 2006 and to this day is listed among the best productions on Netflix.

The work focuses on Light Yagami and the power given to her. He takes the opportunity to kill all the criminals in the world and believes he is doing good for society, but, as is clear, this may not be the best way. 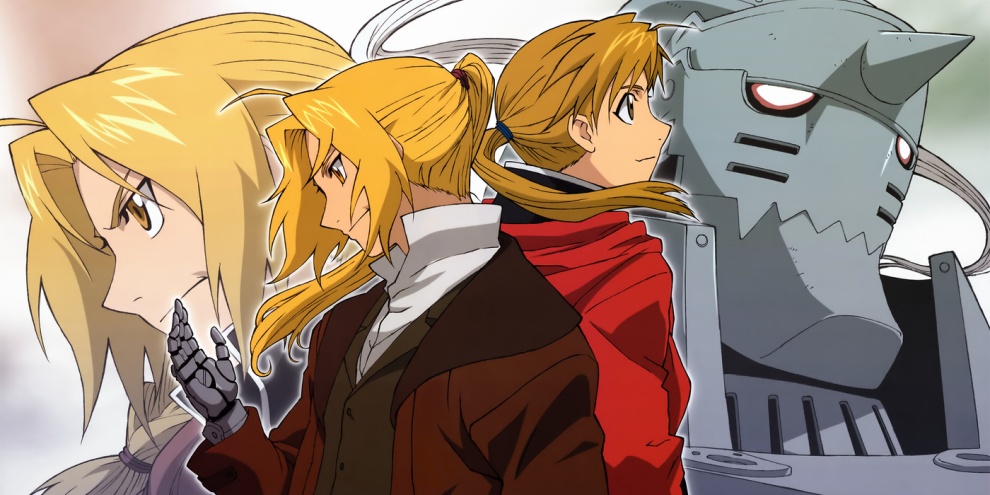 Seen by critics as a practically perfect work, FMAB is an example when we talk about character development and good story pacing.

The production shows the trajectory of the brothers Edward and Alphonse Elric who, when carrying out alchemist experiments to bring their deceased mother back to life, end up losing parts of their bodies.

To retrieve what was taken, they embark on a journey to discover the secrets of the “Philosopher’s Stone”, which can help them as they face diverse challenges.

A fun, impactful trajectory that captures the viewer’s attention in each episode: the combination of all this makes Fullmetal Alchemist: Brotherhood be one of the best animes of all time.